In this patch we introduce quite some changes to the gameplay. We also fixed some issues, read more in the patch notes. 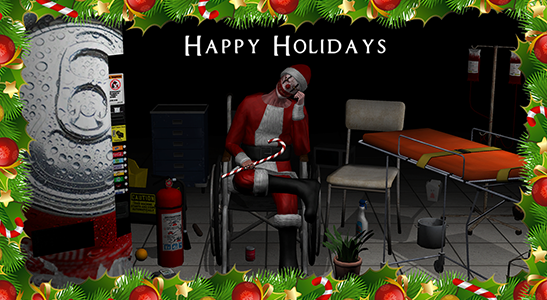 Note : If the patcher is stuck while downloading, restarting the game most of the time fixes that issue. If it for some reason doesn't want to work at all, we suggest downloading the lastest version on our site : www.soulhuntgame.com . We are still balancing out the new changes and will be seen in upcoming smaller updates.

Big thx for this game devs <3