You may or may not know I live in New Jersey which was directly hit by hurricane sandy. I just got power back on and......there is nothing but devastation everywhere...

Hey everyone,
You may or may not know. I live in New Jersey, which was directly hit by hurricane Sandy.
I just got power back on so I can work on working on OWaRPGG again. I was able to release a patch before the hurricane which fixed a lot of things and added some features. Unfortunately during the blackout I lost a bunch of my work. Luckily I backed up OWaRPGG on my external so I saved most of it. I just have to re-do a bunch of my progress.
*What did we learn here?*
**always backup your projects frequently**
But I'm going to be working hard to get this next patch out that adds the new quest.
Then after that I'm looking to release an EVEN BIGGER PATCH that will basically take this game out of beta. I think I'm going to completely re-do the RPG Maker rtp and make it completely my own custom made stuff.(Going to give it more of a classic retro feel). And maybe see what else I can do with the battle system(although I really like how it is) Then I'll release a patch.
Then I'll be working tirelessly to finish this game and release it (Version 1.0) by December/January.

If you haven't checked out the new update then you should. I really fixed a lot of stuff.
here's a changelog for V0.4.0:

Now. I also wanted to post some pictures of my town so you can see that this is a perfectly reasonable reason to have a short delay. Plus these pictures are just completely devastating. Don't ever think that something like this can't happen to you because I would have never thought this hurricane was going to be this bad. These pictures were mostly taken by my father because he was right there saving people who didn't evacuate. 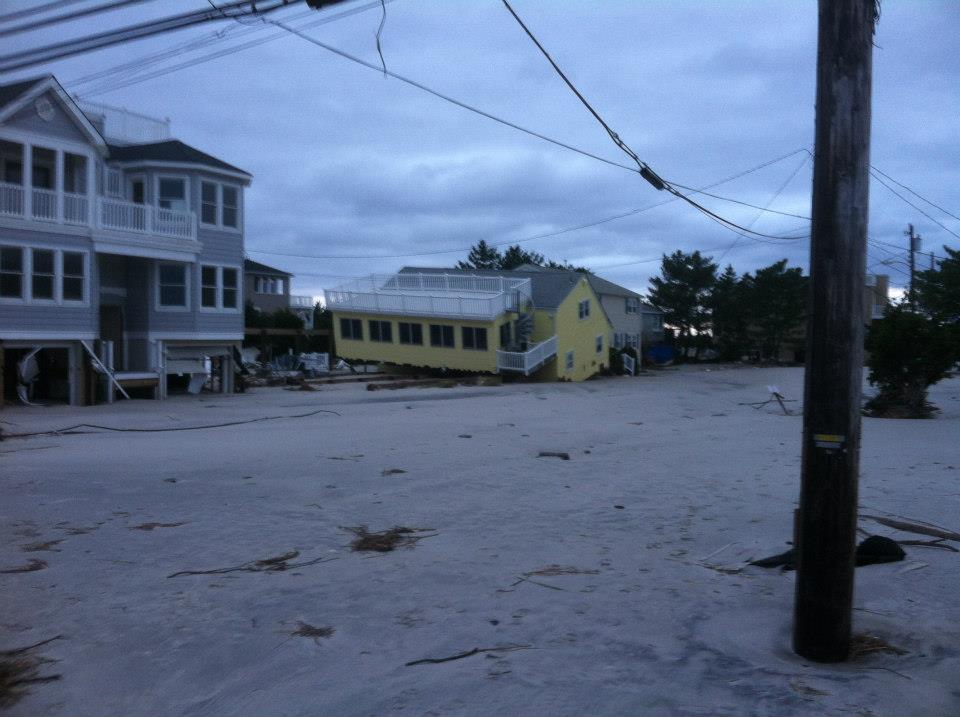 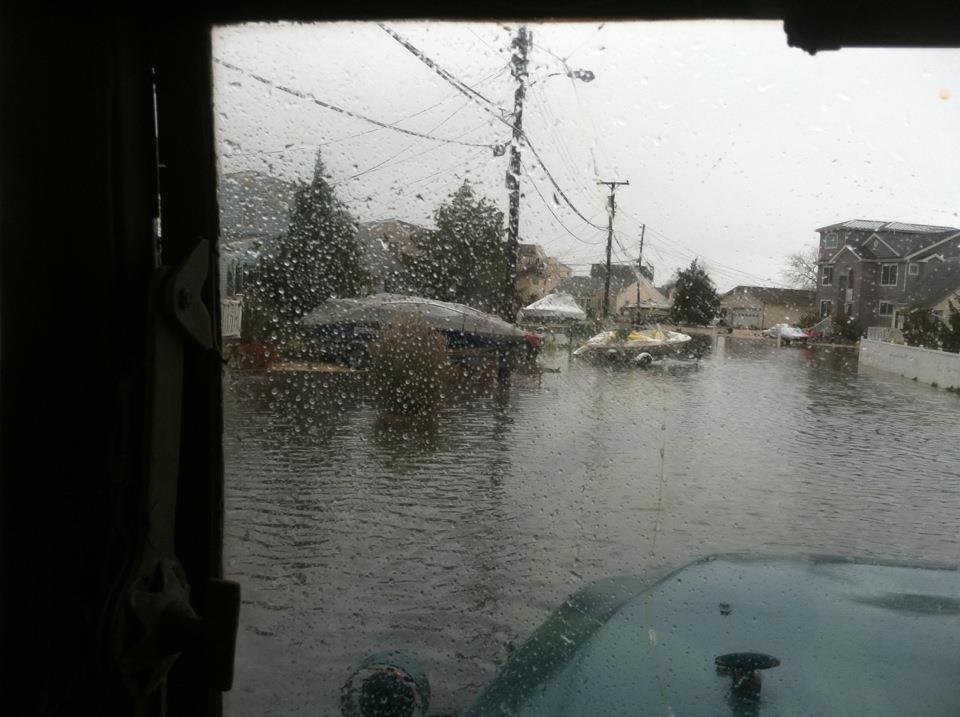 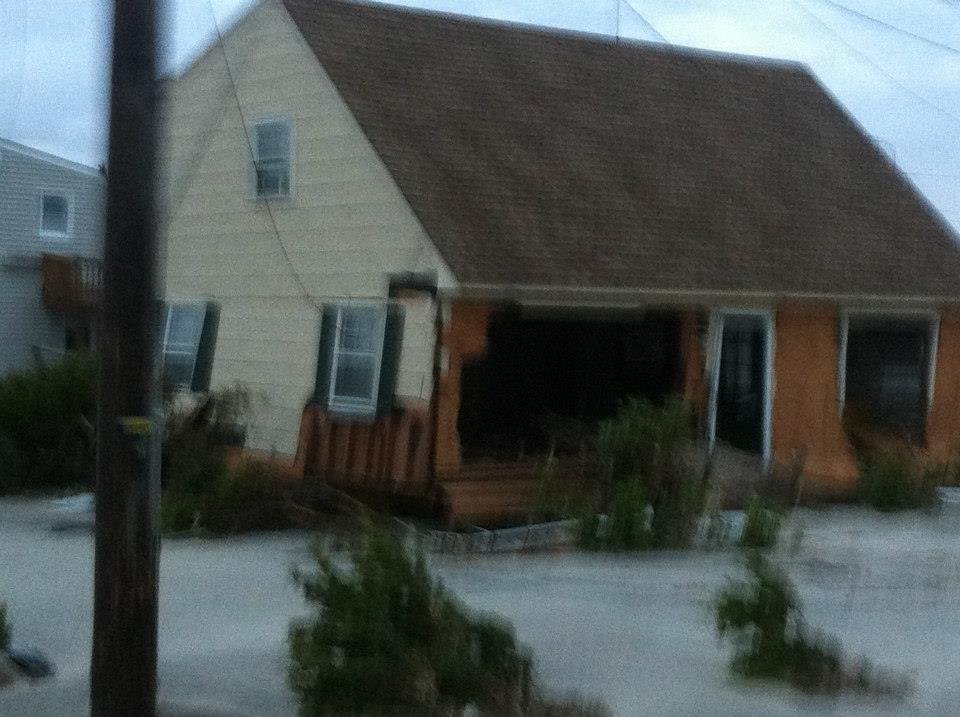 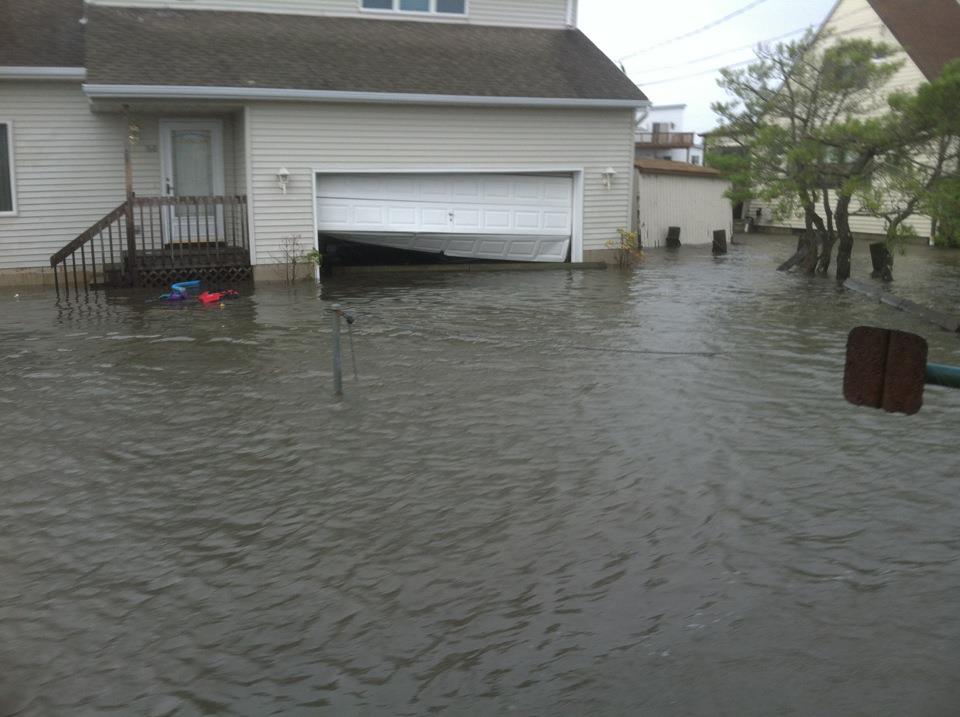 I'm sure if you want to see more you can find pictures on the internet. Just look up hurricane sandy in new jersey or something along those lines.
Well enjoy! I'll keep everyone updated!

Sorry to hear about the Hurricane. Hope all goes well :D