I realize that you do not expect any new news from me. However, there is news. I strongly recommend that they be read!

I realize that you do not expect any new news from me.

However, there is news.

And so, all in order.

Many people still ask me questions about Bloodline mod. And this is wrong.

I'm not a project developer because of an internal conflict between developers, in which I was not in the best place(the result was that almost a half year I did not touch DOW, and I got some negative results in my health).
Now mod is being handled by a few other people with their own vision of the project.
Unfortunately, all that I promised on the BL mod (that is, what I developed personally) - I can not keep my word due to circumstances (such things as the finished version for Steam, the translation into English, the new additions to the graphic and the audio component of the mod, etc.).

All the work that I did for Bloodline I downloaded to my page in full or in part.

I ask you - if you have any questions, write to the official page of the BLOODLINE mod, not me. I still do not know what they are doing and what their plans for the future.

Yes, I will continue to do them, as I like to do it.

And in the 2017 year I did not do as much as I would like. I also promised one person to make a video for his mod, but I can not yet sap it, because I did not find the right concept for a trailer ... maybe the right music is needed. But still there is one more video in the development.

Trailers for this year, if you missed them, will find below.
If you liked it, do not forget to subscribe to the channel, and also put your finger up on YouTube.


Which race or mod generally will be next for the trailer - I do not know. I do it as much as I want, opportunities and inspiration.
But if you have any wishes - write in the comments!

3.New models (in particular new sisters of the battle models).

Yes, these models are still in development.
No, I do not know when I will finish them, because I do not have a clear plan for this mod.
Yes, they will not look so "anime" style, I have already reworked most of the faces (and many believe that I'm exactly in this form and lay out, which showed the first alpha version) 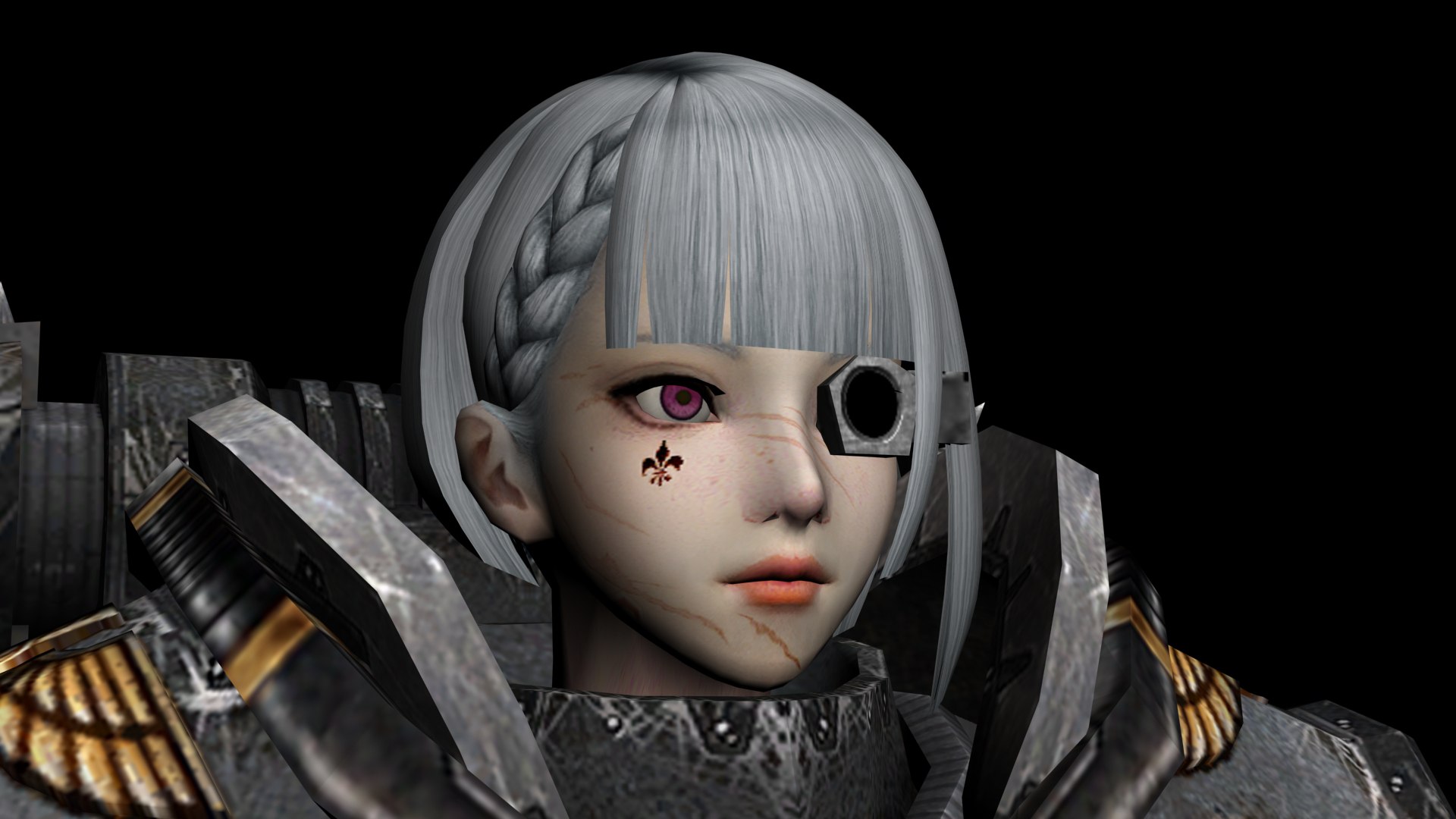 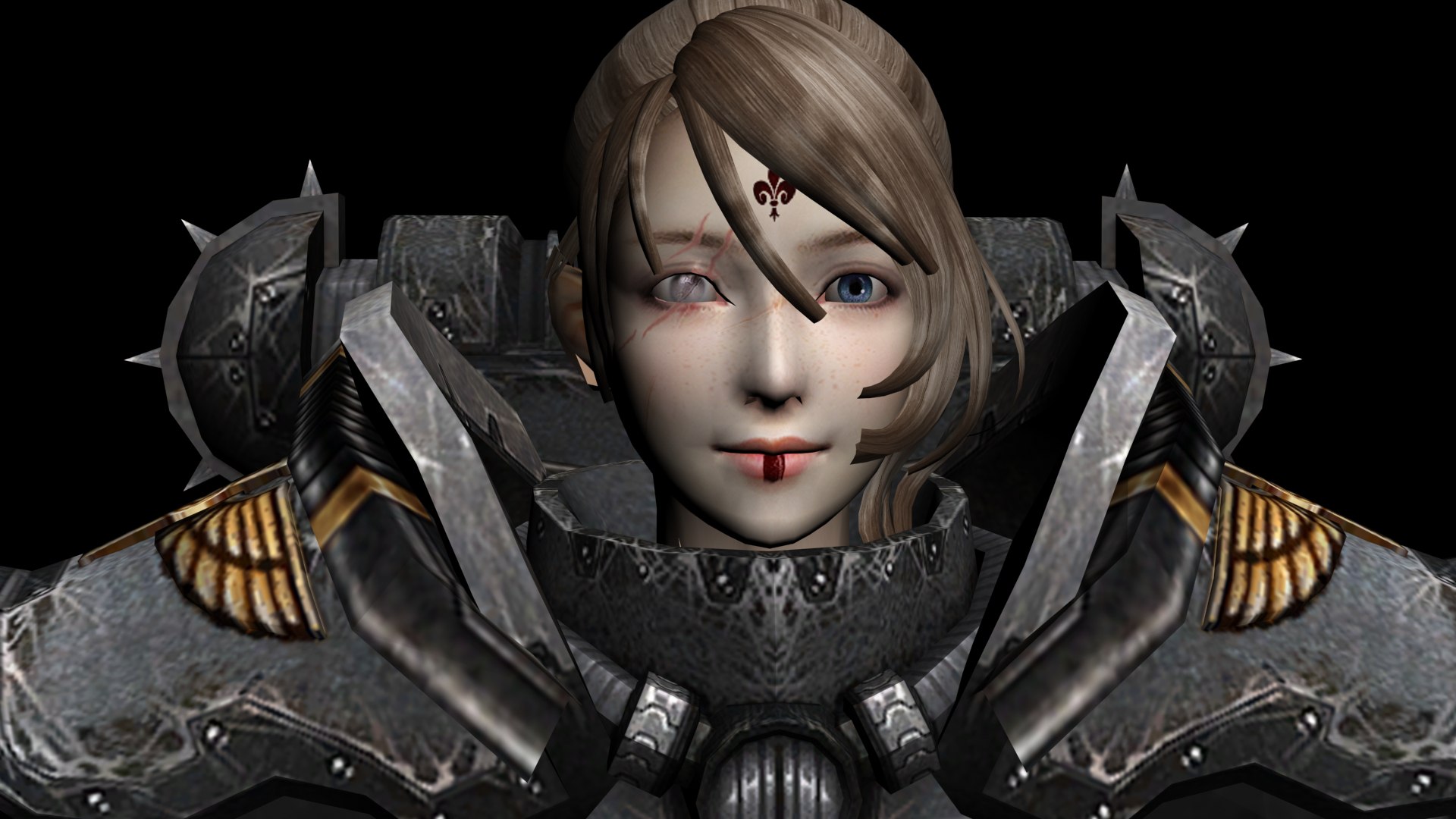 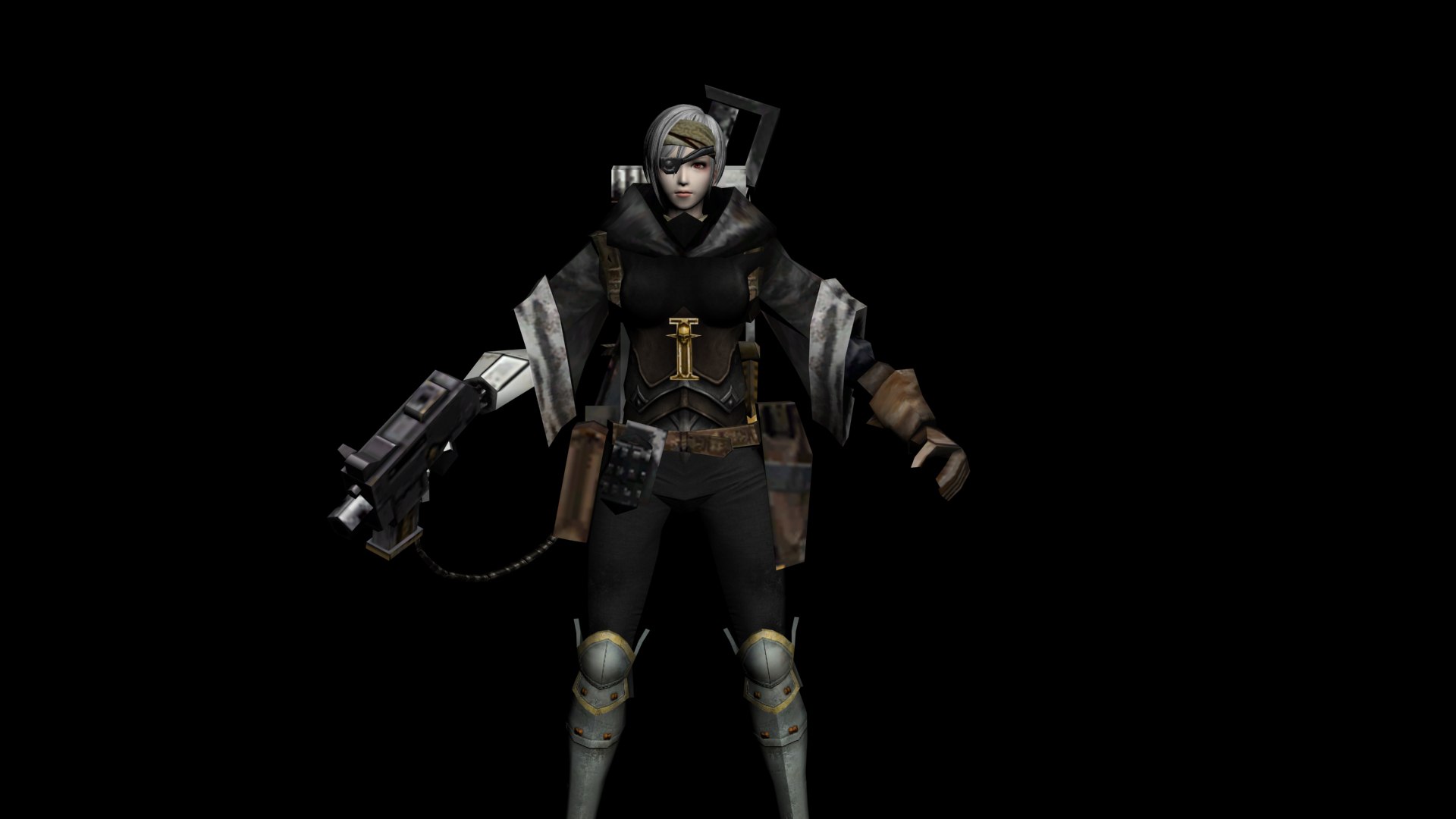 Yes, I have one project for which I will fight as far as possible, as this is a rare opportunity.
All I can say is a single campaign, designed for three full-fledged parts with a full storyline with a non-standard approach for DawnOfWar campaigns.

More recently, WitchHunter mod developers have given me permission to work on their mod for trailers ... so maybe I will have a whole series of videos dedicated to this race mod, as this is my most favorite race mod ever. And the opportunity to touch this project at least a small part at the official level is a very big happiness for me)

This is all for now.

Oh, yes, if you suddenly know how to speak Russian, you can join my group on VK - Vk.com. There I place the progress of my work, as well as the first to learn the news.

Good luck to all, with respect - LeonardGOOG ^_^

We wish you all the best, now and ever, dearest Leonard. Don't let unfortunate past events sour your passion, or dampen your resolve. You are an extremely rare & talented kind of modder, very loved & highly respected by the modding community.
Remember: whatever you need, I shall do my best to assist you (within limits of what is possible).
Don't hesitate to message me whenever the mood strikes you. being your friend is a true privilege.
Stay healthy my friend! :)

Oh LeonardGOOG. Hope you are well. It's unfortunate what happened to you and Bloodline. I'd actually forgotten about that. Anyway, hope you are back on track with everything in your life.