We announce the second OSMC, and we show you some ghost footage! 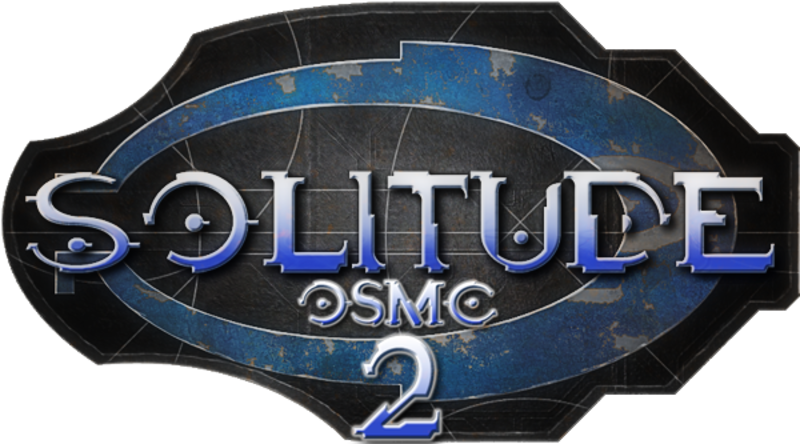 Welcome to the 33rd news update!

The second Official Solitude Mapping Competition has started!
The first OSMC was a success, we had a rather nice amount of entry's from new mappers, to veterans. It got the community involved with the project, got the community active. Due to the result of the first OSMC we also have our first two maps that will be featured in the Solitude Fan Pack. It's was a win-win situation.

We're hoping for some more maps to add to the Solitude Fan Pack, clear the dust off good old Worldcraft and make some kick ass maps!

The how to enter and the rules of the competition can be read over at our forums, found HERE.

A few members of the Flaming Ice team, were interviewed by Koroshiya_Ichi. He asked us alot of questions, and we gave him alot of answers: Here is a snippet of the awesome feature interview.

There's a good chance that unless you've spent the last ten or so years with your head buried deep into the earth's crust, you will have heard of a little game (or rather massive franchise, whichever you prefer) called Halo. Love it or hate it the game's impact on the industry cannot be ignored. Goldeneye may be widely considered as being the first title to successfully bring FPS gameplay to consoles, but it was Halo which exposed it to a far more public domain, defining mechanics and features which are nowadays commonplace.

While the recent release of the franchise's fifth videogame incarnation has been met with the acclaim we've all come to expect, it's clear that even some of the most diehard fans are beginning to tire of a series, lacking the influential power it once had...

I'd recommend anybody that has an interest in Solitude and missed the feature to read it. You can find it HERE

A few days ago, we posted a snippet of a very basic storyboard. 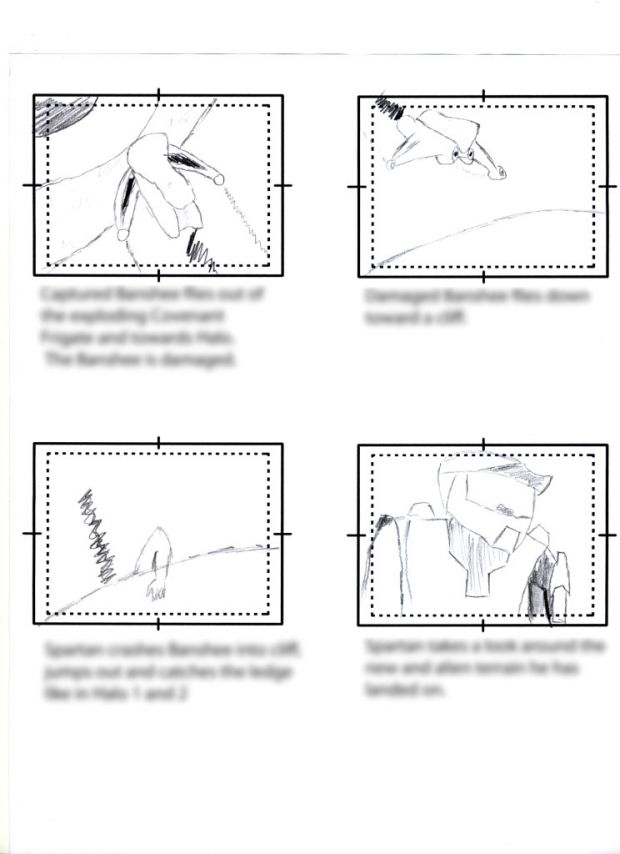 That's obviously meant we've started working on the single player aspect of the game. Which is very exciting for the whole team. We've started writing missions, so the art for the missions has been started. Today, I'll show you the Spoofer. 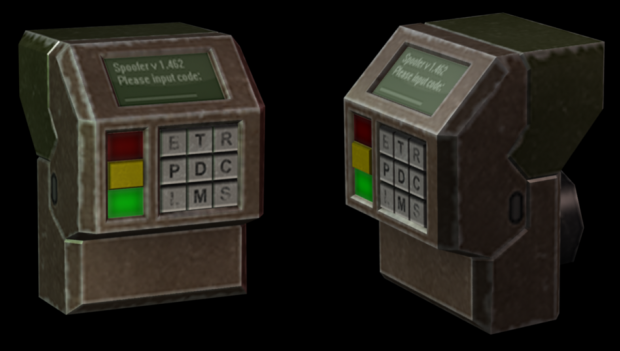 A milestone for the team, the ghost has been worked on ever since the art looked so nice, TeamXlink has done awesome work on it. It's still a work-in-progress. Hope you enjoyed watching that, as much as I enjoyed recording it!

We are actively making textures for Solitude's environments, we are looking for texture artist who can expand our texture library, work with requests, work with resolutions from 512x256 all the way down to 32x32. If you think you have what it takes to join the Flaming Ice team, email me at flamingiceteam(at)gmail(dot)com

If you like what you see, we encourage you to Track the Game to be updated on future media and to vote for us for a spot in the top 5 upcoming indie games!

You can also retweet this update, so all your twitter buddy's can check it out.

cool! i was working on a map as you know. but i had to reformat and i lost the source... but i have fresh new ideas for even different maps =) so i might get started on that real soon!

What would be really good is a map that has air combat as a main focus of it...

Is there going to be a brilliant Banshee ingame? :D

Lovin the updates. I wish there was a way to vote twice.

Another update, freaking cool! I hope that single player story line will be great, or I just have to kick your *** in multiplayer online mode when the game comes out... Yeah im talking to you Sami xD If I see the story sucks and I get you online I'll make sure I'll kick your *** xDDD

Great, but whats different about this update?

"We announce the second OSMC, and we show you some ghost footage!"
Basically an announcement for the secound mapping competition...
And re-showing the ghost video, and the beggining of the story line...
Nothing more as far as I've seen...

ok guys awesome update! I was thinking about the ghost he seems to be riding a little high up on it he would be lot more head shot prone and a boost for the ghost should be implemented but i love the updates keep them coming are you still leaning for a multiplayer beta or now just going for the whole thing?

someone make a blood gulch for the fan pack haha

yeah wheres the updates they promised us

hello. I think i ve missed something but please answer:
Will You release source code???? I would rly like to see it,learn from it, and try to make somthing cool with it.....

not till after they release the game.