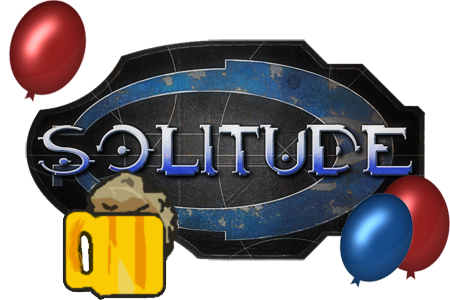 
The Flaming Ice team hopes everyone had a happy 2009 and hopefully a happy 2010. It's been a hectic year for all of us, like any other project (That isn't black mesa source) we've had our ups and downs. With almost 18 months of development, we're happy to say we're still alive, kicking ass and chewing bubble gum.

Our pretty awesome, community participated in our forum's mapping competition recently. It was announced late October and the submitting deadline was the 1st of December. Even though we did get a fair amount of submissions, a few of the forums mapping stars couldn't take place in the competition due to end of term exams, or broken down machines. Our next forums mapping competition will be announced very soon, in which the mapping department, no, the whole team are looking to see some quality work.

That being said, it'd be very unfair to say we didn't get quality work this time around. There where two submissions that had the team in a rioting state over who should win. First up, we've got Klammy, the creator of Bulletz. The maps that have been shown for Bulletz have already impressed me, and a large number of the community, so we were all expecting great things from him. Thankfully, he did give us a bit of a surprise, entering rather late into the competition. He posted his entry : Frostbite 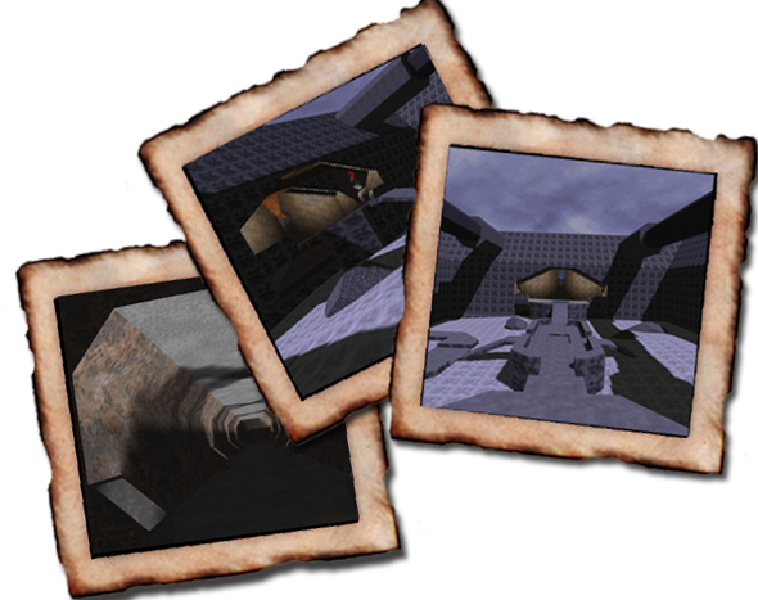 It is very blue, Klammy isn't a dedicated texture artist,
so it was awesome that he made his own textures.

Second to step into the spotlight, is jukki. As far as I'm aware, he's not working on any mods, but he enjoys making the odd map here and there. I think the thing that surprised us, was the amount that was shown into the map, and a great understanding of entity's. Shame the lighting wasn't as good as it could have been. This map was the one that inspired Klammy to join the competition, the competitive side of him came out. Here it is: Trapbridge 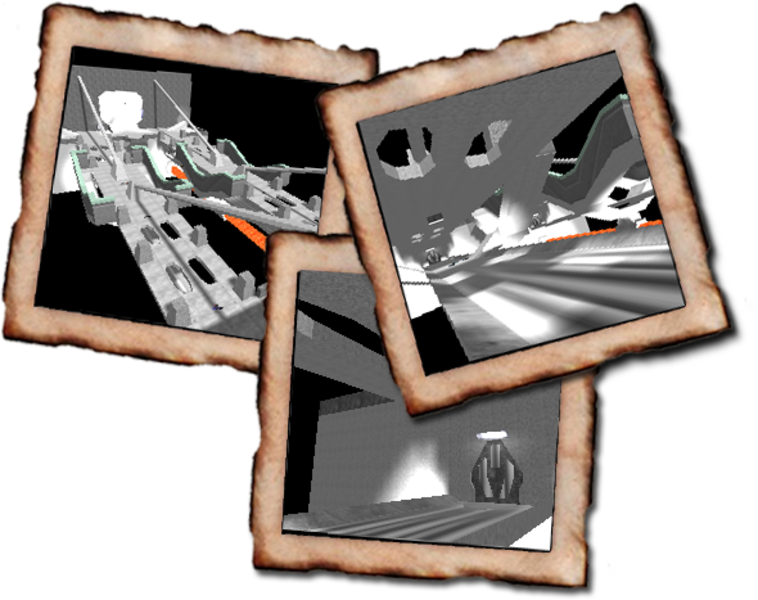 The lighting maybe off, but the brushwork is great.

Scifiknux, chose the winner, and announced it on the 20th of December. It was close, but Jukki came out on top. Well done, Trapbridge, with a little texture work, will be featured in a special map pack we plan to release right after Solitudes multiplayer beta is released. Every 3 months we'll be having a mapping competition, in hope to get a few quality fan made maps ready for the community once Solitude is released. 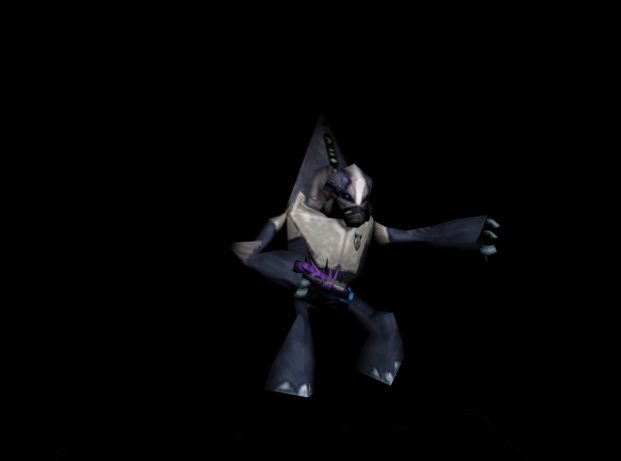 We recently posted a render of the grunt model, people we're asking why we were showing them a render of a model/texture that was done months ago. Simple. Months ago, it wasn't animated and put ingame.

Now it's animated and being coded in right now! 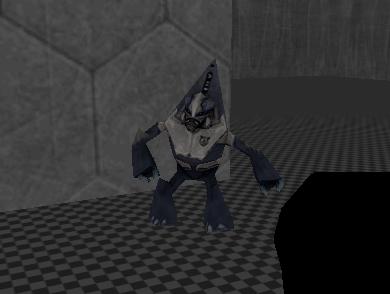 I'm probably going to get hung for showing you this, but it's since it's New Years, I'll take the risk. That's it for this update, we hope you've all had a good year, a good Christmas, and hope you have a great year ahead.

If you like what you see, we encourage you to Track the Game to be updated on future media and to vote for us for a spot in the top 100 list!

Awesome stuff you guys have here.

Yeah this update seems to be pretty cool, the maps are just well done! I'm happy to know that the grunt is being worked right now, i want to see some progress in that! Good work guys!

Great update (because it includes me :P ) and bytheway. Im on ger team ;)

german team? what means that? (ps. im from german too jukki :D)

What was cut out of the grunt picture?

We're still debating how to handle vweps. Either as attachments, or a part of the model, the same method quake used, which was a pretty bad method as it wasted memory.

hey sammy whats up epic update i was wondering if theres an opening for the team?

Sorry, not at the moment.

I won't stop trackin' this mod until you release beta 0.1

HEY SAMY. I JUST NOTICED THAT YOU DIDNT SPELL MY MAPS NAME CORRECTLY. It is trapbridgeS not trapbridge:( ;(