Announcing SOLATOROBO: DAL SEGNO AL CODA, is a fan-made remake of CyberConnect2's 2010 game Solatorobo: Red the Hunter running on Unity Engine. All content will be released for free and is made from our own time and dedication to the project. Please note we are NOT affiliated with CyberConnect2 or any of it's subsidiaries. If you like the Little Tail Bronx series and support CC2's games, please send them some love and support by purchasing their products. 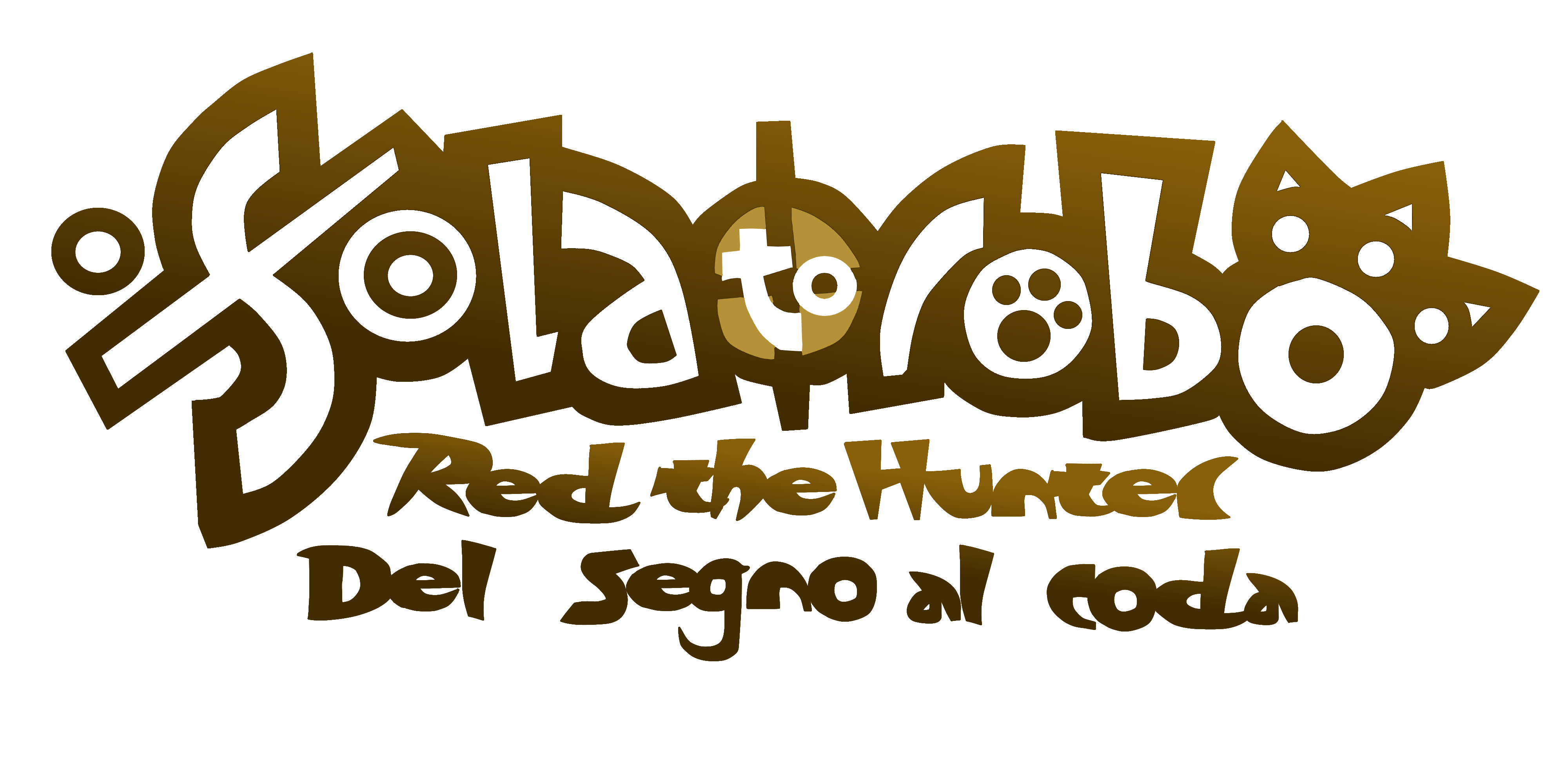 What is Little Tail Bronx?

Solatorobo is an action RPG/visual novel on the DS developed by CyberConnect2 and published by Namco-Bandai in 2010. The game pushed the DSi to it's very limits, featuring polygonal 3D, cutscenes and a brilliant score. Despite this, it was still highly limited by the technology of the time, having a very basic combat system, fixed camera angles and tiny pixelated NPC sprites. With this remake, we will be attempting to address all of these issues while keeping the game as true to CC2's original vision as possible.

We plan to focus on releasing the game with it's first two parts first, slowly building chapter by chapter, then we will release the additional expansion packs afterwards. All content will be free and is made from our own time and dedication to the project.

The project is currently in the pre-production phase. We are a small group of developers that can only work on it as a hobby in our spare time. Given the massive scope of the project, it will likely take years to complete at our current pace.

Who we're looking for:

Even if you don't have much experience in the previous list, don't be afraid to come to the server!Any and all help is appreciated, even if it's just something as basic as moderating the Discord server or something.

CyberConnect2's stance on the project:

As of this post being made, CC2 has stated that they have no plans remaking or remastering Solatorobo or Tail Concerto in the near-future, which is why this project exists. Please note that CyberConnect2 owns the Little Tail Bronx IP, whereas Namco-Bandai owns the publishing rights to Solatorobo and Tail Concerto. So ultimately any decision related to it is up to the both of them. While we have not had any communication with CC2, it seems that some are at least aware of the project's existence (a CC2 developer had previously followed the account that made the tweet announcing the project).

That said, in the worst case scenario that CC2 or Namco-Bandai pulls a Nintendo and C&Ds this (which seems extremely unlikely), we will basically resort to Epistle 3ing the game (changing names of places and characters around, etc) or require a legitimate rom dump for the script for the first 2 parts.