Hello, everyone! We are updating our thread with a regular devlog (13/05/2015 CheckPoint) and new gameplay video.Take a look, how Sol-Ark evolves right before your eyes!

Hello, everyone! We are updating our thread with a regular devlog (13/05/2015 CheckPoint) and new gameplay video.
Take a look, how Sol-Ark evolves right before your eyes! 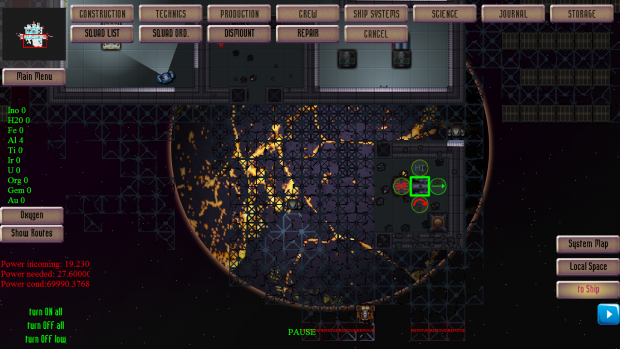 * new starting template of Sol-Ark for the technical demo 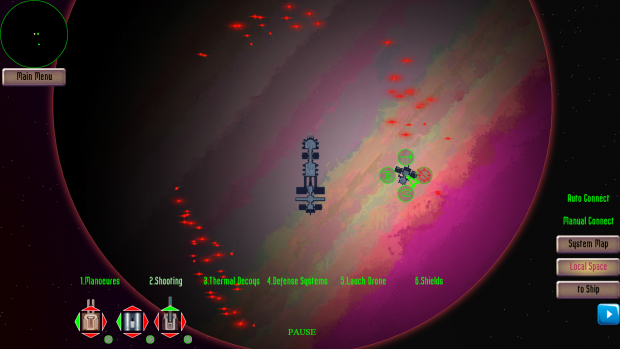 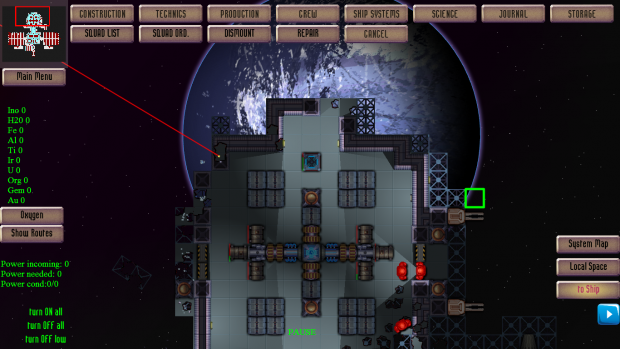 * Viewing of the enemy ship during space battle 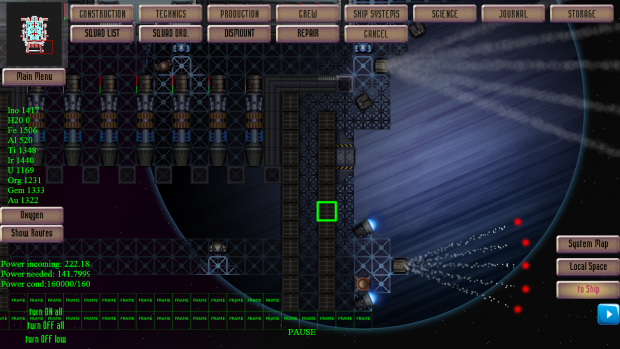 Great update! Looking awesome and getting me real hyped for testing! :)

Thanks, Adam! We are glad that you are with us.

Thanks for such words. They mean a lot for every developer. We deeply appreciate your support. guys!

Could I be more excited? Maybe. Would it be healthy? Probably not!

Loved the recent dev video where a semi-routine docking procedure turned into a nightmare of explosions, fires and the cold vacuum of space.

Your enthusiasm is hereby authorized to reach critical/unhealthy levels. A lot can start going wrong all at once, you may find this out sooner than later, Mr. Strand. I'll share a secret with you: despite my own astronaut's lack of caution with the rocket launchers, it was totally my fault that half the ship caught on fire--I didn't put out some of the fire from the random event higher up in my ship. WHoops!