Hello, everyone! We are updating our thread with a regular devlog (26/05/2015 CheckPoint). Take a look, how Sol-Ark evolves right before your eyes!

We are updating our thread with a regular devlog (26/05/2015 CheckPoint). Take a look, how Sol-Ark evolves right before your eyes! 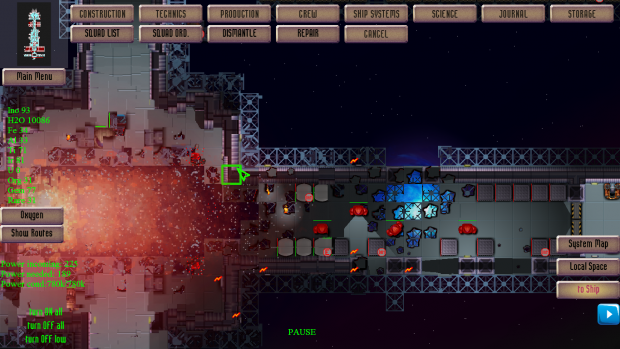 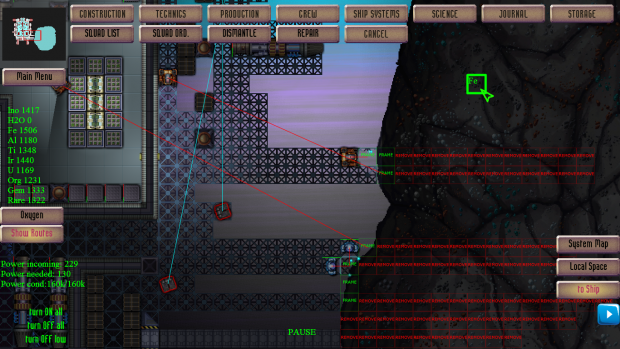 Thanks for your support, friend!

Great progress guys. Thanks for the update. Keep it up!

EDIT: quick question: do you get much traffic on your blogspot blog? more than here? I've been thinking of mirroring my content there as well (but it's more work put everything in multiple places so I'm deciding if it's worth the time). Thanks for input. :)

Thanks a lot for your support!

The blog with devlogs has less traffic but it's gained from other resources comparing with IndieDB. I mean, that IndieDB as a source of traffic for blog gives not more than 10% only. So, viewers are different here and on the blog. From our experience, the more resources you can cover, the more attention you will receive.