Hello, everyone! We are updating our thread with a regular devlog (16/06/2015 CheckPoint). Take a look, how Sol-Ark evolves right before your eyes!

Take a look, how Sol-Ark evolves right before your eyes! 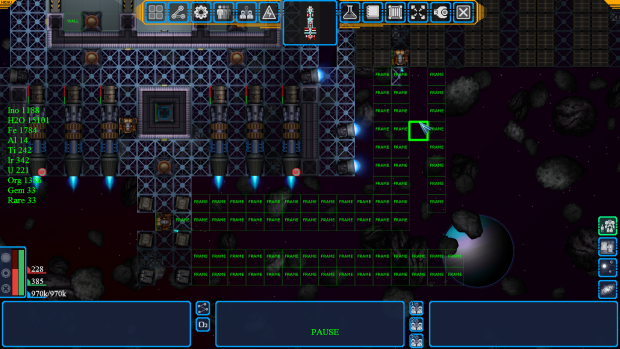 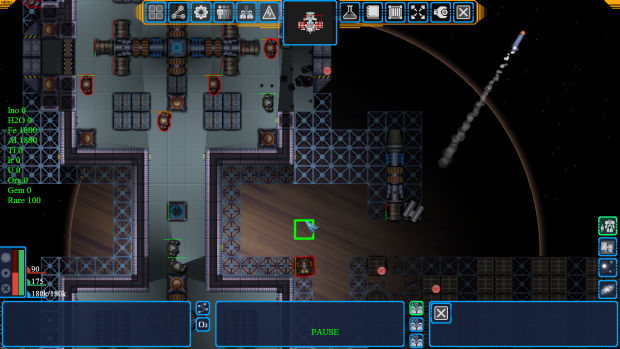 Is there something wrong with the second last gif?

Yes! Unfortunately, it's error after uploading on IndieDB. I've checked source gif and everything is OK with it. I'll be able to fix it because, after that we need to get authorization again. Sorry for that. Check our blog Solarkindiegame.blogspot.com if you want to look at all gifs in normal quality.