Post news RSS So, the time has come and it has not come at the same time

And so let's start from the beginning. The mod is ready, but there are still a hell of a lot of bugs that appear when I test again and again and again. But let's not talk about sad things. Bugs are being fixed, and the release is coming closer. there is also a voice-over, since a bot was used in the technical version(quite with a decent voice) But the main information is different.

1. The enemy soldiers have been replaced by Operatives from the opposing force, so that you do not get confused. Since the friendly and enemy model of the soldier itself was slightly different except for the color, and as the experts told me, you will shoot at everyone.

2. I will also add the plot information so that even if you will instead of listening to jump on the map like a monkey, the information has reached you 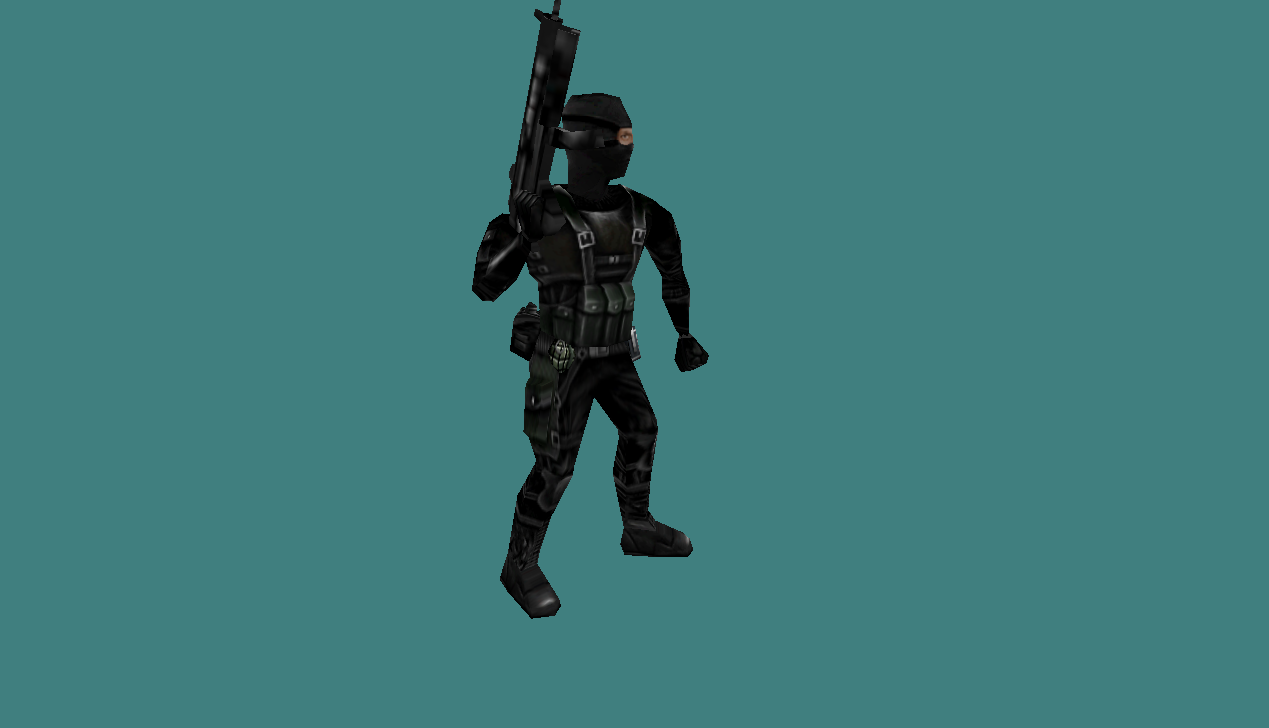 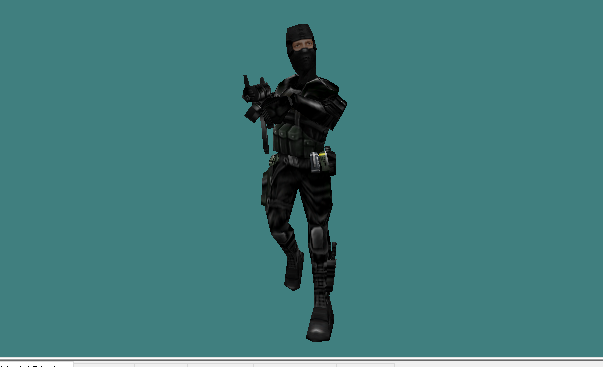 friends of the soldiers, removed the bullet from the arsenal ,but now it is a soldier from the opp force with 8 heads 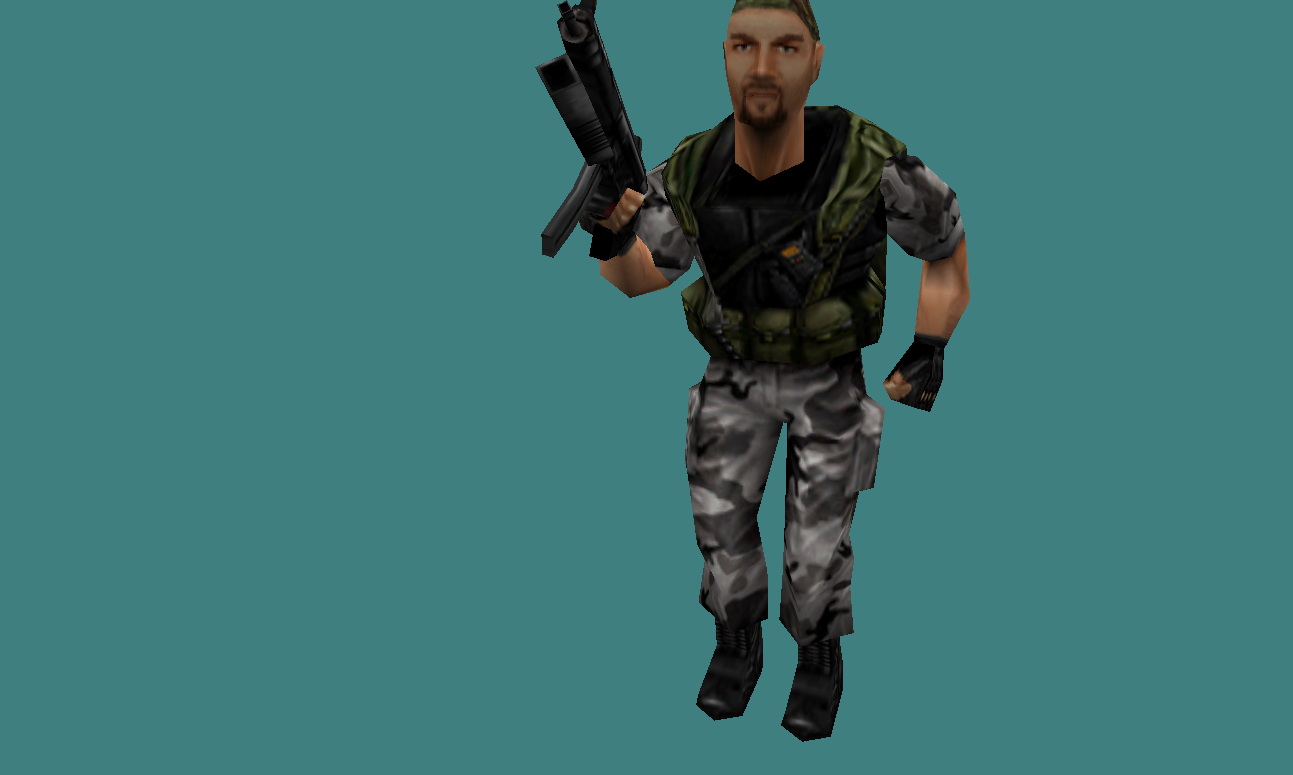 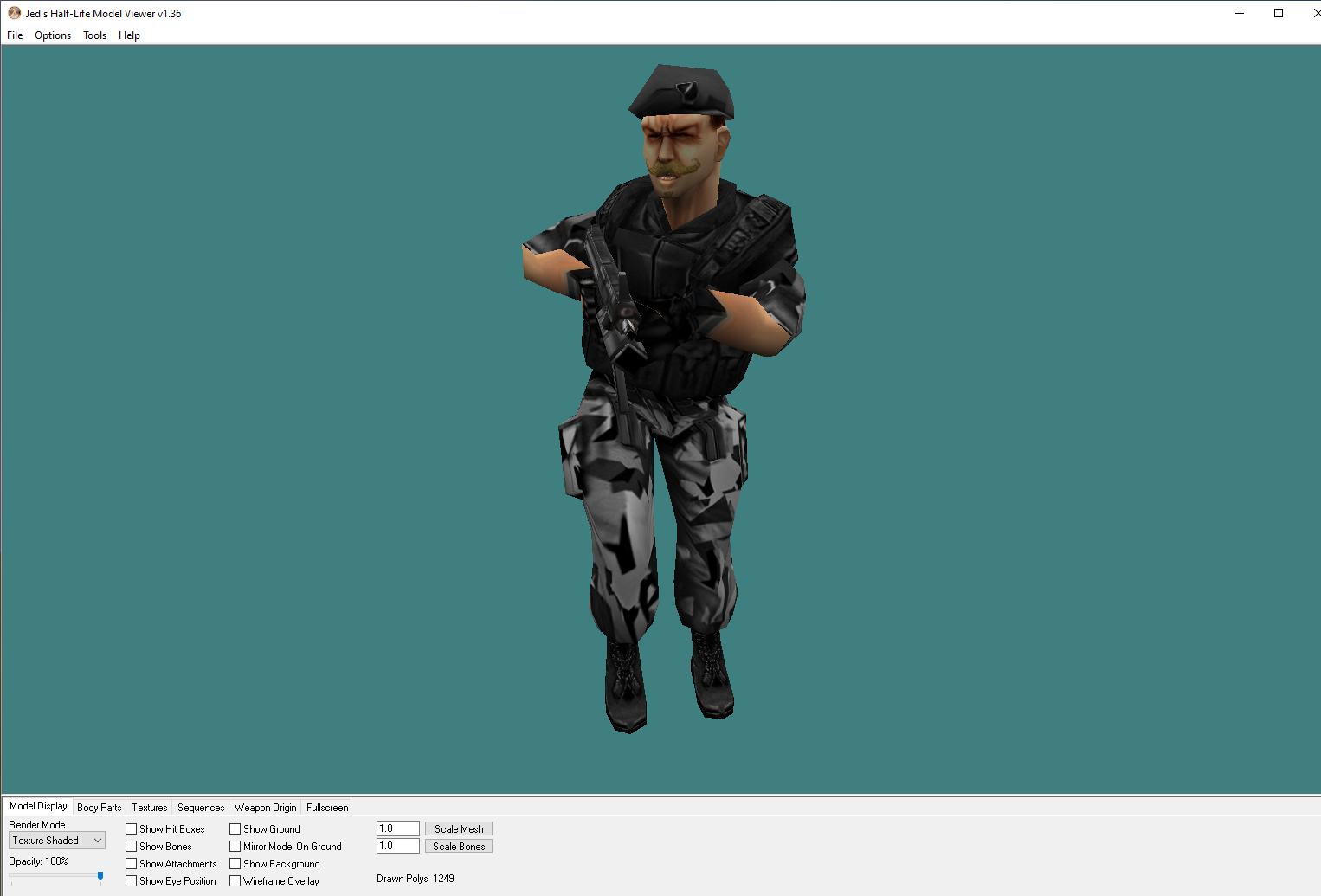 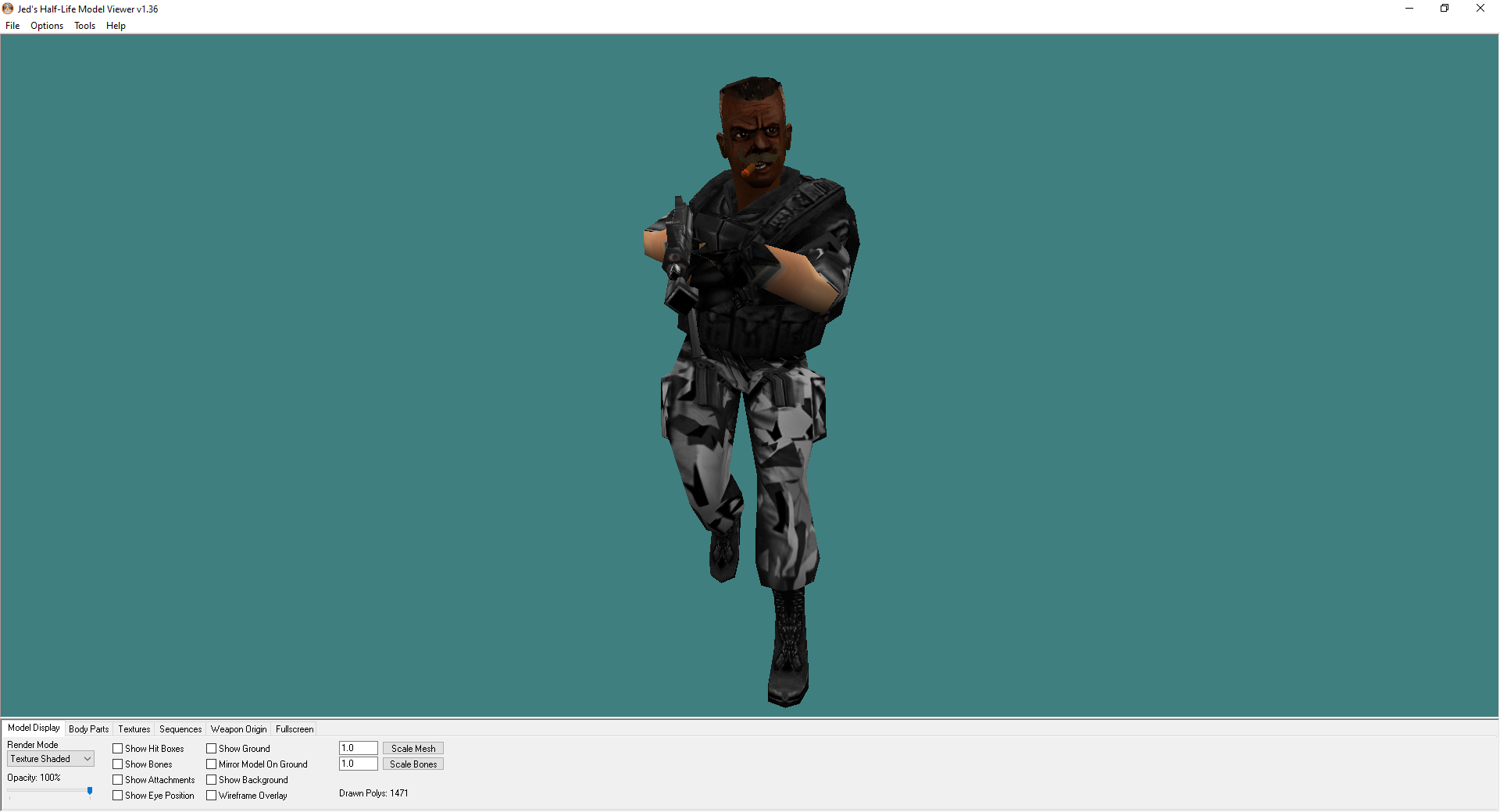 Hey take all the time you need to get it done right.