The Kickstarter campaign for Sneaky Ninja, a 2D stealth platformer blend of 'Mario' and 'Mark of the Ninja' for PC and Wii U, is now underway! 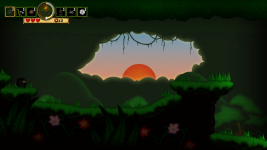 After being greenlit on Steam back in November, the next step in Sneaky Ninja's development is here. Starfall Studios has launched a Kickstarter to continue development of the game and also acquire funds for a Wii U version to bring Sneaky Ninja home to its Nintendo roots!

A new trailer has been revealed to showcase all of the improvements made to the game since the debut trailer in August, including polished up graphics and music, new weapons, more playable characters with their own unique magic abilities, new environmental mechanics, new stealth kills, and more! 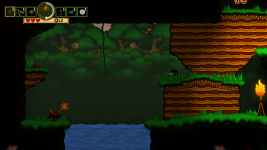 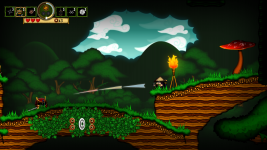 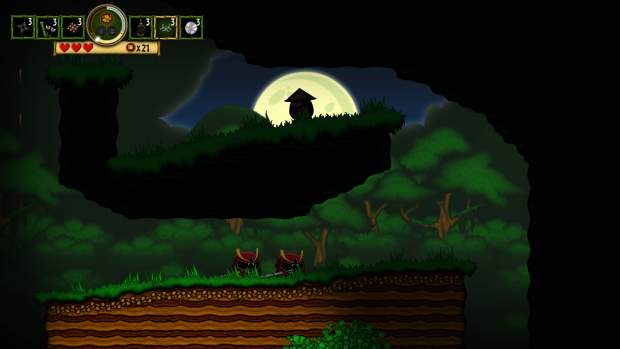