An article highlighting our latest progress for our next big update, Snapshot 4.2.

Hello everyone! We hope you've had a great week as the team has been hard at work bringing you some new stuff to toy around with in UG. Here’s an assessment of what we've been doing lately:

As you all know, Snapshot 4 re-introduced storyline mode which allows to play the GTA: SA storyline. Common crashes which occurred during specific missions such as Vertical Bird, Supply Lines, Up Up and Away, and Destroy Targets are now fixed. Furthermore, we fixed a crash which occurred when loading a save file which was saved with the player holding a camera. This issue in particular essentially prevented you from loading the savegame.

Furthermore, a lot of the custom weapons UG has to offer now have proper spawn points around the map. They can be found in rare locations around San Andreas, Liberty City, and Vice City.

In other news, we imported a lot of map assets from GTA: LCS and GTA: VCS. From GTA: VCS we imported Benny’s restaurant, the Hyman Stadium interior (also known as the place Phil Collins performs), additional piers, and a lot more. 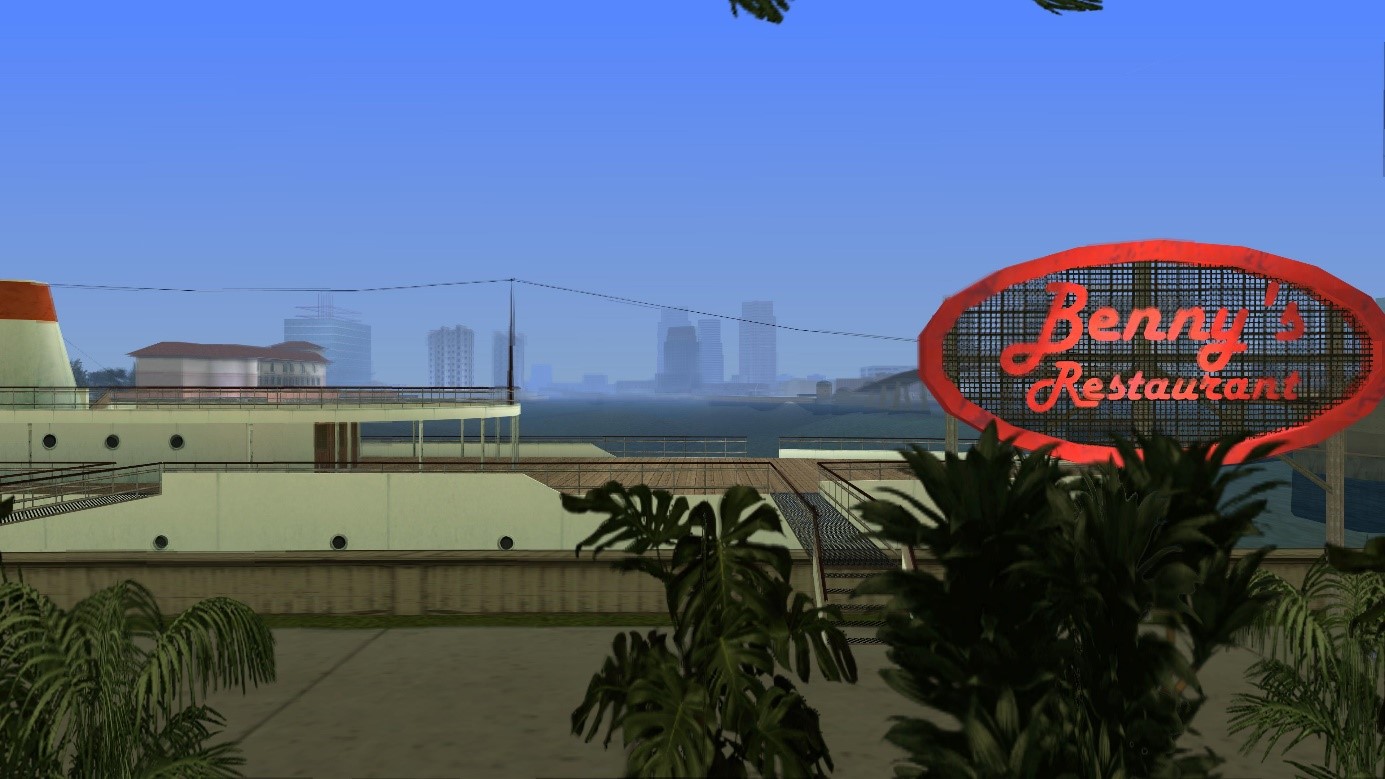 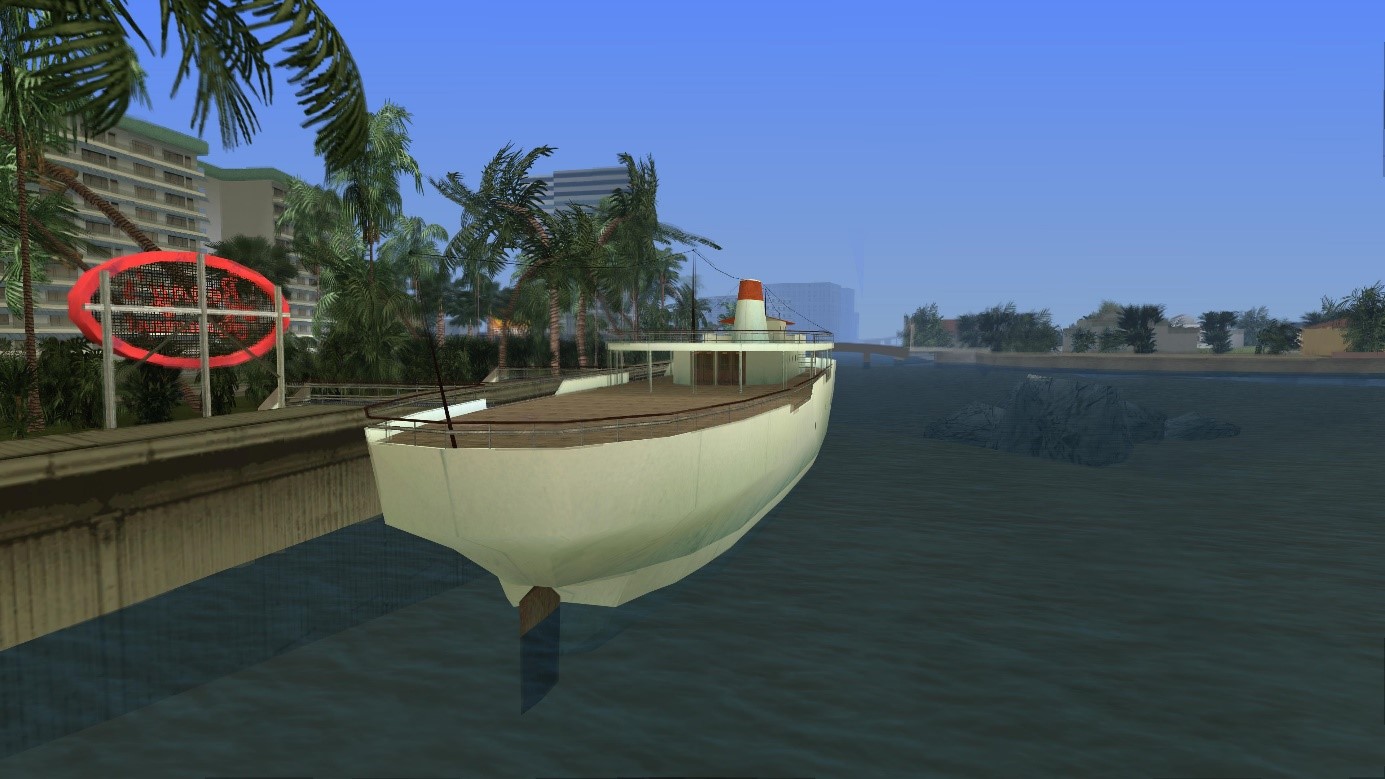 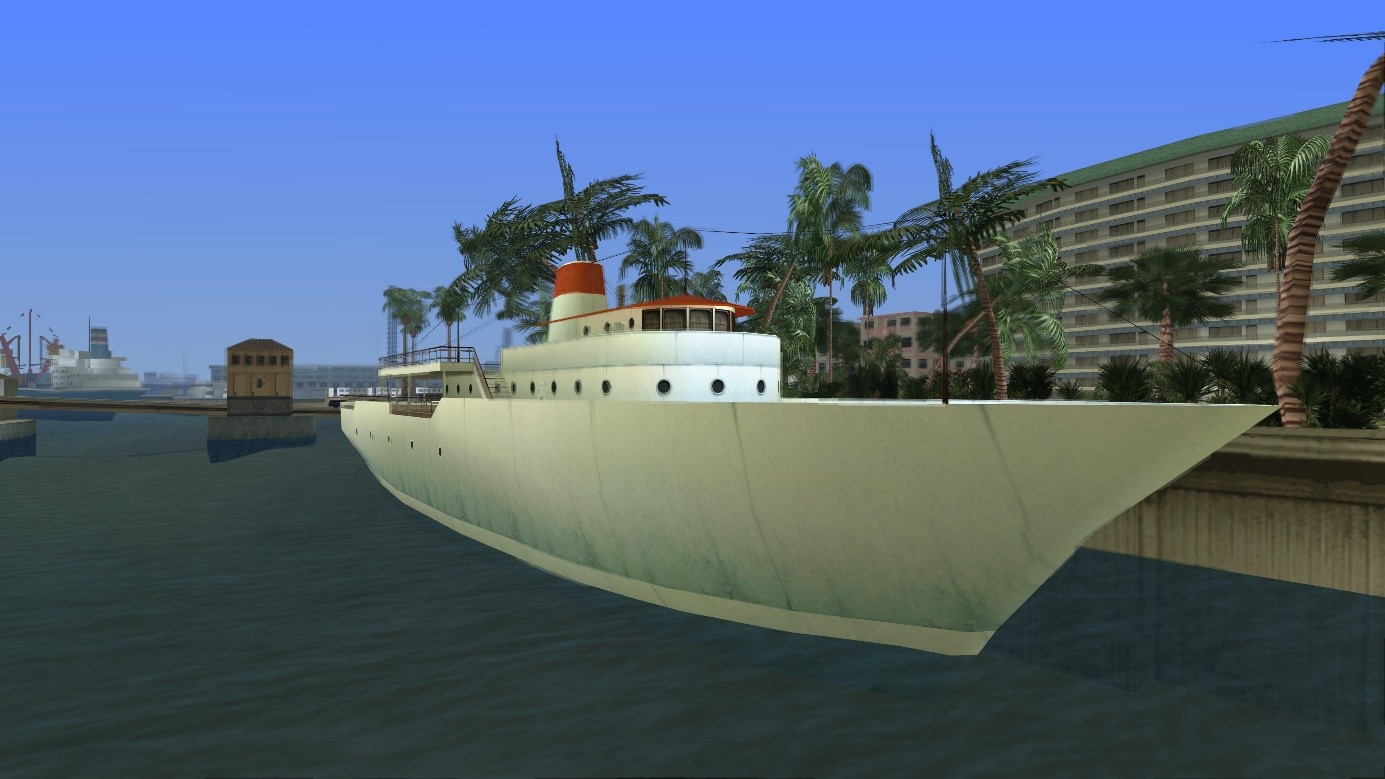 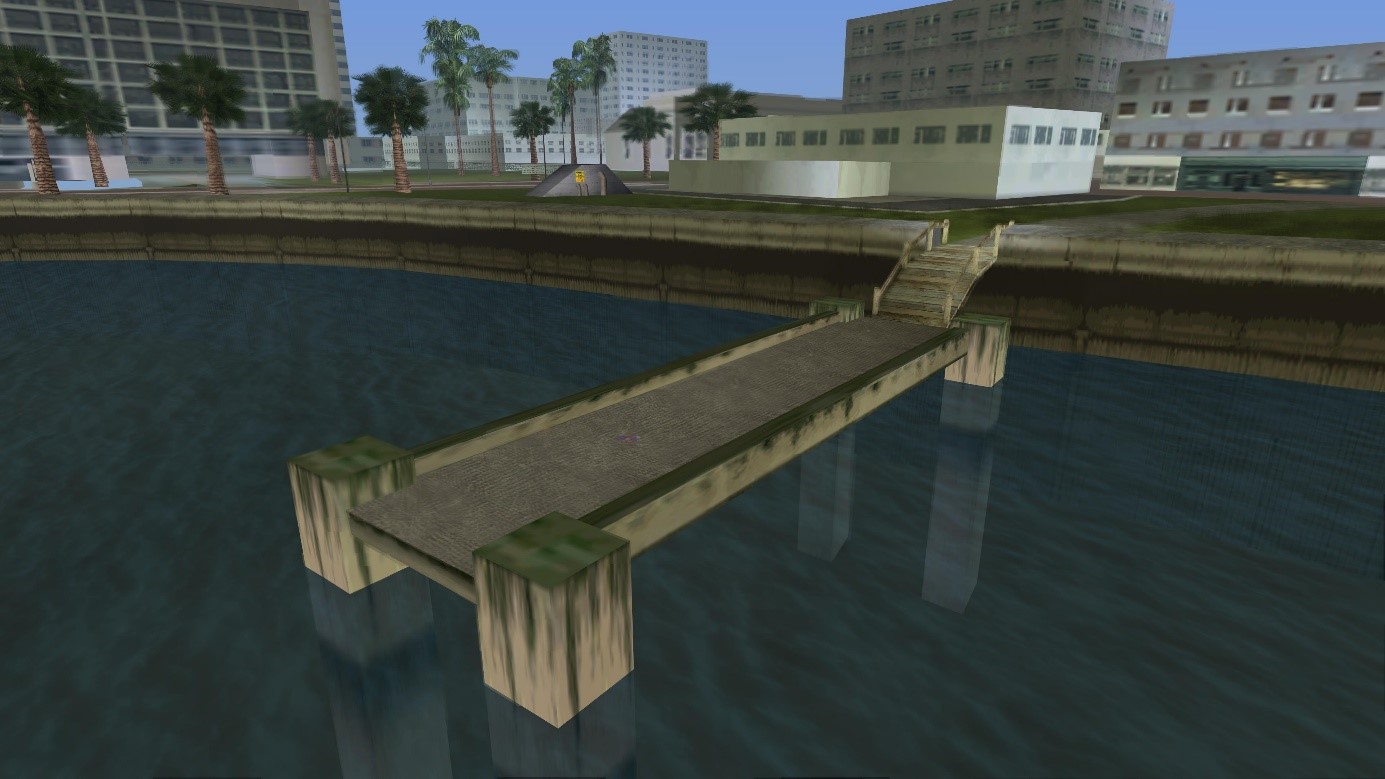 As for GTA: LCS, we imported the lighthouse in Portland, which although exists in GTA: III as well looks a lot better and is more detailed (the LCS version obviously replaces the III one). Additional stuff such as the dirt track are also present. 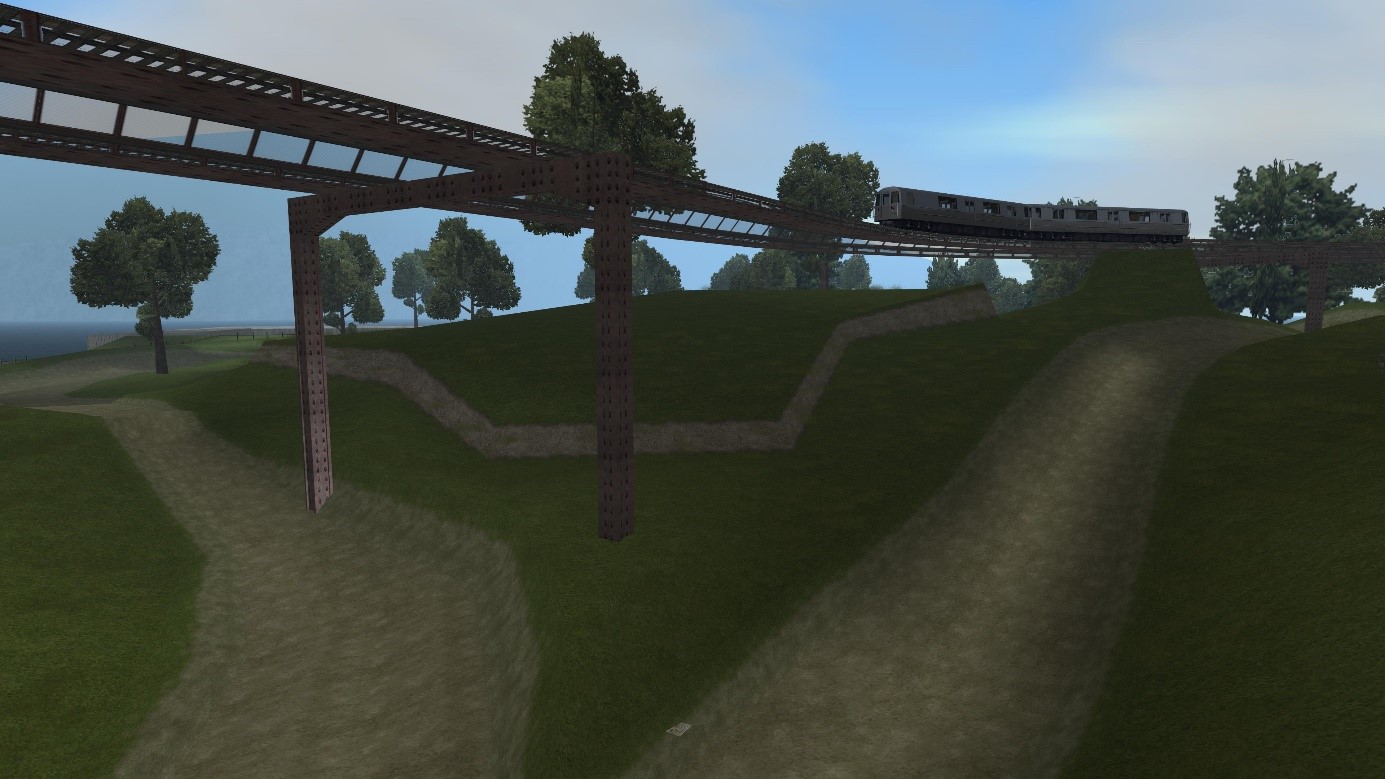 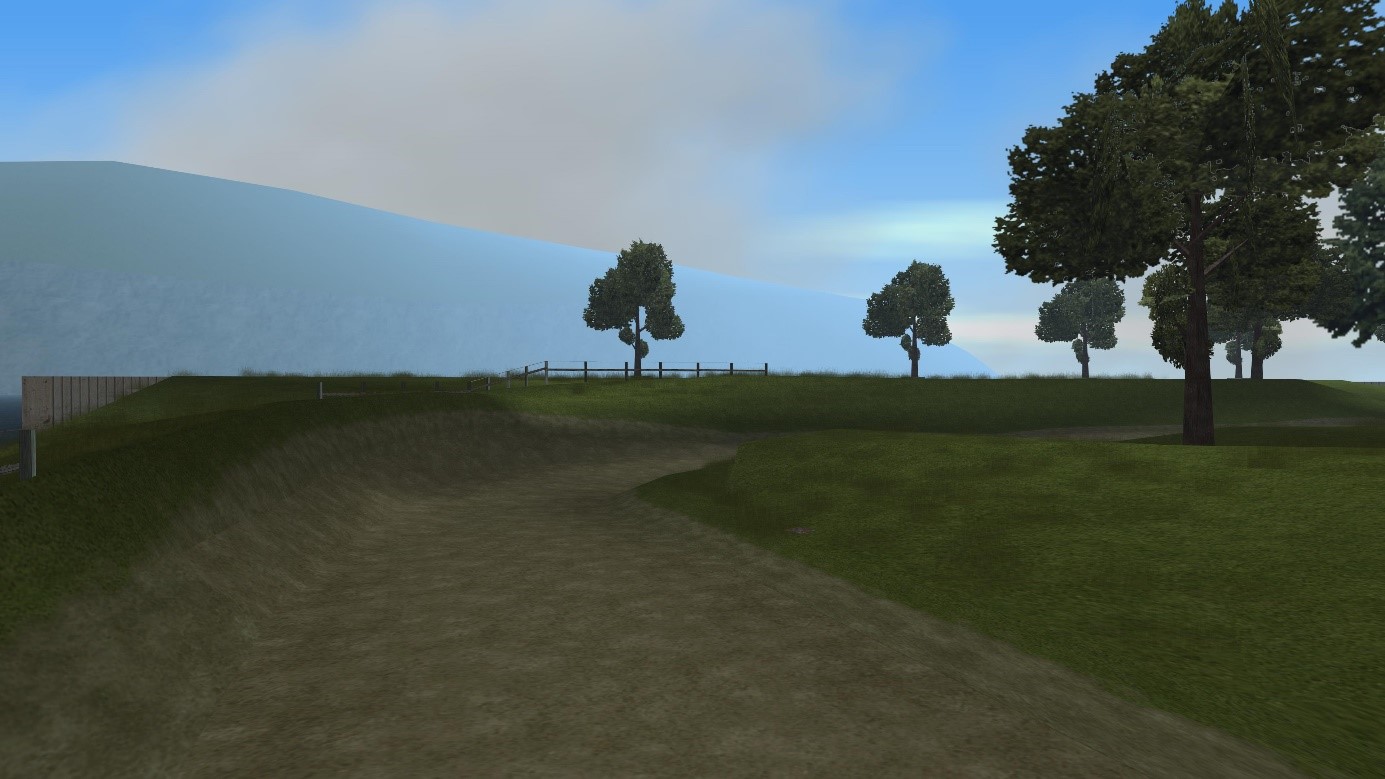 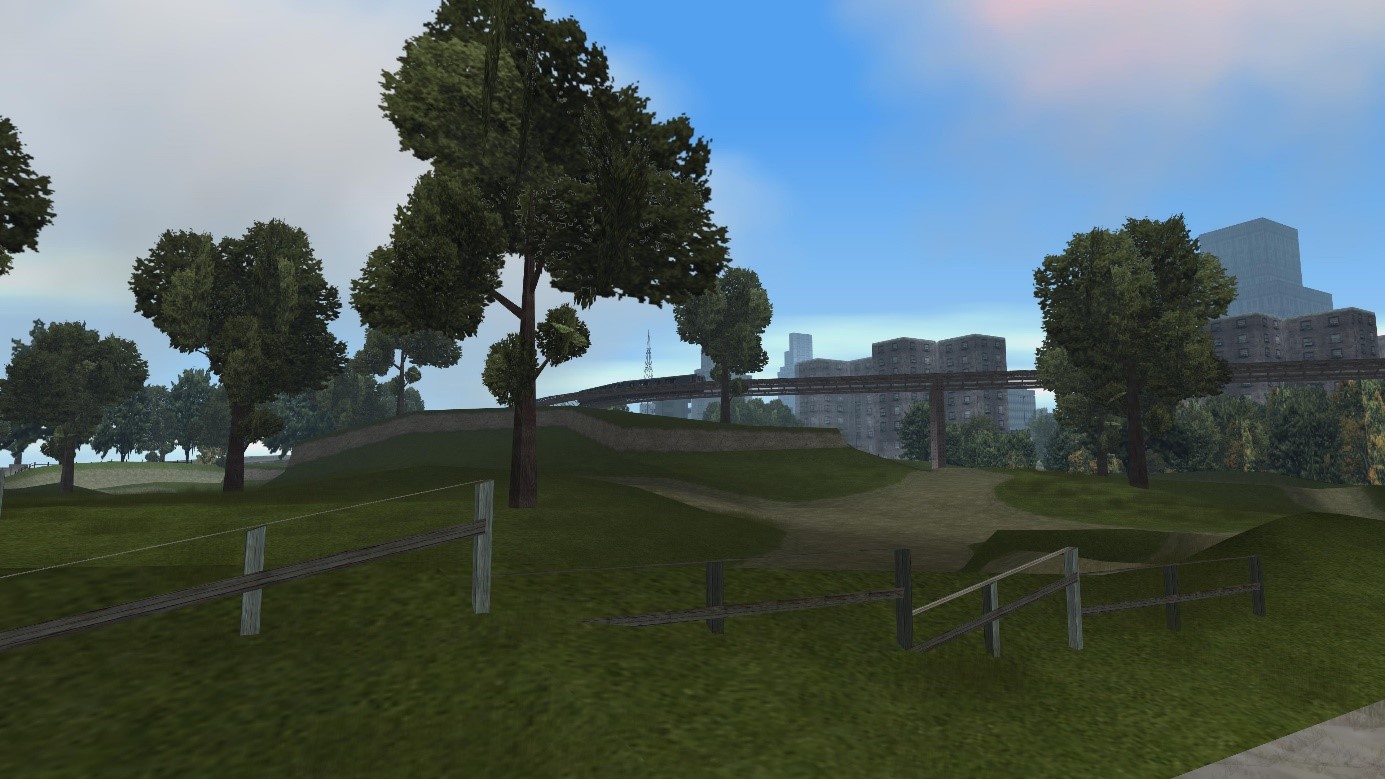 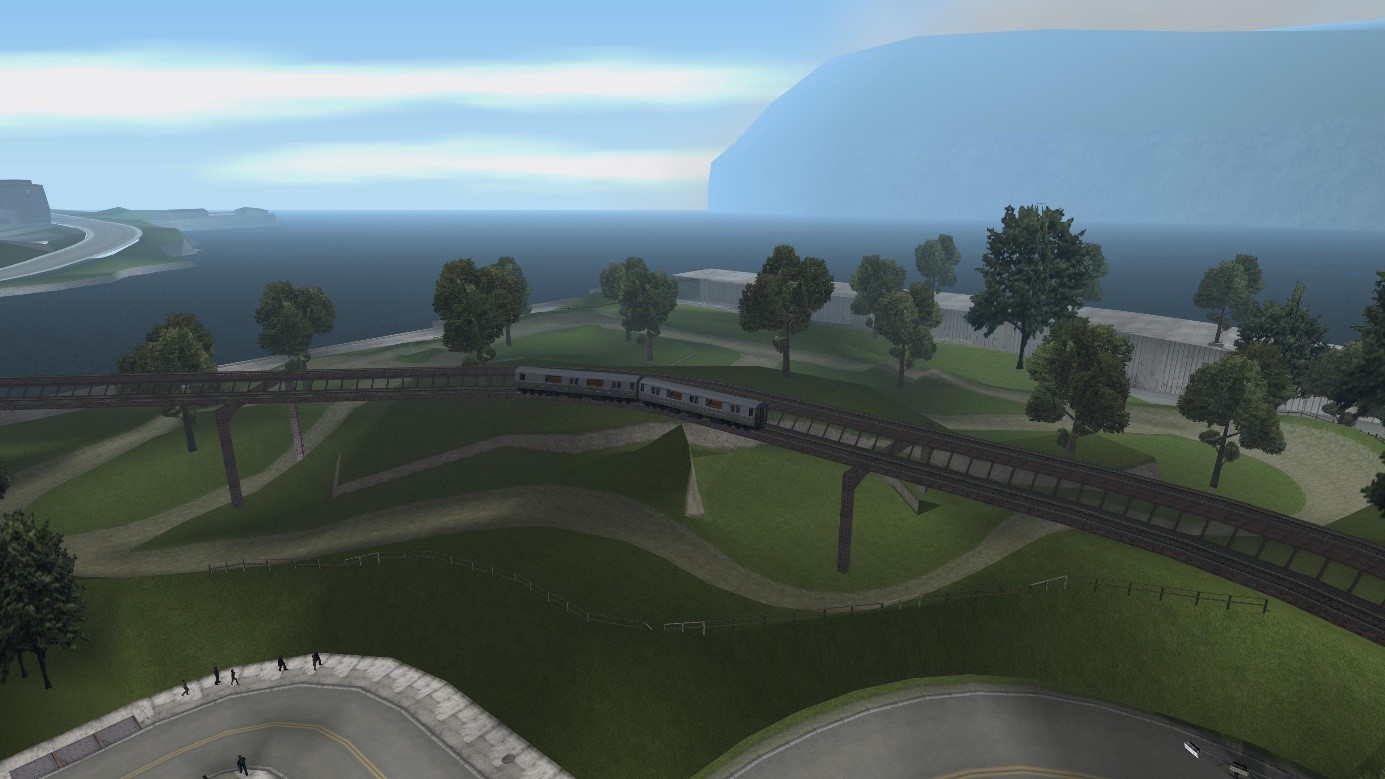 And finally, we also added a brand new safehouse in downtown Vice City – the Hyman Condo. This safehouse is available in GTA: VC as well, but without an interior. We not only brought this safehouse to the game, but also made a custom interior for it which even comes with a wardrobe.

In the vehicle department, we’ve been hard at work remaking vehicles that needed another touch, as well as fixing and correcting tons of data inaccuracies such as incorrect vehicle sounds, handling data, and more to make all vehicles present in UG be similar to their counterpart from their respective games.

Server developers on UG-MP will be well informed about these changes and what consequences they have for them in the form of a so-called “Breaking Changes” section on our UG-MP documentation. Furthermore, we’d like to thank nesguide and Retarded Sniper for contributing their fixes to us! Another decision made by the vehicle team was to import BMWSauber's Fixed vanilla vehicles to the game to improve the quality and fix vanilla vehicle bugs. Special thanks to BMWSauber for letting us use his fixes! 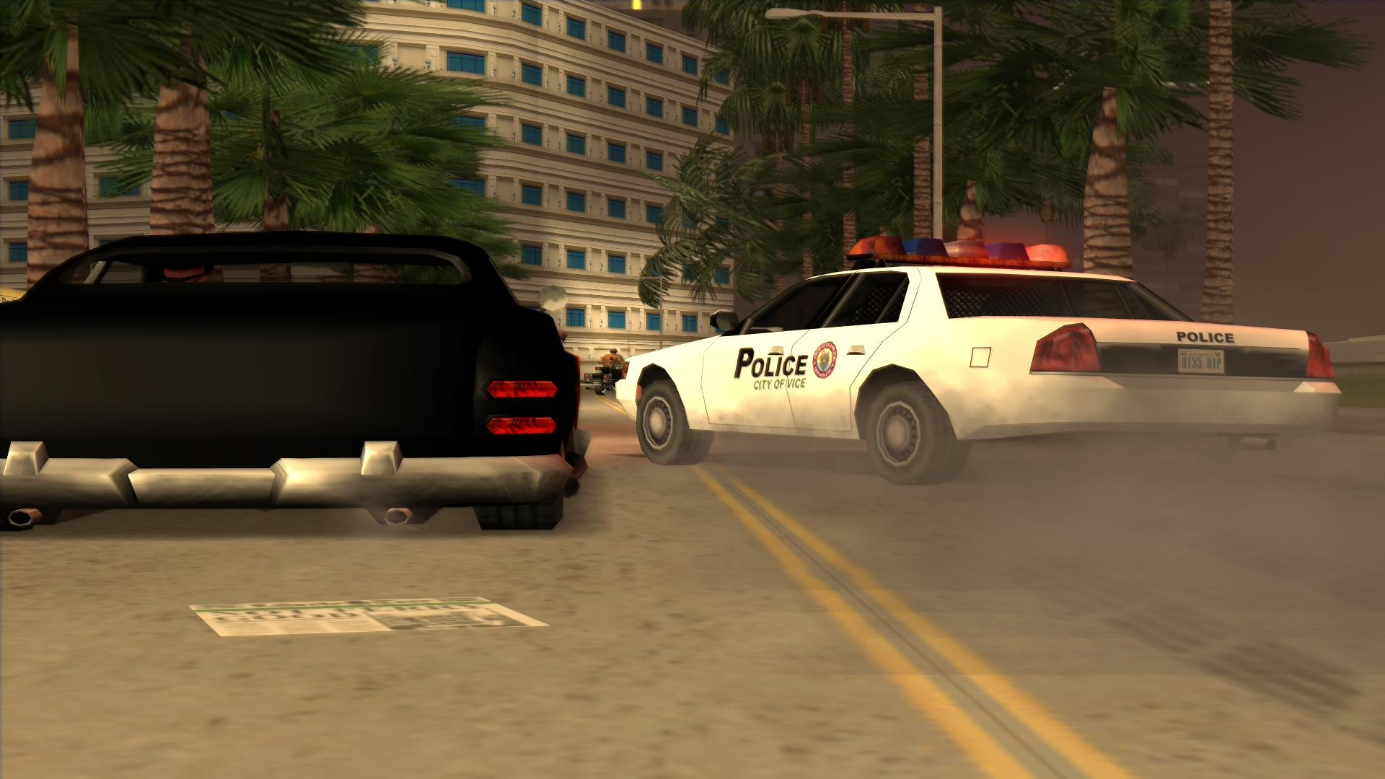 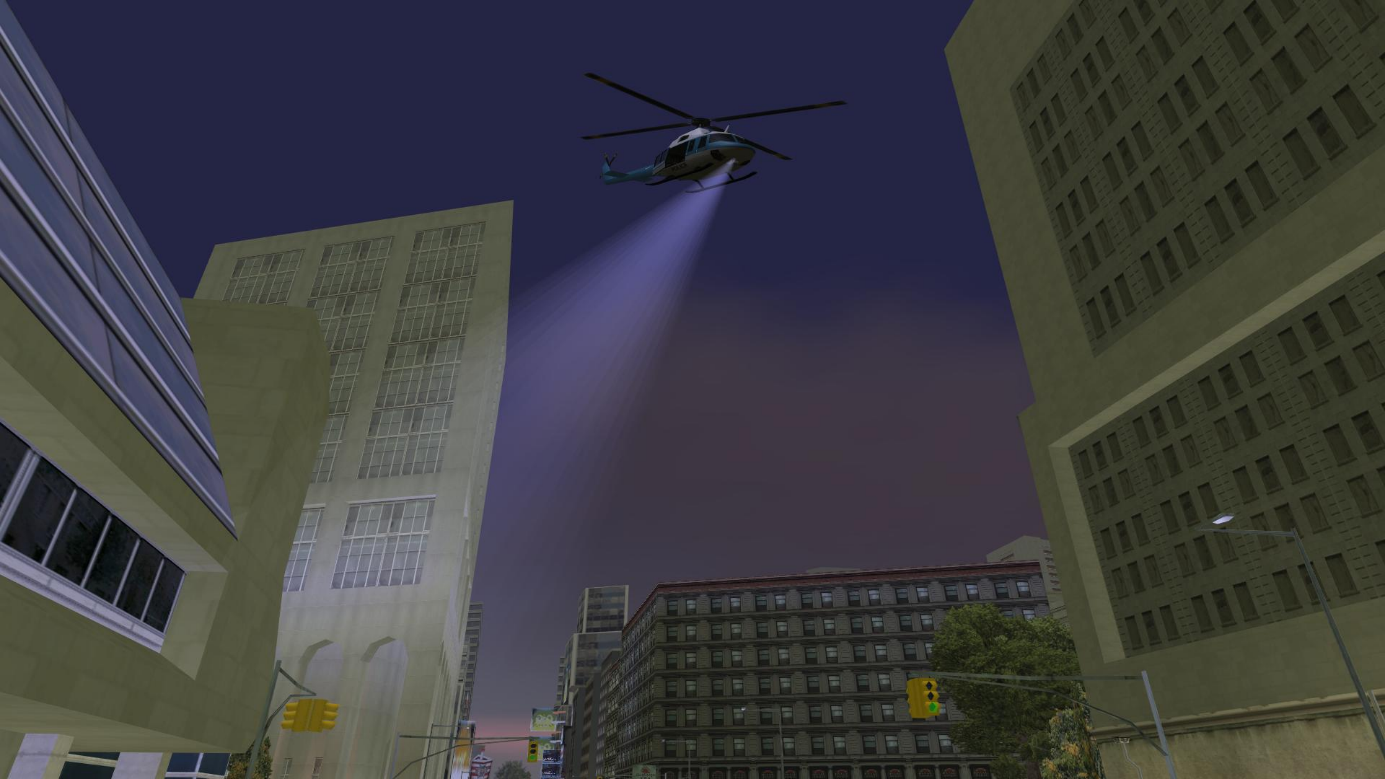 As for UG-MP, the so-called “collision bug” which caused server-side scripted objects to lose collision overt time is finally fixed. As for the DL feature mentioned in our previous article, it is still in development.

In other news, it should be noted that we wish to put less emphasis on UG-MP in the future, and a bigger one towards singleplayer.

And last but not least, after long discussions we decided to slowly start revealing more and more of our "behind the scene efforts". You may have heard us say that we "have a lot of stuff going on behind the scenes". We do this nowadays to avoid giving expectations/building hype for something that we just don't think is ready to be revealed yet. This is a great tool to achieve that goal, but we are at a point where little is posted publicly at all, giving off the impression that little actually is done.

Everyone here should remember the city of Midway, which was going to do replace MLL. Many of you saw the development streams, but the city never really received the attention it needed for it to be actually completed. It has seen two reboots since it's inception in 2018, after the loss of progress in early 2019 progress pretty much stopped only for it to be picked up again in the first reboot in 2020, but progress flatlined once more due to a lack of active city developers a few months after the last public stream.

In the time leading up to the release of UG-MP, work picked up again. We pretty much restarted work for the second time (making this the third rendition) because the city layout used previously just didn't quite work; it felt too cramped. We wanted the city to feel bigger, and some parts of the city just didn't feel good enough. To make sure that there wouldn't be a fourth rendition of the city and to make sure Midway continually sees active development, we changed our work process from the ground up.

We have a well-defined plan now, and we brought in a lot of extra help to ensure development doesn't stop after about a month without us being able to do much about it.

Now, it should be noted that our initial plan was to keep Midway in development behind the scenes until the time was right, so the city of course won't be fully complete.

We do plan to start including our Midway progress in game starting with Snapshot 4.2, though - which means with every update you will get to explore the parts of the city that are completed at the time the update comes out. Snapshot 4.2 will thus not include a fully completed city, obviously.

In other words, you will get a snapshot; we will incrementally release more parts of the city as they are complete.

We will publish a follow-up article which explains our full plans for Midway (as-in, for the end product, and certainly NOT what you can expect Midway to have in Snapshot 4.2). This includes things like the neighborhood names, what cars will spawn in the city, interiors, etc.

Here are a handful of renders showing what has been done so far. Most of this will be in Snapshot 4.2: 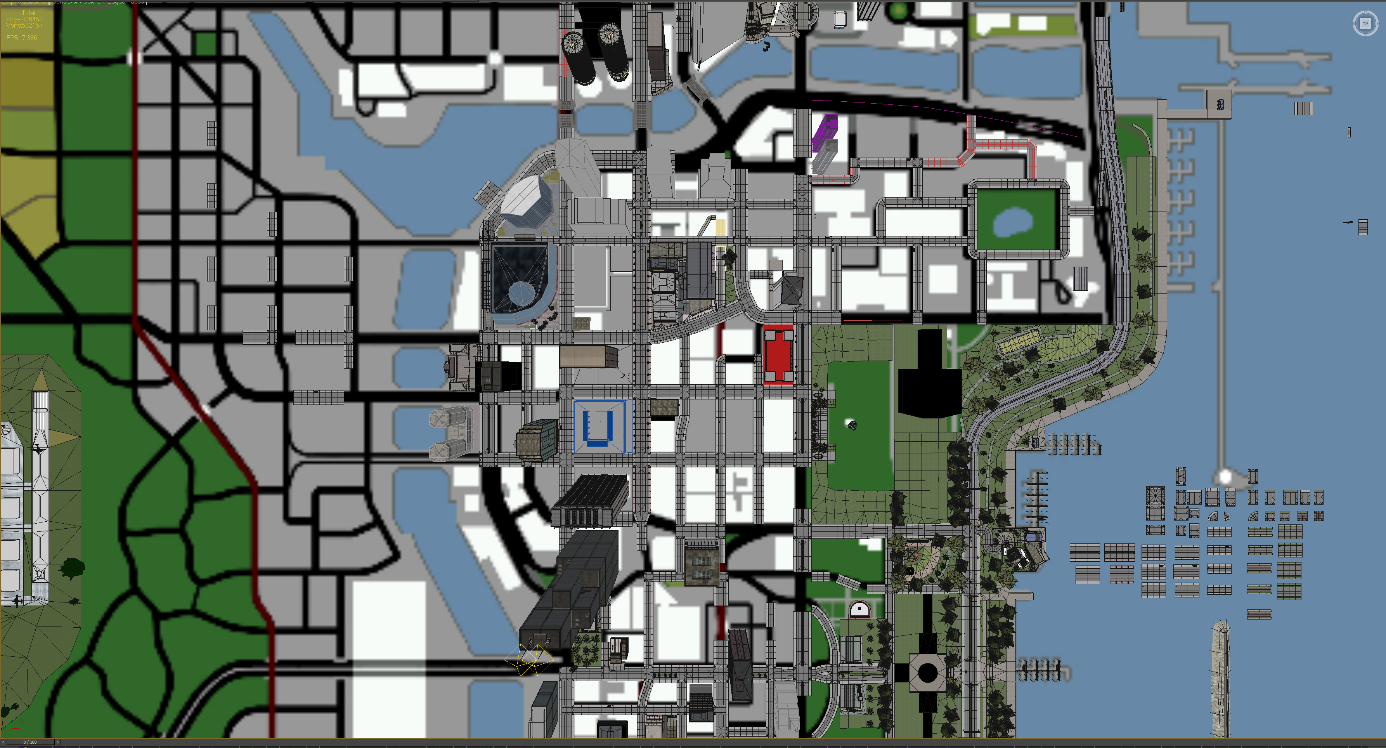 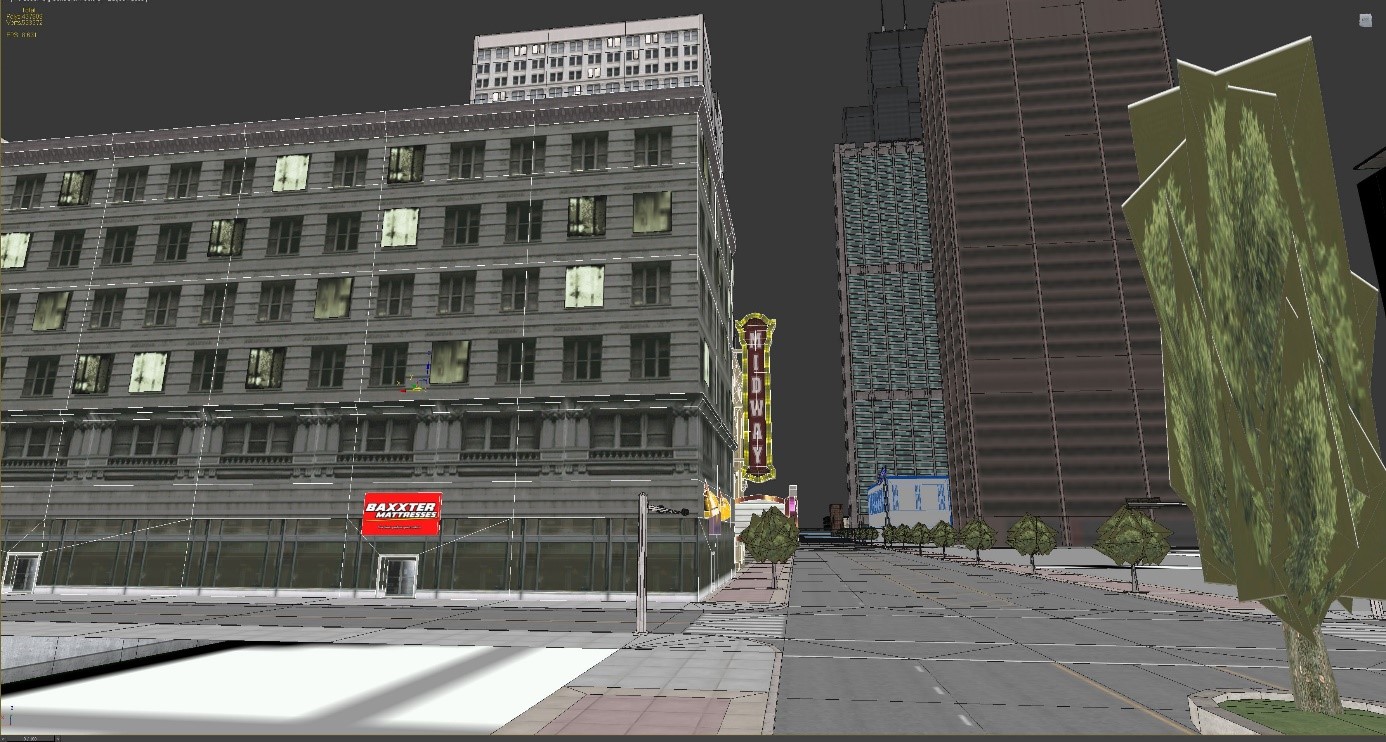 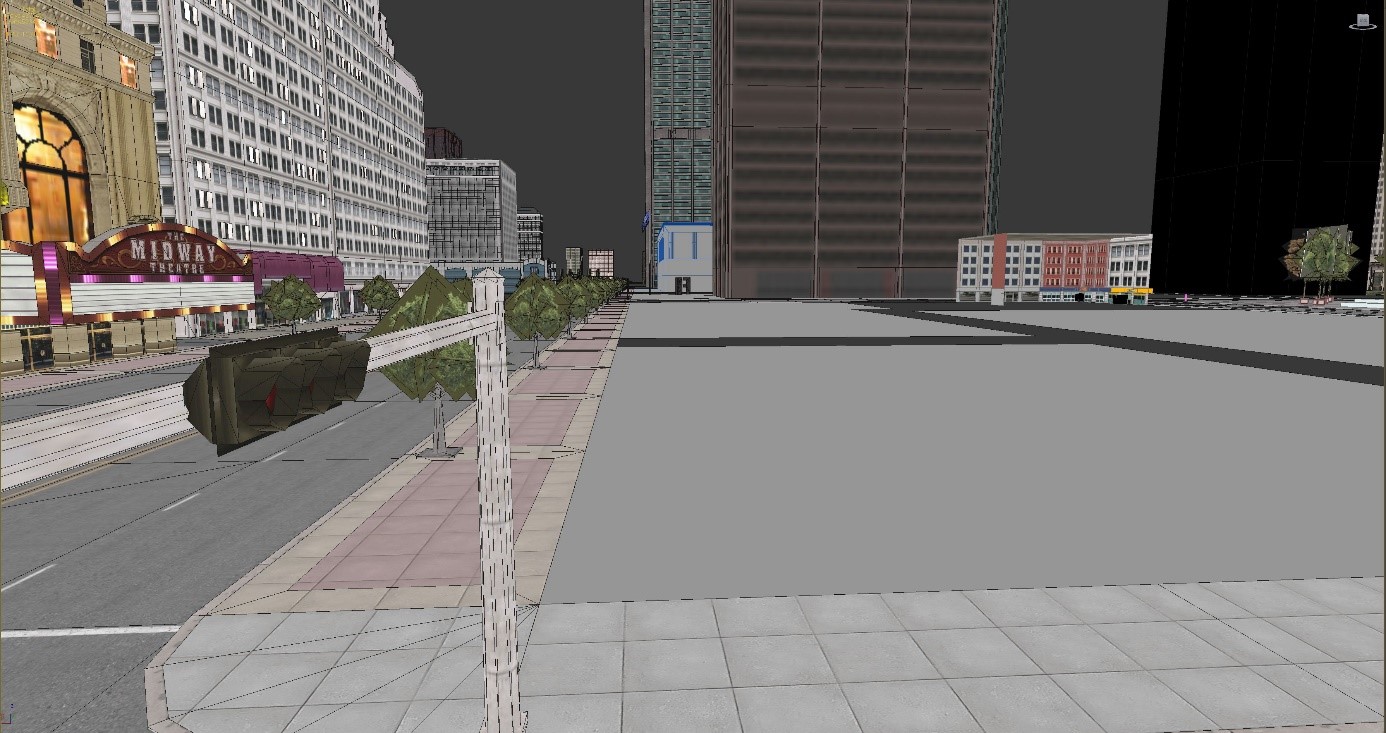 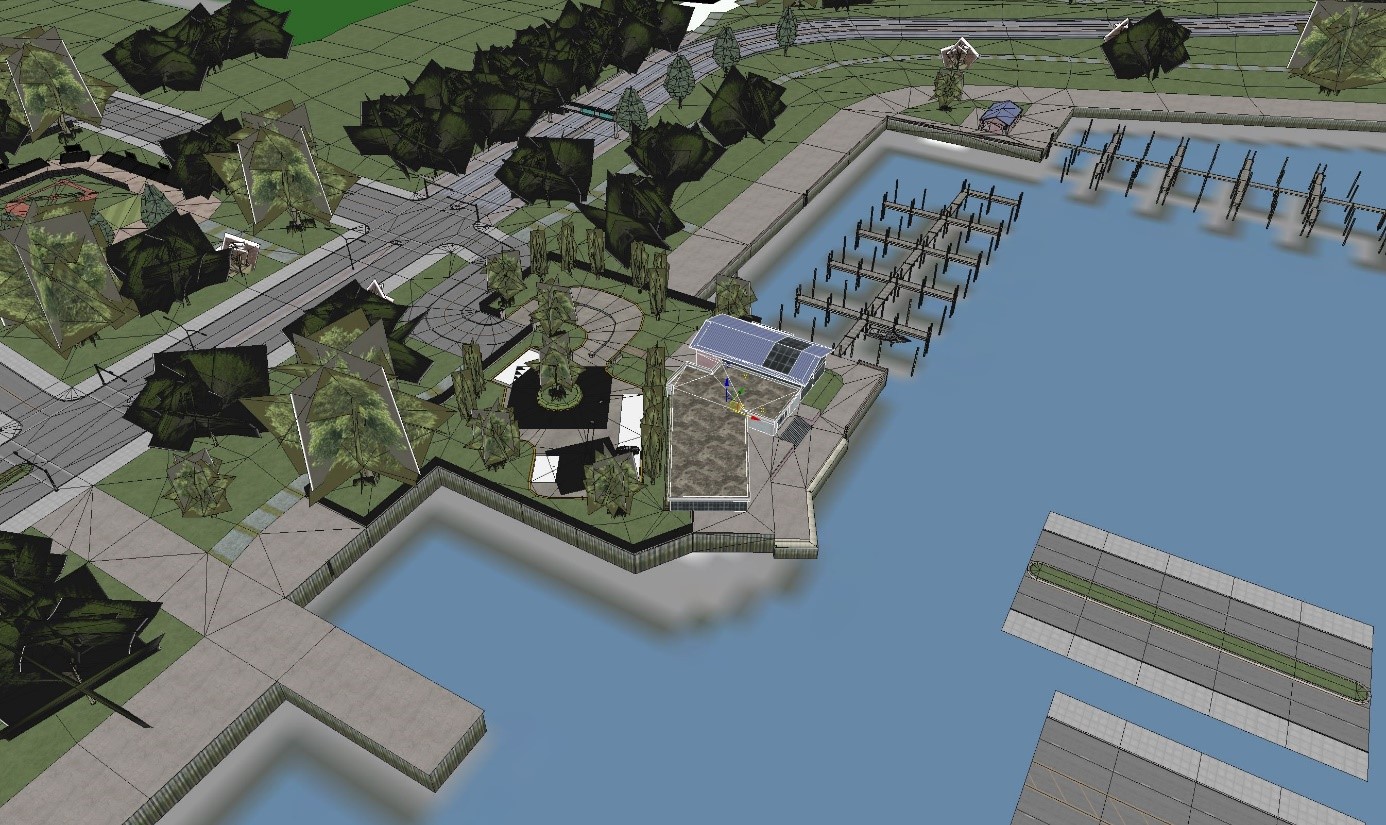 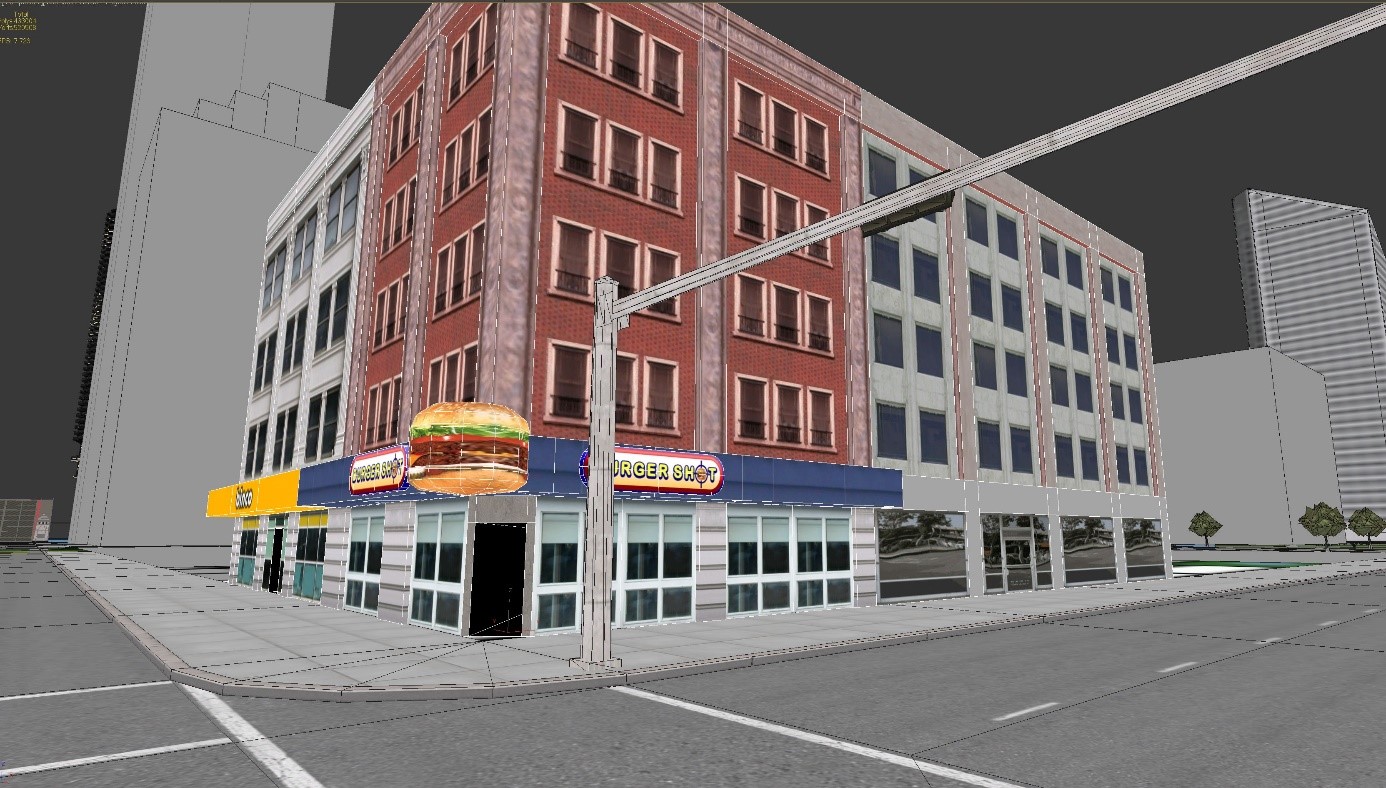 Hell, yeah. Can't wait for this.

Can't wait! Hopefully the police maverick from LCS will be added as well as the helicopter sounds from GTA 3 and VC on certain choppers and ped dialogues from gta 3, vc, lcs and vcs. Other than that, I'm hyped, and this will forever be my favorite mod!

I hope all of this cities will recieve a landmass around they, at least in 2023

I have the same idea imagine vice city jungle, liberty city forest and the sa countryside is connected to the landmass and they put the GTA 4 map, GTA 5 map, RDRs maps, Max paynes maps with all the things to do will be super amazing

When will new side missions from III/VC/LCS/VCS be added to UG?

RagDoll not work， I hope it can support, this is my most sincere wish！THX！