Snapshot 4 is now out!

The start of a new journey

Today is a large day for GTA: Underground as we have finally released the long anticipated Snapshot 4 update.
We have written about Snapshot 4 and UG-MP in past articles such as the release date article, the UGMP introduction article and the storyline mode article (https://www.moddb.com/mods/gta-underground/news/optional-storyline-mode). Lots of hours of manpower, sweat, toll and tears went into making this huge update, maybe undoubtedly changing the course of UG history for all eternity. Major features are weapon overhauls, lots of map changes and additions, lots of new and improved vehicles, the SA storyline back in UG and of course, our crown jewel - UG-MP. We anticipate to be busier than ever: with the new release comes great responsibility as new issues that escaped our radar might be reported by players and server owners.

Underground Multiplayer is our own multiplayer platform. It is based on SA-MP but will include all the assets included in Underground singleplayer (https://www.moddb.com/mods/gta-underground/news/introduction-to-underground-multiplayer). As of right now, we have one medium-heavy RP server On UG-MP called "Overground Roleplay“ (powered by Valrise Gaming) which offers roleplay in Vice City and will continue to grow into Liberty City with server updates. Of course in the upcoming days we will have lots other servers joining the scene both from the whitelist tab and the internet tab but as for release we will all be meeting on Overground Roleplay. We hope to see all of you there!

Let's start with a simple answer to a simple question: How do we even install 4.0?
You need a clean modfree GTA San Andreas copy (or you can also use a 3.3.11 install if you already have one). You download Snapshot 4 and drop the contents into your SA folder. Done. It’s that easy!

As we mentioned in the past, Snapshot 4 will no longer include optional content in the main mod package to decrease the file size. The installation process for this stuff does not change - simply extracting the RAR pacakges on top of your GTA: UG installation directory is enough. Do make sure you read any provided readme files, though. The links for our optional content can be found below:

Do note: storyline mode is not fully finished and some things will not work as expected.

The future of Underground

In the future we want to focus more on smaller but more constant updates. We will be fixing any issues occuring in singleplayer and multiplayer and will of course expand the content over the coming years, such as adding a DL feature for UG-MP or adding in new maps for singleplayer/multiplayer such as Midway (<insert Midway article here>) and much more. The promises look bright and so does UG’s future. Stick around on our beginning grand journey to greatness!

We wish you a rocking good time playing the new update! 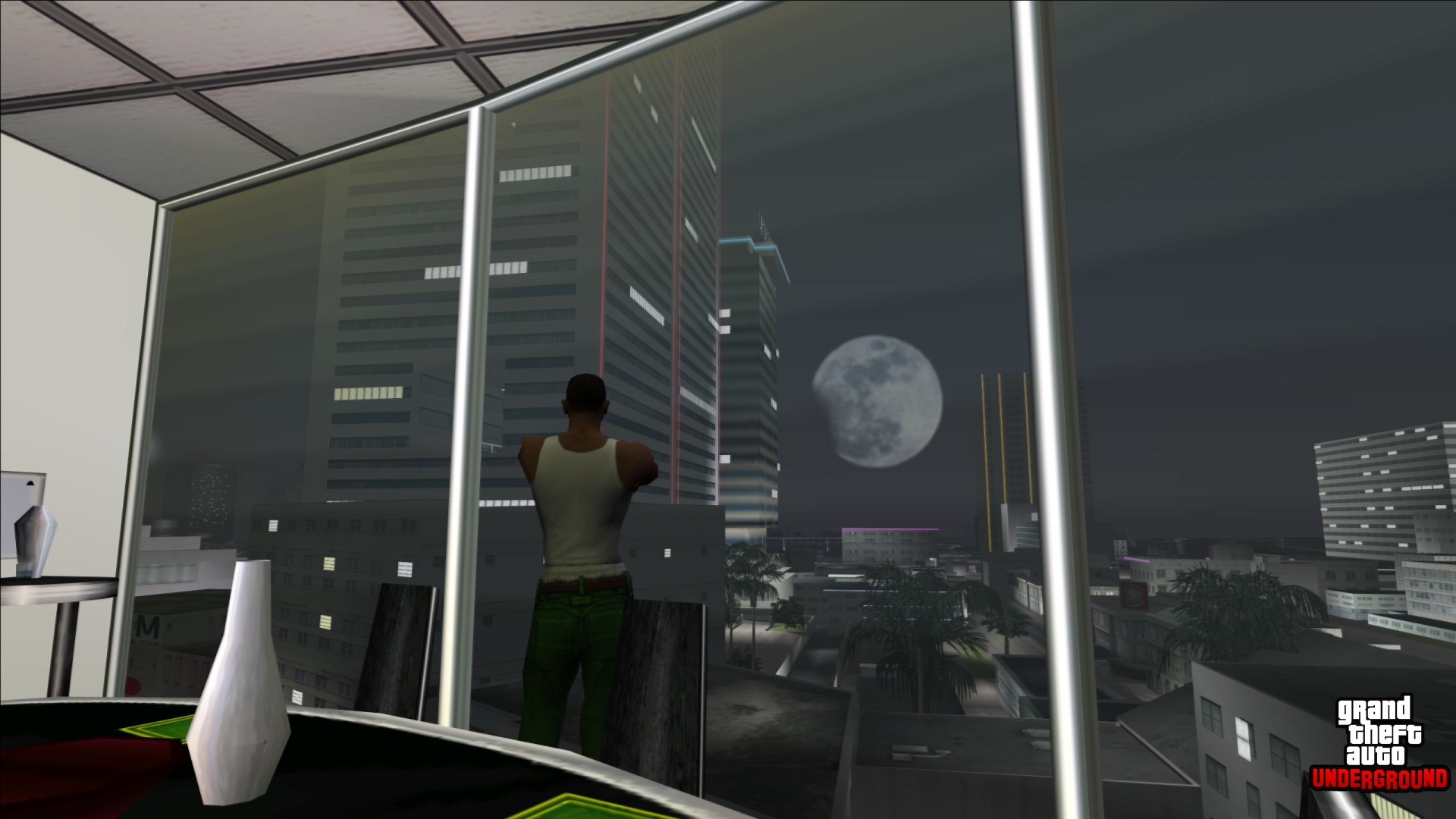 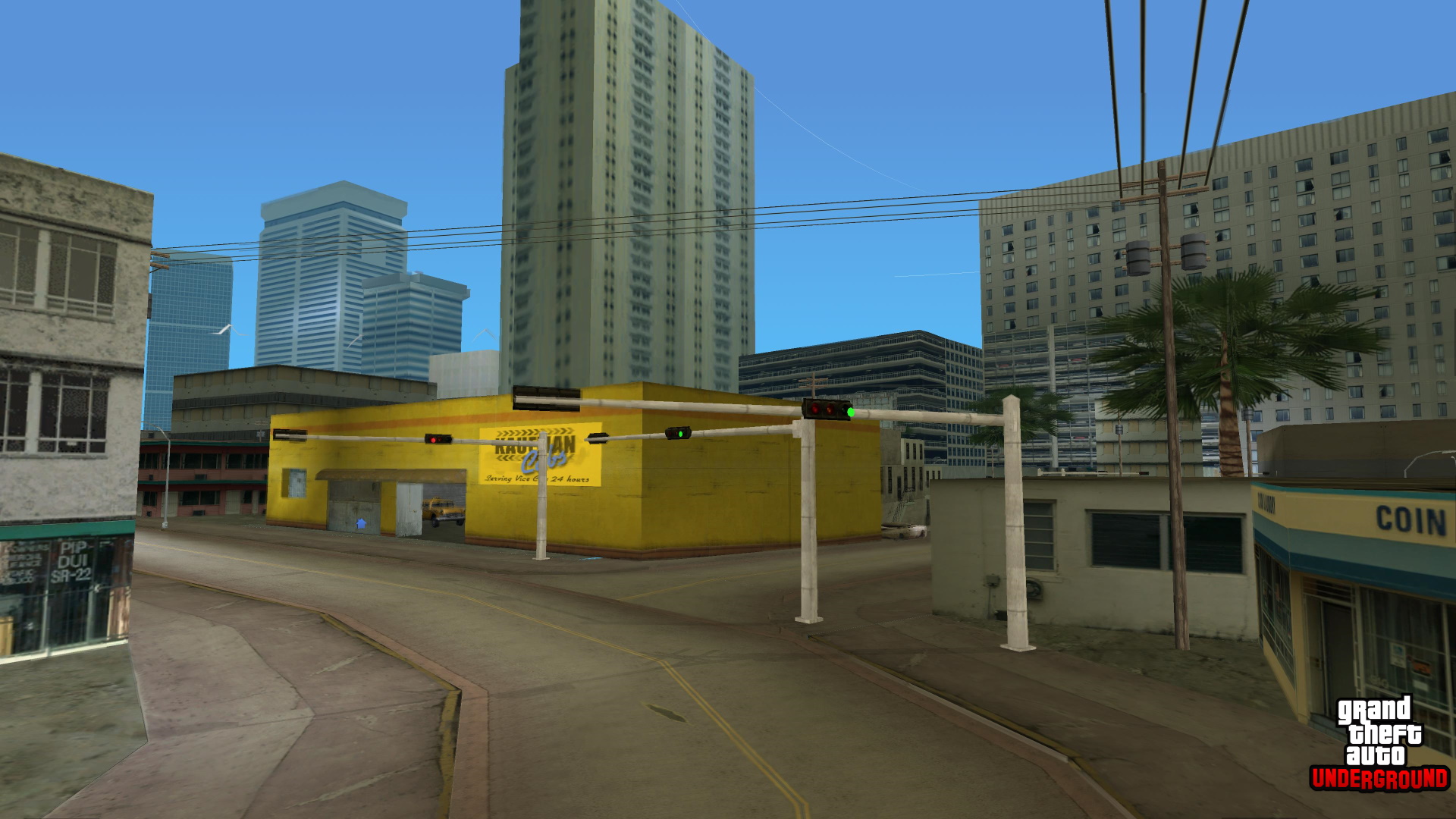 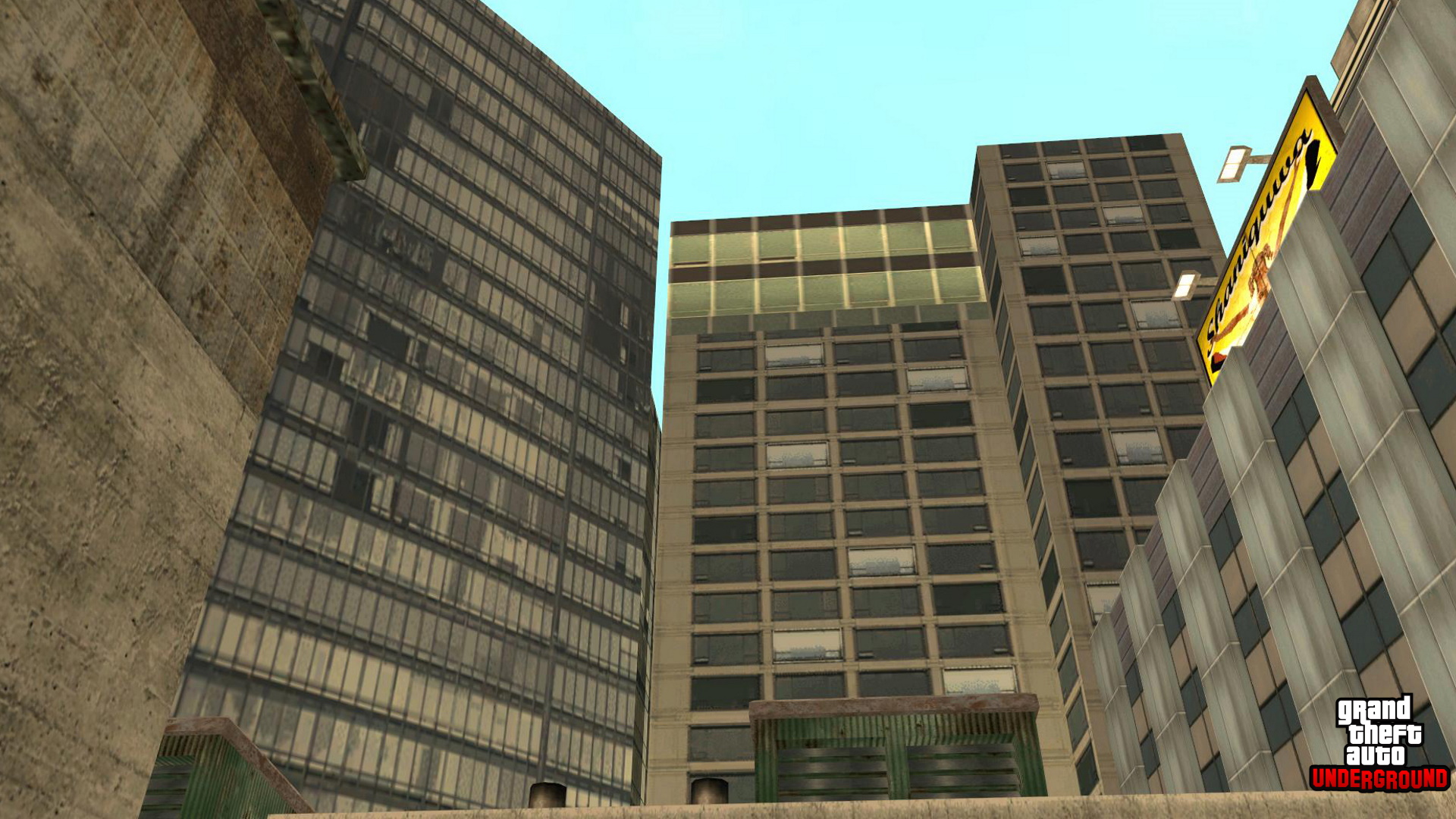 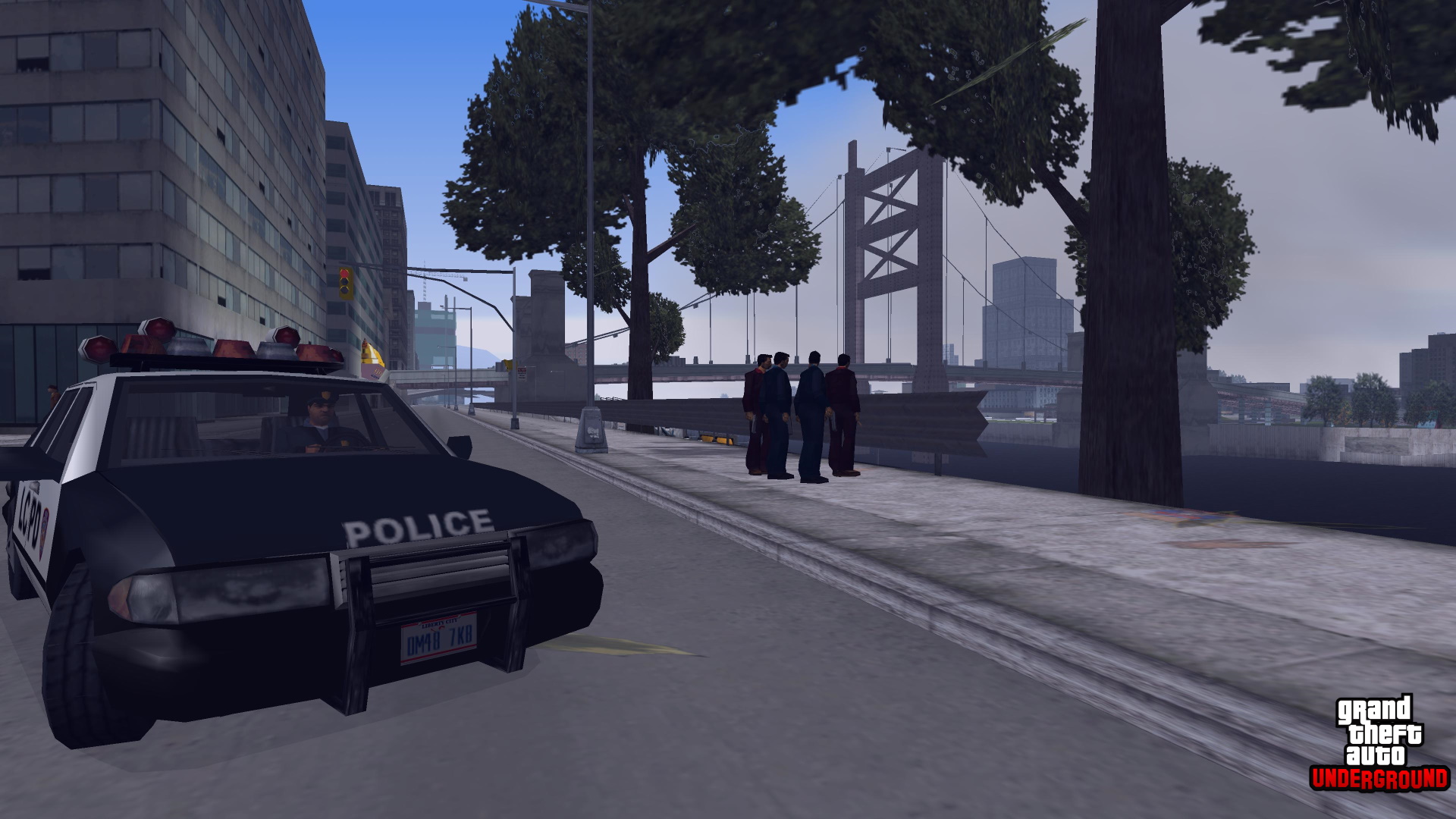 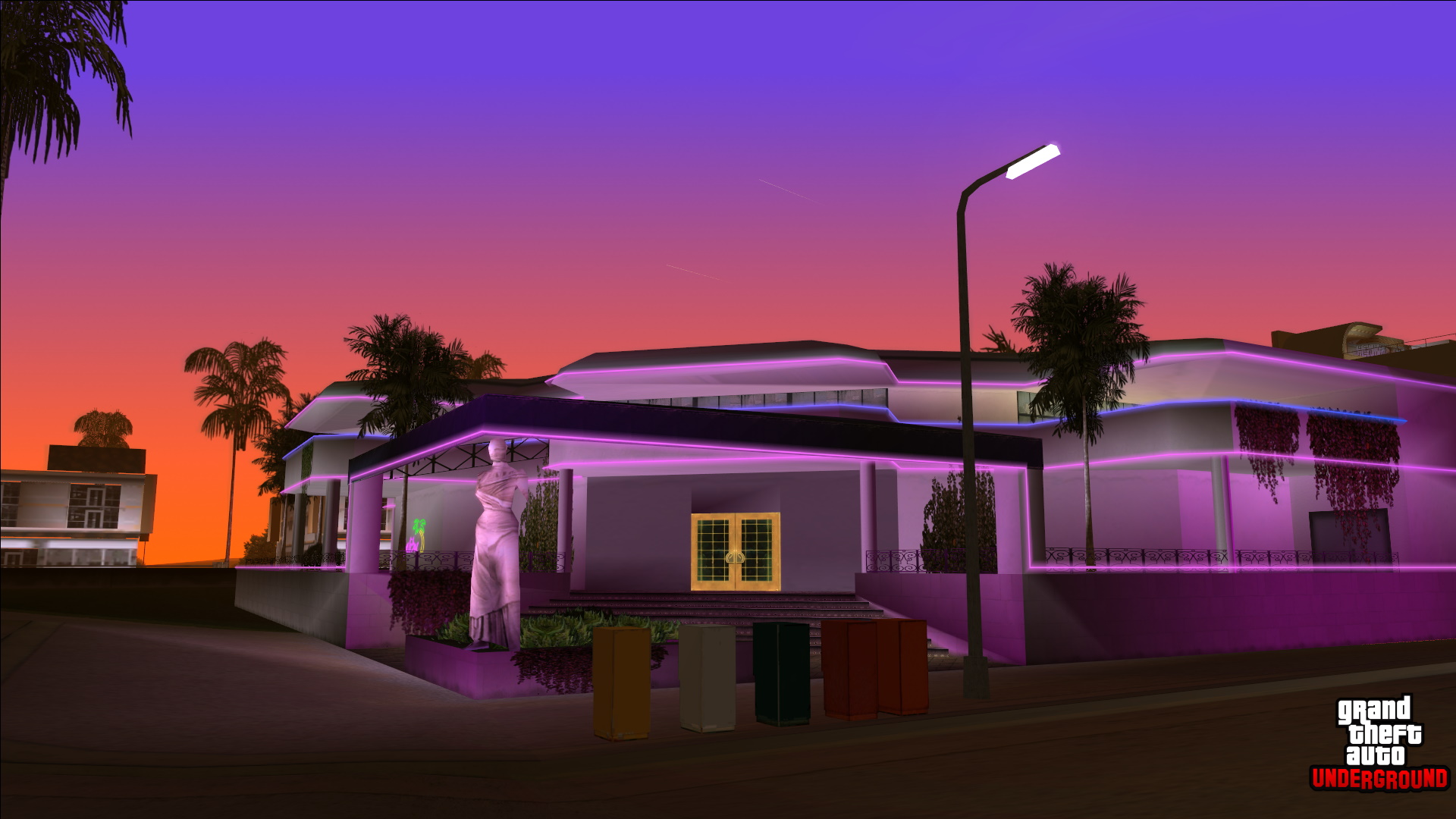 I can't seem to get the VCS and LCS radio stations working.

i open it, get the splash screens then it just closes. no error message or anything.

YESSS! I've been waiting forever for this!

No matter what, I cannot use the story mode and load a save. Every save I make (even downloaded some) when loaded just crash the whole game.

Probably because you use Project 2dfx in conjunction with the Preload binary IPLs option.