Post news RSS Smile Game Builder will be able to work with Unity®!

Smile Game Builder will be able to work with Unity®! A long-awaited add-on DLC is coming in this winter to export your game file for Unity!

Smile Game Builder will be able to work with Unity®!

A long-awaited add-on DLC is coming in this winter

to export your game file for Unity!

With this upcoming DLC, you will be able to convert your game files into “Unity” projects.

You don’t need to make any tweaks on Unity after conversion.
You can just publish your games to various platforms which Unity supports
like iOS, Android, MacOS, Linux, major game consoles and so on.

Furthermore, you can make any changes or add on Unity after conversion.
You don’t need to go back to SMILE GMAE BUILDER to do so.
You can spice up your creations by just adding some basic light sources: point lights and/or spot lights. 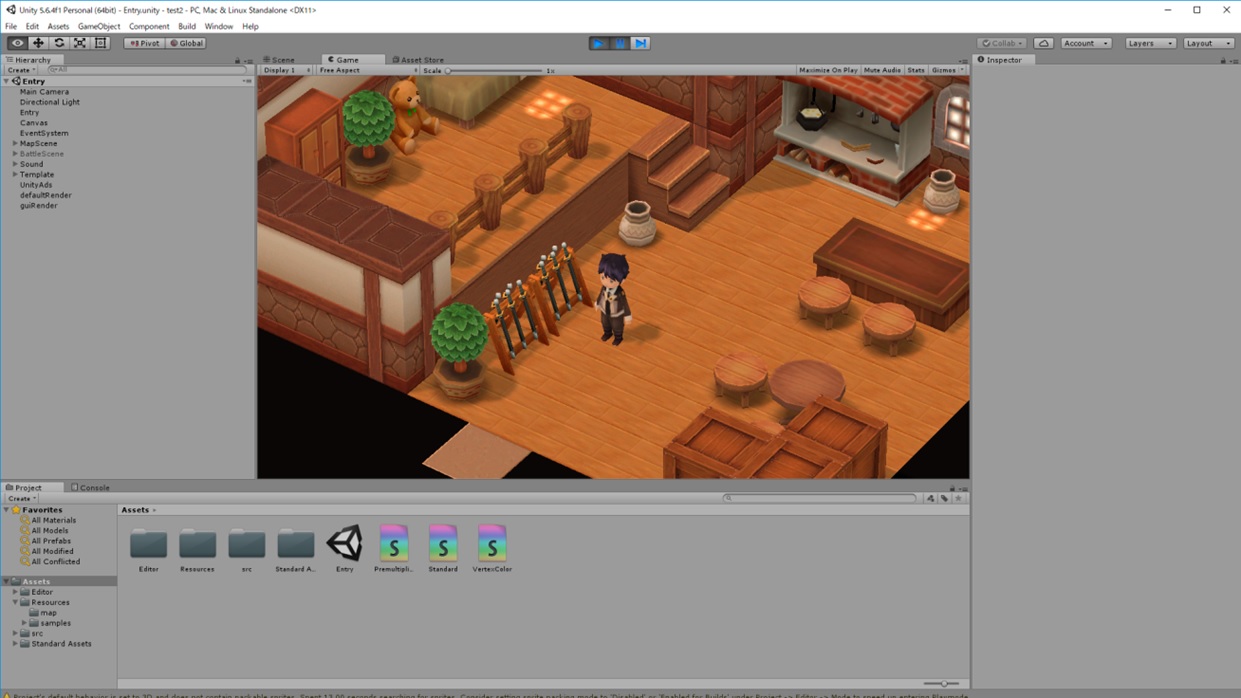 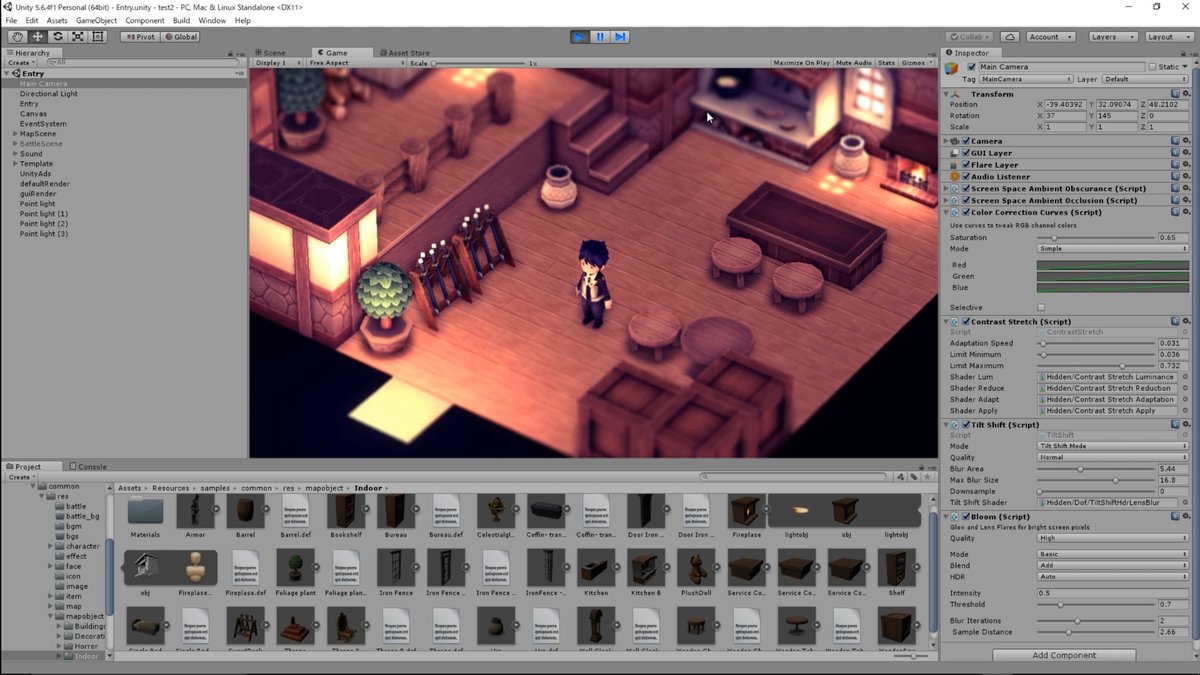 And these are some screenshots

from SMILE GAME BUILDER users' game on actual devices.
(These images are still under development.) 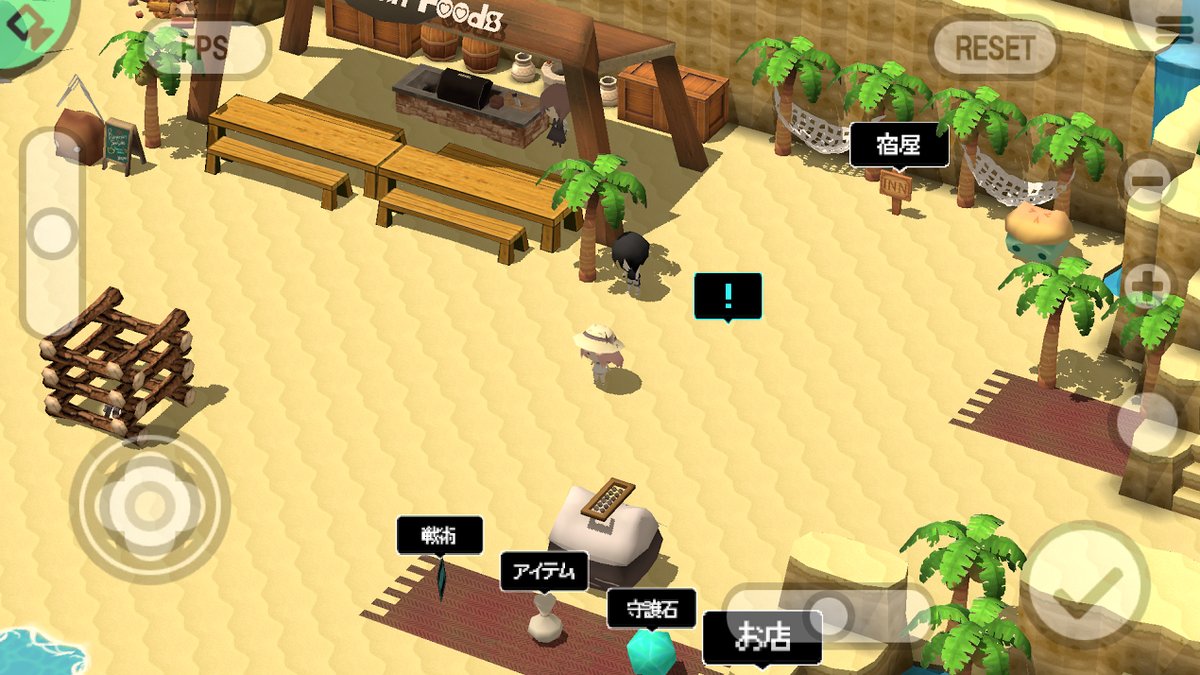 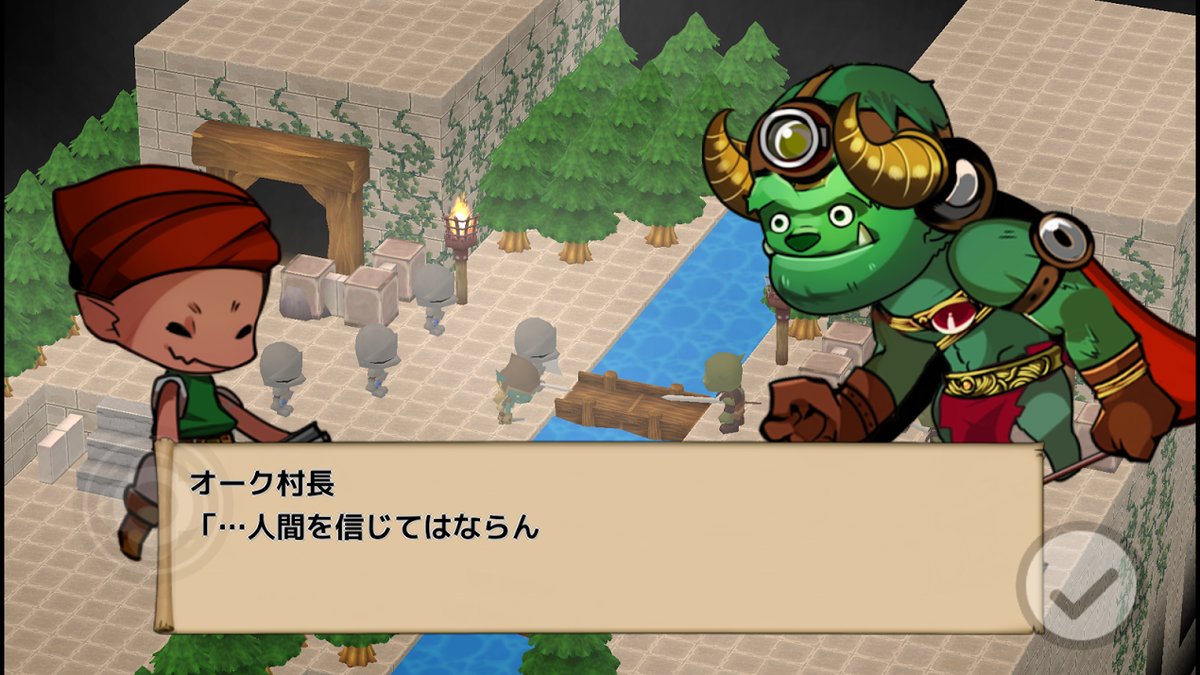 The app version of

“The Story of Grand Boom Kingdom” are available

from App Store and Google Play!

This RPG, “The Story of Grand Boom Kingdom”, was created with basic features and
preset graphics and music materials of Smile Game Builder.
It has been distributed free since October 6th, 2016 for Windows.

We publish the same game using “Smile Game Builder Exporter for Unity 5.6”
to export the project file for Unity and create iOS and Android edition through Unity.
Please try both Windows edition and app edition to witness what this tool can offer you. 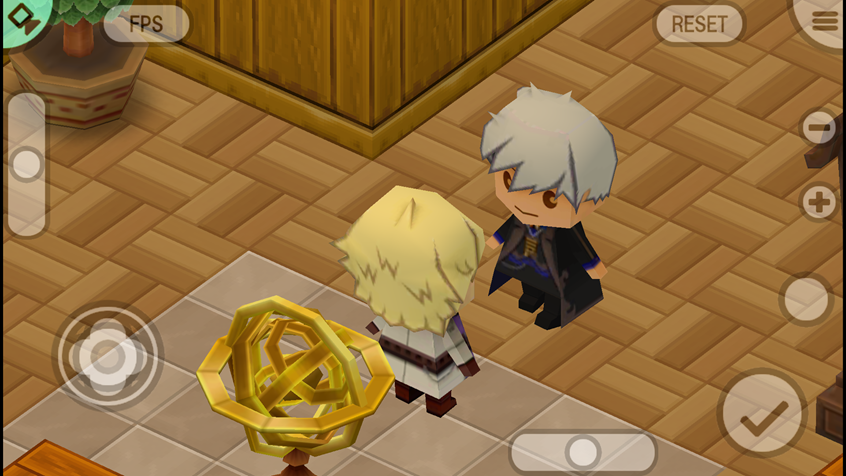 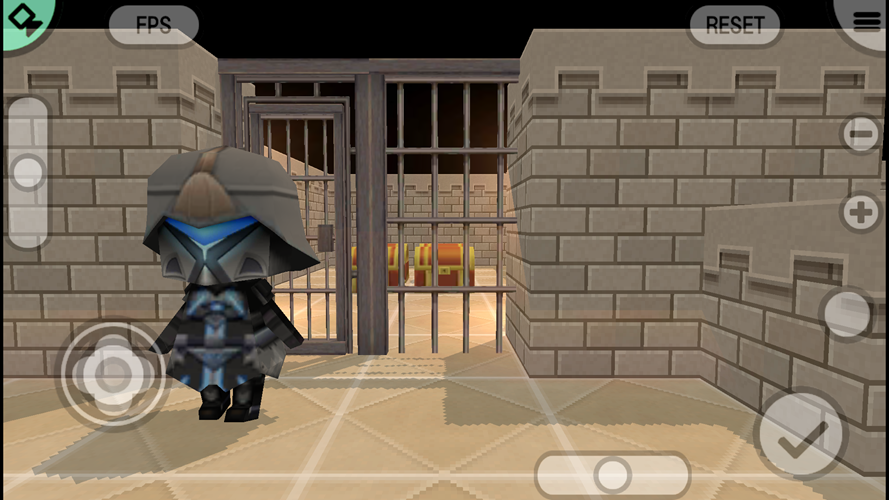 -- In order to use Smile Game Builder Exporter for Unity 5.6, “Unity” installation is a must.

-- When you build apps for Android using Unity, you need to install Android STUDIO
and set up SDK, NDK and Java.
You also need to have a developer account for registering with Google Play.

-- When you build apps for iOS using Unity, you need to register with Apple developer program.

You also need to own Mac; it’s impossible to develop it only Windows.

-- When you build/execute apps for game consoles,
you need to get a developer license from each company.
You also need to have development hardware to operate developed games by users.

-- All screenshots are under development. 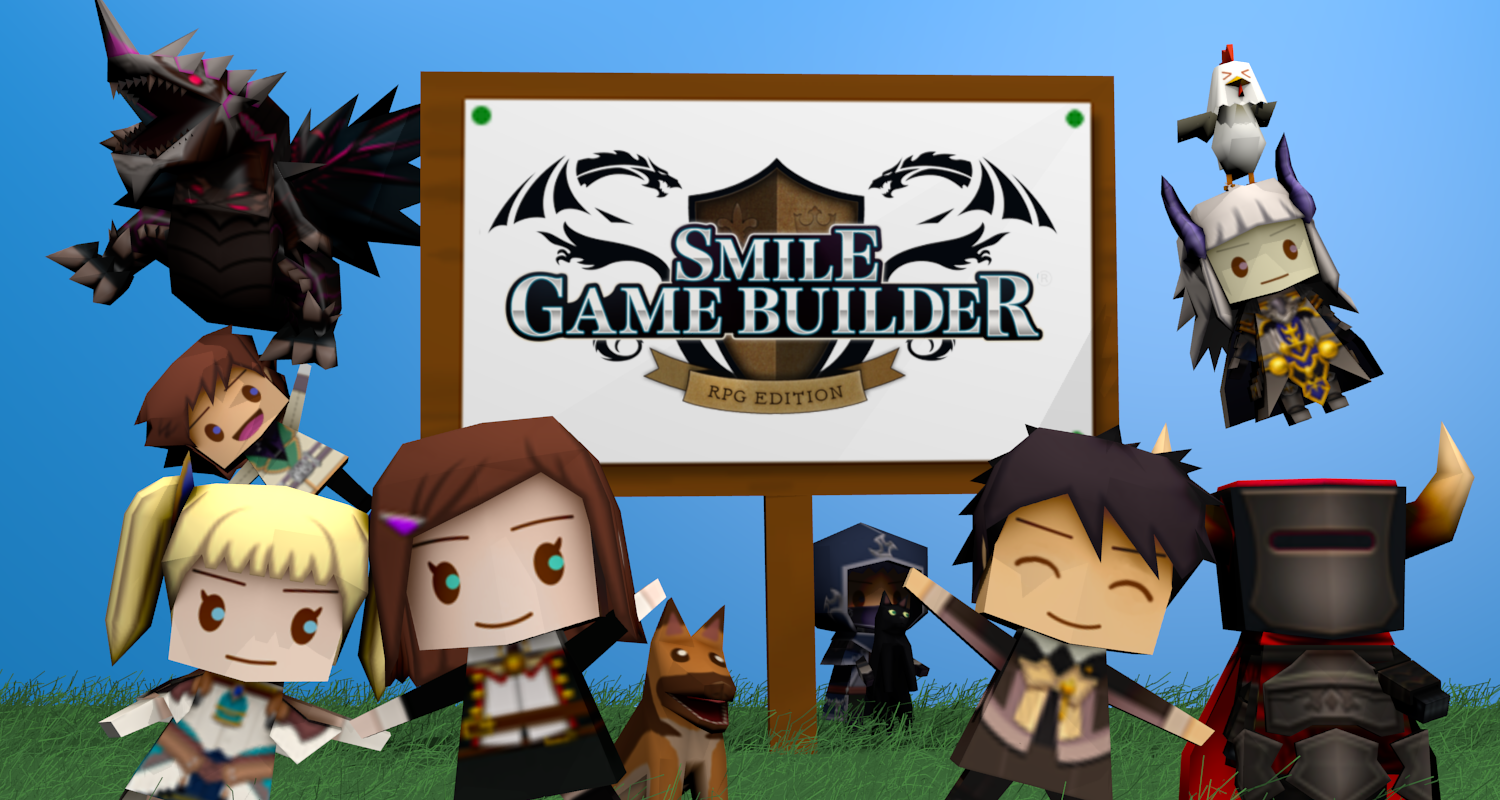