Slash Arena: Online - Massively multiplayer online battles with swords and axes. It is now a great game but this game can be more with this Indiegogo campaign to consolidate and secure the game the right way, everything collected will go directly to game development.

Hello! We are small independent game studio from St.Peterburg, Russia. We are only two people team and over the previous year we have developed a cross-platform multiplayer game. The game is almost done and in coming days days it will be released in early access. But many things we wanted to implement not yet ready. Without them, the game will not be such as we conceived, so your help is important to us.

Now we have a fully-playable Beta version with three characters, two Battle Modes and gaming content for approximately two weeks of active gaming. Before releasing it to the world, we want to implement the following features:

3 New characters: Redhead Sonja, Necromancer and Knight.
Everyone with its own weapon and armor packs.

Alchemical laboratory.
Where you can craft potions which help you in combat.

Character Skills.
Unique skills for every character which can be used in battle

2 New game modes: Team fight and the destruction of battles. 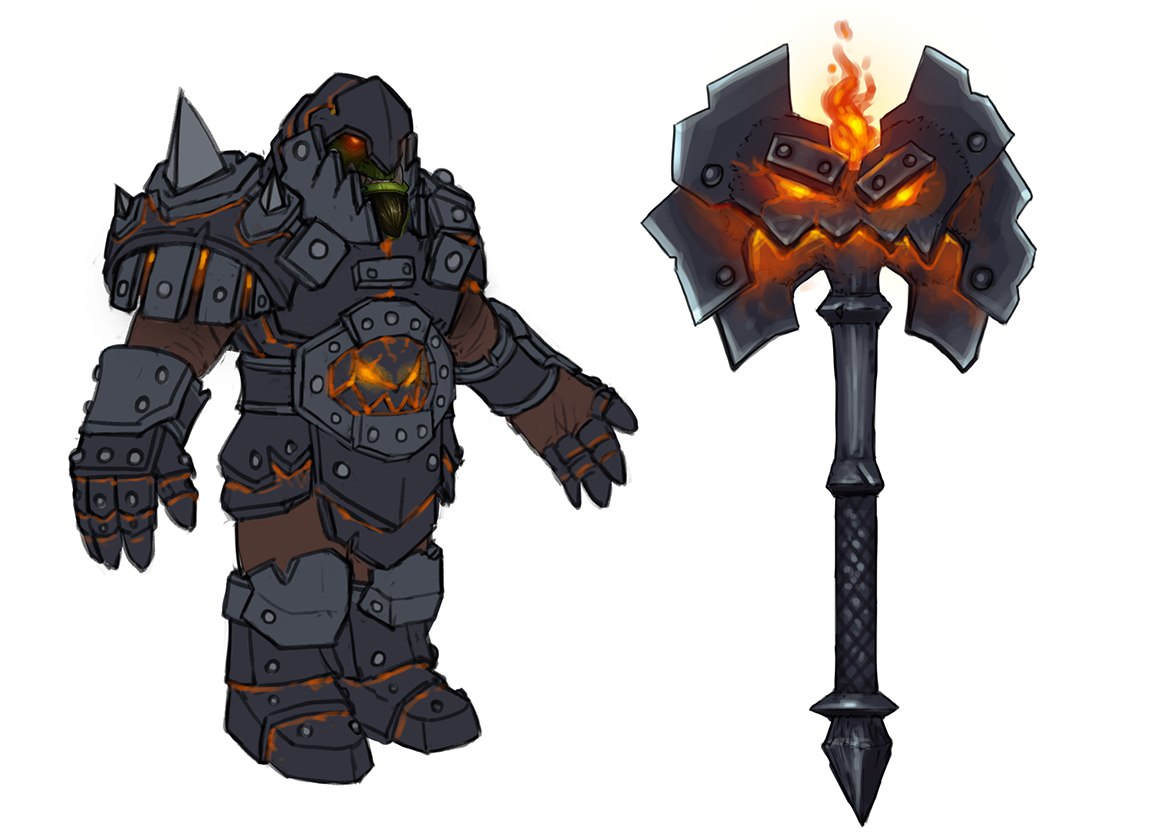 Now we are working on new characters: Redhead Sonja and Necromancer. Sonia is almost ready: 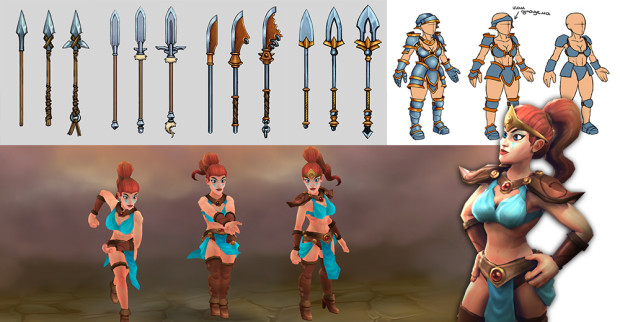 and Necromancer at concept arts stage. 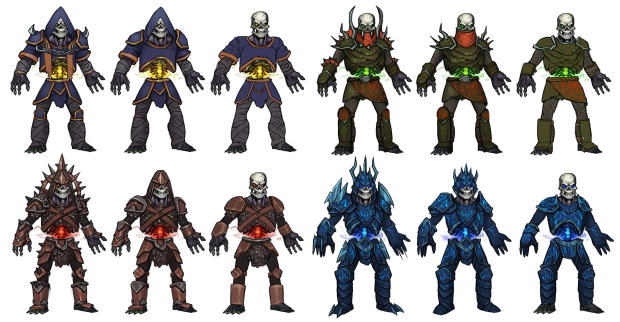 We are only two men team and we cannot afford to invest time into anything that doesn't go into the final game. We want to focus on building real good and funny game and your contribution is very important to achieve the goal.

You can also help us if you make some noise about our game by using the share tools ;) 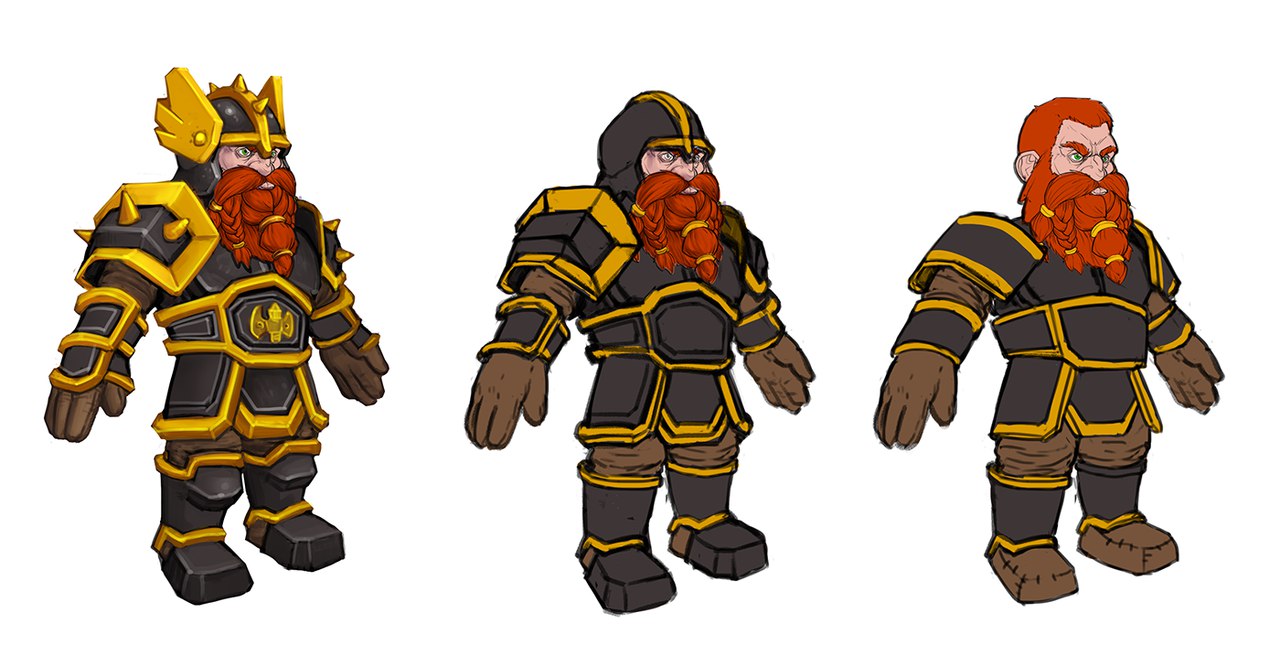