Skara comes home from Casual Connect Asia with an Indieprize for Best Game Design and prepares for May Alpha release.

Skara, among 77 titles nominated for awards at this year's Casual Connect in Singapore, won the Best Game Design Award.

The prize is judged by a wide group of gaming professionals from companies such as Unity, Ubisoft, Powerup Digital, Pokkt, and Twitch.

"I'm so thrilled to be given this recognition for our hard work," said Pablo Rodriguez, Skara's creative director. "And our proper Alpha build hasn't even been released yet!"

The Alpha release is currently scheduled for May 28, 2015.

*EDIT 1: The Alpha release has been delayed to fix some major issues. Expect an update soon. 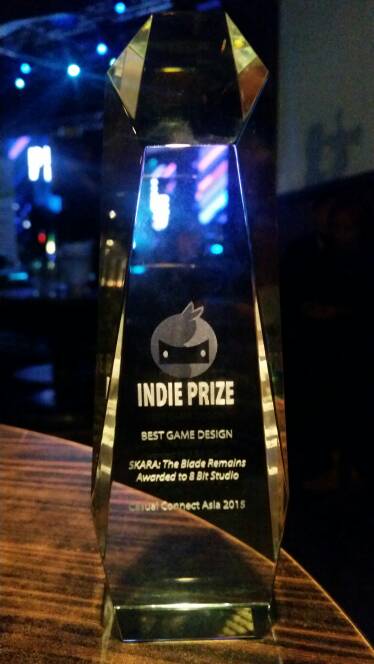 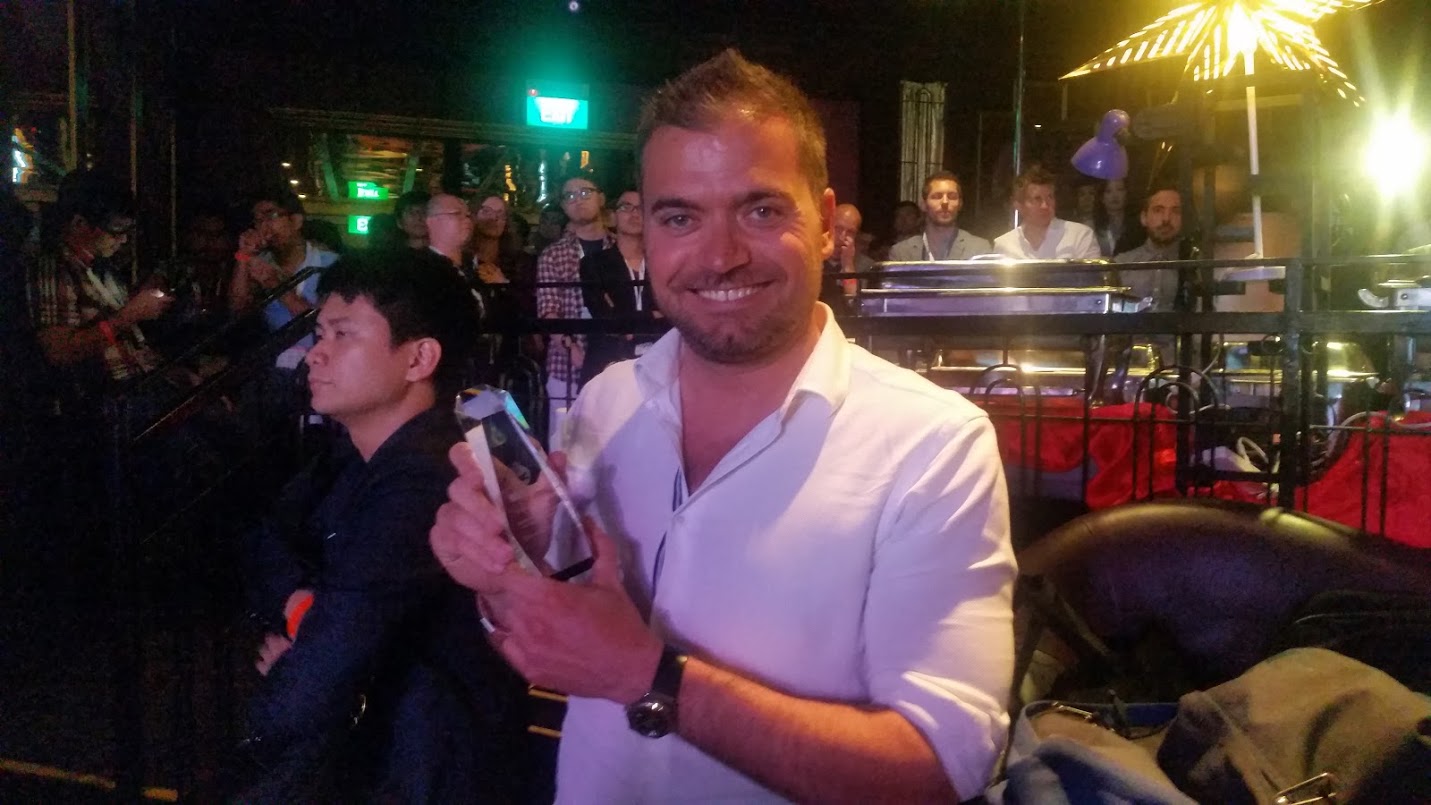