Post news RSS Sins of the Sirius Sector and Titans (aka: Artifact Ships)

An explination of how Titan ships will work in SotSS. 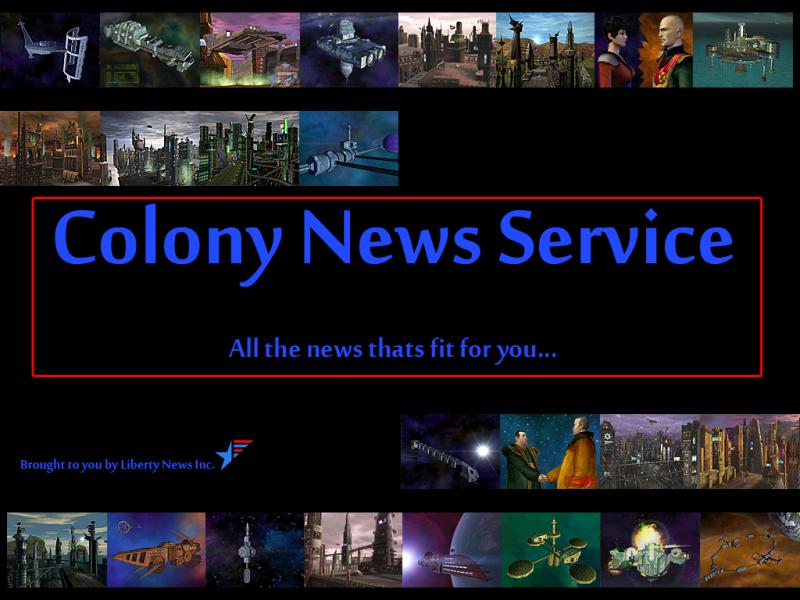 The Titans of vanilla SOSE are game changers in some ways both good and bad.

Likewise they will make a solid impact in SotSS, however they will be very different.

For starters, Titans in SotSS are 'Artifact Ships'. These represent the finest technology availble to owning faction combined with advanced alien artifacts left behind by the Dom'Kavosh and scavenged from fallen Nomads.

As such, fielding an Artifact ship will require a faction having control of all many artifacts (this might either be all of them, or might be changed to a certain few that fit the faction)

Once these artifacts are under control of the player, they make available new experimental research which will eventually lead to unlocking the Advanced Experimental Facility (replacement of titan foundry) which allows the production of the Artifact Ship.

However, the Artifact ship is not actually produced on site. Rather it is built at a remote location, and the 'AE Facility' will deploy a Beacon which provides co-ordinates for the ship to cruise to when complete.

the actual process is the beacon is built, which then fires an ability to summon the 'Titan' and then destroys itself. The purpose of this is to get around the restriction of Titans keeping their level after death. In SotSS, if you lose your titan/artifact ship it will really hurt. But in that same manor a Titan/artifact ship is exceptionally powerful.

The plan is that many games will never see an artifact ship fielded as it requires control of many artifacts to get the technology, and if you lose one then you cannot build it until you regain it.
It also means that once an artifact ship is built, your enemies are in dire trouble and need to throw everything they can to take it down as quickly as they can.
No more games of 'don't feed the titan' because once it is dead, it does not save its levels.

One more thing to leave you all with, and that is a preview of one factions Titan/Artifact Ship.

The Yamato is the attempt of Kusari forces to field a ship with firepower to match even Rheinland battleships.
Taking advantage of advanced alien power sources, and improvements to their regular weapons in both range and power output make the Yamato a formidable ship in medium to close range engagements.

It has the ability to divert power from the engines into the broadside neutron cannons, boosting their range and fire-rate significantly, and also can create a powerful disruption field that temporarily disables all cruise drives in a large radius.

Stay tuned for more updates at a later date!

Again, feel free to ask questions and I will attempt to answer them in good time =D

feelancer was one of my favorite games in my youth.
also love soase.
tracking for shure!

Are you getting help from a modeller named Warb Null? I've seen the Yamato Class in another mod.

No, the Yamato model is used with permission from Shattered Worlds: War Torn (https://www.moddb.com/mods/shattered-worlds)