Some 13 years after the first release of the Network Addon Mod (NAM), the NAM Team is still hard at work on improving the transportation functionality of the classic city simulator, SimCity 4. One of the main features of the upcoming Version 36 release (yes, that's thirty-six--no decimal point) is the FLEX Turn Lane system, or FTL. 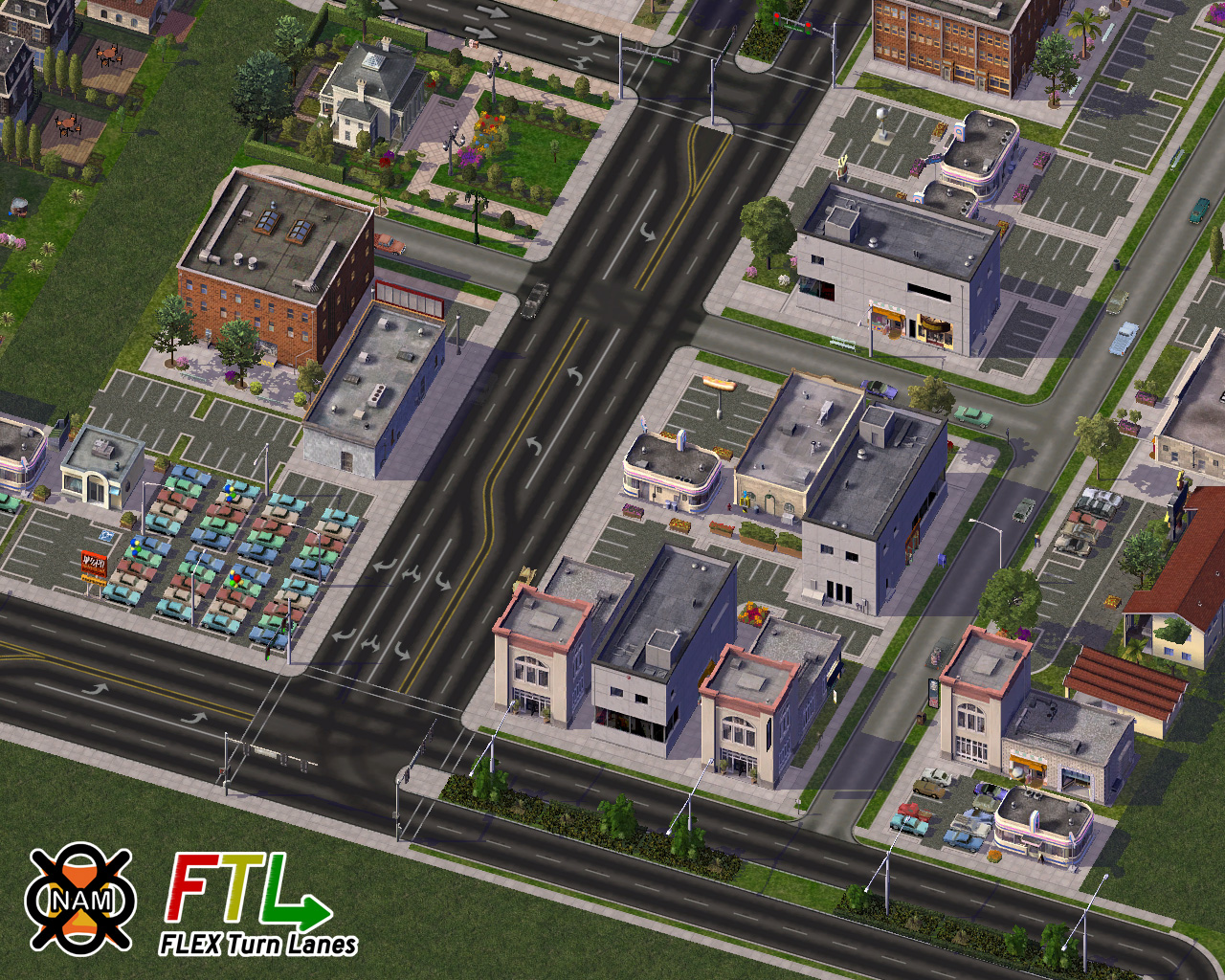 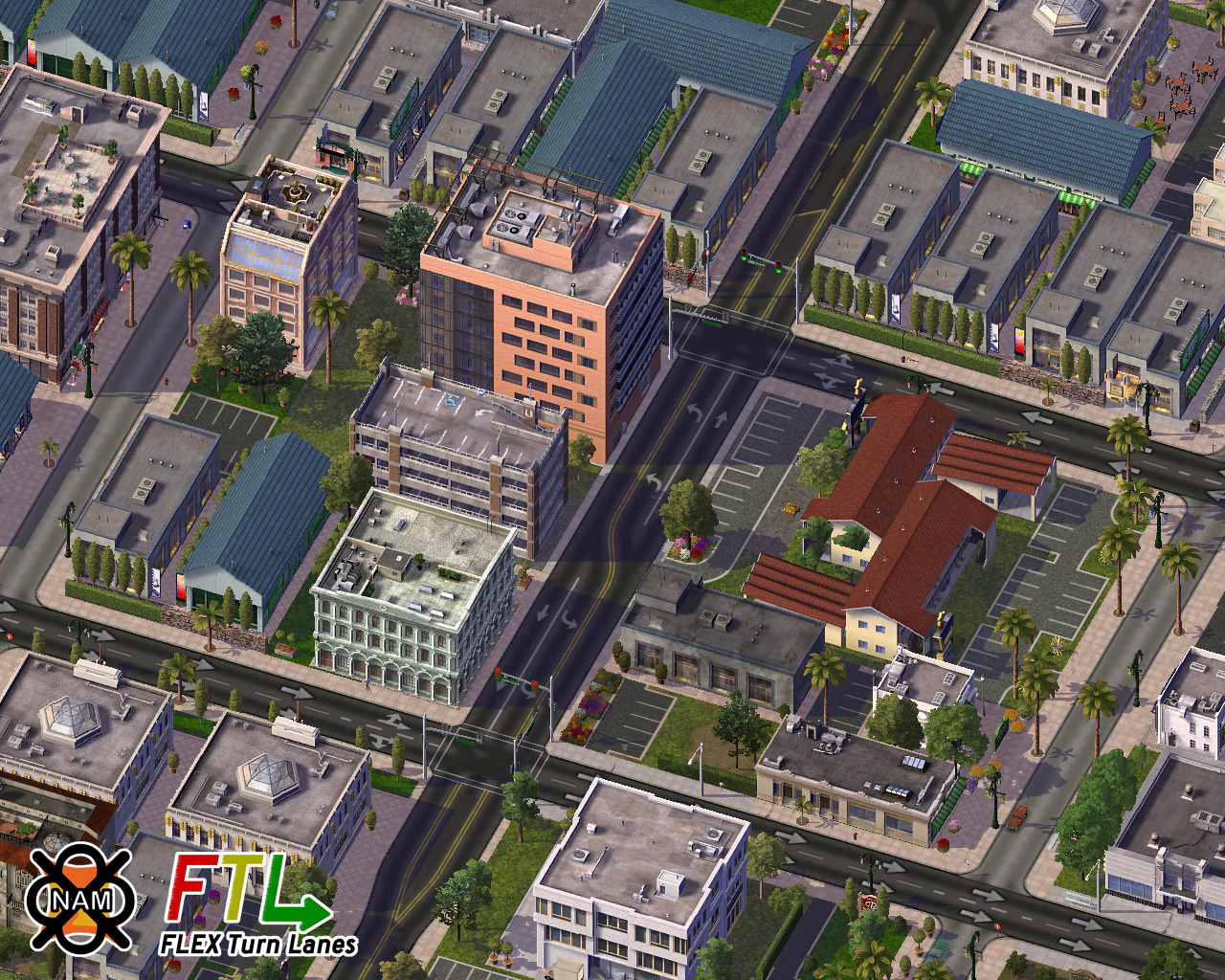 The FTL system is the next evolution in SC4 turn lanes, effectively acting as a replacement for the old Turn Lane Extension Pieces (TuLEPs), bringing with it new functionality and improved usability.

In order to showcase this new feature as we approach the release, and how it operates in-game, here is the first part of a trilogy of preview videos for this new feature.

will there be a fix for the compability with the Light Replacement Mod?
because it always mixes up the default street lights with the street lights from the LRM mod (only on streets, but it's annoying tho).

The Light Replacement Mod is a third-party mod that, while developed someone who was a major NAM contributor (MandelSoft), is outside of the NAM Team's purview. MandelSoft has also retired from SC4 modding, so updates to the LRM are unlikely.

If your issue is happening with Streets, however, that would suggest an installation issue, rather than anything that would need updating. I'd reinstall the LRM, paying careful attention to each step, and I'd also make sure you don't have any sort of mod that might compete with the LRM street lights (i.e. some sort of "Street Side" mod).

Version 36 is not yet available as of this moment. While I can't give a precise release date or timeline, I can say that we're getting very close.