Shutter Nyang bug fix and improvements. Shutter Nyang is challenging Platformer Action game. The players play as the ‘Cat’ whom got separated from his friend, a little girl. Using mystical camera, create your own unique imagination to help the ‘Cat’ get back to his friend.

Posted by ProjectMoreum on Mar 9th, 2021 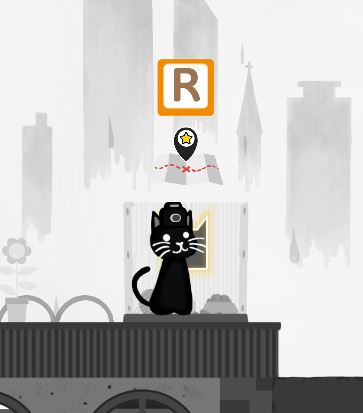 Note: If you apply the Shutter Nyang demo save file to the full version, the game will not proceed properly.