It's a short video of Shmup God gameplay, mostly just a demo level and few very short parts related to few other levels.

It's a short video of Shmup God gameplay. My idea is that neither gameplay videos nor trailers should reveal much otherwise it would ruin player's experience. There are many surprises during game mostly related to larger enemies, bullet hells, transitions between alien structures, etc.

I tried to implement some of the original mechanics, never seen in any shmups. One example would be a full control over shield(s). You can move them, rotate them and use them in other ways as well. There's much more to the game than meets the eye, but I prefer that gamers be surprised and amazed while playing rather than revealing any of it here. I hope you'll like the game and support my future work as well. I simply love to make video games, shmups happen to be one of my favorites. 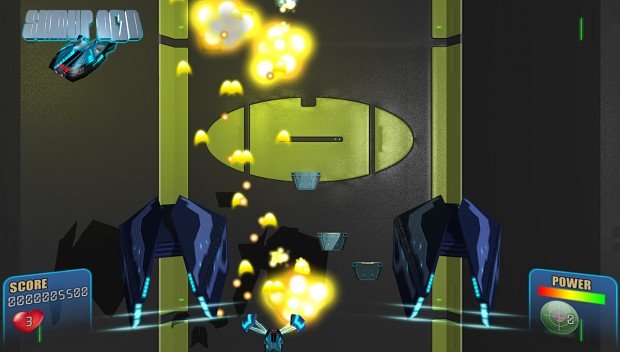 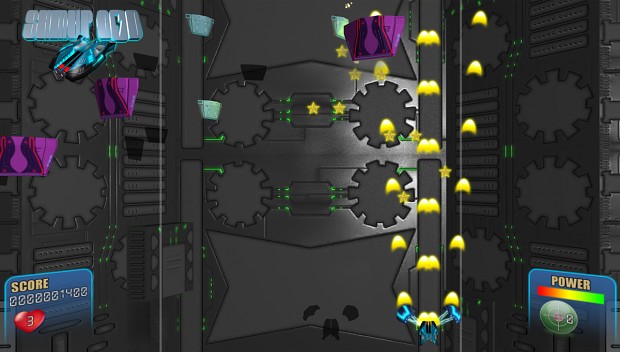 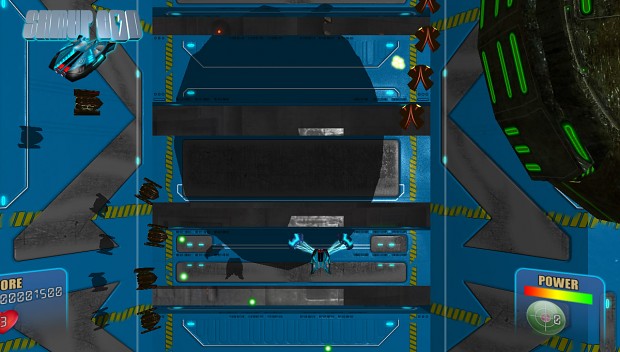 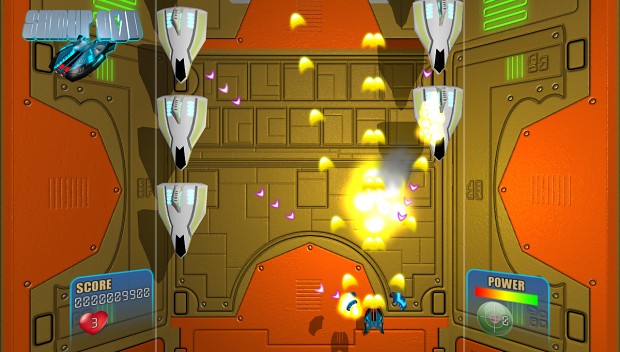 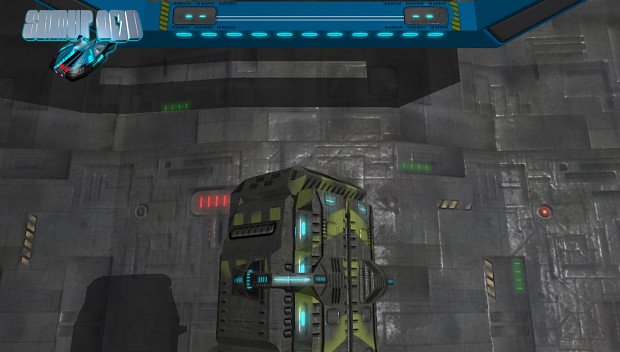 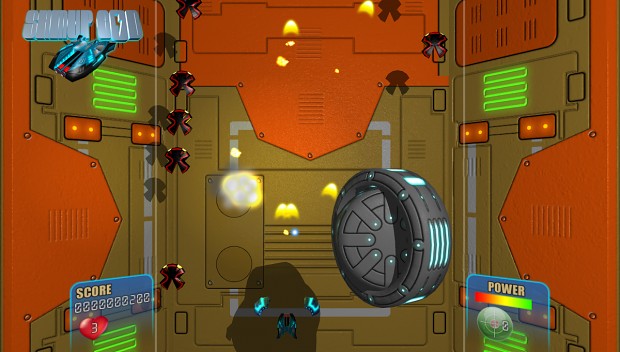