A walk down memory lane tracking down the origins of both projects and discovering the coincidence in the same name. 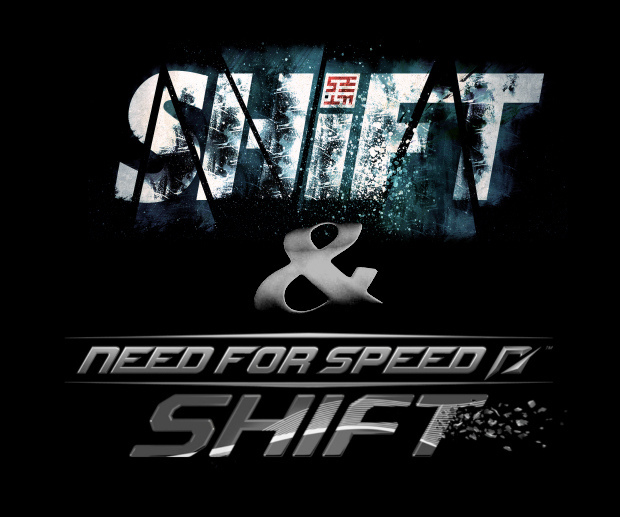 This article turned out to be a walk down memory lane for SHIFT when tracking down the origins of both projects and discovering the coincidence in the projects sharing the same name.

Information on Ferrari Project, the SimBin/Blimey purchase, and the exact details of the Slightly Mad Studios/Electronic Arts contract are extremely sparse so the information provided is using the best sources available. This article may have unreliable sources and therefore is subject to change if necessary.

What would be *really* interesting is if there had been a comment made by an NFS:SHIFT developer had been made about the name of the game and the mod. Would have been interesting to know if they knew about the mod or not.

All I can say is that your logo is much more creative and more badass then nfs.

I was surprised reading the above article. I thought that this project is the direct copy from NFS: Shift, and it didn't look promising to me, but it was totally reverse. Now I understand that SHIFT is fully original in content and name. Sorry, keep up with your work guys!

Your logo is way awesomer then their lame boring logo!

Yeah, your logo is rly kickass! Better than NFS.
But I always thought your name was stolen from NFS^^

No, need for speed "Shift" stole the name from this.
This mod was already in development before they think of putting Shift in the final of Need For Speed (which made me go rage mode and now I hate all nfs games).
Also, I wouldn't be surprised if the Shift development team releases SHIFT and make it way better than the nfs one, as this new one sucks and these updates are just teasing!
Now, keep up this work, it's awesome and you own the rights of the name, go **** EA for copying it.

Really? The word "Shift" was stolen?

Tsh, should've patented the word while they had the chance .. >_>

Agree on the logo though, but it doesn't surprise me for a second. I have yet to see any big-time developer be more creative than us little modders here on the floor.

Awesome article! and +1 for everyone for their awesome comments =) (especially that Shift's logo kicks more *** for sure!)