I had seen Shadow of War trailer. And i was shocked. So i desided to change some Mordor and Gondor stuff.

Haradrim and Easterling units can be bought from tavern. 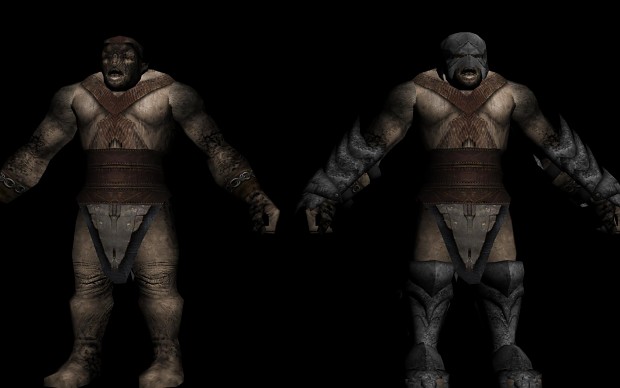 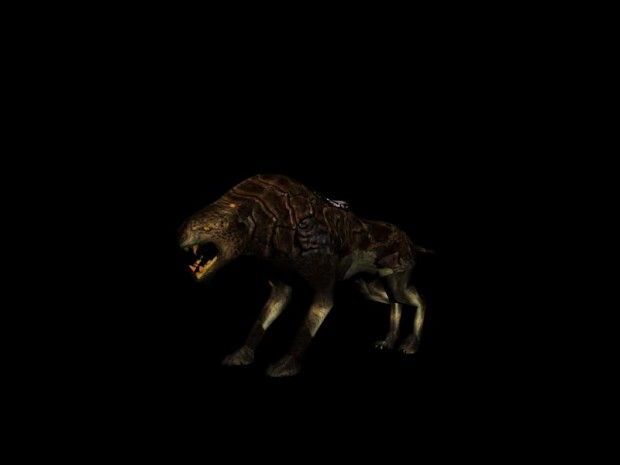 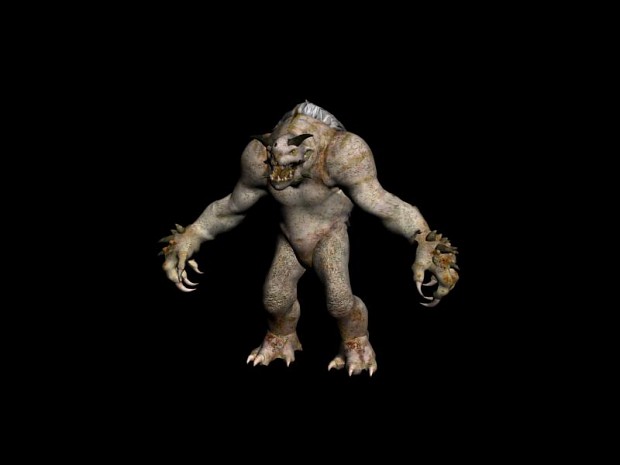