Welcome to Chapter 1: Beyond Sirius 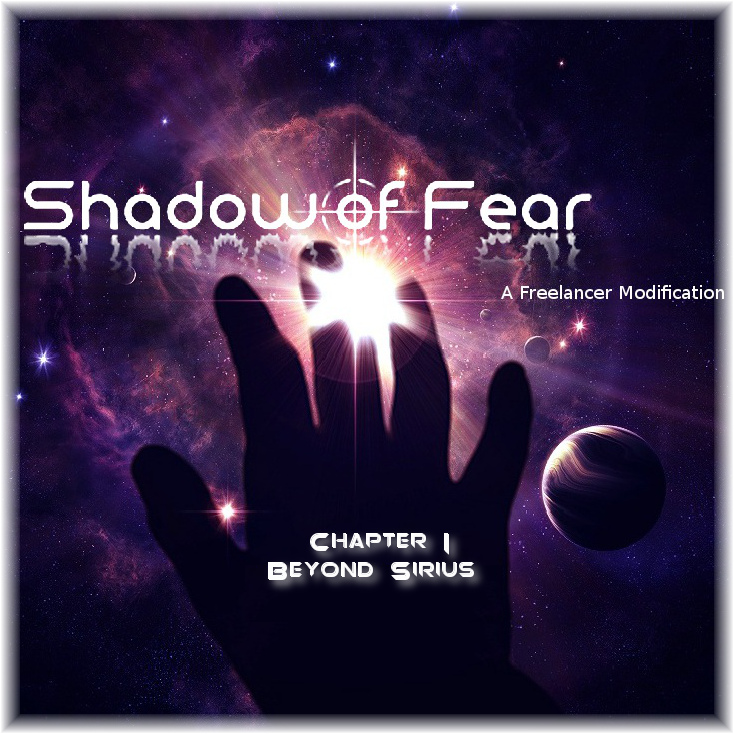 Lots of Ships don't have Thrusters , Which is the most important Feature to move and attack and not Enough Good heavy Fighters in MOD,
I Play This MOD again when those Issues are Fixed