The recently released Starpoint Gemini Warlords has received its first proper update to address some lingering issues, but also to improve stability and prevent potential errors.

Posted by DanijelMihokovic on Jun 2nd, 2017 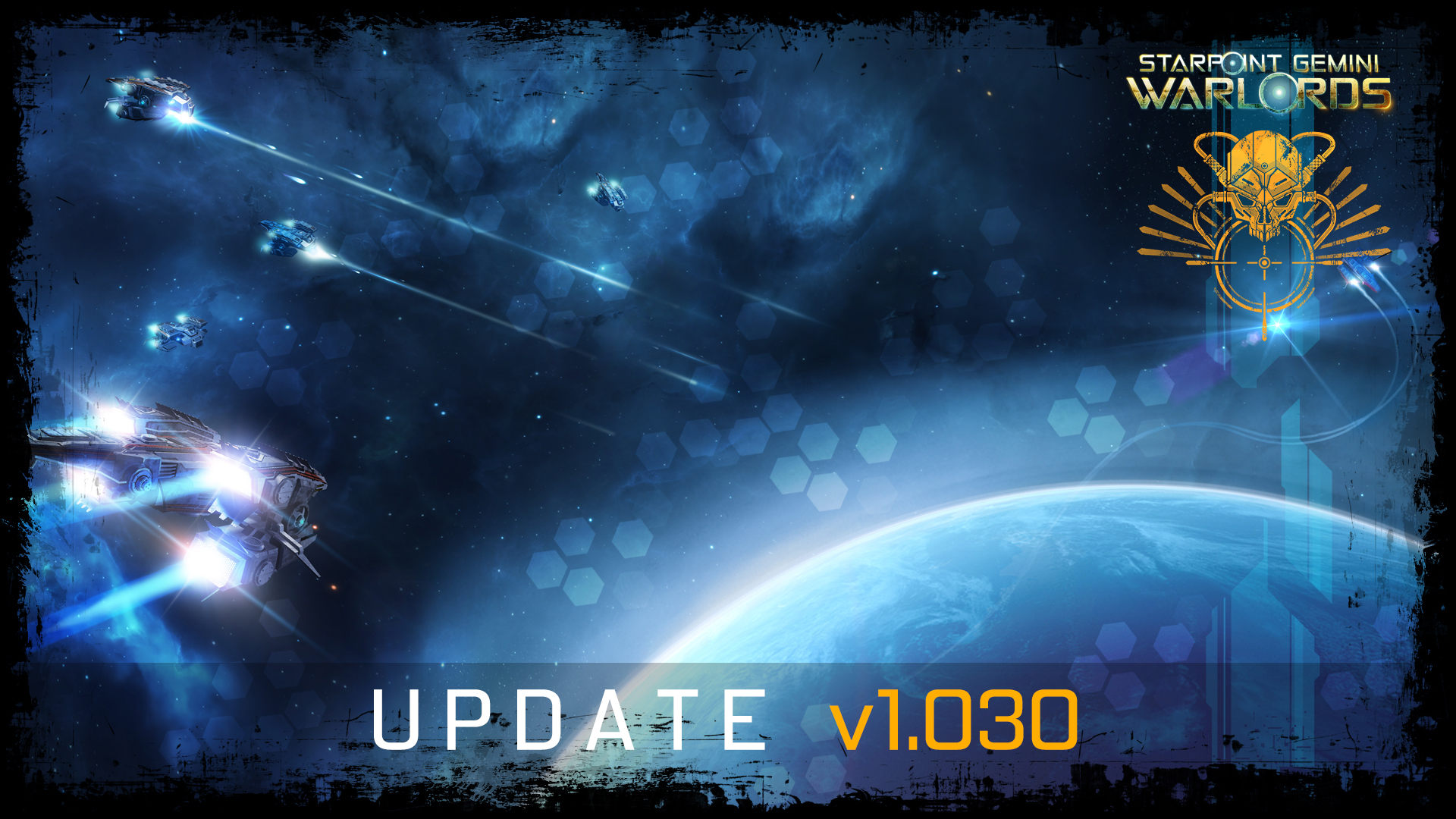 After a couple of small quickfixes, it's time for a proper update, bringing the version up to v1.030. A large chunk of the work for this updated was focused on prevention, either through scripts or through code. By prevention we mean that we've done additional checks and rearranged some scripts to prevent errors and glitches from occurring. I won't go into much detail here. Suffice it to say, you'll have a smoother experience :). 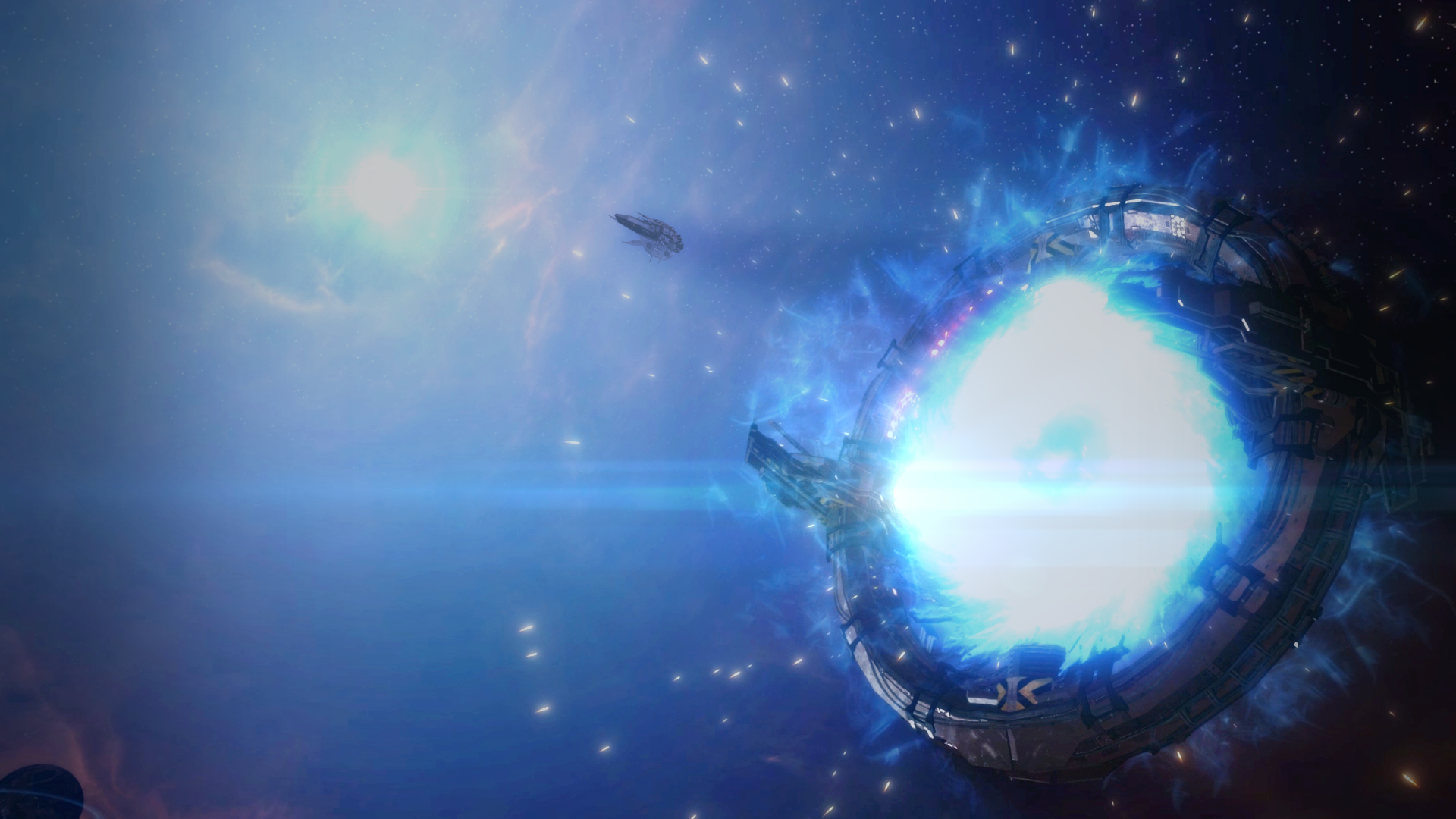 Let's talk about what's around the corner...

The first bit comes next week, planned for Friday, June 9th. A large chunk of this update is focused on better modding support like an improved Material Editor, additional and/or improved modding tutorials, support for game world total conversion (without meddling in the vanilla world) and so on. 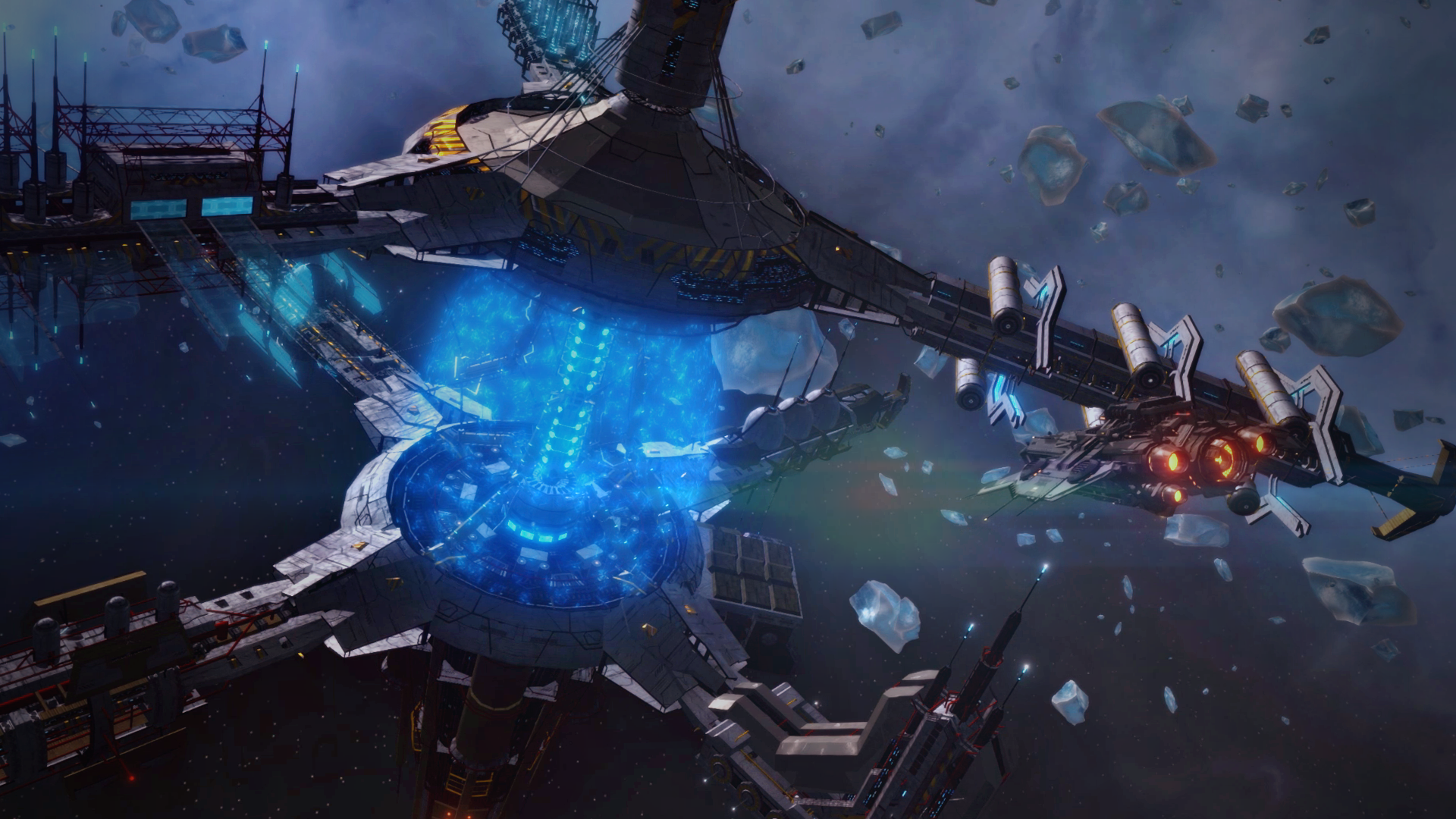 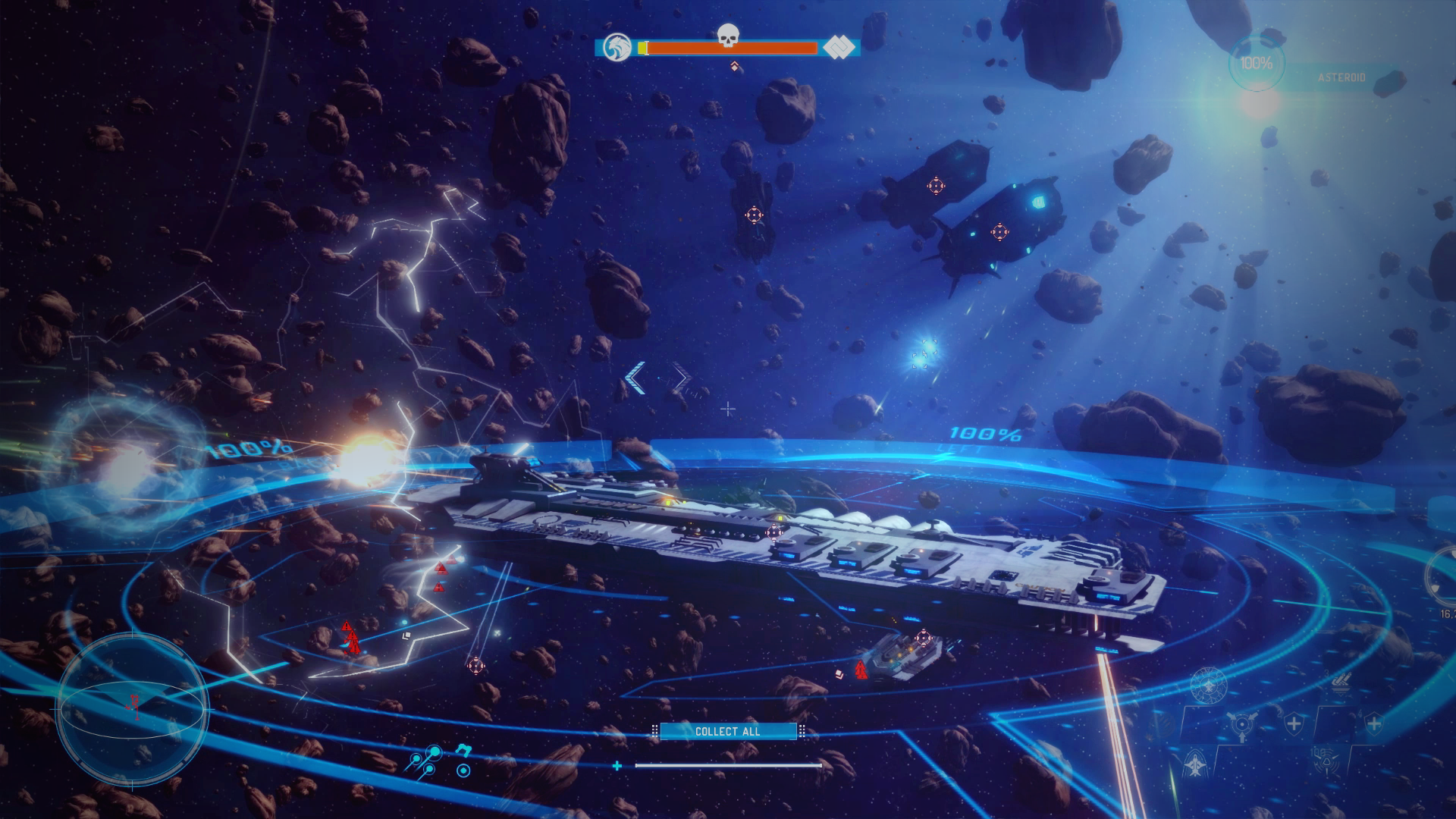 Afterwards, you can expect a nice big free content update, that's coming in the next 2-3 weeks. This means bounties and the whole bounty-hunting mechanic. We'll have more details for you on this at a later date, but we just wanted you to know that we're working on more than just fixes and tweaks. 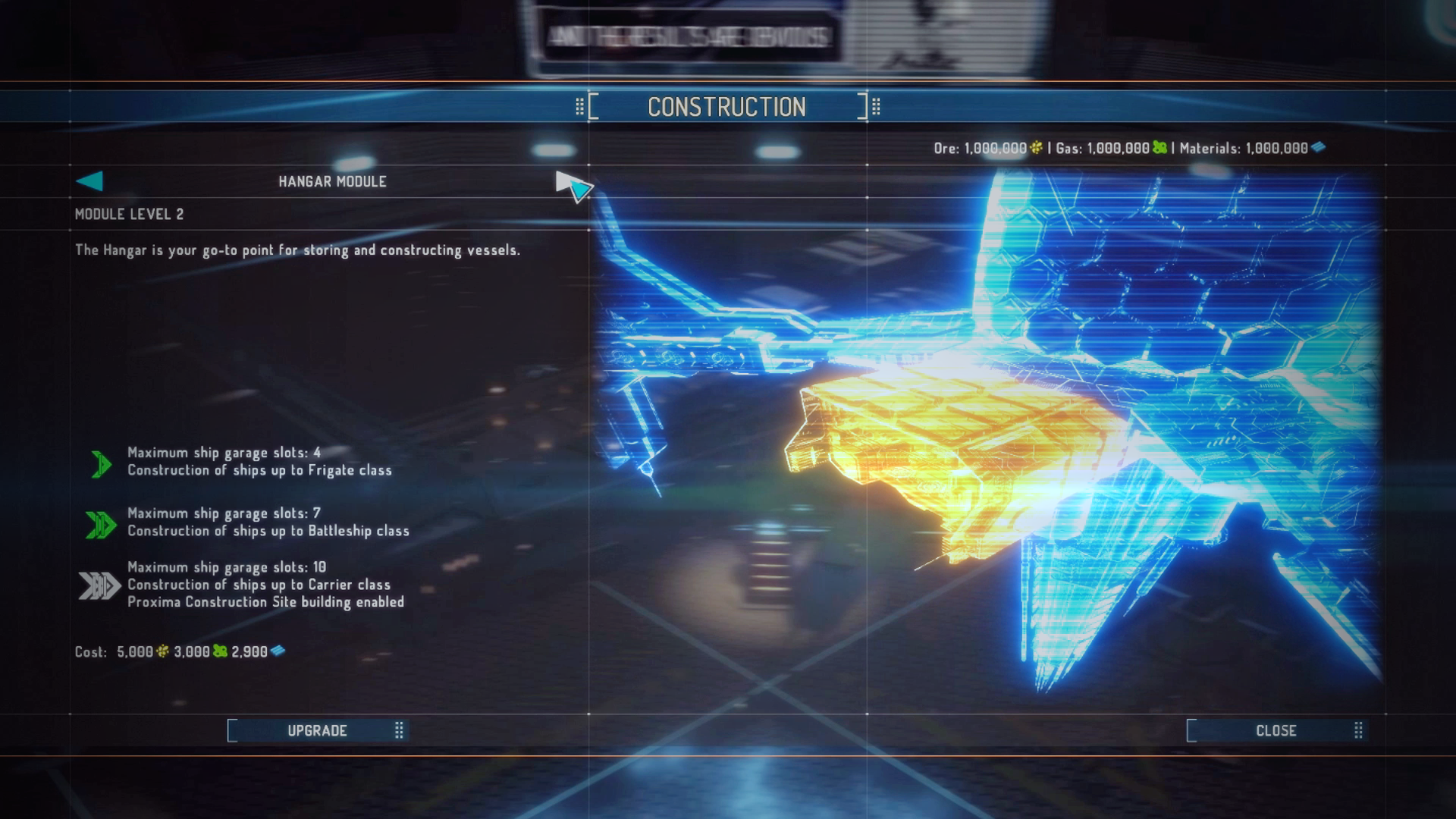 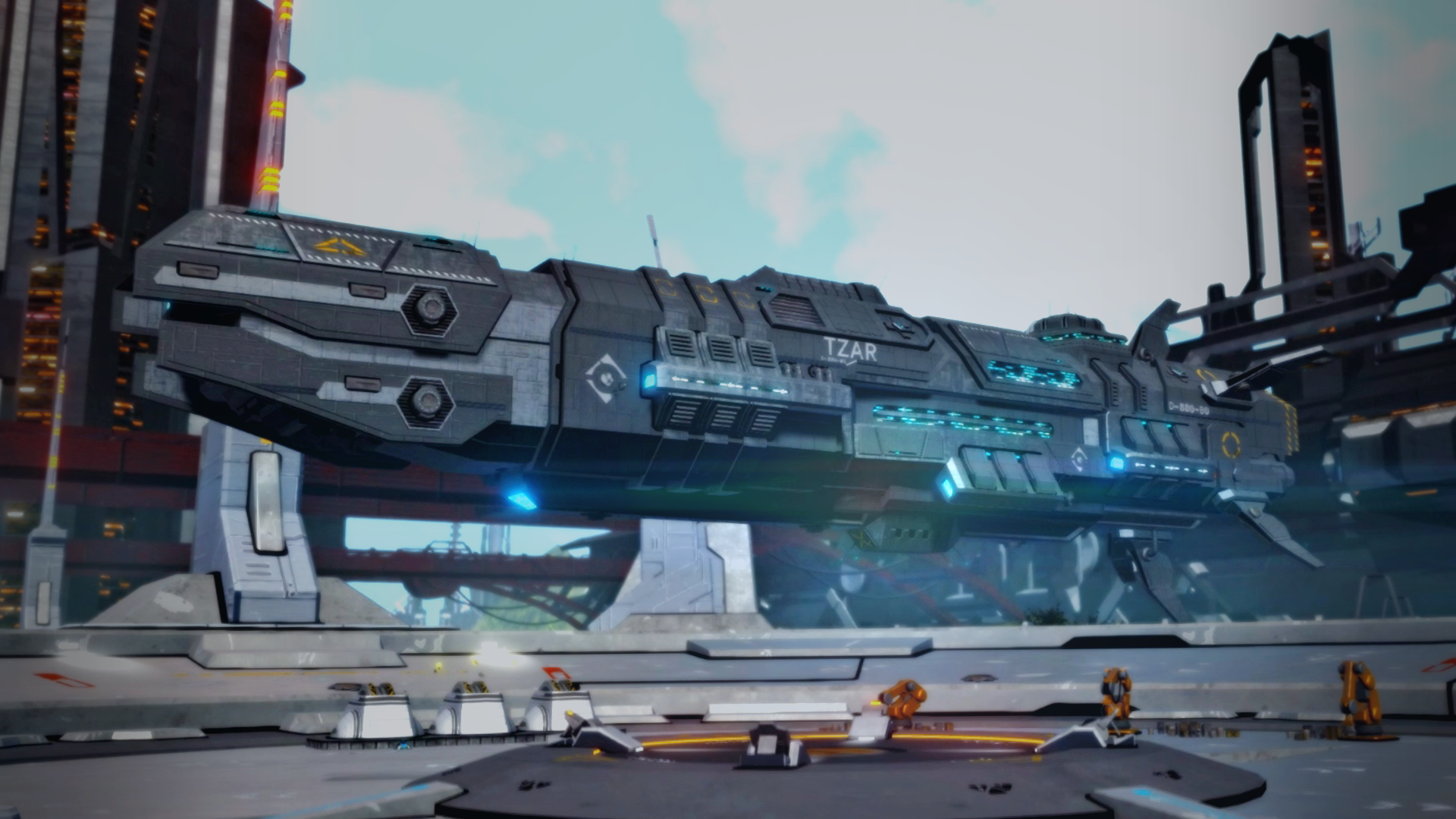