A new DLC for Starpoint Gemini Warlords is available now, along with the Chinese localization and yet another update of the game!

Posted by DanijelMihokovic on Aug 10th, 2017 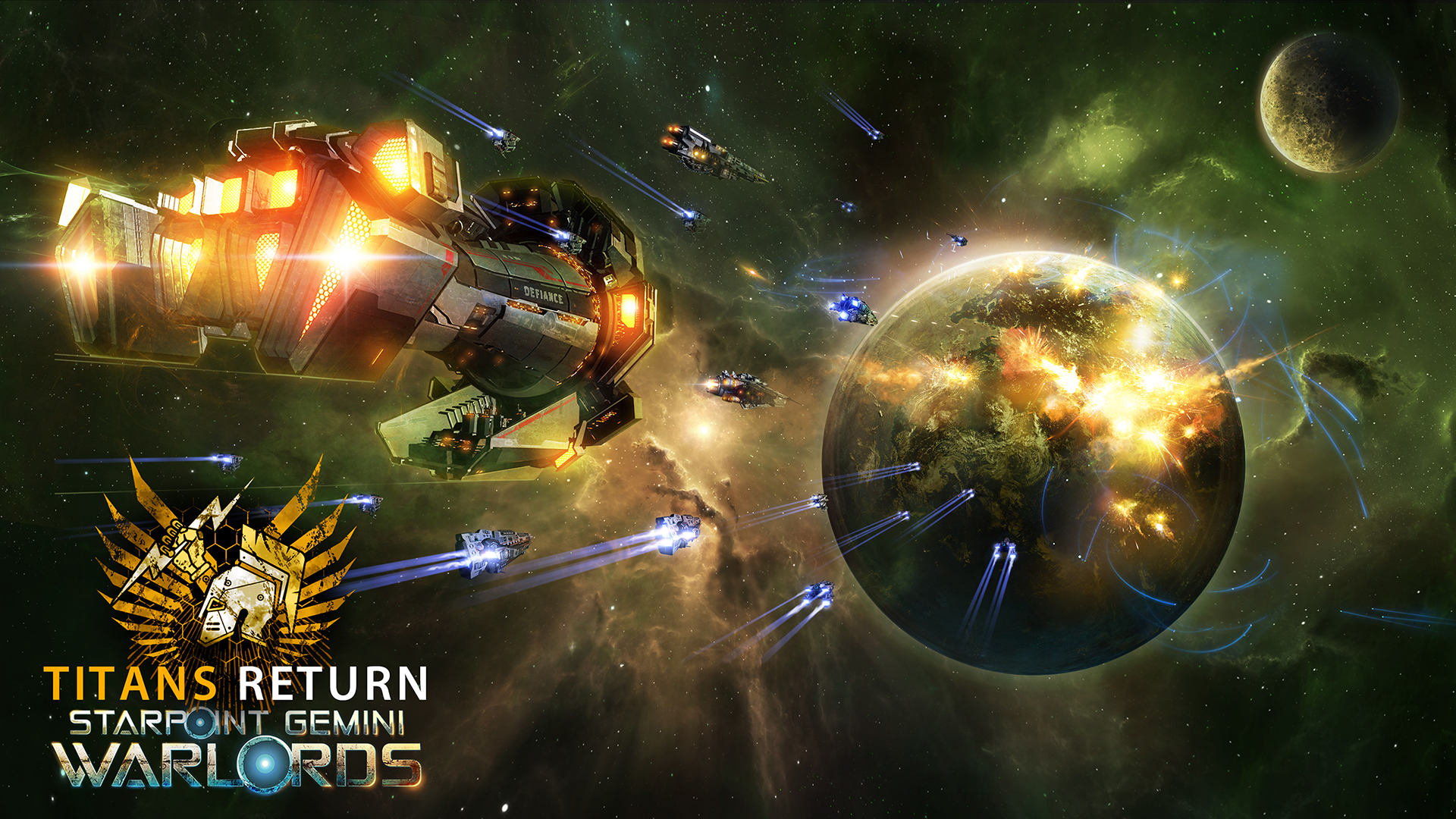 Following an amazing reception by releasing Titans Return teaser trailer, at LGM Games we are incredibly proud and excited to say - THE TITANS HAVE FINALLY RETURNED!

Titans have once ruled Gemini and it is time for them to emerge once again. Gemini has been quite forthcoming with Concord expansions, seemingly disunited and conflicting among themselves, but is there more to it?

Reveal the Mystery surrounding the Titans and their reappearance. Explore occurrences from the historical events of Gemini and deal with their consequences first hand. 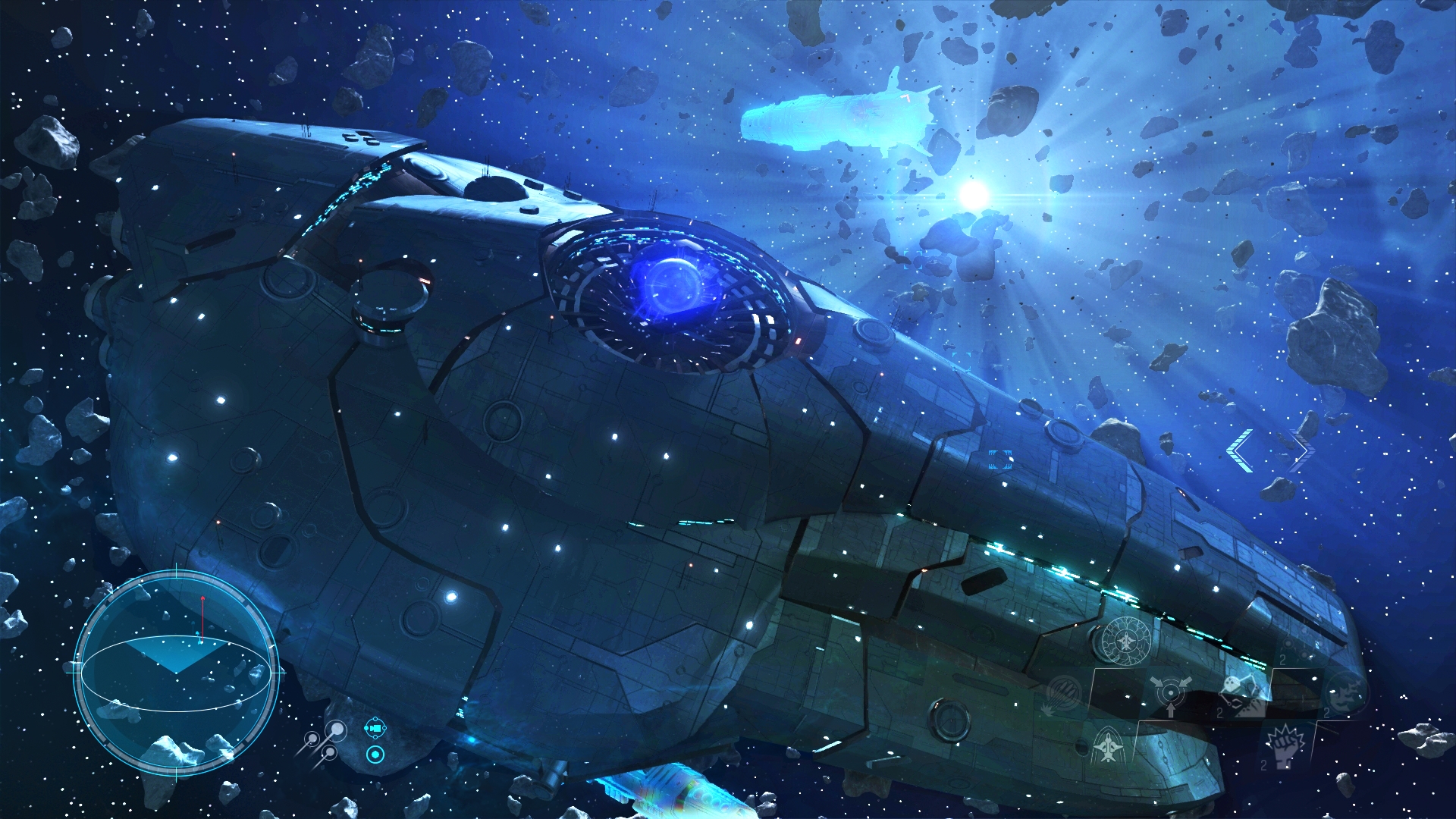 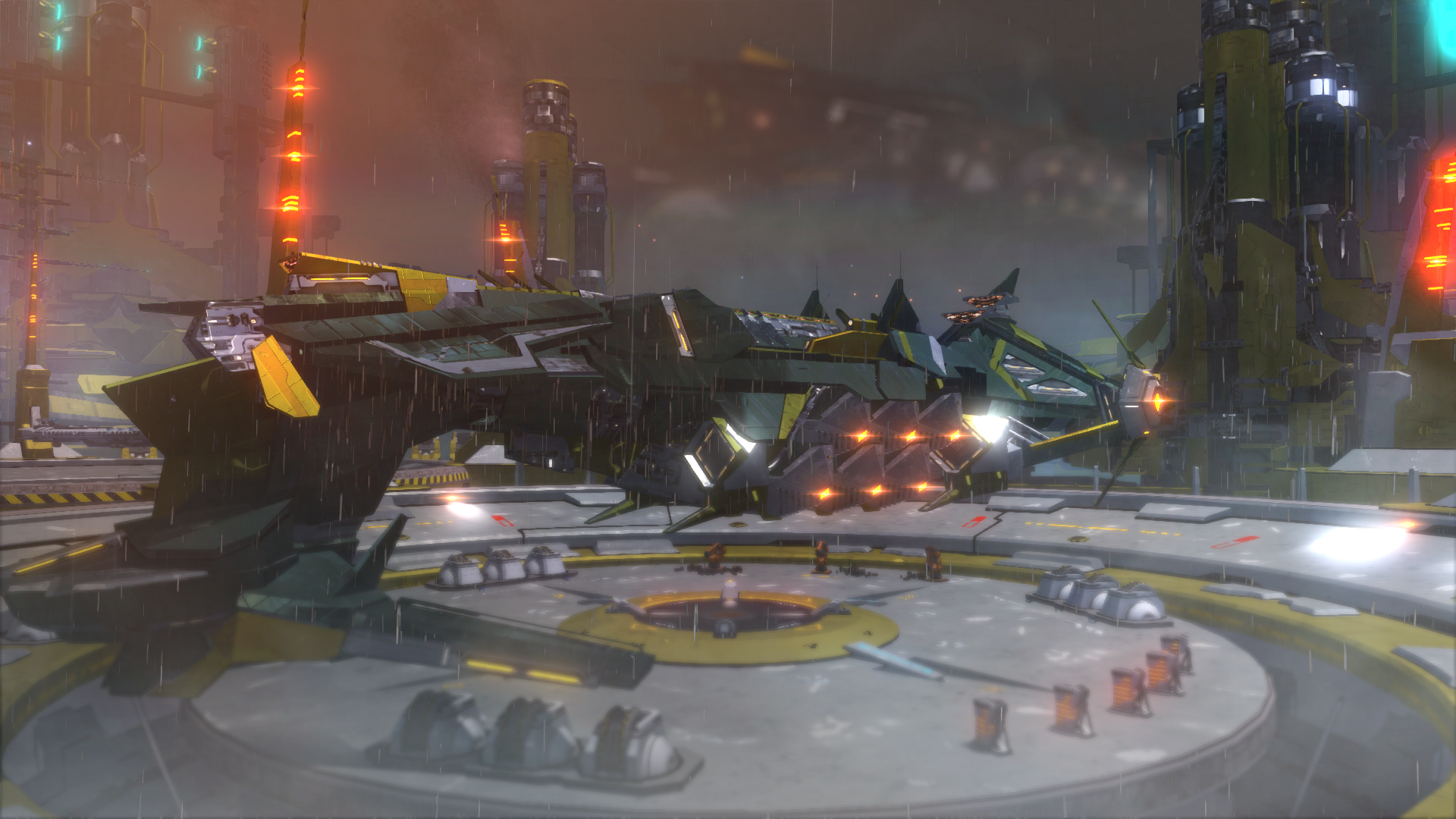 With the evolution of new technologies, old Titan sizes have become far too common, resulting in the stripping of their class and re-branding them into the current versions of Battleships, Dreadnoughts and Carriers.

But the time has come again for Titans to rule the Gemini. Foreign technologies allow yet another jump in size and power, so it is time for Titans to return to their rightful place! 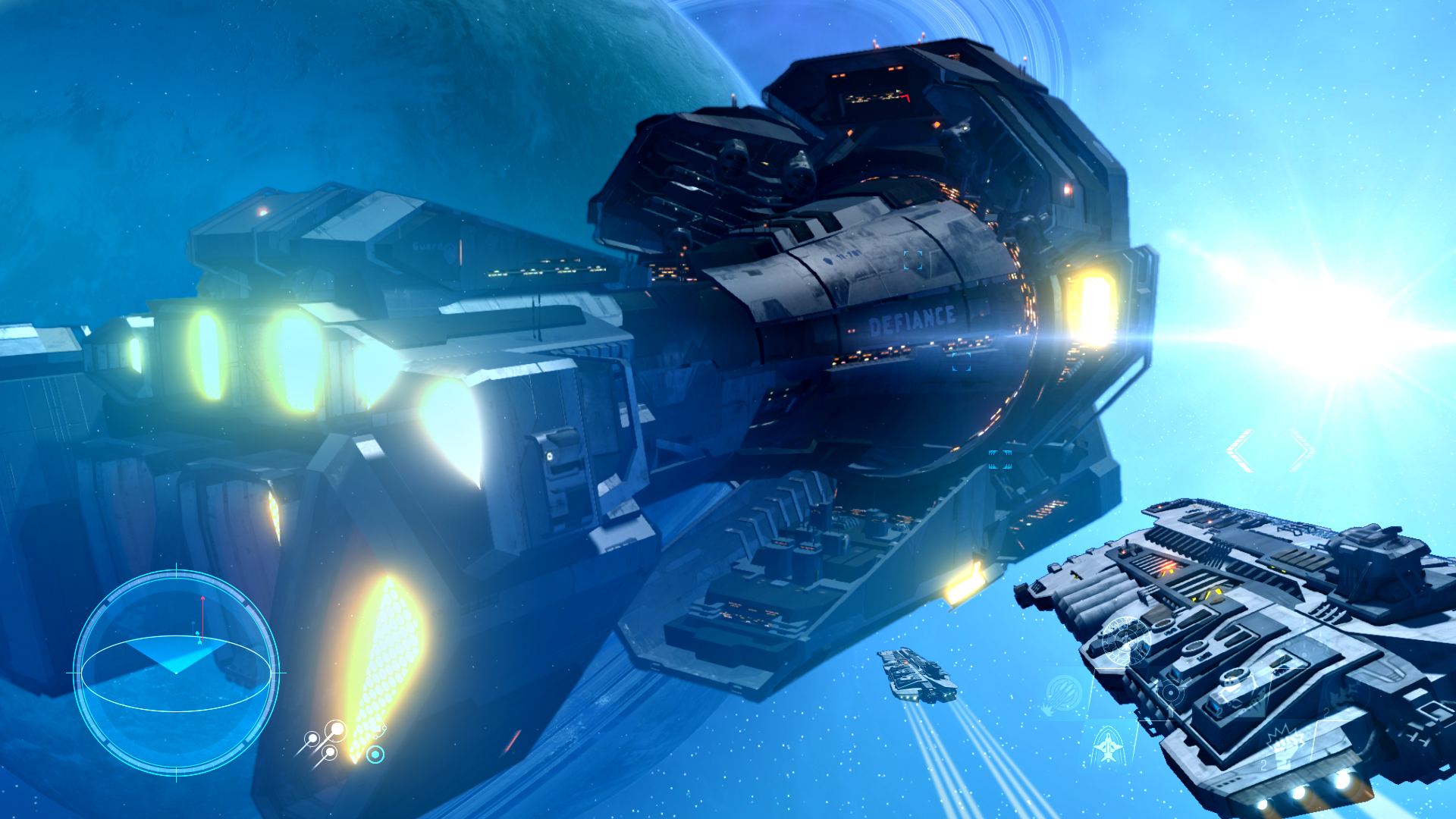 Titans Return DLC is the biggest and most ambitious piece of content the studio has created since the release of Starpoint Gemini Warlords, that offers up to 10 hours of brand new story-driven gameplay.

We'd like to emphasize that if you have a great previous setup, you may have significantly less gameplay hours. 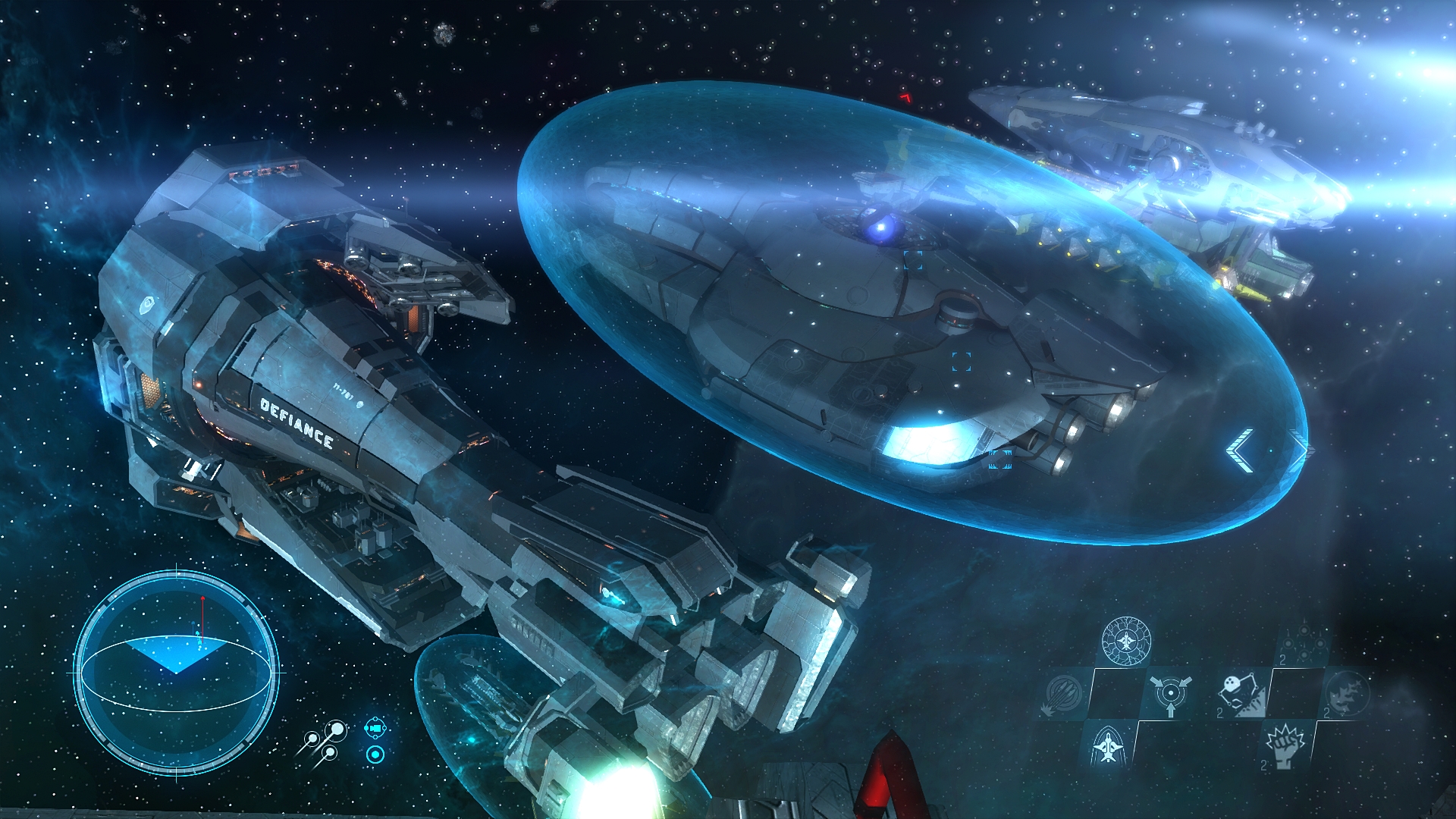 That is not all because we have great news for our Chinese and French players!

The release of the DLC is of course accompanied by a small update of the base game and here's the change-log:

Get Deadly Dozen on Steam
Get Titans Return on Steam