Only roughly a week after the last quickfix, comes the next update for Starpoint Gemini Warlords, buffing the game up to version 0.755. Bug-fixes are a-plenty, as well as tweaks and new features, including community favorites like "free-look" camera, declaring war on unsuspecting neutral or friendly neighbors and much more!

Posted by DanijelMihokovic on Feb 16th, 2017 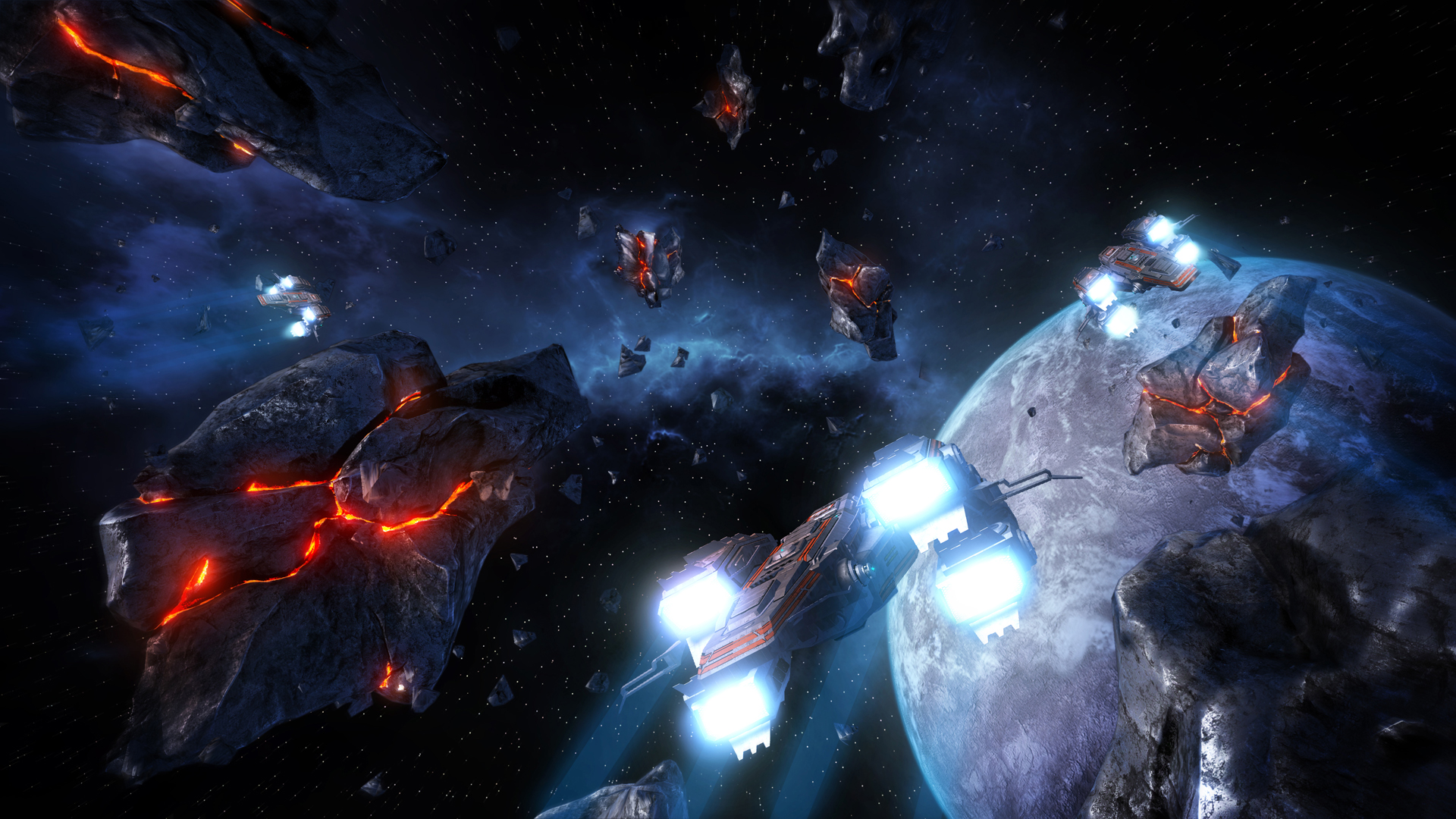 Although the last quickfix was roughly just a week ago, we've got some new stuff ready for you to browse. We've placed a large focus on tweaks and features that were requested by the community in this smaller-than-usual-but-still-surprisingly-big update, along with our regular roster of bugfixes, tweaks and new stuff. The complete change-log can be found below as always, but I'll mention several things right away:

Do you remember those many times something like Why don't you just make the camera behave like in all other 3rd person games today? What's your problem LGM? popped up on the forums? Well, we finally gave in and implemented it. This is now the default turret view camera (steering mode, mind you), but if you prefer the one we used so far, you can easily enable it in the Options. 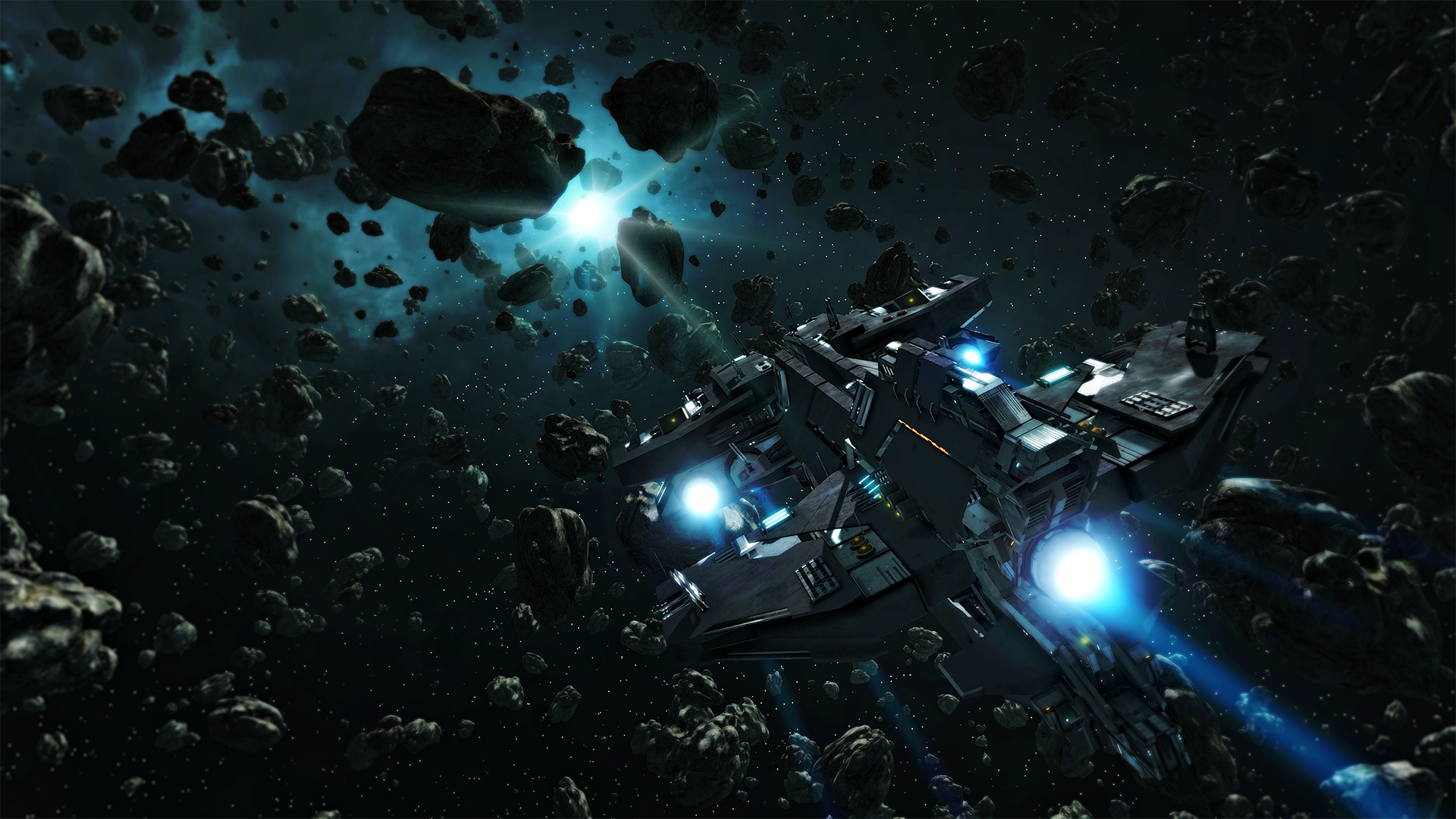 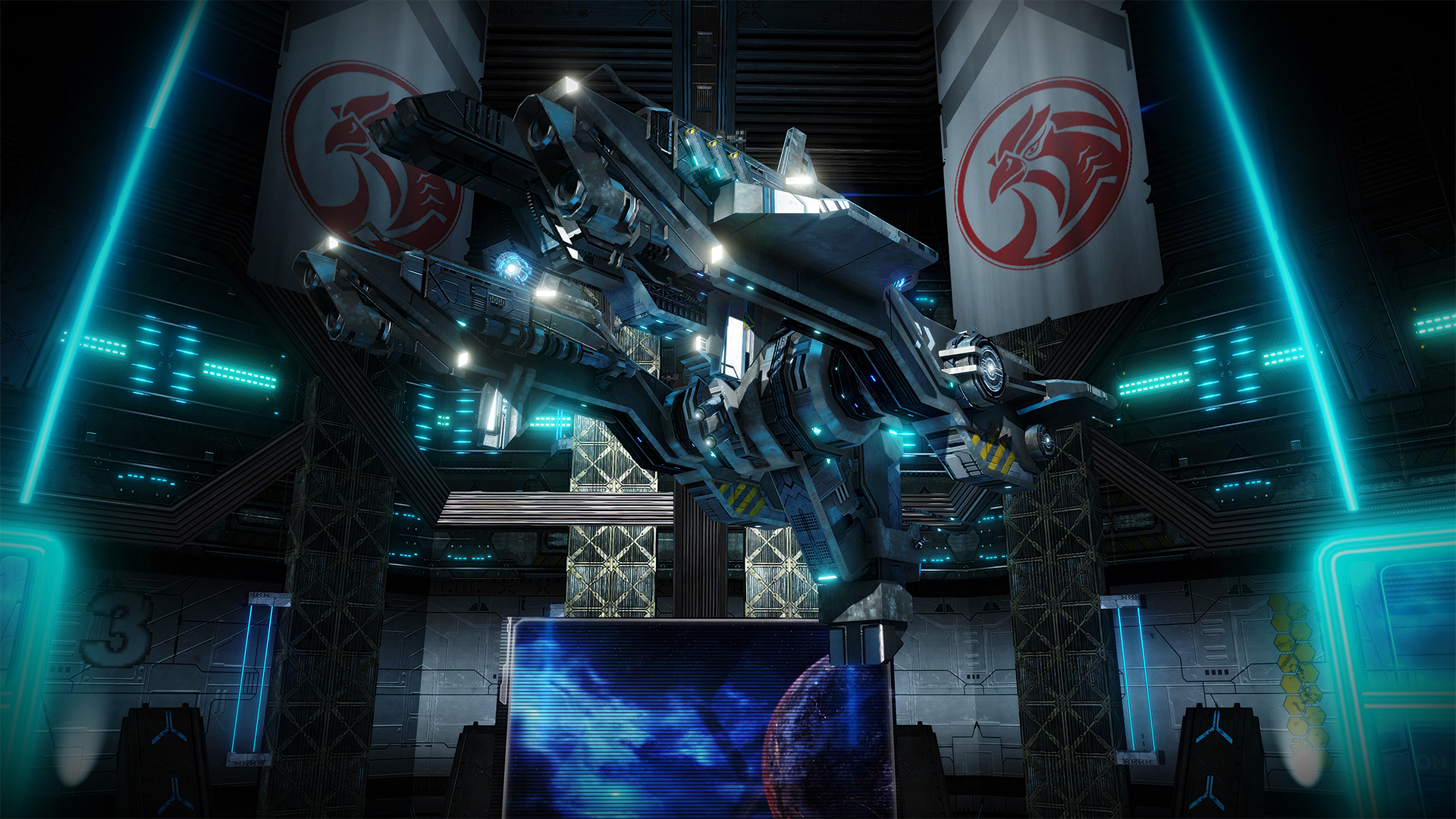 Hey you! I'm going to beat you into a pulp!

Ah... the simple joy of declaring a war... If an AI faction has a nice piece of territorial real-estate that you simply must have and the faction in question was neutral or (heavens forbid) friendly to you, up until now you were in a pickle. You had to manually drop your stance with them to hostile before unleashing the full destructive potential of your armada. With this update, you can simply send your fleet and a nice little prompt asks you to confirm that reducing them to molecules is what you actually intended to do. 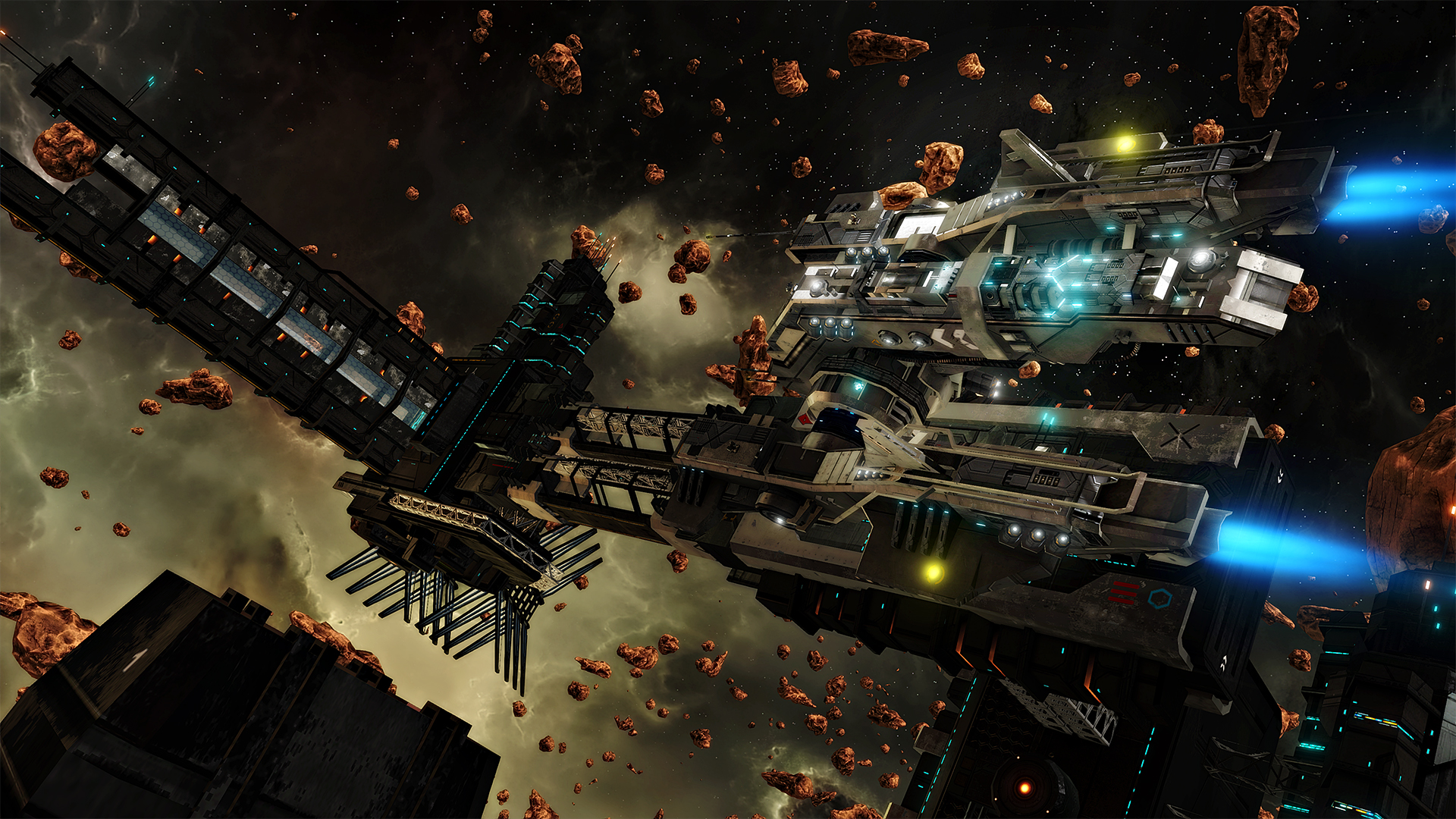 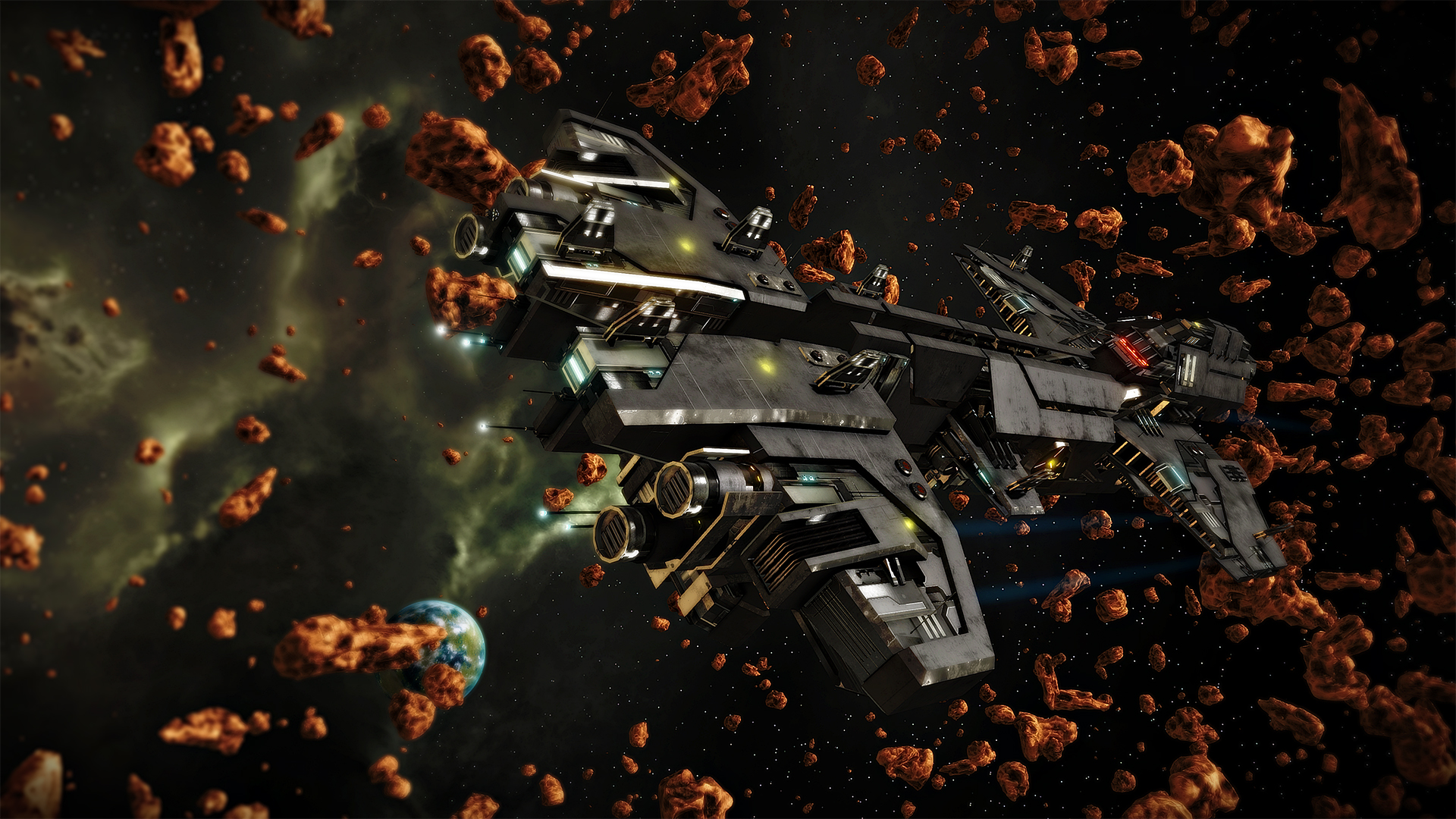 Freelancing with my homies

There are a couple of added, more difficult freelance jobs, meant to be tackled together with your fleet. Adding this made more sense than disabling gameplay segments.

Those are naturally just a few snippets from the change-log so please feel free to check the entire list on the forum.

And a few finishing lines to address a couple of features frequently noted on the forum:

I apologize to keep you waiting on the above. We're doing our best to get those features implemented as soon as possible.

Until next time, Safe travels and good hunting, captains!