Here, we outline one of the playable clans in Sengoku, and discuss their history, clan bonuses and unique units. Today's clan is the Oda clan. 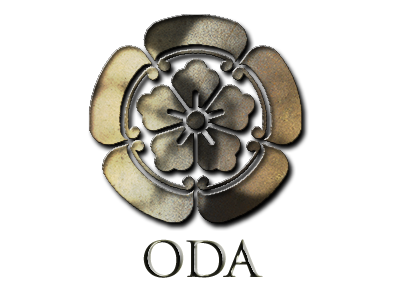 Arguably one of the best known clans of the Sengoku period, the Oda clan used to be the retainers of Shiba Shugo. When the leader of Oda clan, Nobunaga, was young, he received the name of “the great fool of Owari” for his bizarre fashion sense and behavior. However, Nobunaga eventually became not only one of the most powerful Daimyo, but also the first of the Three Unifiers of the Sengoku period.

In 1560, Imagawa Yoshimoto’s army of 25,000 men marched to Owari. With only 2,000-3,000 men under his command, the Oda retainers advised their lord to hold a defensive position in their castle. Nobunaga chose to ignore their advice and instead ordered a surprise attack against the rested Imagawa army, who were encamped in the Dengakuhazama gorge celebrating recent successes of their campaign. Underestimating his enemy led to Yoshimoto’s demise. In the rainy and thunderous night, Nobunaga's men crept into the valley through the forests and crushed the Imagawa army. Nobunaga gained his national fame through the victory of the Battle of Okehazama, including with a young Daimyo named Matsudaira Motoyasu (Tokugawa Ieyasu), who went on to join the Oda clan as an ally.

Oda clan swiftly expanded its territory and power after their victory against Imagawa. Being aware of the rising threat, military coalitions known as the "Nobunaga Encirclement" were formed up by Asakura Yoshikage, Asai Nagamasa, Takeda Shingen, and the Buddhist factions of Hiei-zan and Ishiyama Honganji. Yet the operation never succeeded. One by one the members of the encirclement were countered by Nobunaga, and eventually shattered.

Yet just when the war raged, and Japan was about to be unified by Oda Nobunaga, he was betrayed by one of his talented generals, Akechi Mitsuhide. In the Honnō-ji Incident, Mitsuhide’s army surrounded the temple where Nobunaga was resting, and forced his master to commit seppuku. After that, the clan was nothing more than a shell, and it's remaining members (and prime heir) were either killed or had little power. 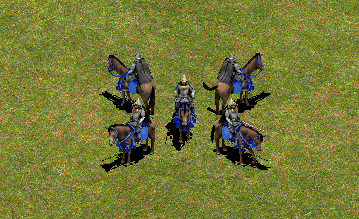 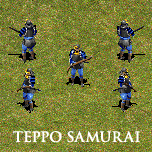 While the Oda clan wasn’t the first Sengoku clan the utilize the gunpowder weapon from Europe, Nobunaga valued this type of weapon far more than other Daimyo. By taking control over one of the largest gun factories and the market of gunpowder trading, the Oda clan was able to afford a massive amount of Teppo for their army. The Teppo samurai is a powerful, well armed ranged unit, who can formed up a deadly force in large numbers. They wear better armour and fire faster than their Ashigaru counterpart. 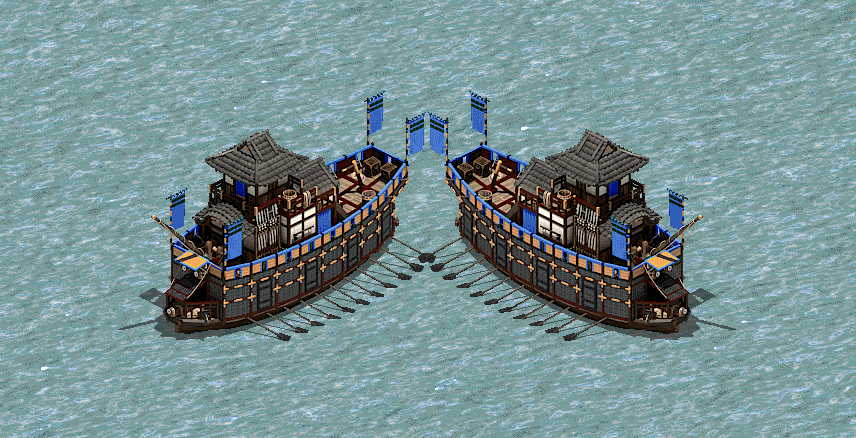 The Oda clan can also train the Tekkousen. This ship was developed by Oda clans master shipbuilder, Kuki Yoshitaka, to help counter the powerful Mori navy which Oda previously had lost against in the Battle of Kizugawaguchi. Six of these ships were originally built, and were designed to be the most powerful ships in Japanese history. Whilst they were incredibly well armoured (fortified with thick iron plates), they were incredibly slow and unbalanced. It is said that if all men on board moved to one side of the ship, the Tekkousen would simply flip over and sink. The were also underarmed, having only three cannons in total; one at the bow, and two on the broadside. That being said, their use did eventually enable Oda victory against the Mori clan. In game, they are a slow moving, heavily armoured ship that fires 3 cannons at a time.

Buddhism is disabled due to Oda clan being hostile against Buddhist factions. The clan is best known for the quick adaption of European fire arms. Technology focuses on improving gunpowder units and will have cheaper Nanban technologies. Oda focuses on resources through trading economy, rather than farming, increased gold production through his economic measures.

Castles and towers are armed with Tanegashima, and have +2 attack. 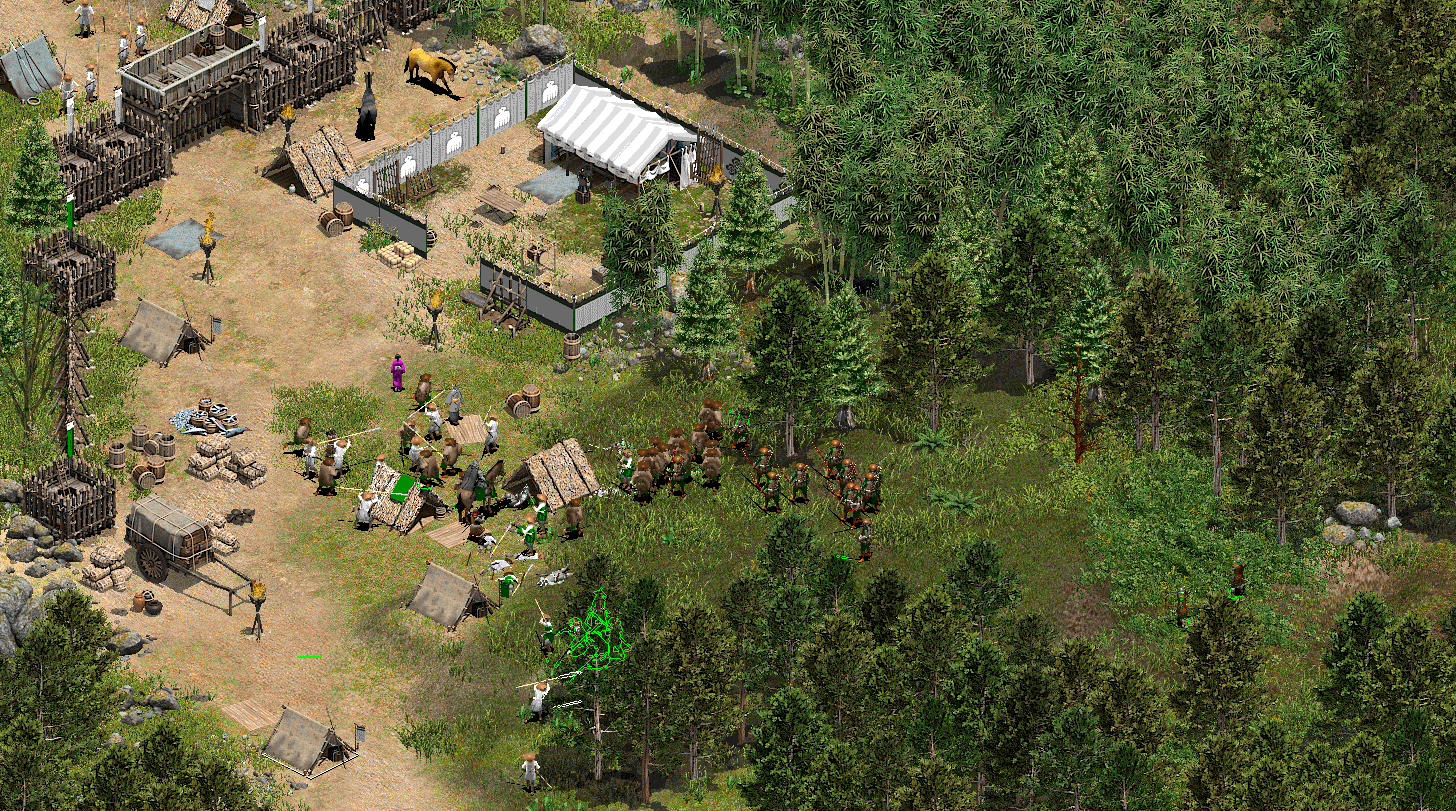 Oda troops encroach into Imagawa encampments through a hidden path, at the Battle of Okehazama.

Tekkousen and Teppo Samurai, a very techy clan.
Does Teppo Sadan Uchi increase the fire rate of both Teppo Ashigaru and Samurai, or just Ahigaru?
Having cheaper Nanban upgrades (gunpowder and naval related I assume), an extra 100 gold at start, and free Yari upgrades seems like a lot. Perhaps the farming rate will be so poor, taht they will not be able to over-boom and just spam lategame Yari + Teppo comboes very soon.

I'd say the Oda go better with light Units rather than muskets. The teppos we introduced in the South of Japan, not the East (Oftenly said, the West of Japan where the Shimazu were located for example)