Here, we outline one of the playable clans in Sengoku, and discuss their history, clan bonuses and unique units. Today's clan is the Date clan. 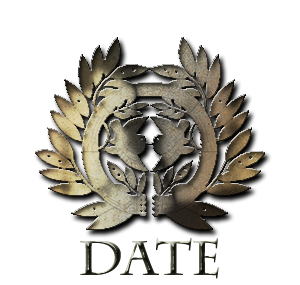 The Date clan, originally from Iwadeyama and then Sendai, are one of the more well known and active clans during the Sengoku period.

The clan was founded in 1185 by Date Tomomune (who took his name from the Date Province), who was rewarded the province just after the Genpei War by Minamoto no Yoritomo. During the later part of the Sengoku period, the clan was ruled by the legendary Data Masamune. The clan still exists even today, with it's lineage being traced all way back to it's origins.

Data Masamune was a unique character and an excellent tactician. He was nicknamed the "One-Eyed Dragon of Ōshu", for he wore an eye patch after missing one eye. His first time in combat was when he was just 14 years old and became leader of the clan when he was just 17.

Here is an in game screenshot of Data Masamune himself, taking on four Katana Riders! 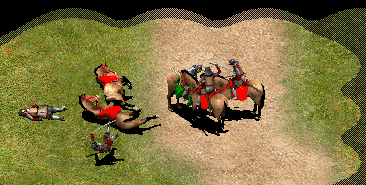 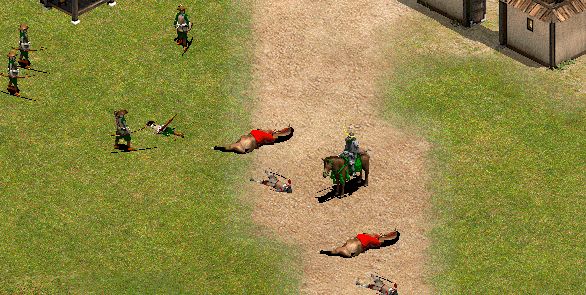 After Date Masamune consolidated his power in the North, he eventually but reluctantly served Toyotomi Hideyoshi, though became loyal and was a huge support in the invasion of Korea. After Toyotomi passed, Date switched allegiance to the Tokugawa clan. After the Battle of Sekigahara, this switch would serve to be very rewarding. Although classed as an 'outsider clan' by Tokugawa, the Date clan went on to become one of the largest and most powerful clans during the Edo period. 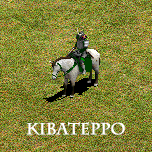 The Kibbateppo is part of the Happyakuki unit, and was renowned in the Sengoku era as they were some of the only dragoon corp type units in it's history. Date Masamune was a big fan of foreign technology and weapons, so it's no surprise the clan used Nanban pistols during battle. They became mostly famous for their engagement during the Battle of Domyoji, where they faced off against a fierce Sanada army. Both sides eventually had to withdraw due to heavy losses and to support other fronts, though Sanada started to retreat first.

In game these are a fast moving and fast firing hit and run unit, with an attack bonus vs Yabusame (Cavalry archers).

Happyakuki - Kibateppo have +5 attack and +10% speed (trained better as a unit and become more fierce).

The Date Sendai Dou is an impressive feat, due it's cheaper costs and eventual mass production, it ensured Date's units were well equipped to deal with the modern usage of firearms during battles of the late Sengoku period. The Sendai Dou was a type Yukinoshita dou, which itself, is a type of Tosei gusoku; built from Iron plates to help prevent bullet piercing.

The Date clan were an elite clan with a strong army. In game, they rely mostly on their use of fast moving cavalry to go in and out of battles. Their Kibateppo can take on Samurai and other enemy Cavalry archers, whilst their Katana Riders can launch in and take on enemy ranged units. They also have cheaper docks thanks to their naval capabilities during the late Sengoku period. 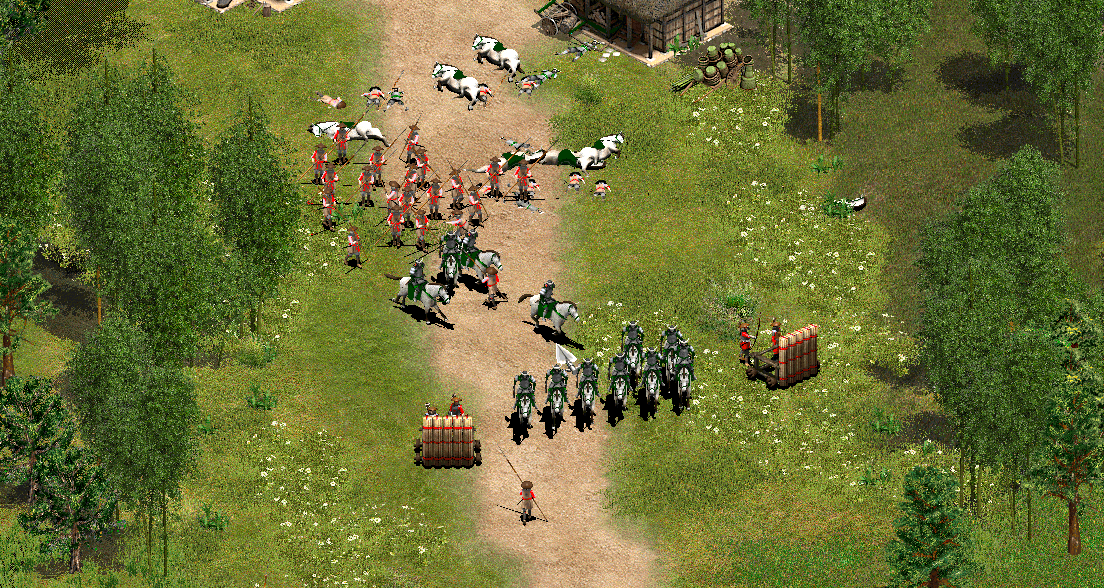 A group of Date Kibateppo run through the lines of enemy Yari Ashigaru, using their hit and run tactics to scatter the enemy.