Post news RSS Selected as one of the Top 100 indie games in the world!

Anti-Cast was selected as one of the Top 100 indie games in the world to be showcased in Indie Prize Singapore 2017! 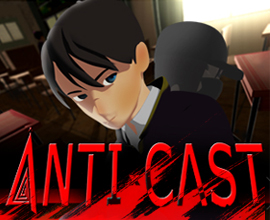 Indie Prize Singapore was a 3 days event where you can get people to play your game as well as going for educational talks. At the end of the event, there was a award ceremony for each categories. 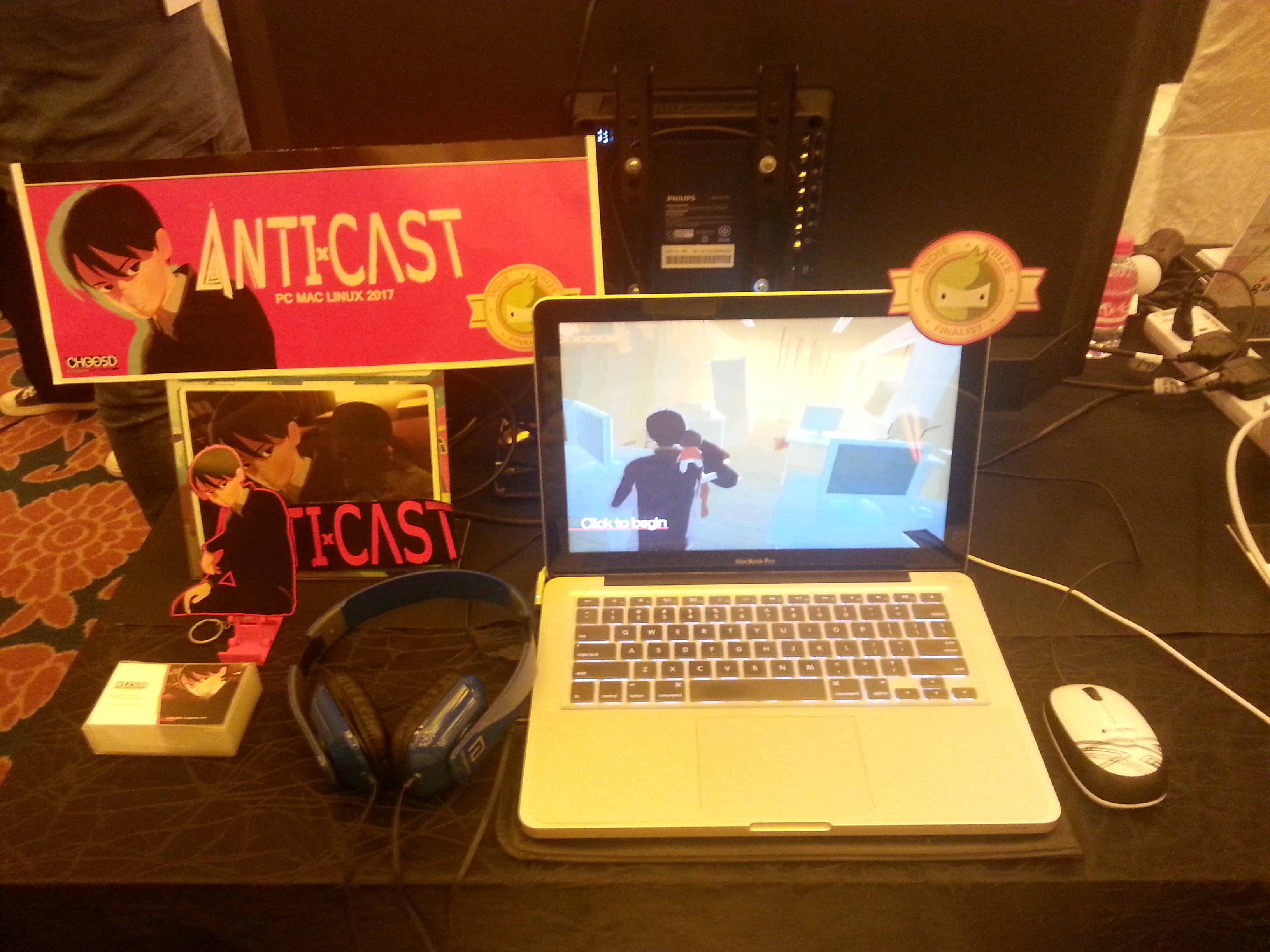 It's my first time being in such as event and I learned alot on how to present the game as well as interacting with the people. I had some graphic art and namecards but it seem to be not 'enough' to stand out. Many other indie game developers bought a TV size screen to showcase their games with controllers while I am just using a laptop and mouse :\

Recorded a short playthrough by one of the players.

While they were playing, I was observing on which area of the gameplay that they had the most fun and which area is the most frustrating to them. At every end of each gameplay, I seek to ask everyone of them on what can be improved.

Progress of the game

The game is still in WIP stage, I have added and improved on alot of things such as the graphic and the gameplay system.

Next month I maybe going to try using Square Enix collective and crowdfunding for the sounds and music.