It's time to fill you in on the new and changed things in Secret of Escape!

Hey there IndieDB viewers, I think it's best to show you what's been happening with the Secret of Escape project.

New Artwork
I've been working close with the game's new artist, Antonio Rodriguez aka Mabelma, on some of the artwork. He's been updating and detailing some of the in-game assets, but also some new artwork. Here is the game's brand new logo:

I've also been communicating with the game's new composer, Tom Vietri, and he's been working on the intro music, and has gotten the concept down. He may be able to show something new soon.

All new and redone levels
So I'm currently aiming to get a minimum of 20 levels done, and so far I have made 15 new levels, and most of them are brand new levels with some being original levels. Why am I not using the levels made back in the original demo? The short answer is that I've scrapped the level editor I've built, to instead utilise Construct2's Layout system.The main reason for the decision is adding variety and efficiency, as loading and reading individual files takes time, and depending on what platform you export to, there is a delay in loading new levels. Another reason is that the level editor and loader restricts the levels to a fixed size, I've tried finding a way to alter the size of the levels, but with no luck. Having levels in each individual layout allows you to make levels of any size, meaning they can be larger than the actual screen! 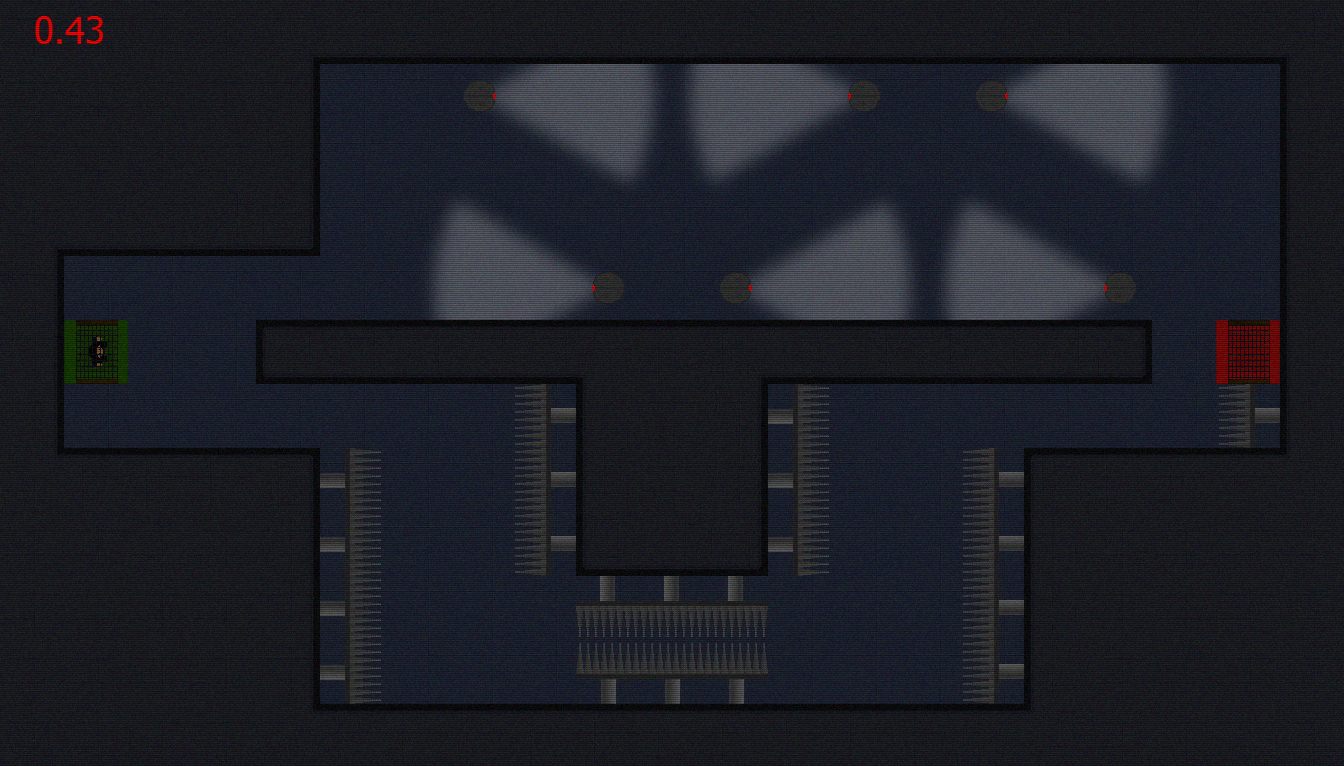 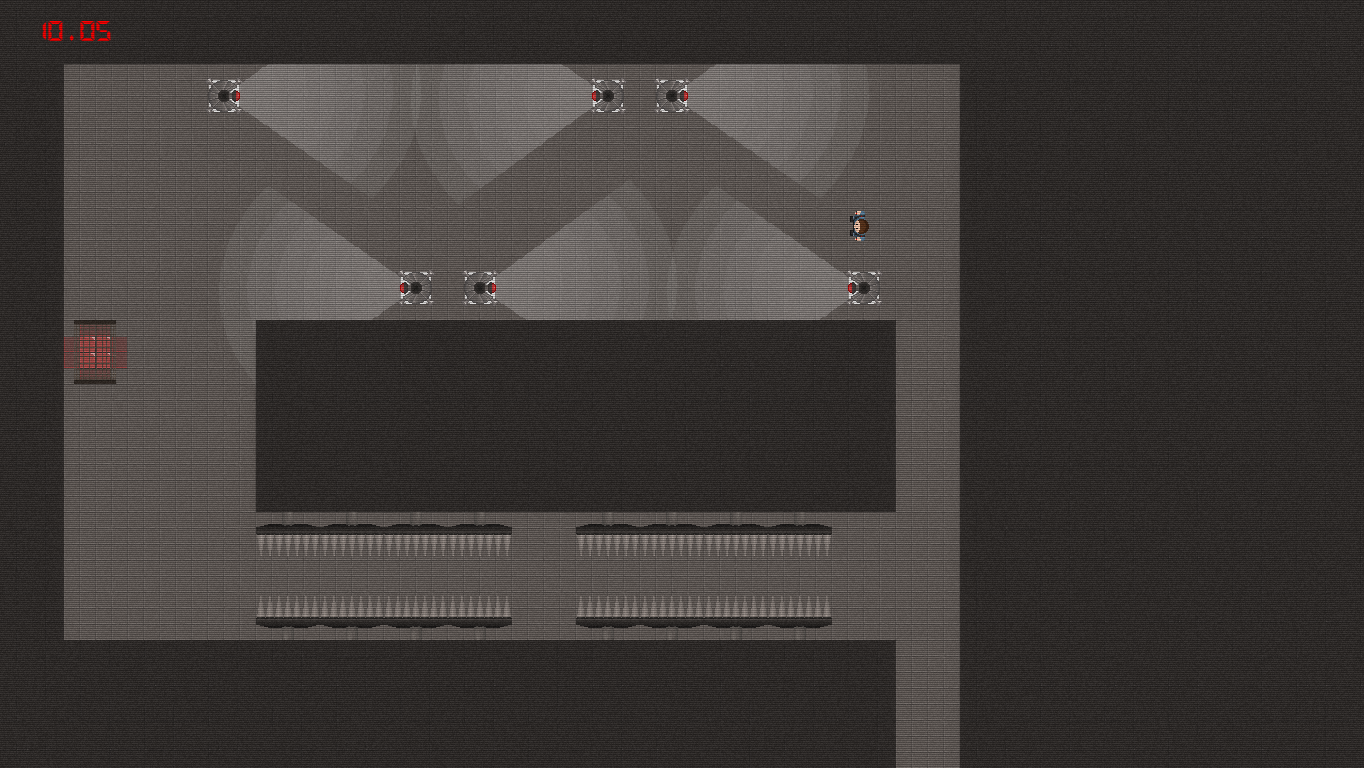 Improved Non-Game Screens
Outside of the gameplay, other screens were very simple. Therefore I haven also updated the menu scree, level editor and option screens by improving the layouts and adding keyboard controls to all of them. They should be getting better artwork and design later on. 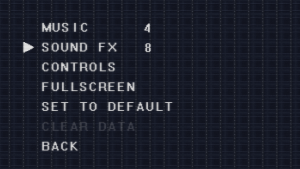 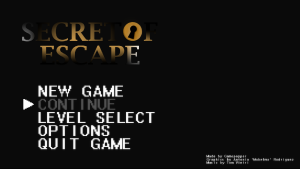 Slight Gameplay Adjustments
Some minor stuff. I've modified the timer, one to go down instead of up (since it's meant to show how much time you have left) and also you now have only 15 seconds instead of the original 30. Main reasoning is that both the original levels and even the newer levels were cleared in less than 15 seconds by people who tried out either versions, most particularly by the livestream event after MSJW by JellyCakes and the game developers at the LAUNCH conference I attended last thursday. While it cuts down the time of gameplay, I don't see any reason why I should make the time limit twice as long as it needs to be. I have also added some other mechanics, but I'm keeping those a secret for now.

Release Date
Yes, I plan on releasing this game at somepoint. My target date is mid-October of this year. I also aim to get the game into the Indie Royale Bundle for the same month.