Secret Government, a grand-strategy title where you become a leader of a secret cult, launches its fourth Early Access content update today! 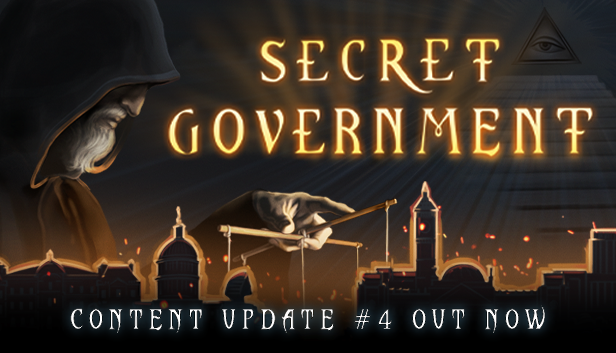 Prague, Czech Republic, December 22, 2020 – Secret Government, the grand-strategy title where you become a leader of a secret cult that changes the course of history, launches its fourth Early Access content update today! This update brings a brand-new Player Advisor feature, which will give players all kinds of useful tips and hints, provide them with explanations of the current events, and offer suggestions on how to deal with them. This update also improves the way the game sounds and feels, thanks to the brand new atmospheric sounds that have been added to the map.

Below is the list of all the main changes that the fourth content update brings to Secret Government. Moreover, the final update, which will add the final touches to the game and bring it out of Early Access, has been moved to April 8, 2021 instead of March 2021 as initially scheduled. A detailed roadmap is available to all players who would like to see what’s planned until the end of the early access period. 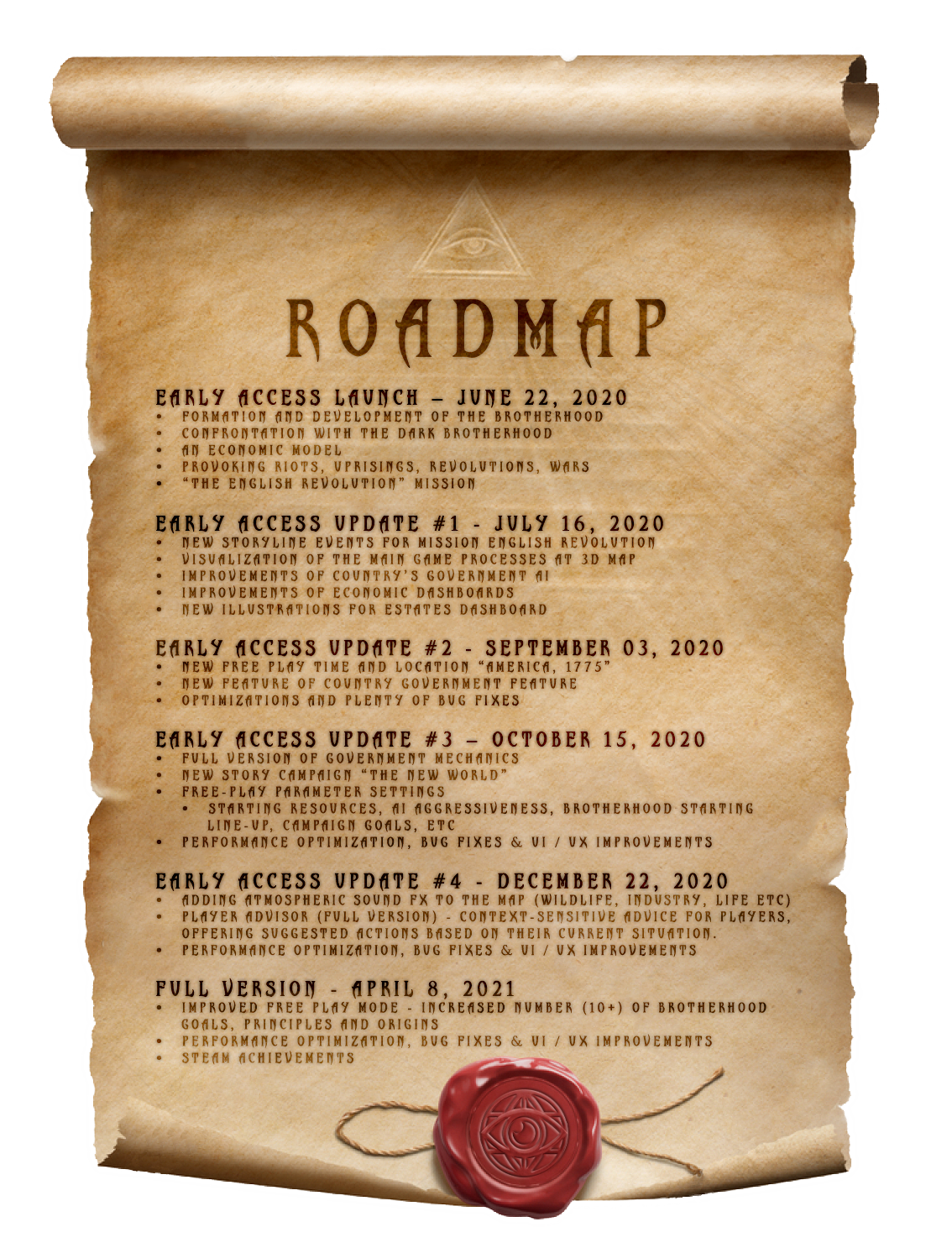 About Secret Government
Taking place from the 17th century to the contemporary era, Secret Government tasks you with leading a secret organization as you spread your influence across the globe, rewriting key historical events and deciding the fate of humankind. Manage your resources as you manipulate the actions of the world’s leaders. From strategically planting your agents in vulnerable regions, to infiltrating powerful institutions of authority, anyone can be your pawn as you exploit their resources and seize control over key decision-makers. 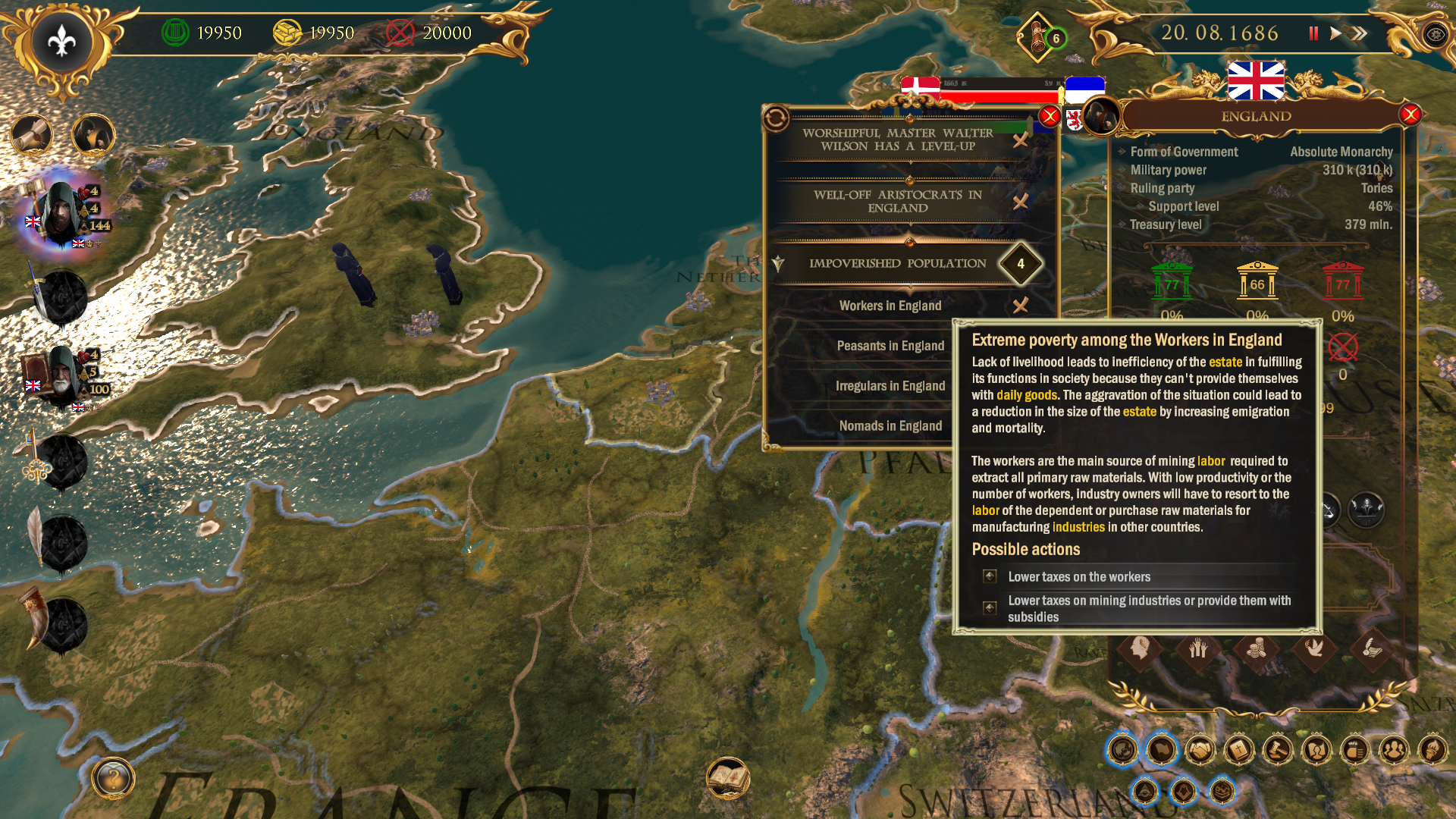 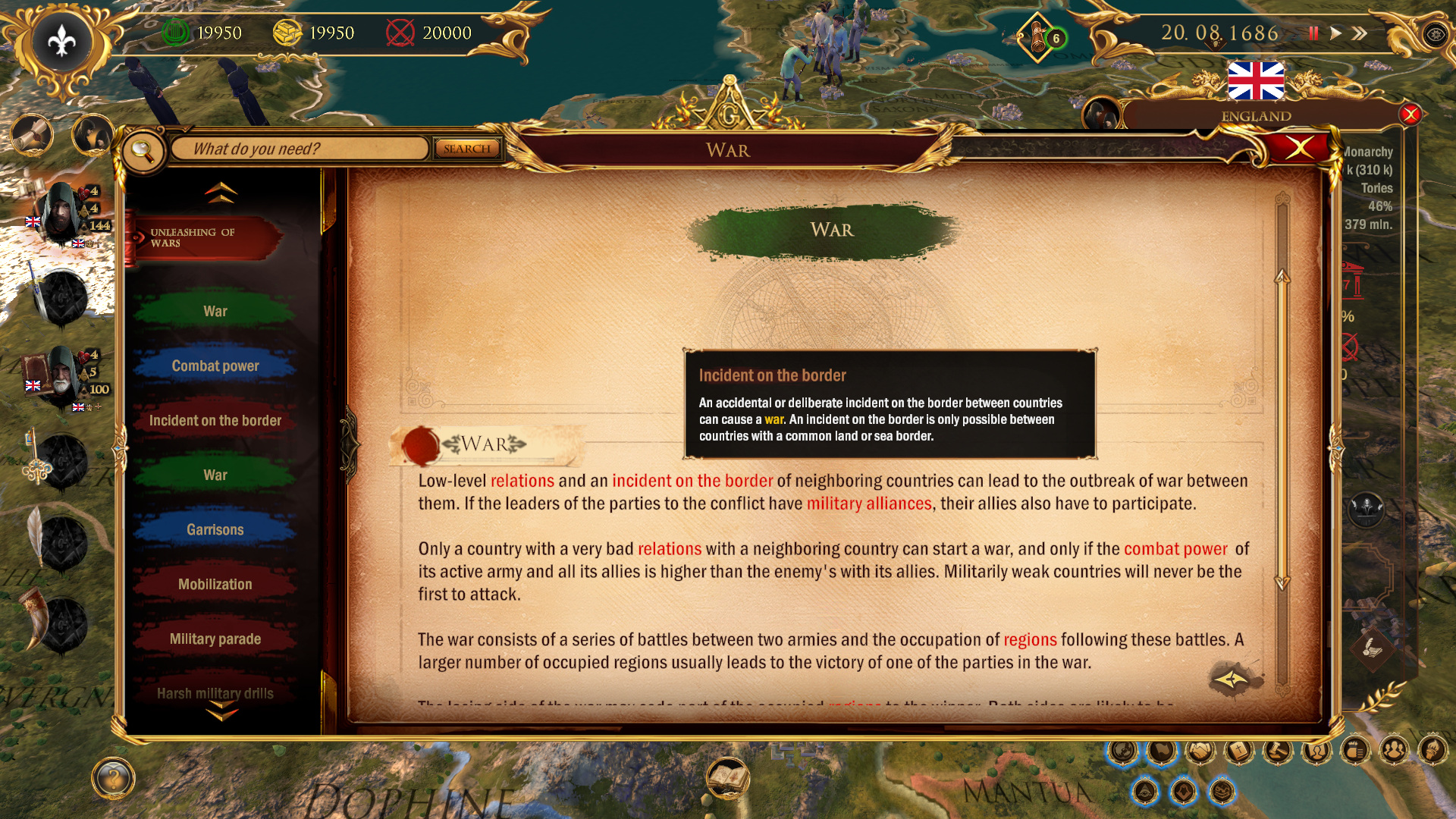 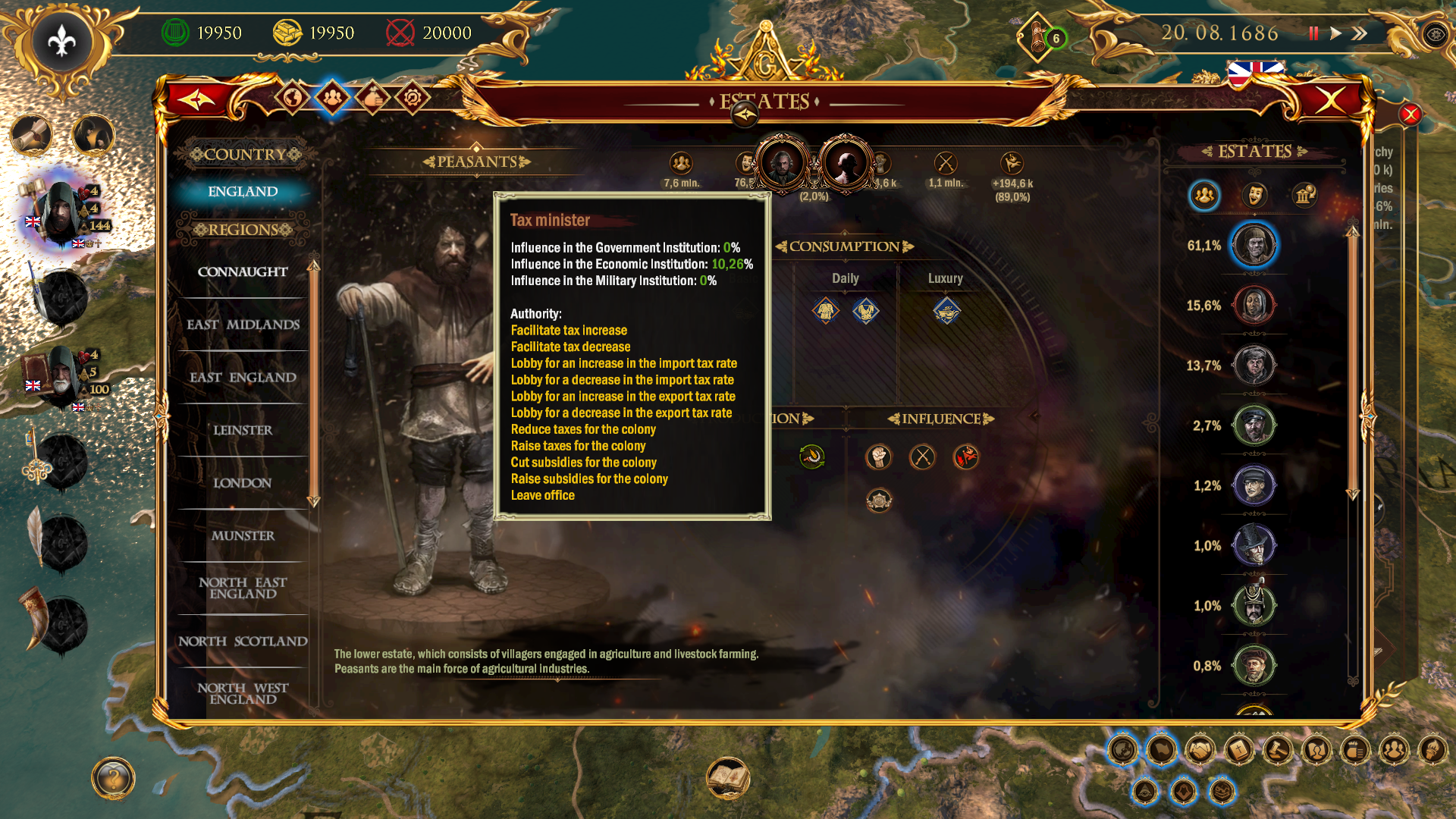 About GameTrek:
New game studio from Moscow. Established in 2013 and since that time have been developing business games, gamification and business simulators for Russian enterprise companies. Two years ago the studio launched its video game development branch. Besides Secret Government, the studio has also released DJ Whip (VR game).