A couple screenshots sent in from fans of the game.

After the demo was released, some of the people who played it have sent me screenshots of their games, so I thought I would share them here. 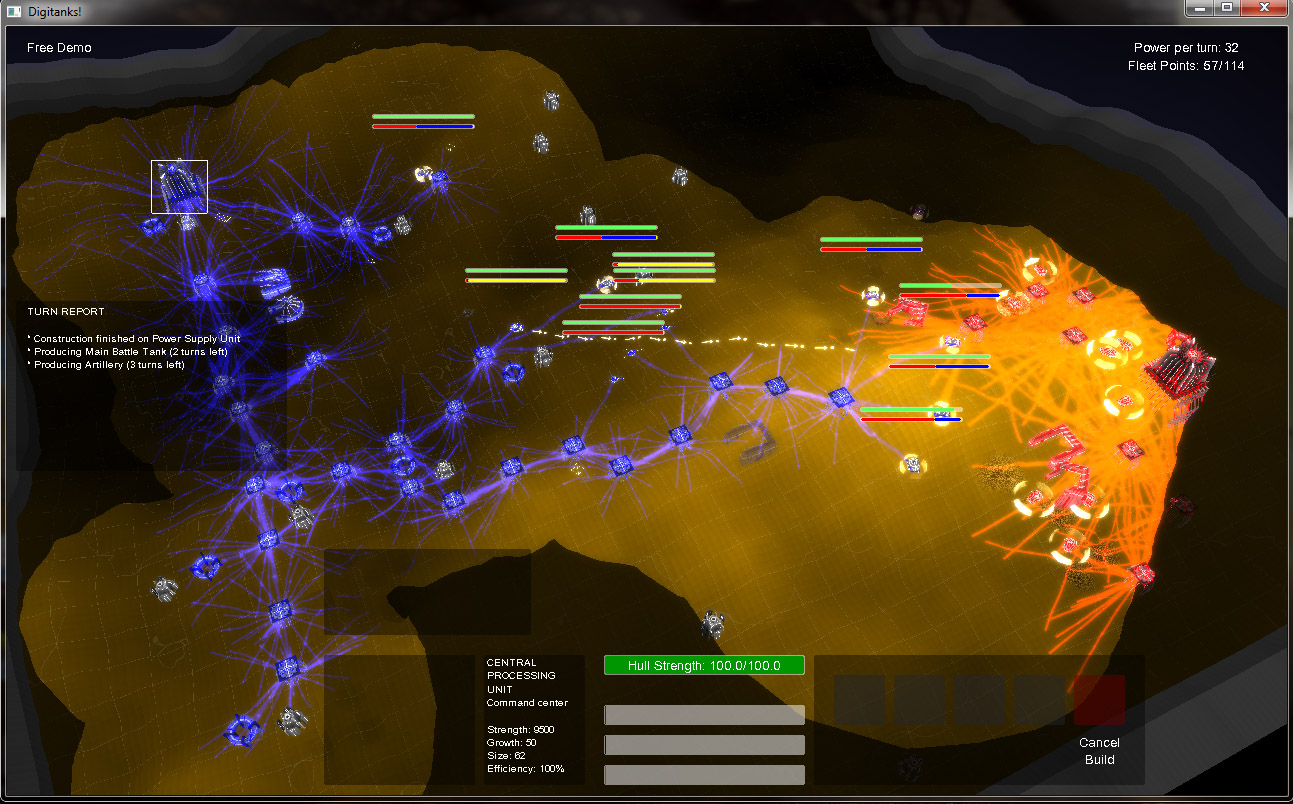 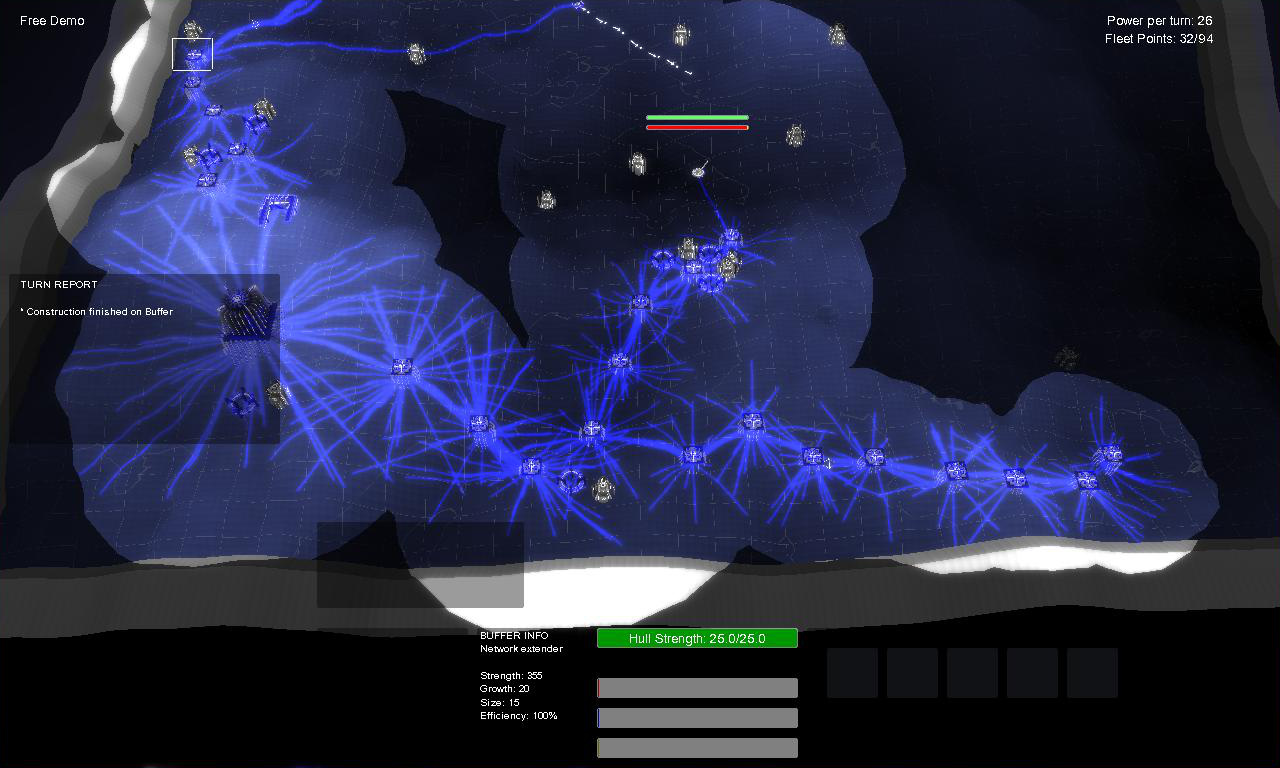 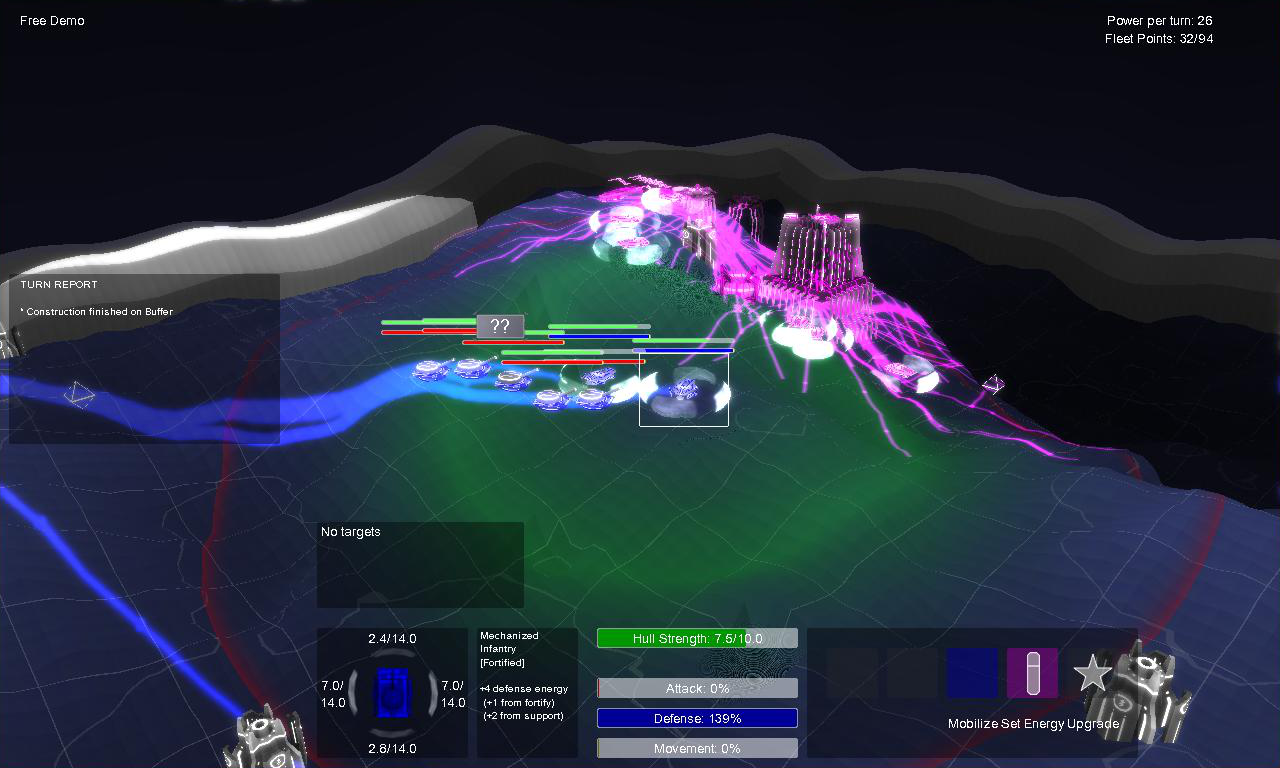 Thanks for sending the screenies over guys!

I was informed that the anti-spam mechanism on the forum was keeping registrations, but it looks like that’s been fixed now so if you had trouble accessing the forums before please give it another try.