New stuff here. The current version of the project is: 1.0.3 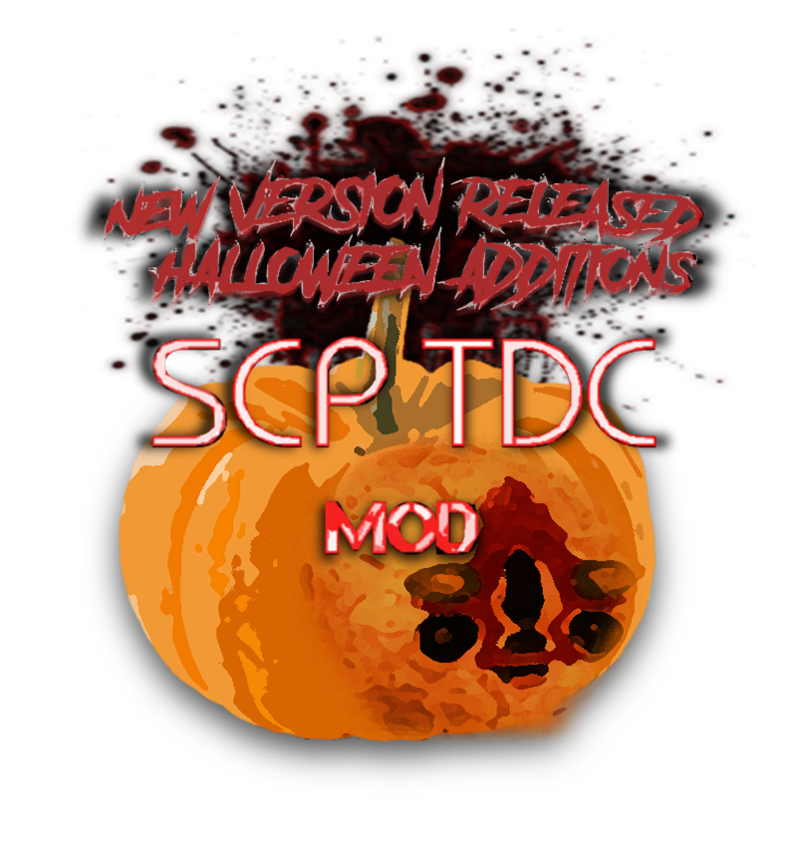 New version SCP TDC Mod includes:
- Additions to the menu.
- Additions to the gameplay.
- Some extra documents were added.
- An Easter Egg was added.
- Added some events in the installation.
- The introduction and starting point were greatly modified.
- The skies were changed in the dimension of SCP-1499 and Surface Exits.
- Mod logo changed.
- Some new rooms were added.
- New music and environments were added for installation.
- Some ambient and impact sounds were modified. (Horror Effects)
- Some textures were modified.

Have fun and get scare. - Sincerely, Dark Confinement Team