Hey IDB people! This is our first entry, where I’d like to introduce you to the game my friend and I are working on together in our spare time.

This is our first entry, where I’d like to introduce you to the game my friend and I are working on together in our spare time.

Life in bunker(LIB) is a simulator where you have to manage daily routine of the bunker inhabitants, prevent conflicts between them, expand the bunker to accommodate the growing population and many other things.

As it’s a side project the progress goes slower that we’d wanted, but it’s a lot of fun to work on something new. So far we’ve prototyped the basic gameplay and now we’re steadily improving it, replacing placeholders with the final assets.

After four months of work our prototype has got some bare bones which are:

I think this is pretty much it, when finish the base gameplay, we are going to focus on the events system and social interaction inside the bunker.

Some screenshots and GIFs from the current prototype. 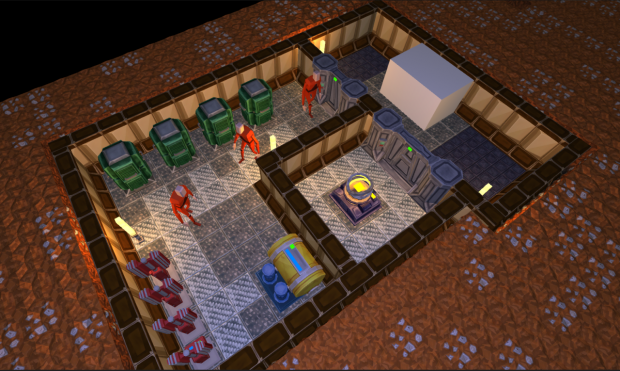 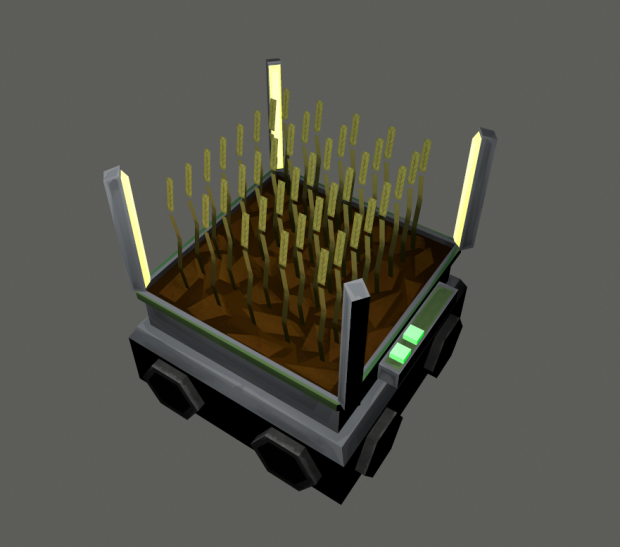 Hi :D I will download this when are released :D

So much good luck :D

Looks interesting! Keeping an eye on this :)

It's style reminds me heavily about Dungeon Keeper. We haven't seen gameplay, yet if it is like DK - I'm in.

This looks really cool. Would love to do a gameplay video on this.