Version 1.6.8.2 of the Alpha Test is released 7th June 2013 / 8th June 2013, depending on how quick the Desura staff is to confirm the release. Note that this is not the full release of the 1.6.8 update, but a test release, to test new features and search for those bugs (and bugspray them). 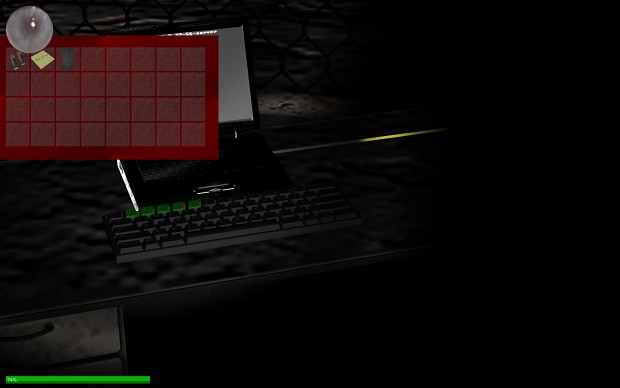 HINT: When solving puzzles or pressing buttons, open the inventory to unlock the mouse cursor, and hover the mouse cursor over the button you want to press, and press the left mouse button.