ROTD 2.8.5 brings a slew of fixes and improvements. 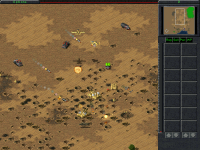 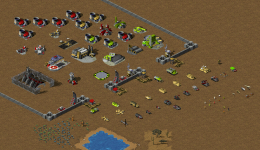 Updated the readme with info on problems with the LAN patch (it apparently makes some internet games unstable, wsock32.dll needs to be moved to the DLLs subfolder if you want to play ROTD over XWIS)

Awesome, I didn't play the old version much as it liked to crash all the time :/ Hope that has been fixed, too. *downloading*

is there any way to play this online?