Rocket Rumble Takes Off in Early Access Aug 3 - Get Ready For Online Party Racing! Check out the new Customization trailer!!

Get Ready For Online Party Racing! Rocket Rumble Launches in Early Access August 3What do a punk rock pig, a rapper canine king, and a chef cat all have in common? They’re all signed up for Rocket Rumble’s online space racing party starting August 3

The PixelNAUTS team is excited to announce their space racing brawler, Rocket Rumble, is releasing in Early Access on August 3rd. Featuring online single-screen competitive racing, a myriad of options for character customization, and action-packed space combat, this 2 to 4 player party game will launch on Steam for USD $9.99.

Rocket Rumble will be available with a 10% discount for the first week of Early Access! Head over to the Steam Page to add the game to your wishlist. 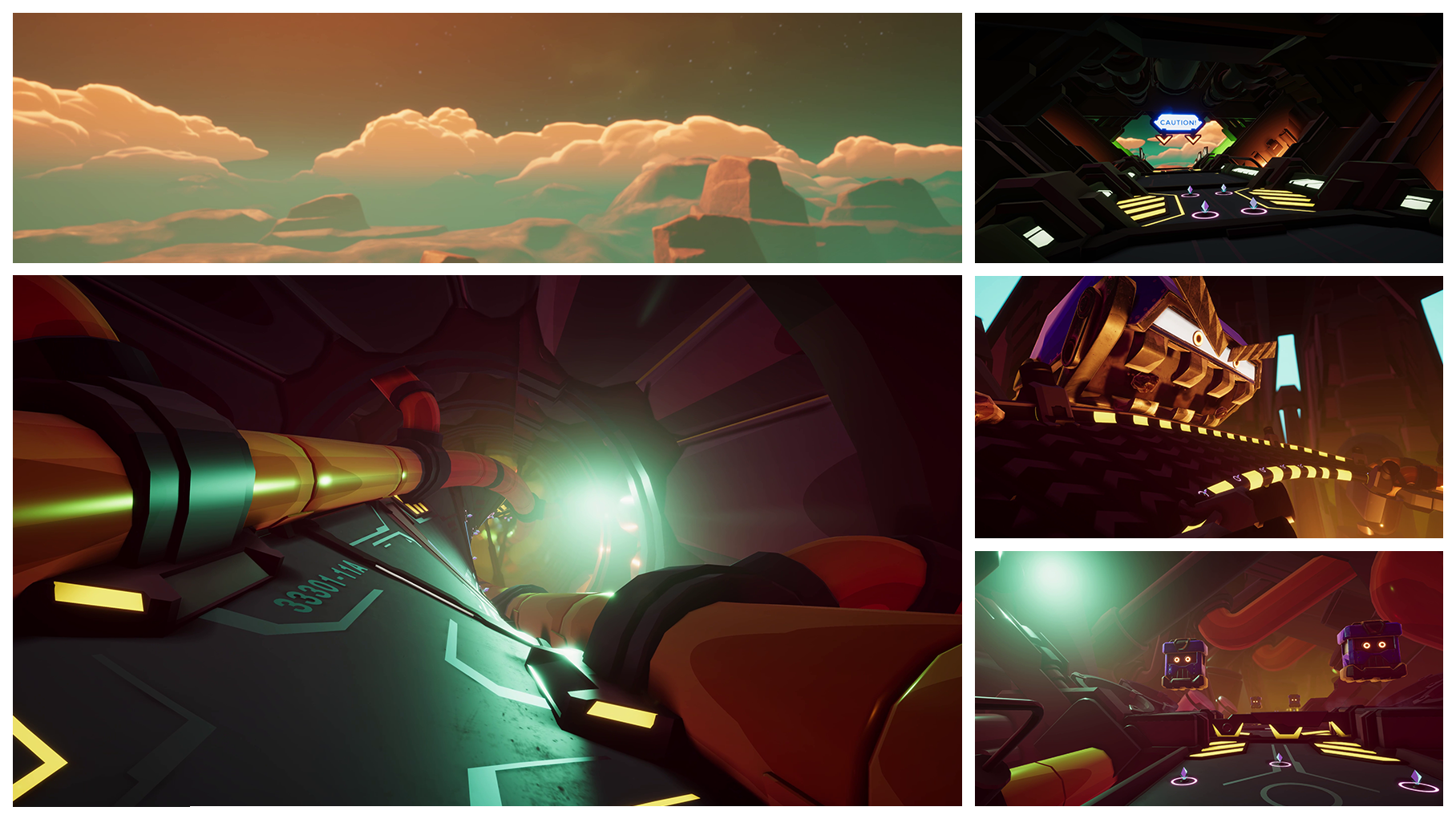 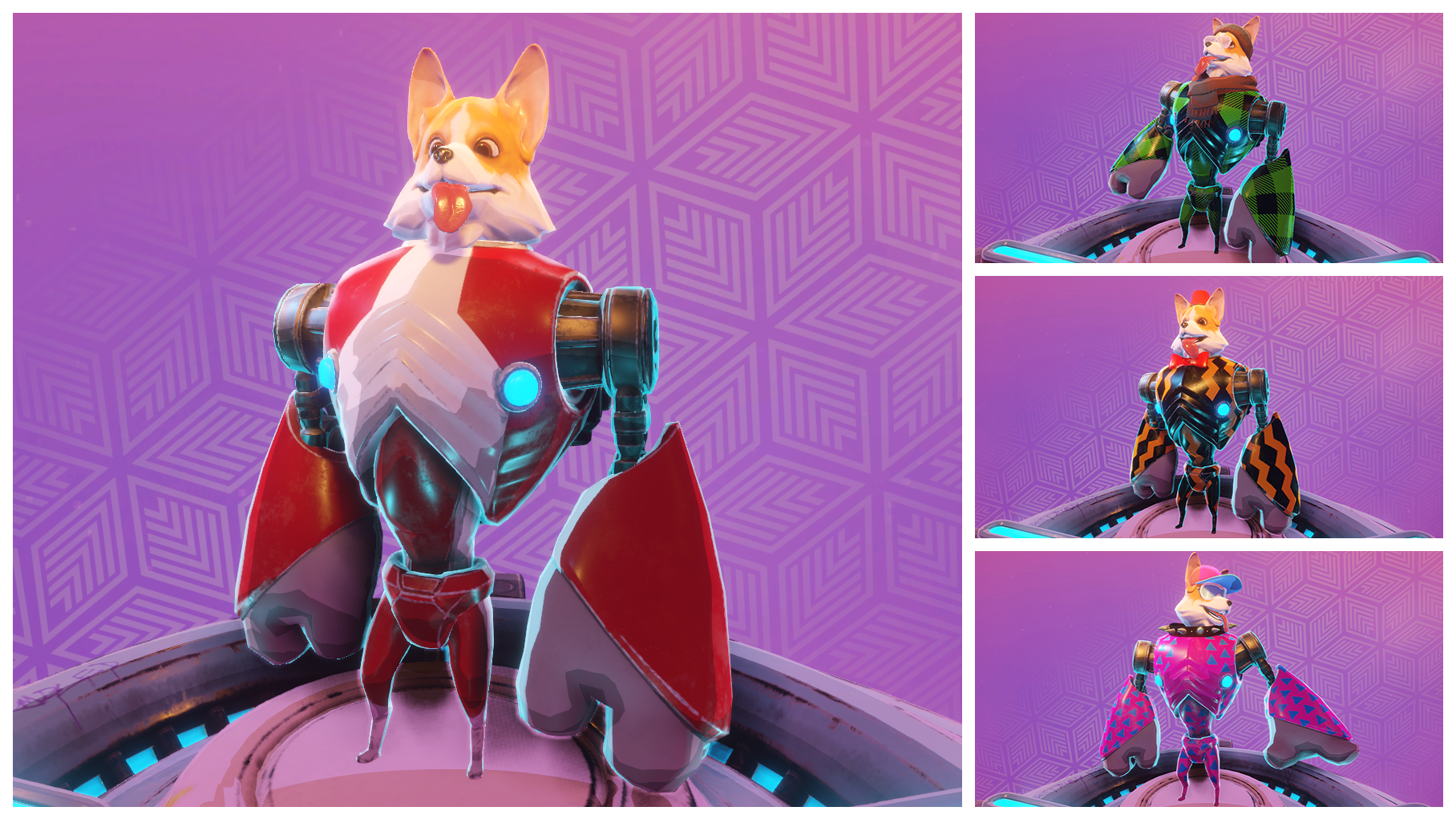 Find out more at Rocketrumblegame.com. Participate in the conversation by following PixelNAUTS on Twitter or joining the Rocket Rumble Discord community, home to everything Rocket Rumble! We’re taking community input on everything from new accessories to new track names! And don’t forget to wishlist Rocket Rumble on Steam.