Phew!, after three months of work, we finally made it: we completed the release candidate of Roccy Laboratories. This was a heavy job since we had to deal with various things such as evil or dumb teachers, an old version of C4D or the fact that we wanted to develop a game without any programmers or texture artist. But we tried to solve things as good as possible.

Well, we weren't able to solve the programming side, but we managed to make textures on our own, the modelling side also didn't work that well since C4D (2003 version O_o) isn't suited for exporting meshes to UDK. But we didn't give up! We haven't even thought about giving up since we had to pay the envelope for the things we had to send to - and this is the second thing of the news - the Crossmedia Festival!...well, actually it is more of a contest, but it's called festival, no idea why...I think/hope our participation worked since their website, where you had to fill out a participation form, was broken at a point. So hopefully we'll soon (more or less) give you some new news where we tell you that we won 1st place and are the new princes of reggae - or not.

The last news is about IGN. Jordon Latham from IGN asked us to arrange a co-release on Fileplanet while releasing Roccy Labs on IndieDB. Of course we accepted, though I don't know whether our game is shown on Fileplanet yet. But always feel free to check out Fileplanet's Indie section for Roccy Labs: Fileplanet.com

So if you want to play this game, check out the download section of IndieDB or Fileplanet and enjoy! 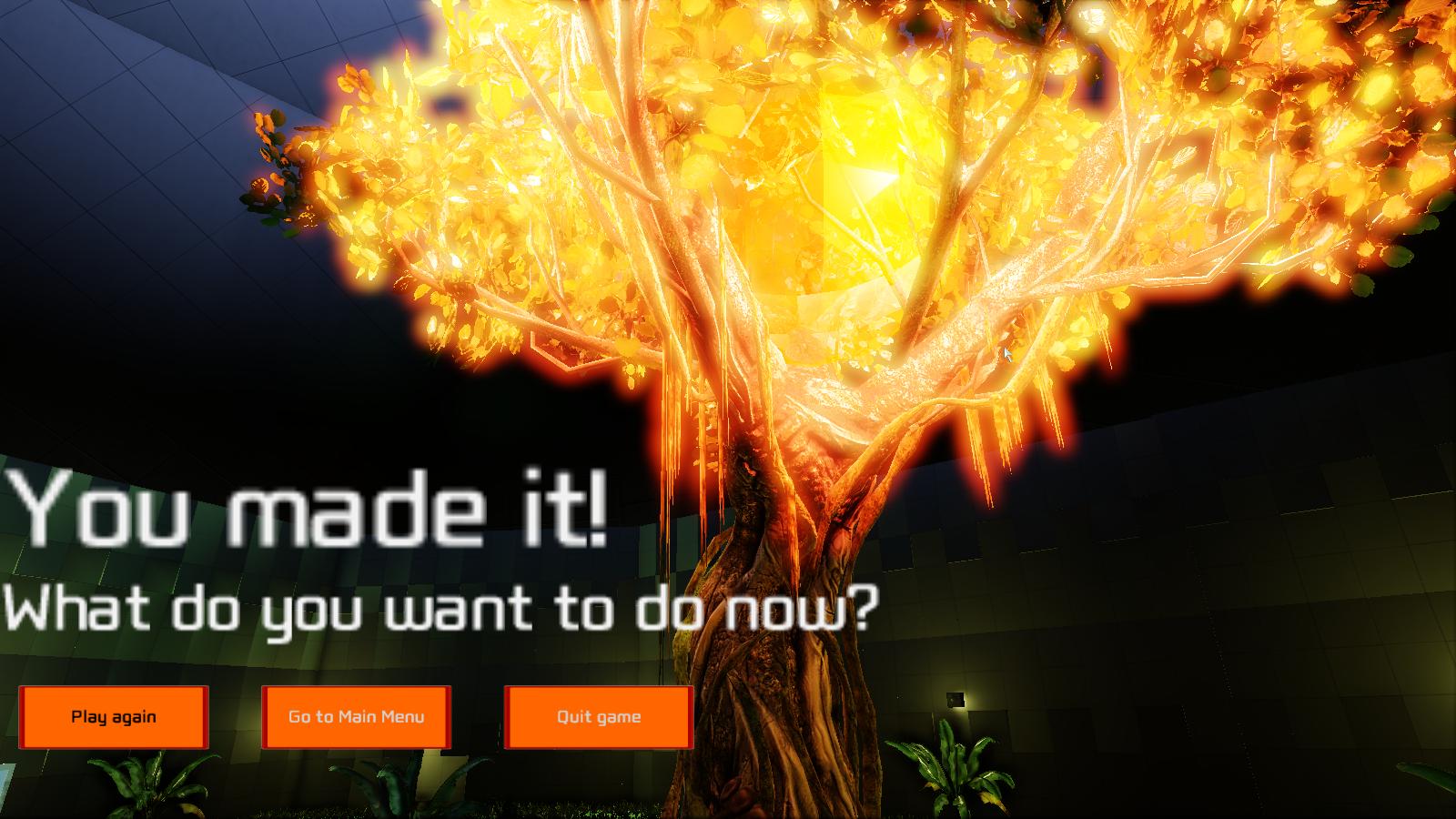 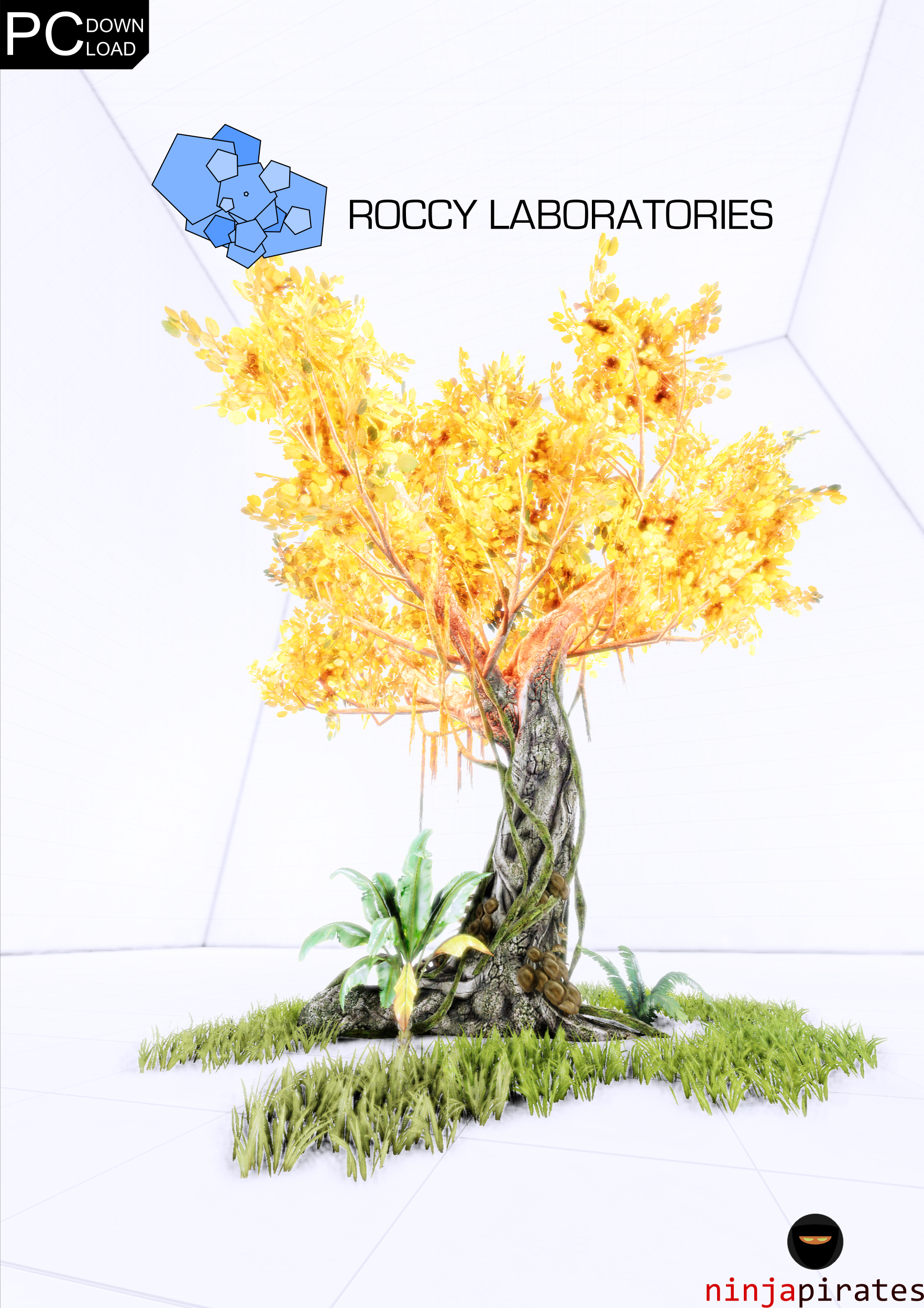 I'm glad you guys made it through all the obstacles. Some games are never released because of problems, but you guys kept on keeping on!
Good Job

I didn't get very far cause I was playing at work, but I really like the demo. Its kinda like Half-Life 2 meets Portal. Cool physics puzzles. I can't wait to see more development...