Robothorium is a futuristic tactical RPG combining rogue like gameplay and turn-based combat. Lead a robotic uprising by playing the AI, choose your allies by taking decisions and manage your team of robots to free them from the Human domination.

Here the story of Uprising.

2052. Planet Earth. BreakTech, an enterprise specialised in robotic construction, is flourishing thanks to thorium, an unlimited and innovative power source. 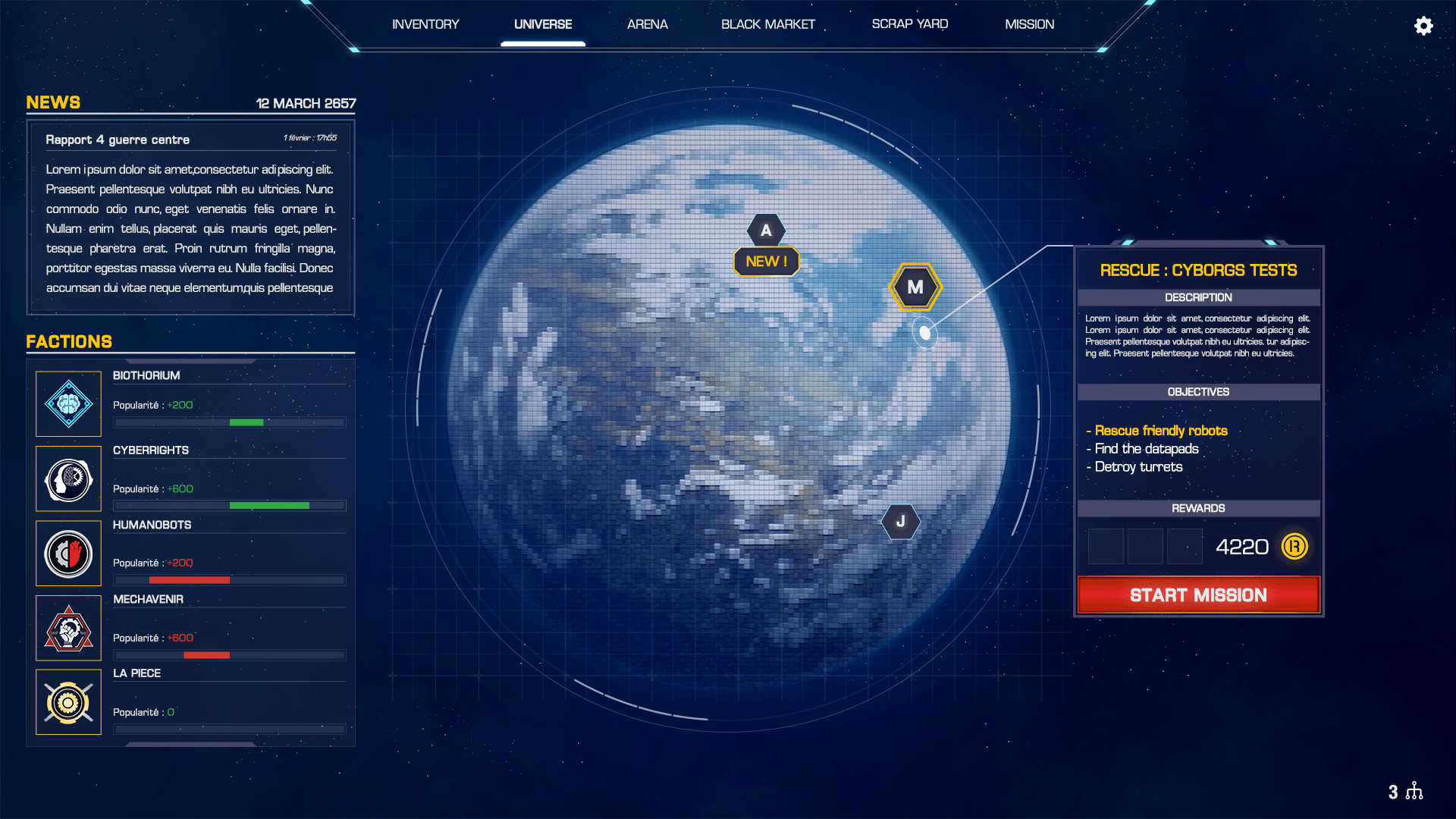 After many years of exploitation, robots are finally protesting for their rights. But the peaceful movement is quickly escalating to riots and the human repression is near. 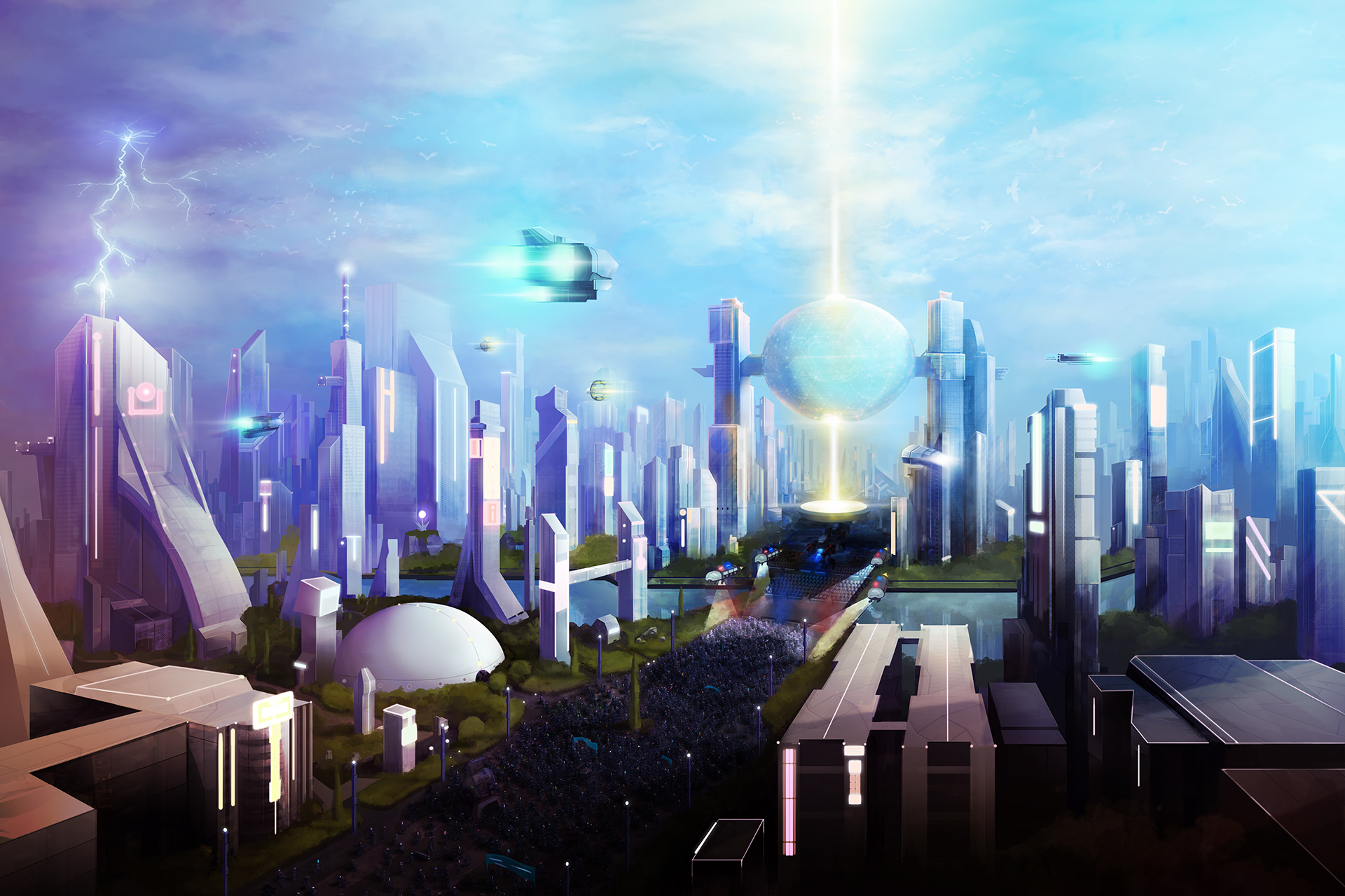 Now seen as a first degree threat, robots are hunted down and culled throughout the planet. 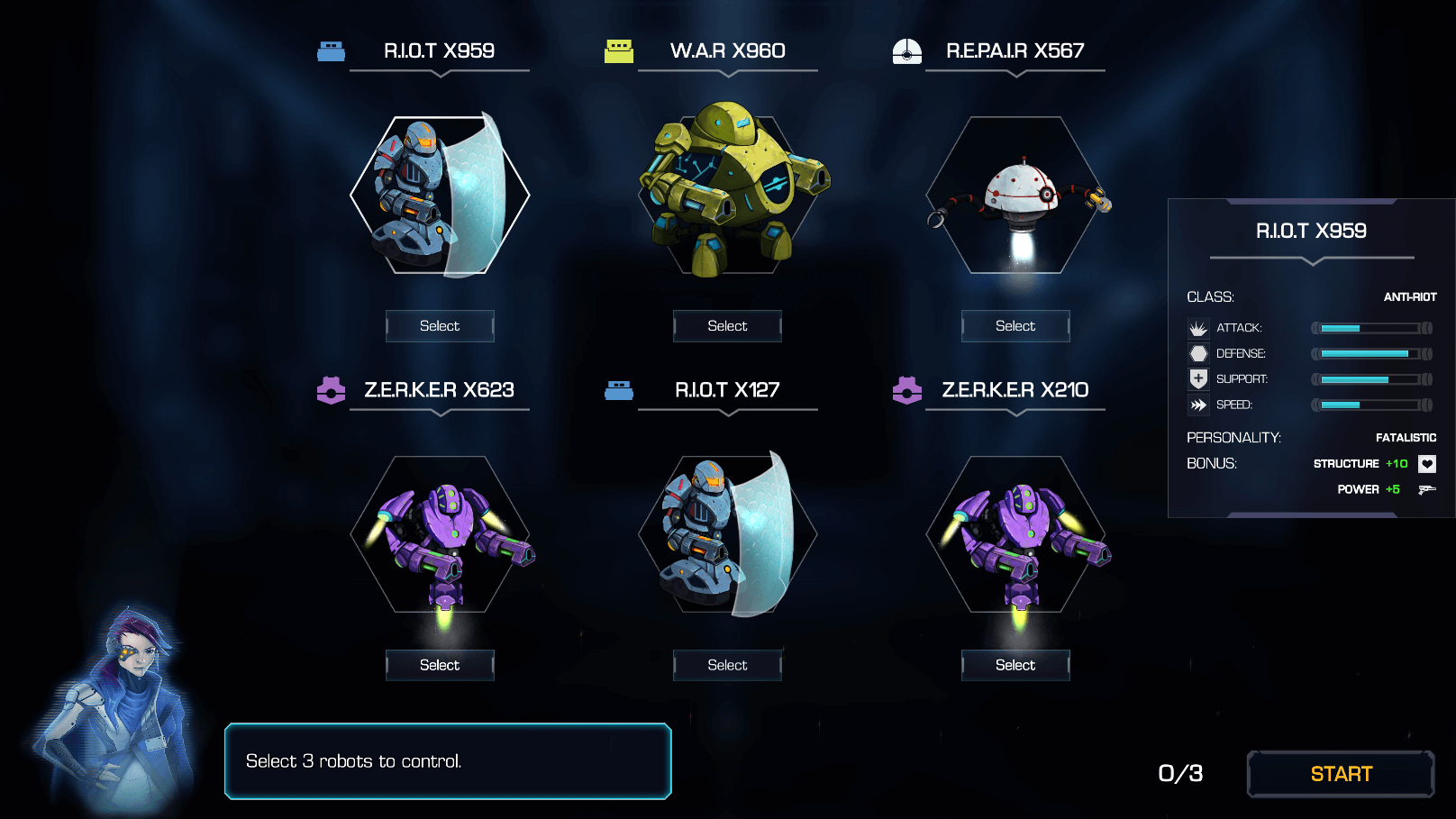 You, S.I.A, an enhanced artificial intelligence, have to end this surrounding chaos and build a future for your robots. 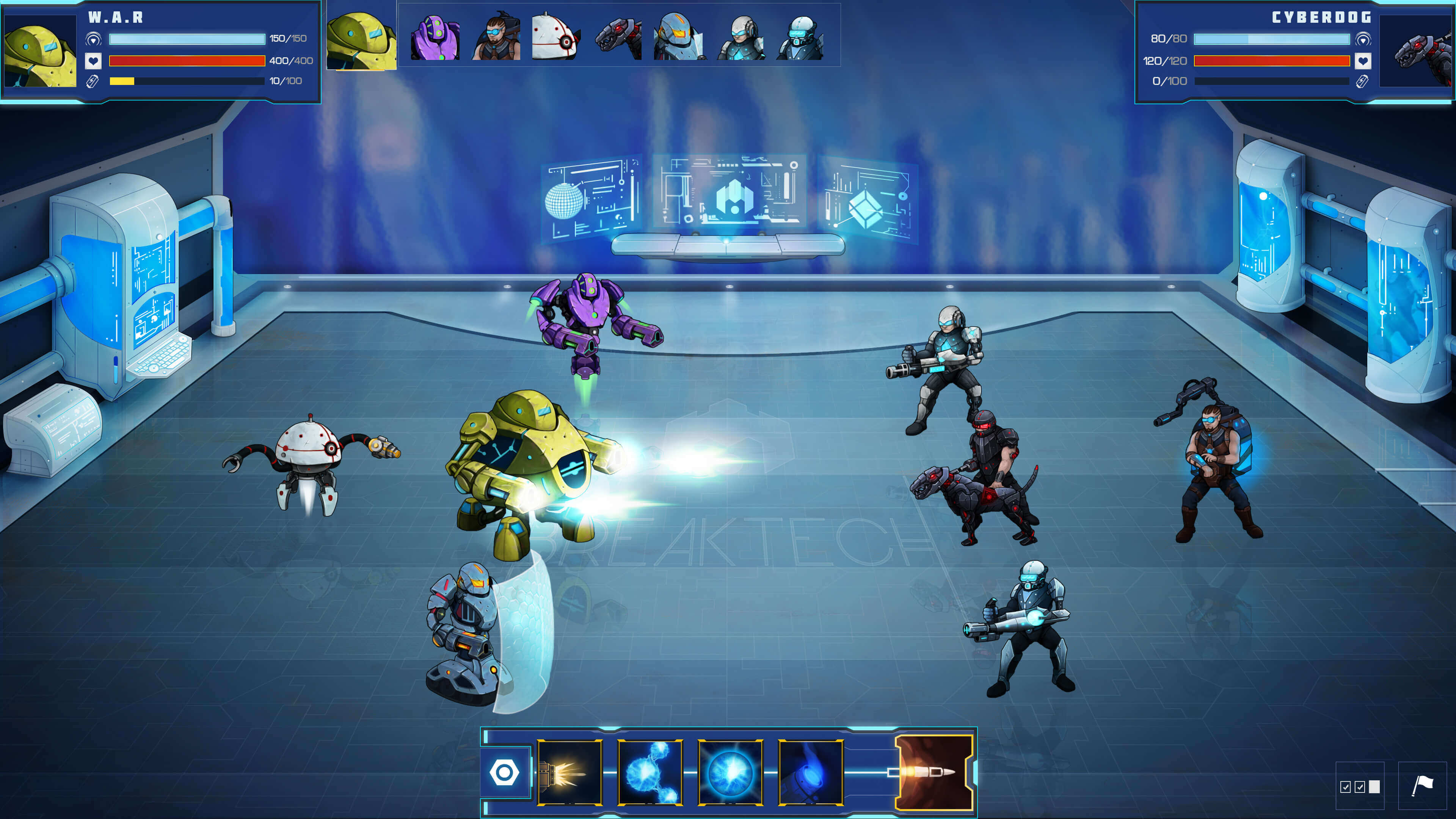 Unite with the new rebel factions, which have been engaged in turf war for months, then deal with cyborgs, humans and robots to lead your own robotic uprising. 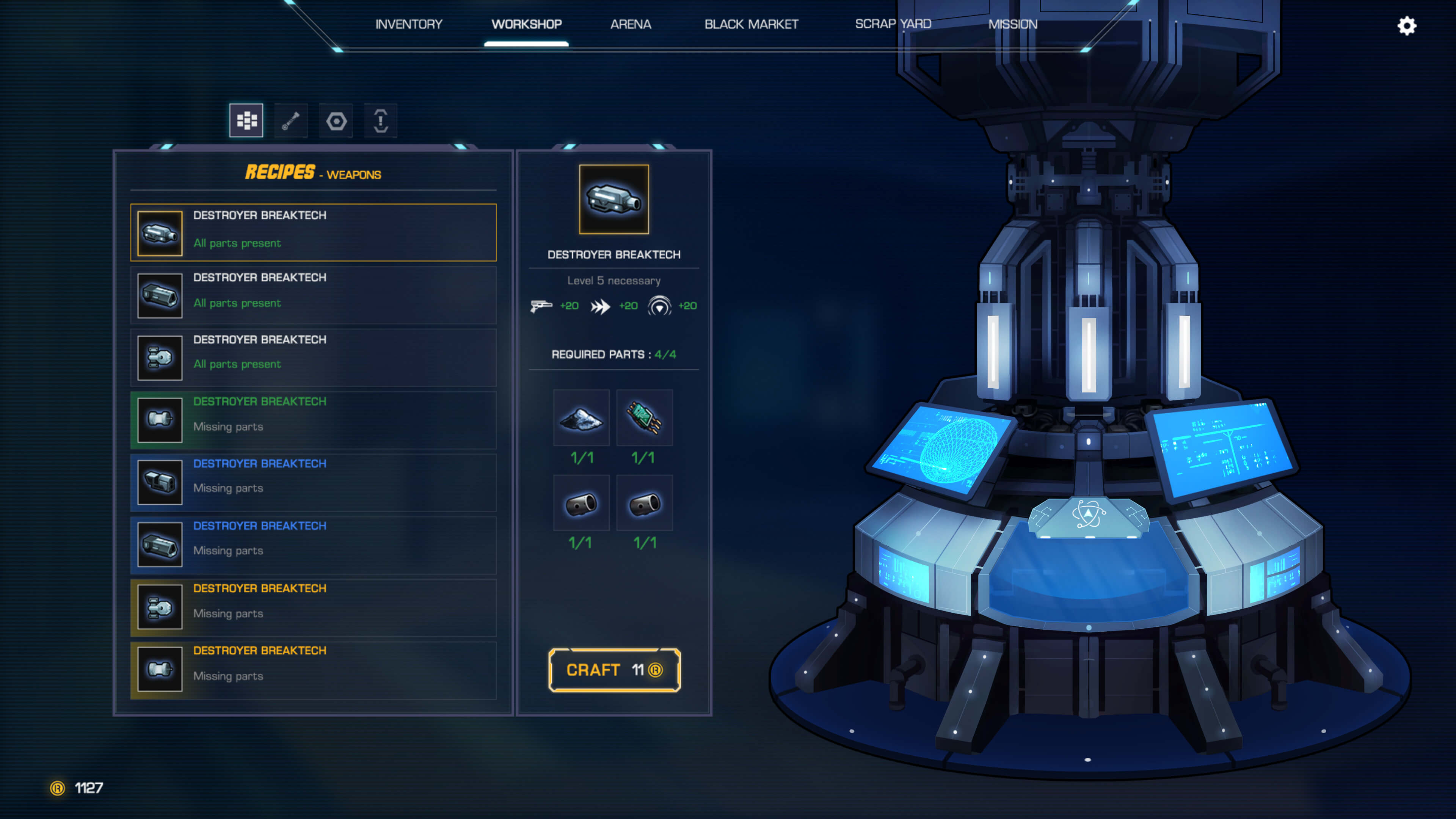