Today is a very special day in the Robocraft calendar - it's the day we left Early Access and officially became Robocraft 1.0! 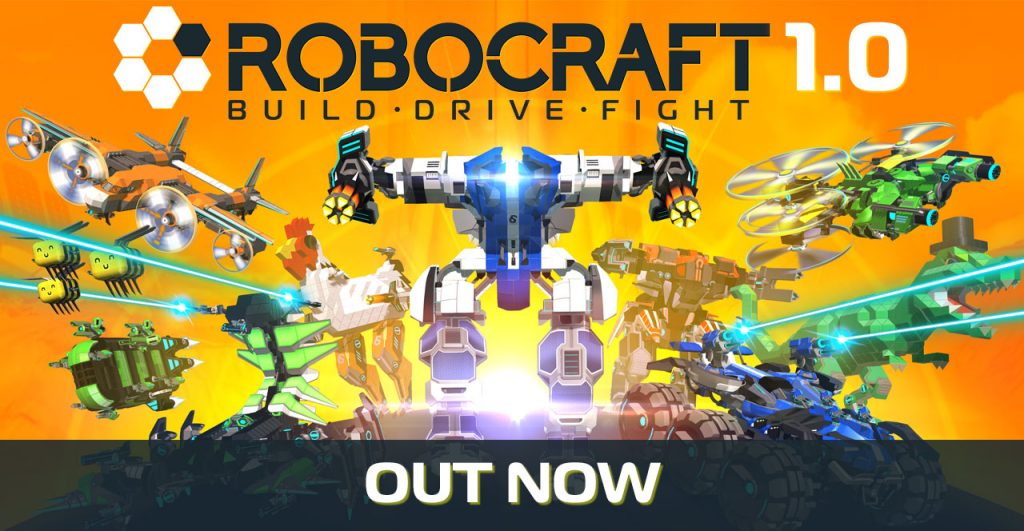 Today is a very special day in the Robocraft calendar - it's the day we left Early Access and officially became Robocraft 1.0! We celebrated this milestone with a cracker of an update with some cool new features and cosmetic effects. We also made further improvements to the game and fixing a whole raft of bugs too. That's not all; as way of thanking you for being part of the Robocraft development journey, everyone that has registered prior to today's update received some awesome rewards that include super-exclusive Pilot Seat Cosmetics that will never be found in crates, be purchasable or made in the Forge. 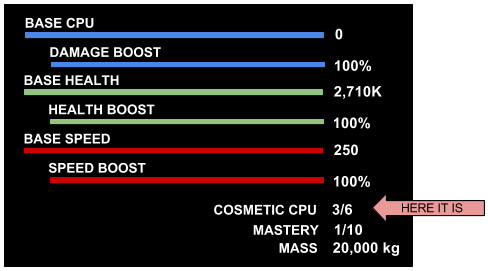 For more information on taunts and to hear the fab audio, read our recent Dev Jam. Early Access Player Rewards As way of thanking you for being part of the development journey we're going to be handing out some very exclusive rewards to all our players who registered accounts before us releasing tomorrow's update. When you log in after tomorrow's update has been released you'll receive some goodies - what you receive will be dependent on how long you've been with us. 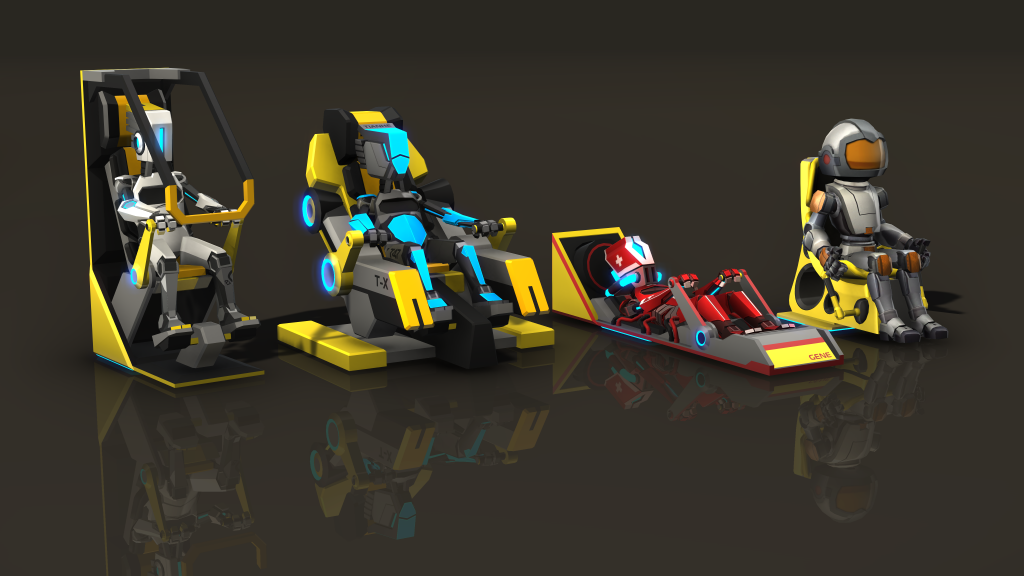 There are four types of Early Access reward, with your account age determining what you’ll get when you log in after 1.0 launches on 24th August. You won’t need to input a promotional code on launch day or anything like that, instead these items will be gifted to you directly after you log-into the game. This handy table below details what you get:

Please note that the cut-off point for receiving the rewards is 08:59 (UTC+1) 24th August 2017. If you register an account after this point, you will not receive any rewards. Don't forget that the Pilot Seat Cosmetics are exclusive to the update and so you won't find them in crates, the shop or in the forge. You also won't be able to download Robots from the CRF with Pilot Seat parts you don't have. Also, if you recycle the parts, you'll lose them and won't be able to get them back. For more information on what rewards you can expect to receive, click here. 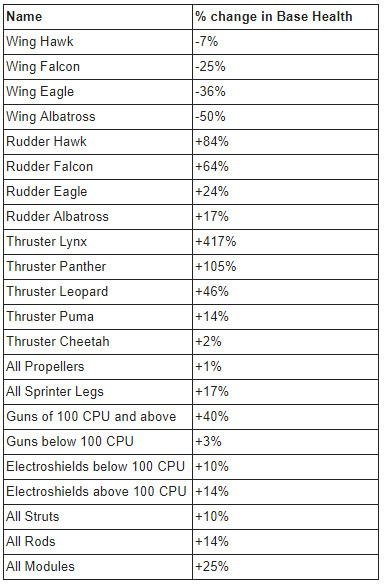 Notes on these changes:

Guess who just got a retro seat. I did.