Alpha testing is around the corner. Alpha testing will be performed on an online server. Most internal testing before this have been done in a local network. Focus during alpha is server and client stability. We need to know how many players the server can handle in one game, how much network traffic it takes and how the server is effected by different amounts of players. When does the server start to walk on its knees?

When alpha is powering on we will focus on some key changes and test them. These changes include a new gravity script that does not require a “Rigidbody” i.e. a gravity code that does not need physics calculations ingame. This is huge for client/server predictability. This gravity code will first of be implemented on projectile spells and when that is working it will be implemented on player characters.

When player characters no longer need physics calculations to walk around the spherical world the movement will be totally predictable on the clients, which allows us to make the clientside character controller predictions needed to make an instant responding and smooth movement for the players. Currently all movement is done on the server, which makes it take ping-time before you see the movement on you own screen, it feels slightly off. 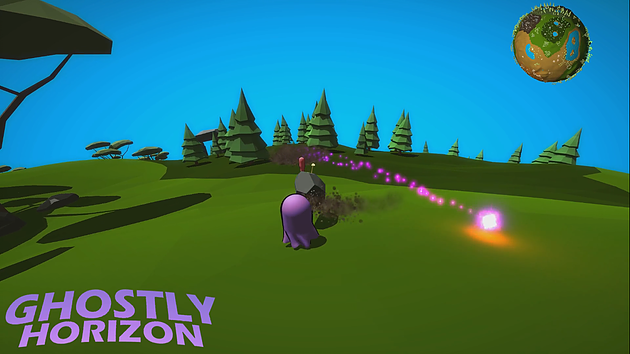 When this is done we will do a revamp of all spells. We take input from alpha and alter all spells to balance them. And all spells will be altered visually and sound will be added.

After this we will focus on a trailer, and the steam-page will be set-up.

We have a plan of 4 different gameplay mode to be implemented: Conquest, Invasion, Swarm and Team-Deathmatch. We have these planned and the implementation of them is prepared.

Player characters (Ghosts and Ectos) will get their correct models and players will have the ability to customize their look in several different ways. 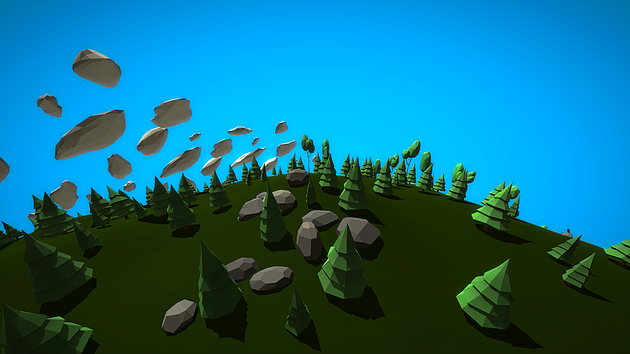 The UI will get an overhaul, by this point we will have a lot of feedback on the GUI / HUD functionality from alpha testing and the final UI can be implemented. We have a UI setup but with temporary graphics currently.

The whole planet is to be redone, the current one is a quick build of the idea of the gameworld. The final gameworld will be created from all the input during alpha.

Now it’s time for Beta testing, we launch a bunch of servers worldwide and invite lots of players to fill them up. We run tests on the servers and collect info from the players computer specs. and their ingame performance (graphics options, FPS etc.). Beta will most likely be done through Steam and we will implement more and more Steam functions during beta. 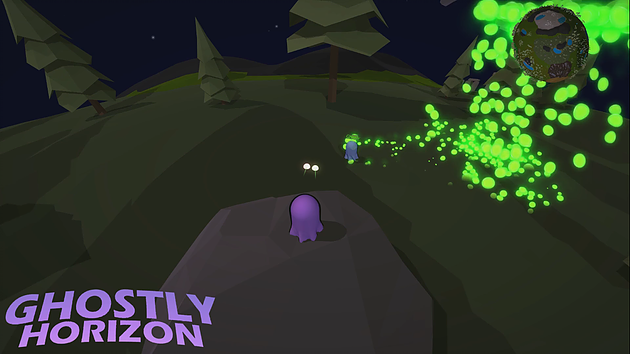 As a final note, we are talking with Microsoft about releasing on Xbox One.