The newest addition to your fleet has arrived! The Repair 'n Refuel ship (also known as the RnR or "Runner") will be used to... well, repair and refuel things! It's mechanical arm can also be used to salvage for scrap material for resource collection. To unveil this big beauty, we decided to introduce it with a whole new cinematic from inside the Grimmstar universe! Come check it out!

A new ship has been added to the Grimmstar universe!

Everyone, welcome to the the new Repair n' Refuel ship! It's come to be known as the RnR or "Runner" by those in familiar with the Outer Ring Mining Corporation. There's plenty of danger in space. Should anyone need any repairs or a quick top up, you'll likely be calling for a RnR. It carries a lot of fuel on hand and can refuel multiple ships. At the same time, its mechanical arm can also be used to repair broken electronics and weld metal panels back in to the place. On top of all of that, it can also be used to cut and collect salvage from derelict craft.

There will be a plethora of gameplay mechanics involving the RnR, so it was pivotal we gave it the proper spotlight that it deserves. You'll want to become very familiar with the ship, as you'll be using them throughout your journeys inside Grimmstar. Just remember, those large fuel tanks are pretty volatile. If something bad happens, you could be in for quite the show... one in which you'd rather not be invited to unless viewed from the nose bleeds.

We will continue to add more and more ships to the Grimmstar universe to help fill out necessary roles and bring the universe to life, so keep and eye out for more to come soon! 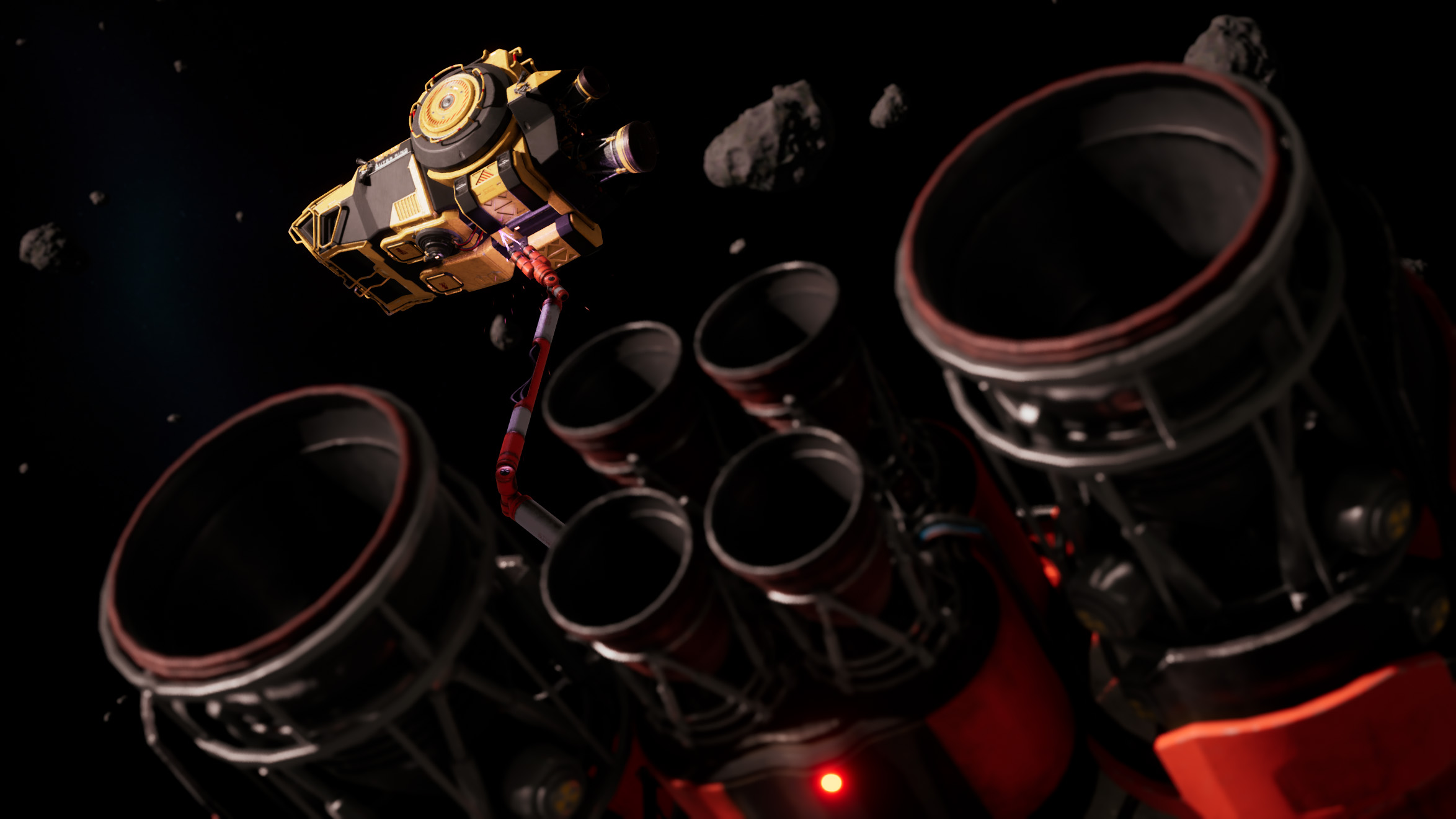 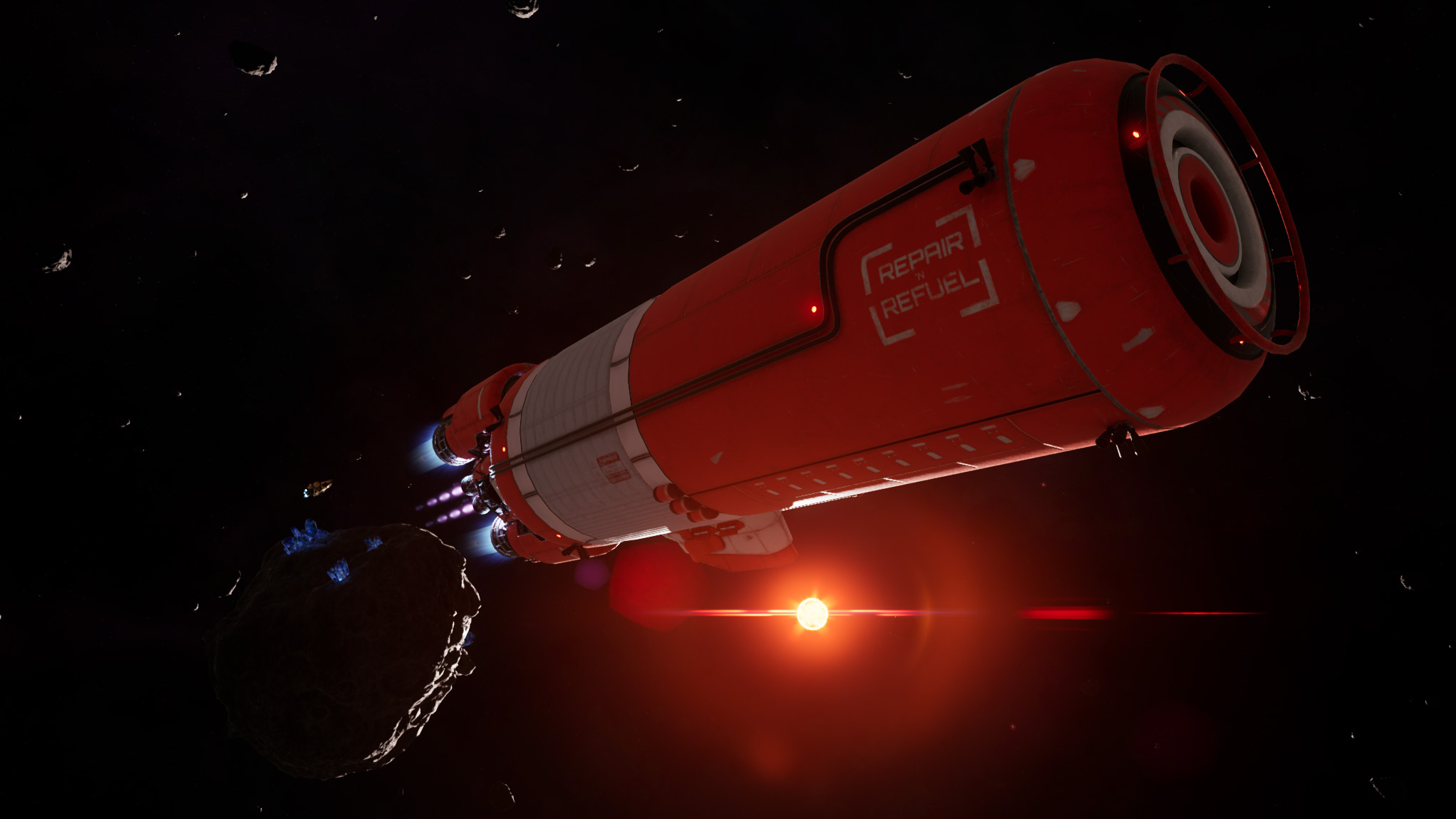