This mod is the expansion to the Age of Mongols mod. And have some new nations. 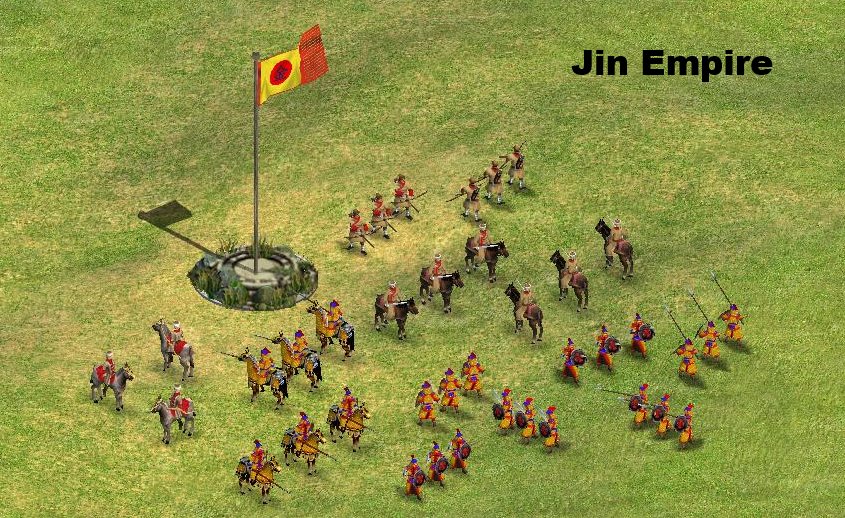 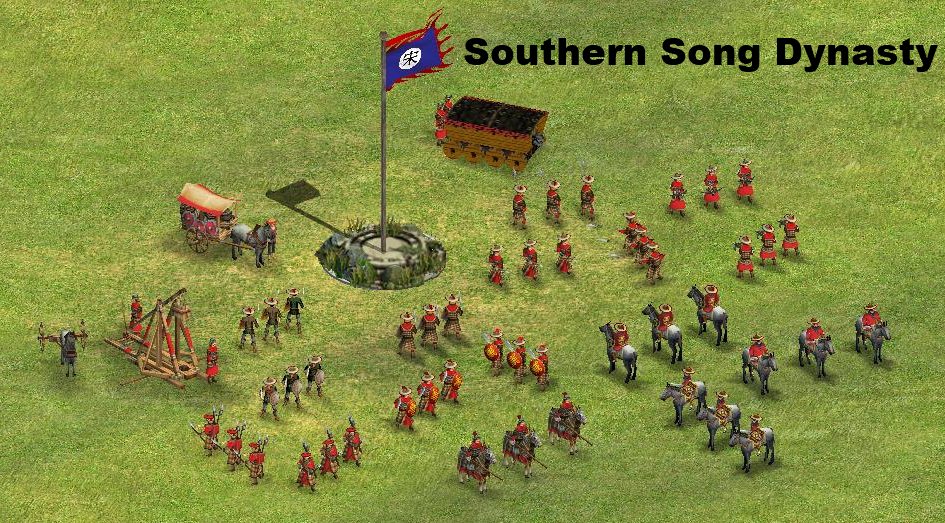 - Ilkhanate is replace with Khwarezmid 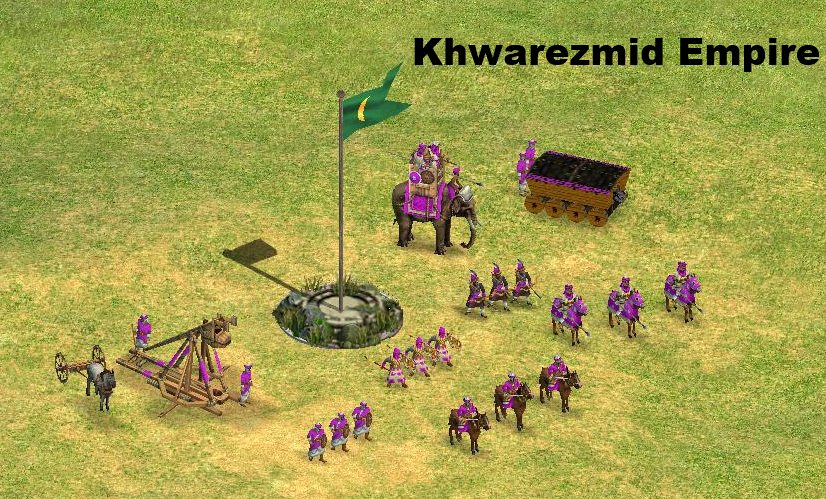 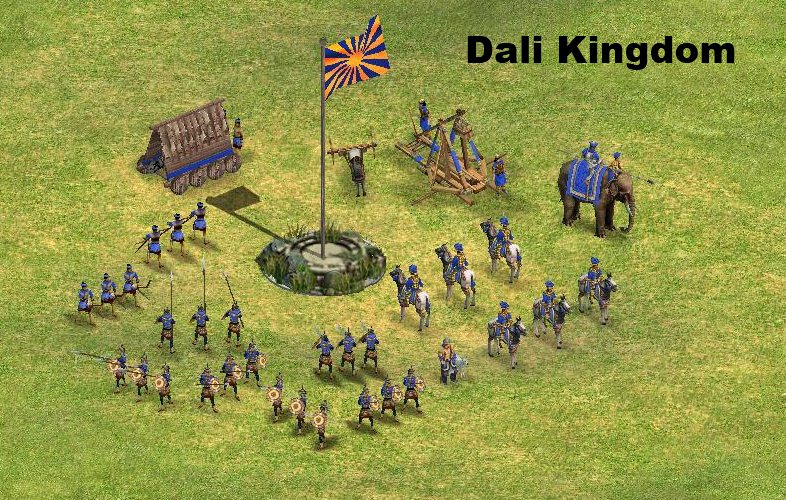 - Ottoman Sultanate is replace with Sultanate of Rum 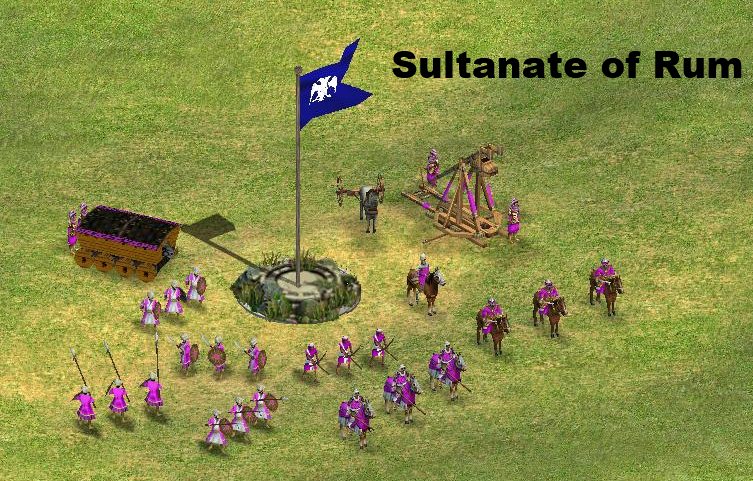