Renegade X has some exciting updates on its upcoming standalone release, and we need your votes!

Renegade X is an Unreal Tournament 3 total conversion FPS mod that brings the world of Command & Conquer to ground level. Our current version, Renegade X v0.55, can be downloaded here. Renegade X will soon become a standalone indie game using the Unreal Development Kit, and our upcoming standalone releases are currently in development.

We will first release Renegade X: Operation Black Dawn, a singleplayer mini-campaign in the works. That demo will be followed by the standalone multiplayer client, which is also currently under wraps.

Be sure to check out our new site for news, images, downloads, and videos at Renegade-x.com !

Mod of the Year voting!

With your votes, Renegade X has made it to the Top 100 released mods of 2010 in the Phase 1 voting! And now, we need your votes again!

To vote, simply CLICK HERE scroll to the "Top 100 Released Mods of 2010" category, and click on Unreal Tournament 3. Then, click the "Vote" button to the left of Renegade X's mod description! 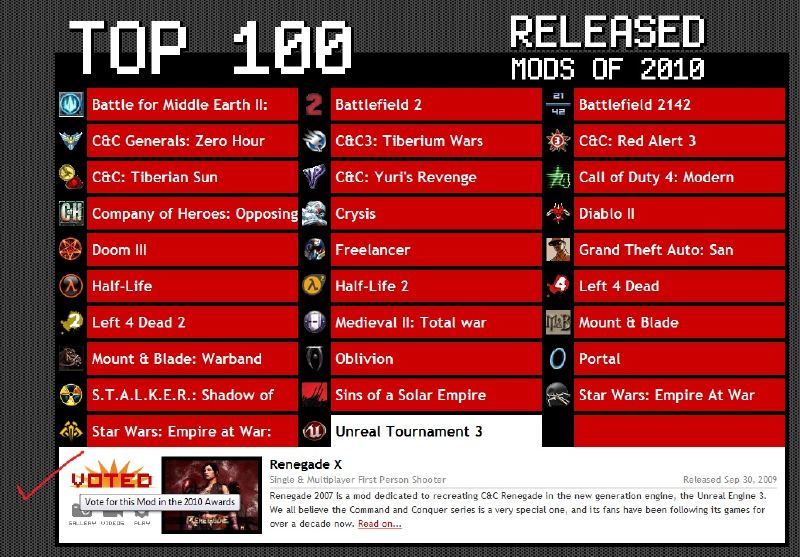 In a previous update, we showed you the first glimpses of the Renegade X dynamic lighting system. When active, this system will periodically change the time of day in any level it is included in. It will first make an appearance in Black Dawn, where players will see a significant difference in lighting as the demo progresses. Of course, images are prettier than words, and we've got plenty of picture goodness: 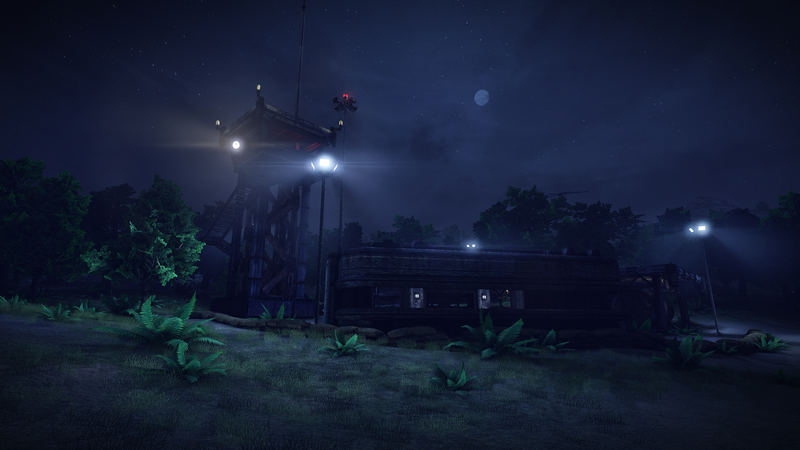 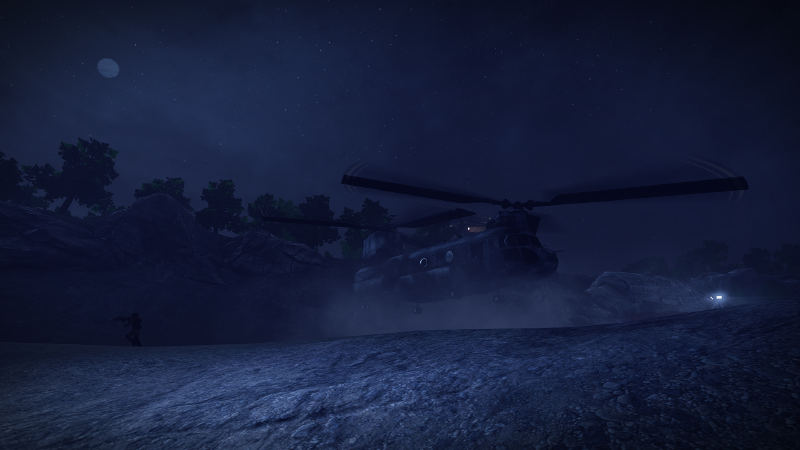 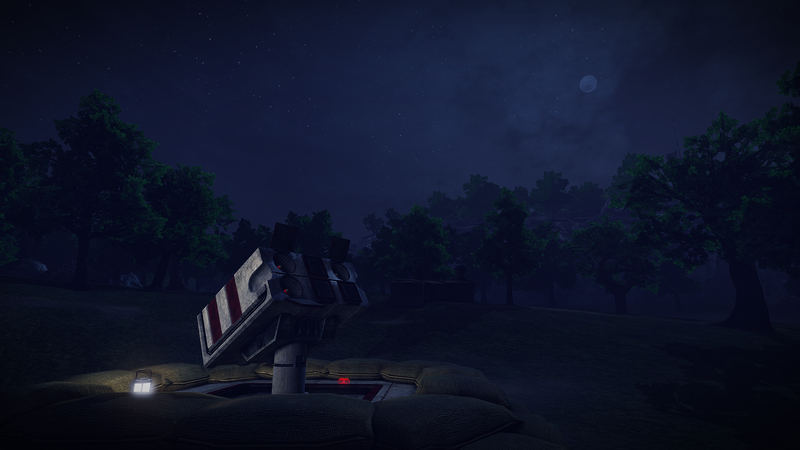 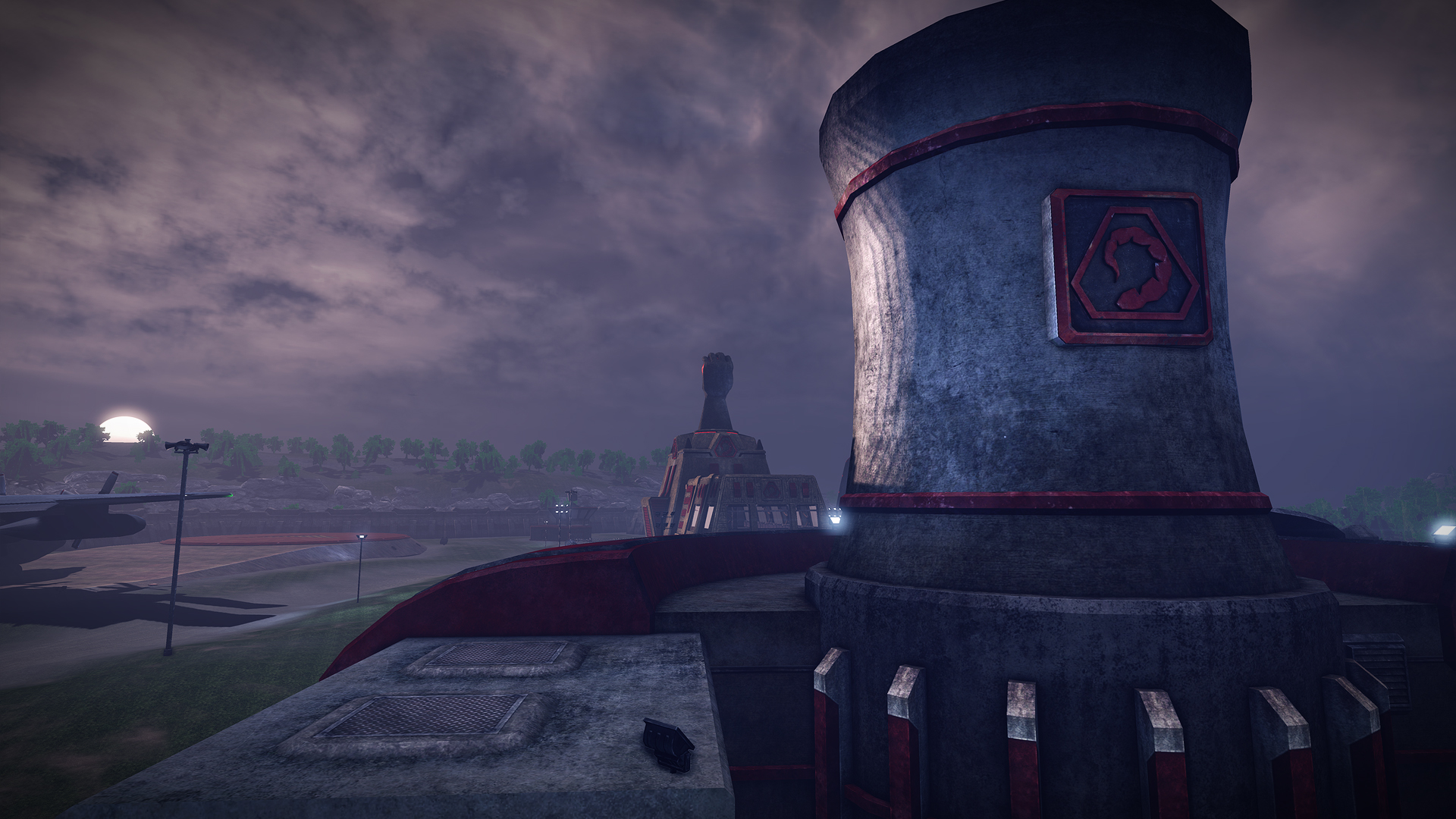 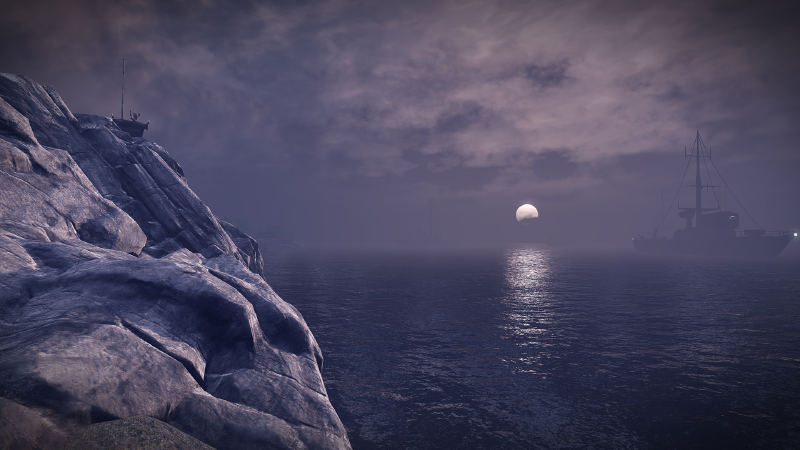 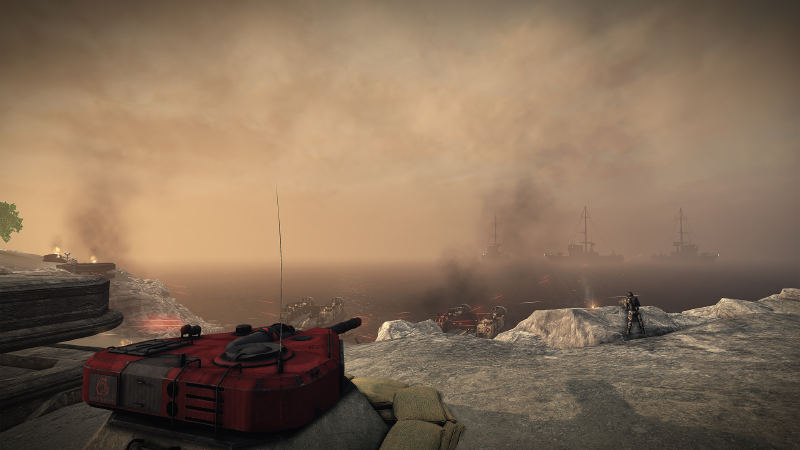 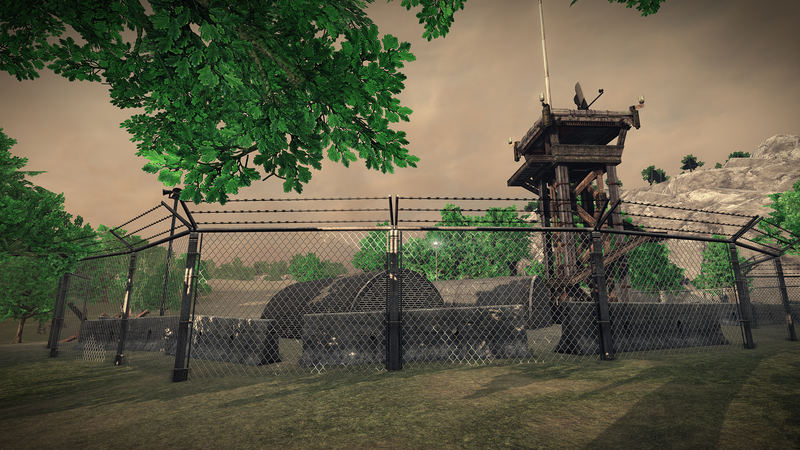 The Tiberian war is a fight that centres around Tiberium - a mysterious, lethal, and valuable resource quickly spreading through the earth. Tiberium mutates, infects, or kills all lifeforms exposed to it. The Global Defense Initiative, a UN-sponsored international security force, wishes to remove the substance and reverse its effects. The Brotherhood of Nod however, a secret society and paramilitary cult, sees Tiberium as a divinely sent gift; whose effects will spark the next stage in human evolution. Although these factions are polar opposites, they both see Tiberium as a valuable resource in fueling their arsenals. 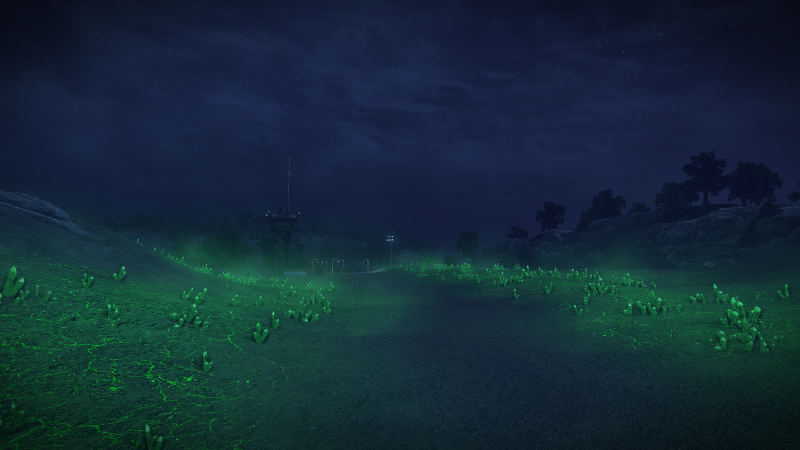 In the future versions of Renegade X, vehicles will feature morph targets. This means that parts of a vehicle, such as its turret, tracks, armour, etc. will get twisted and bent when fired at. In addition, there will be fire effects when a vehicle is near destruction. When a vehicle is fully repaired, these damages will be reversed. Below is a demonstration of morph targets in action: 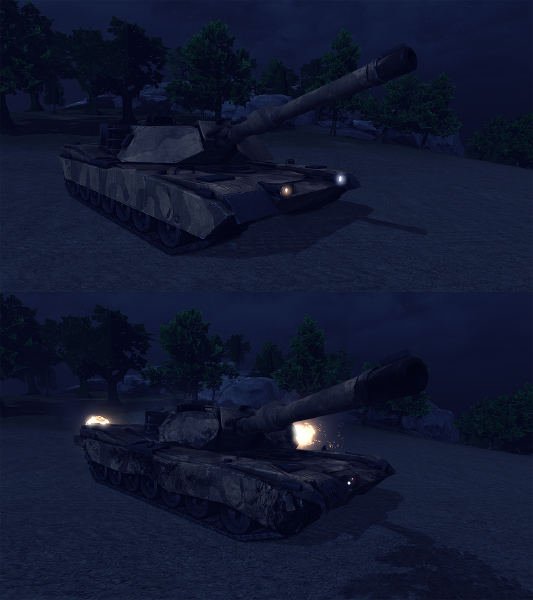 Transport Helicopters are back!

That's right! Air units will be making an appearance in Black Dawn, and today we'd like to show you all the new and improved transport chopper. This helicopter has room for 1 driver and 6 passengers. 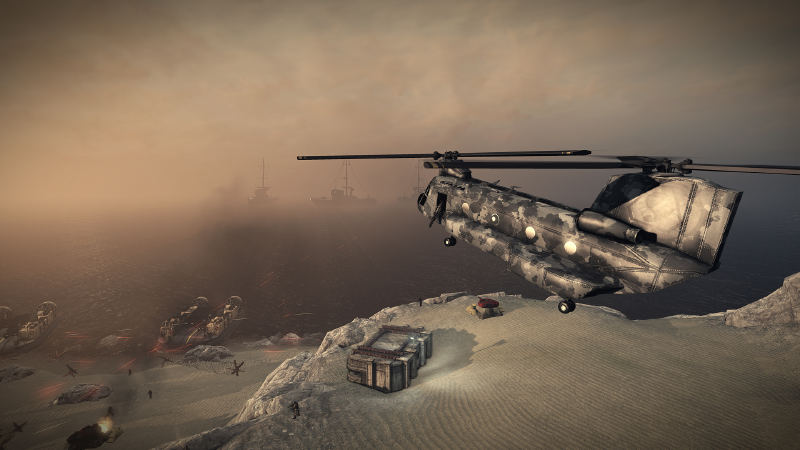 In Renegade, this vehicle was often called the "flying coffin", because it was weaponless, low in armour, attention-grabbing, and its passengers would almost always be killed if the vehicle were destroyed. But, this is Renegade X, and we want players to get what they pay for (in credits) ingame - why remake a useless vehicle identical? To make this transport worth its salt, it has now been armed with a passenger gun on each side. This way, the vehicle can now defend itself, but only if at least two passengers are on board. 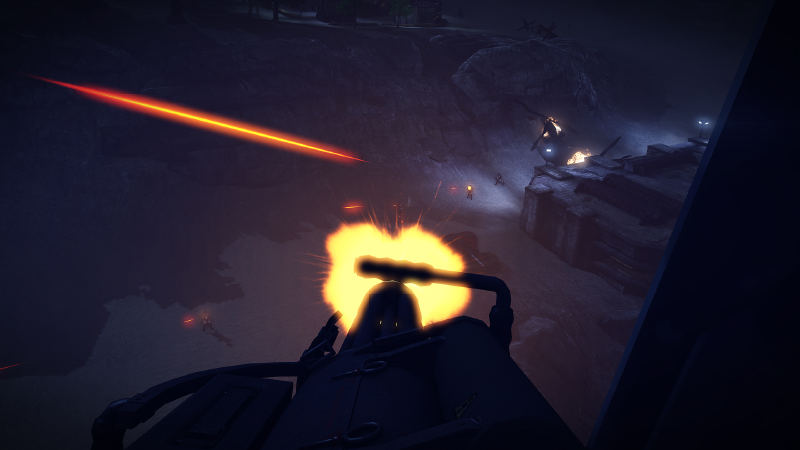 The basic sniper rifle is a 500-credit weapon used both by GDI and Nod. It is powerful against infantry, light vehicles, and features toggleable night vision. 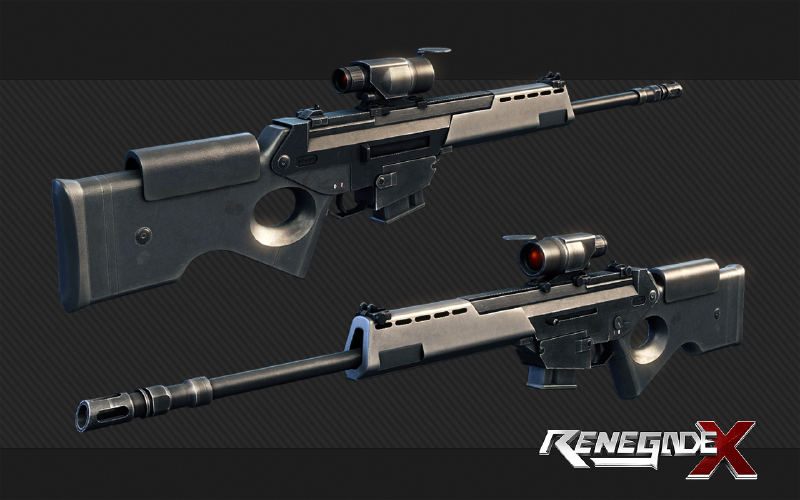 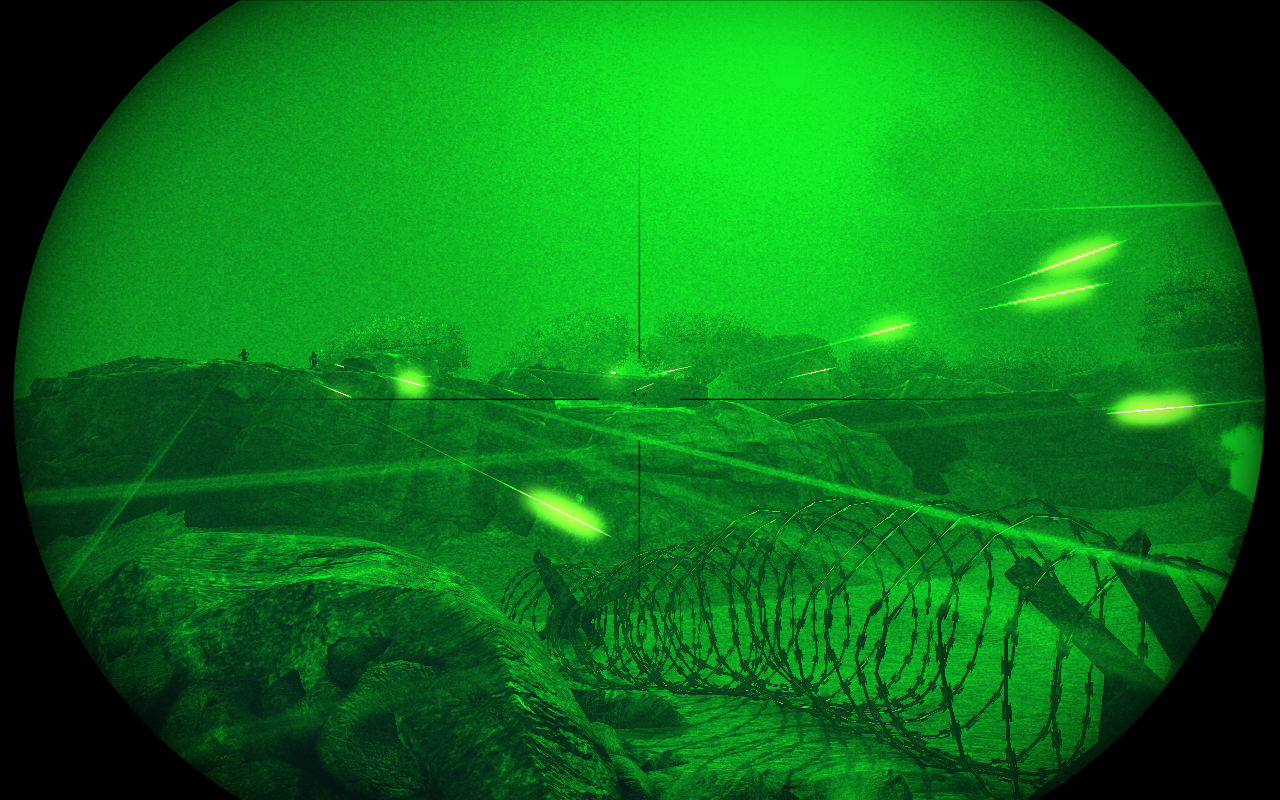 All of the items above will be making an appearance in the upcoming Renegade X: Black Dawn release. You can find more exciting images on our website here. We hope to bring you more news very soon - there are many exciting developments on the standalone multiplayer release, which will make their way to public once ready. Until then, keep your eyes peeled on the forums and give our current beta a try.You can always follow us on Facebook, Twitter, ModDB, YouTube, or right here at rebel headquarters.

Until next time, aur revoir!

Looking forward to this one! Keep up the great work.

when my little orca bomber will come?^-^

Never, I'm afraid, for Orca bombers weren't invented at the time. They only had the orginal Orca strike aircraft.

The update looks fantastic. It makes me almost cry whenever this mod and the tactical ops one gets forgotten about by everyone.

Is it just me, but does anyone else think the foliage in the winter update images looks like an unnaturally shade of green?

And what's up with the weird shading? (The striped lines)

Other than that, sexiest graphics ever.

I give a cookie for you for that awesomeness - Image.minyanville.com :D

OMG This looks like a professional EA sequel. Id pay for this.

Oh, man.
Looks like it's time to rock and roll.

Also, are we actually gonna see these helicopters landing this time around? The hover/rappel thing just didn't do it for me in Renegade.
Or maybe even give players the ability to rappel.