The concept arts are from May 2011. The ship renders are from last week. The upcoming demo won't be missing space scenes.

Let me interrupt you, whatever you may be doing right now, and dig out some of the oldest of our Concept Arts: 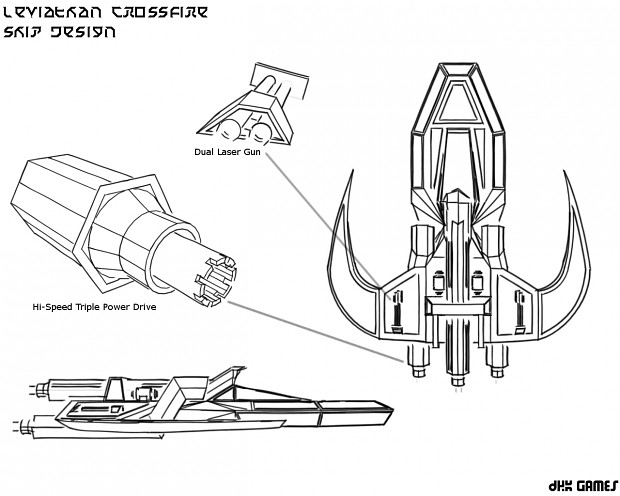 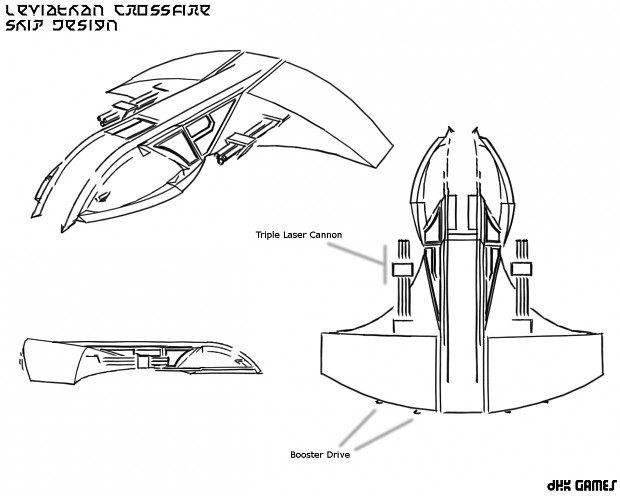 These are from May 2011, by the way.
Now here's a result of the week that just passed: 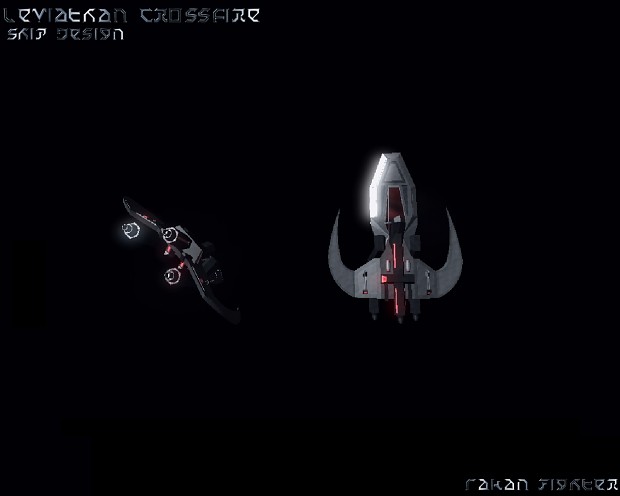 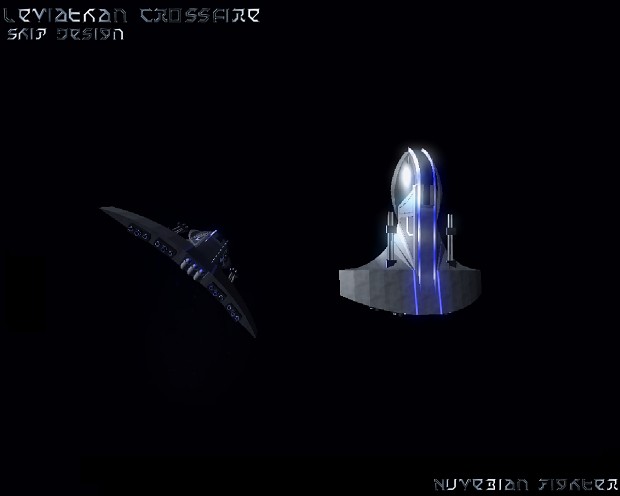 I think these models really get us closer to the chance to tell a brilliant short story within our indie game. Something that just must not be missing in a sci-fi story is at least one epic space battle. So here is our statement: We're bringing it!


Just a side note to our established trackers: I have removed the alpha demo Leviathan Crossfire: Revelation from the downloads section for two reasons. One is that it simply does not display our current state of development any longer and the second is that it will probably be included in some way in the coming Silent Assault release in a shiny new look.

However, if someone still eagerly wishes to try this (yet a little unstable and outdated) demo, you can still download it from our website!


Our goal is to create a game of high value. We wish to start a small revolution in story telling and action gameplay within the genre of the FPSC engine.

So, will these ships be drivable vehicles? NPC vehicles? Static models? I'm looking forward to seeing them in-game regardless. They're very nice.

Excellent question!
They will definitely be used for space cutscenes and probably as NPC vehicles. We might even make them drivable, depends on the planned scale of the full game project which varies from time to time (we're still focussing on developing another demo release so far).

Thanks for your comment(s)! :)

A bit rough in the 3D realisation but overall nice designs. Well done!

I look forward to seeing these in motion.