Unfortunately I'm delaying the mod until blender is compatible with the current tools as they are made for 3DS Max 2018 and I have the 2020 version so I can't edit and export existing models or custom ones. Here's the changelog for the patch though and gameplay changes. 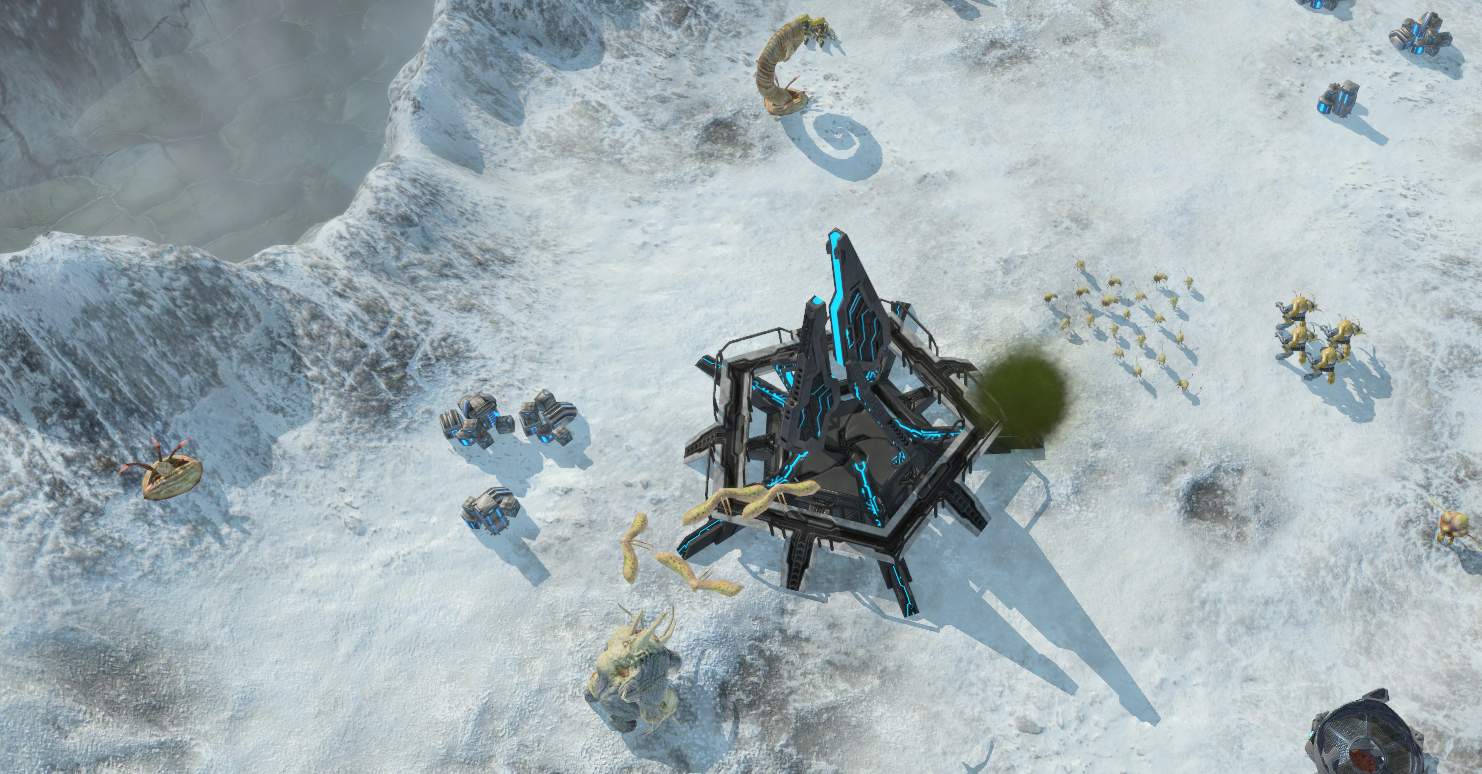