Post news RSS Release the Kraken with the 0.800 update for Warlords

The entire Gemini is now finally at your fingertips. All of it! No more magically unconquerable territories. Everything is up for grabs with the latest 0.800 update that brings planetary and station assault as well as the fan-favorite improved boarding and capturing mechanics.

Posted by DanijelMihokovic on Mar 20th, 2017 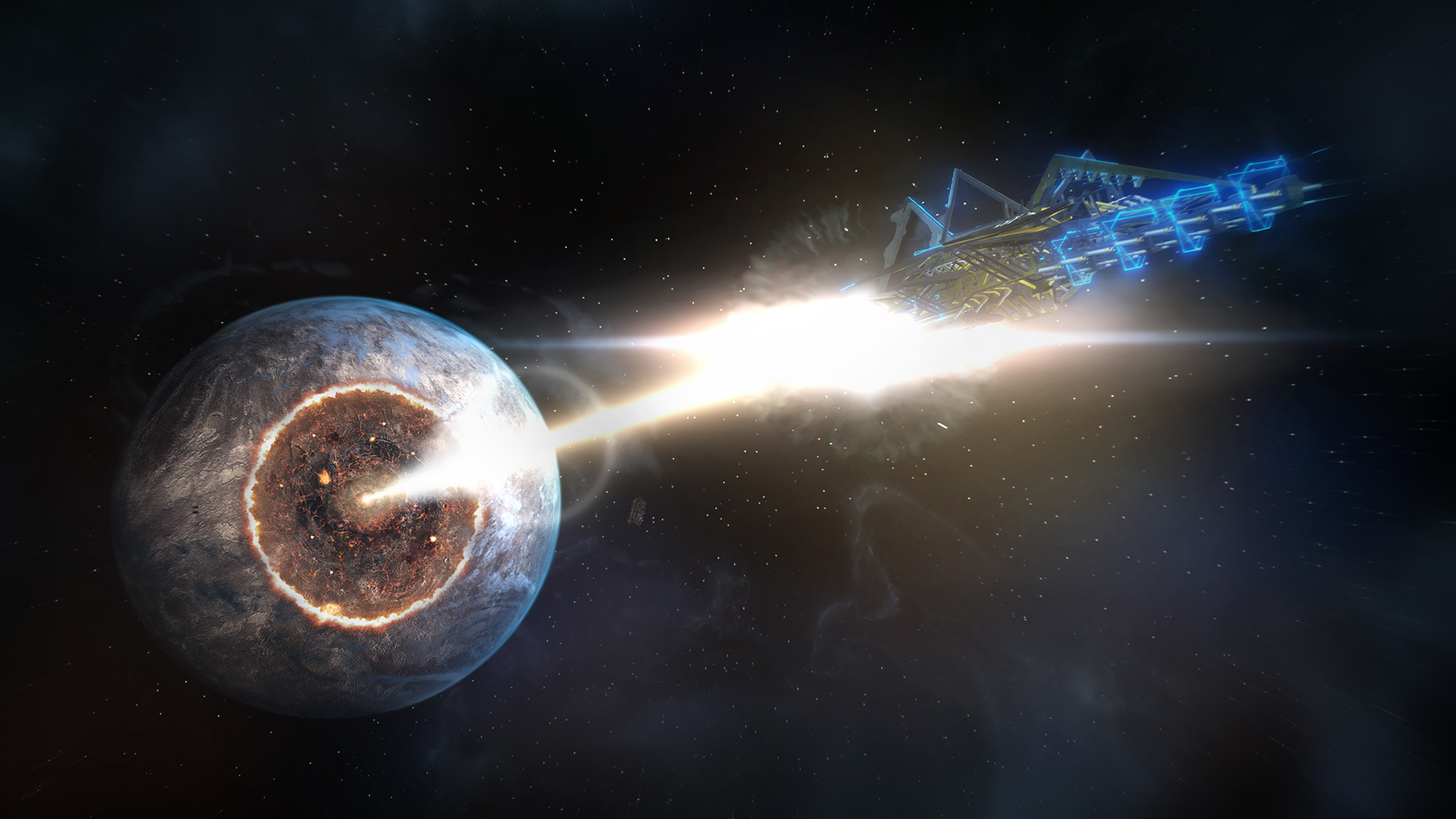 Welcome to a different Gemini, captains.

As we announced in the recent upcoming changes announcement, there's a great deal of new things in today's update so let's get on with it...

Take over the planets of Gemini as you see fit. They can no longer magically resist your conquest. Have the Proxima on the ready and start collecting those marbles. Fifteen planets (not counting Phaeneros) are waiting for you to rule them with an iron fist. And this is only the beginning, the base layer of sorts. More variety and improvements can be expected with the next update. To take over planets you'll need... 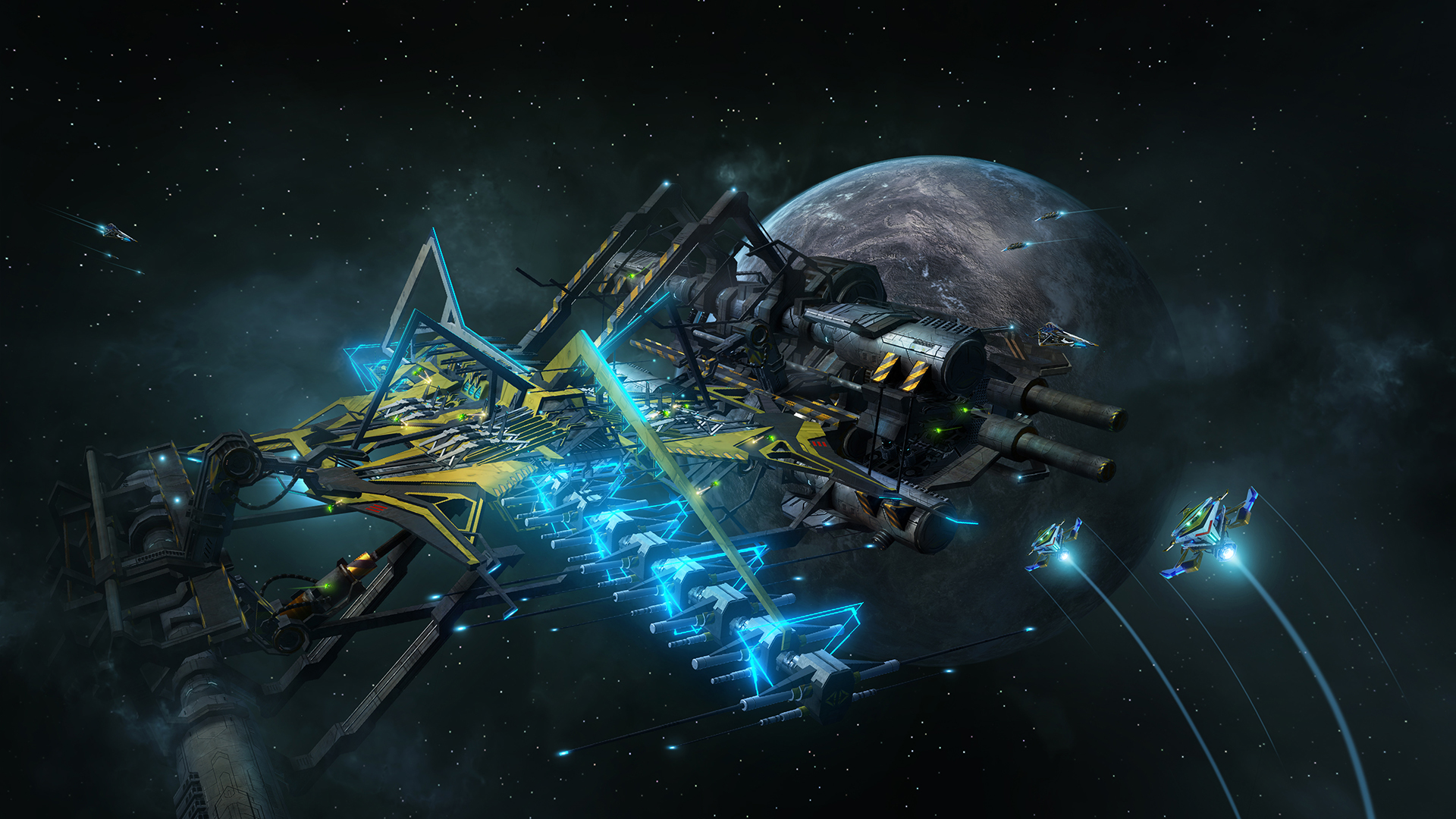 The most powerful destructive force in Gemini is now at your fingertips. You'll have to do some work to get to it, but it will be worth it!

I'll take that station, thank you

Bully the other factions into submission more than ever before! They have a station you want? Take it! ... Or don't... it's really up to you... We say Go for it! 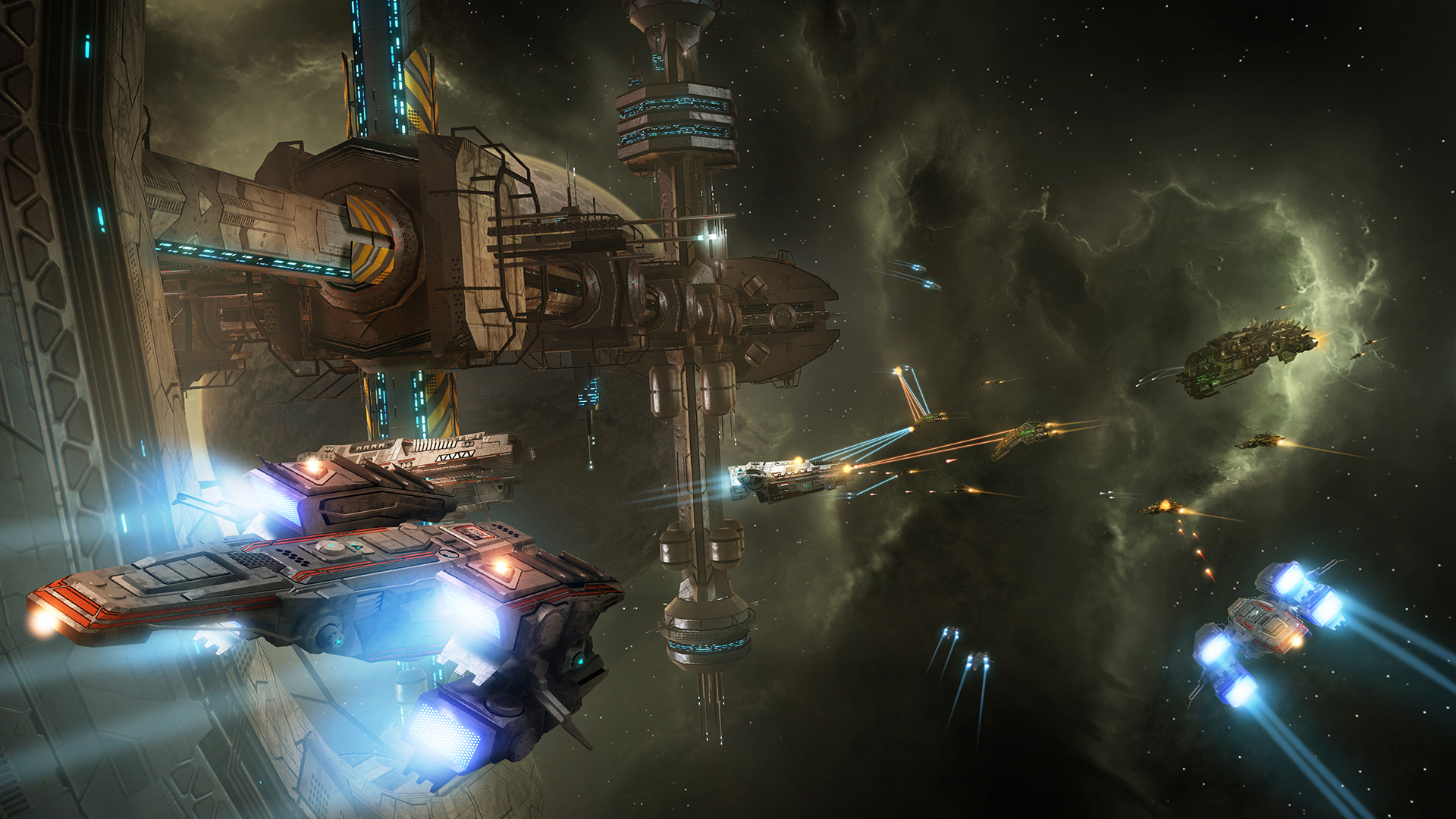 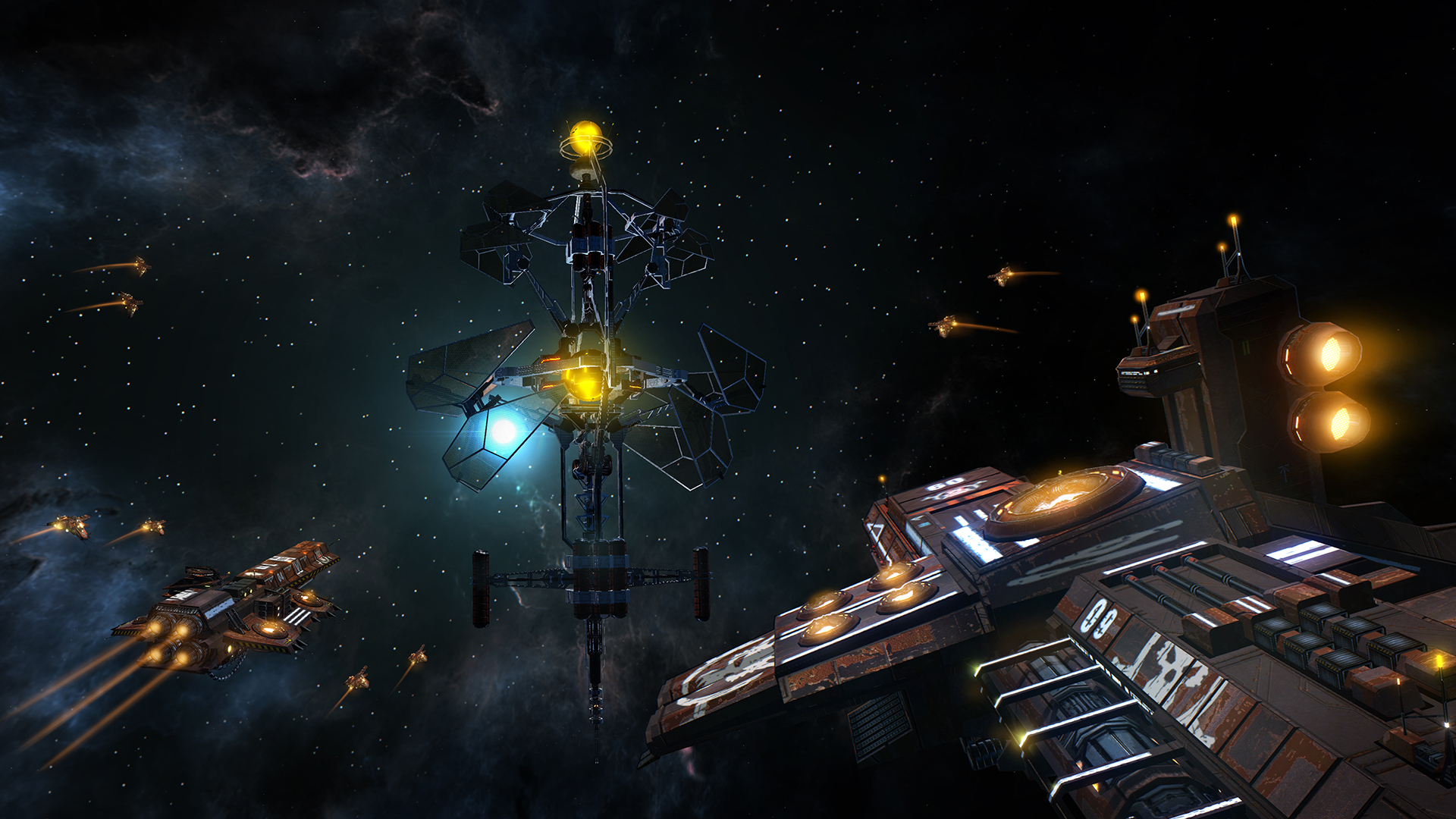 Return of the fan-favorite boarding

You liked boarding in our previous game? Great! Well, we've got something new for you today: boarding v2.0 is up and running! Time to make some on-site choices. Just target a ship and Deploy troops. The boys can then work their way up to the command bridge and capture the ship. Once you have control, you can freely decide what to do with your spoils of war: keep it for yourself, sell it off, scuttle it for resources, give it to your war fleets or let your scientists and engineers break it down into parts to learn how to recreate the ship themselves. 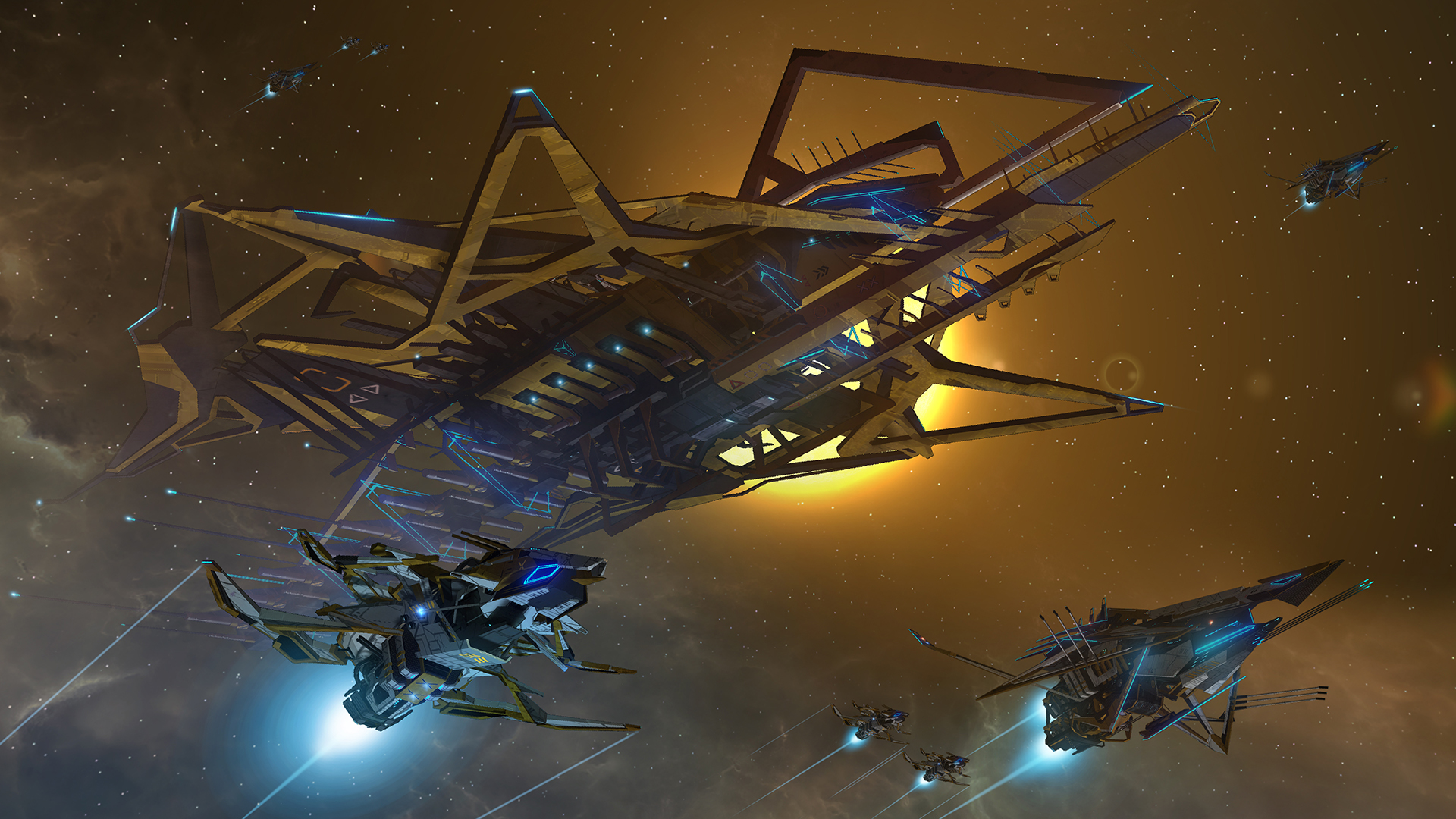 Ask and ye shall receive! Behold the no-pause context menu!

I admit, it's not really a ground-breaking feature, but it was frequently requested. This is finally implemented and it is on by default. If you want things to be how they were, check the Options menu. We've got you covered.

The entire change-log is below, as usual.

And while we're at it, we've combined a video to celebrate a big milestone in Warlords production: