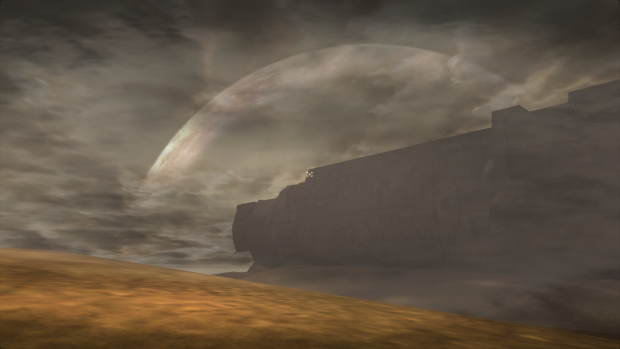 Turns out a didn't play reach for that long and it's almost Christmas so time to release another update. Although it's not been too long since the last update I got my hands on some files that made a the maw levels available to compile and build in. I couldn't help but remake the whole of decay. So over the past week or so I'v been doing just that, now instead of 'the mini-campaign' it can stand along side the rest. This article wont be so long either as there hasn't been that many other changes throughout parts other than decay.

Along with the obvious increase in levels the ones that were featured in the mini campaign have been expanded to feel like decent areas of the ship. There have been lots of changes and I have fully been able to realize this campaign that has took around seven months to finish. Hopefully it was worth the wait and lives up to expectations. In this campaign we see the flood burst their way through the surface and delve into the pillar of autumn in seven levels. Fight a cov response team in the trenches of the warthog run and dive deep into the Autumn to destroy the covenant held up within the ship. Hope you guys all enjoy this new campaign! 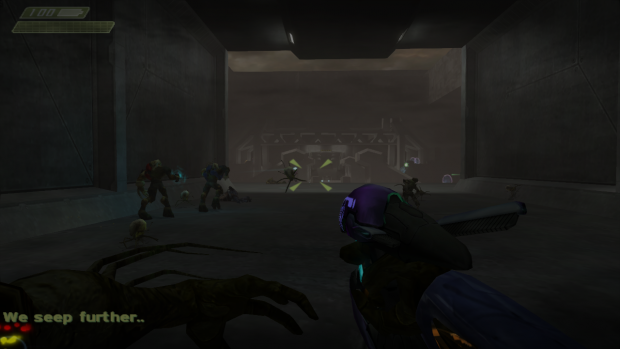 MachoMain for helping fix decay and beta testing, keep your eyes open for his project soon