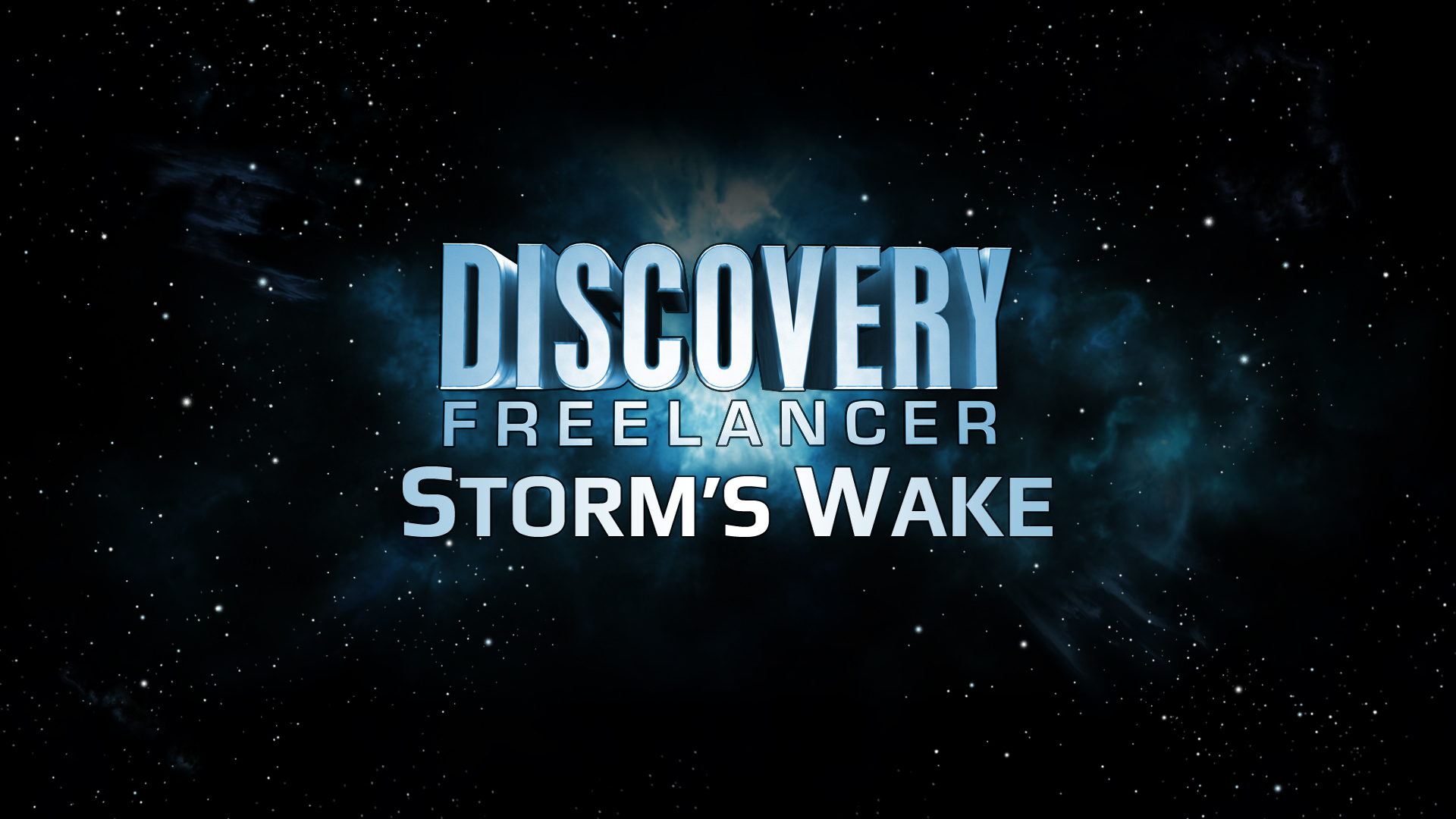 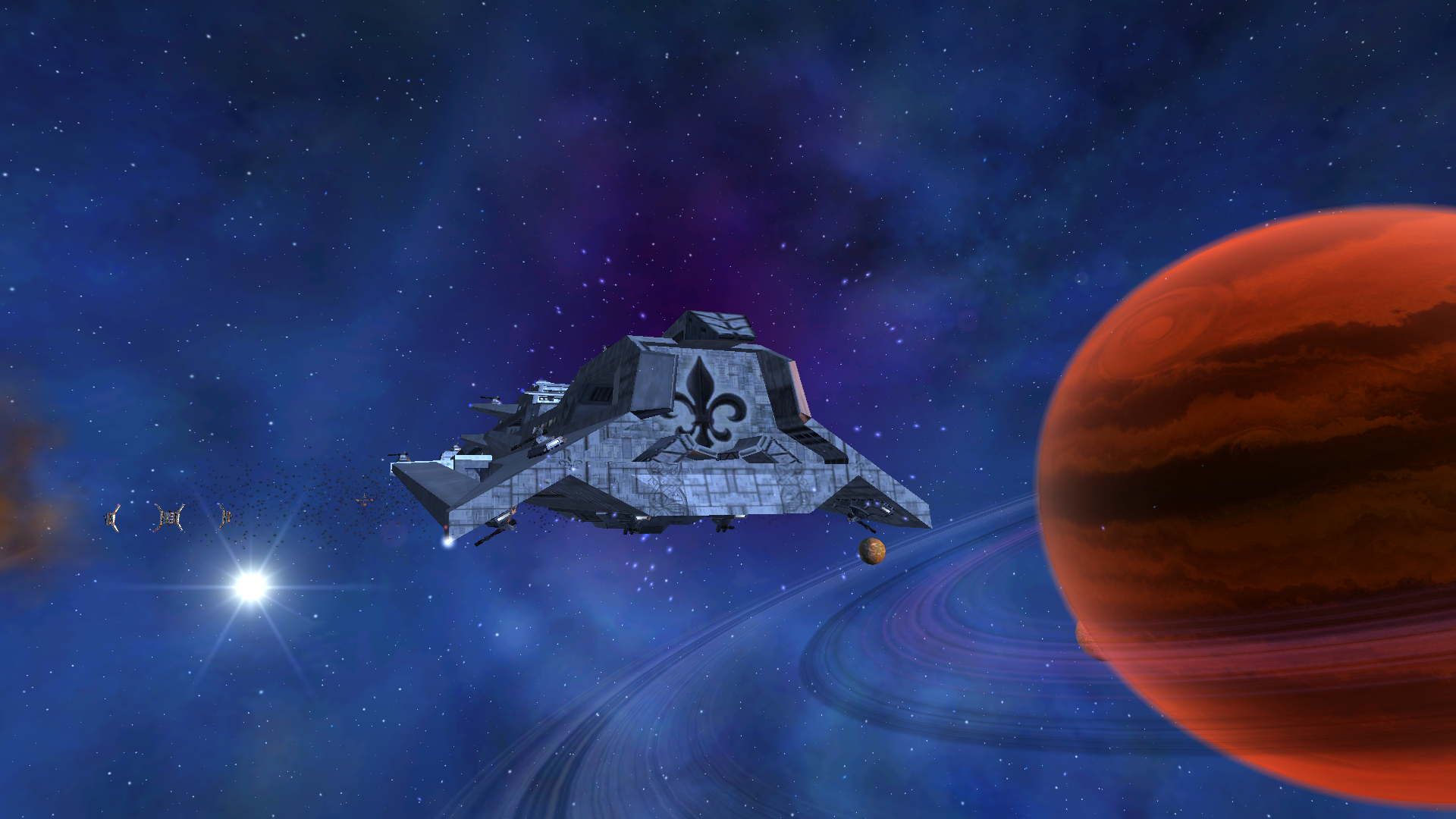 Under the joint leadership of the Confederacy's constituent states in the Parisian Assembly, House Gallia now joins the Sirian Houses on an equal playing field of the great board of space as a house united. The Gallic people now stand ready to secure a future within Sirius rather than above it.

Business and free trade boom, as the Houses once again begin to open their borders to one another. GMS convoys provide Liberty with precious metals, and Bounty Hunter Guildsmen seek new fortunes in the fifth house. Even the commerce juggernaut Interspace has begun to make investments in the new financial frontier. 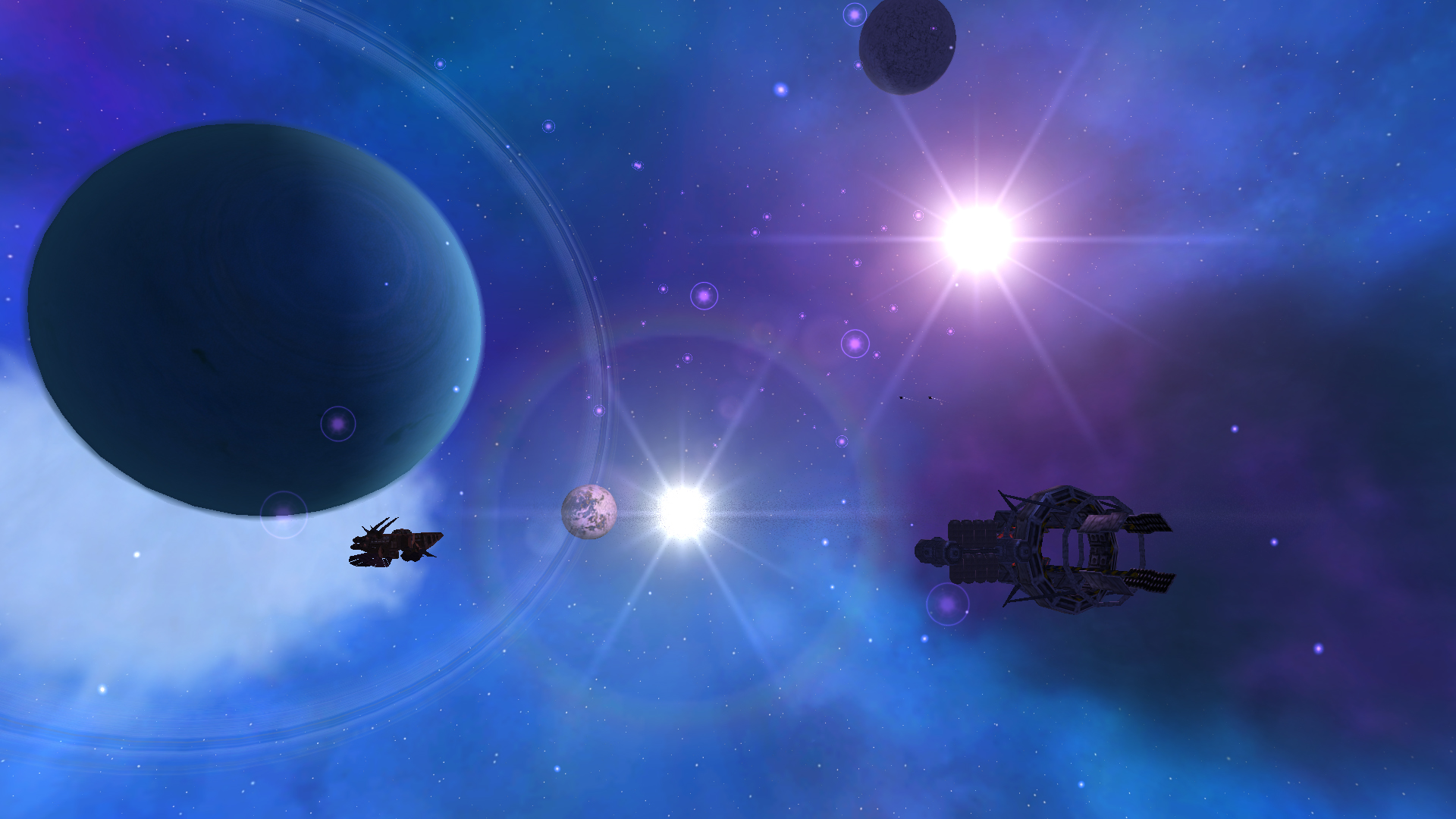 Yet power abhors a vacuum, and Gallia’s turmoil has presented opportunities to outlaws as well. Outcast raiders and entrepreneurs stake new claims in once impenetrable territory. The Maquis freedom fighters, incensed by a confederal peace, demand the heads of Burgundian nobility. And in the shadows wait the Royal Enclave, fighting to return their House to its rightful benefactors, the Gallic Crown - regardless of a tenuous line of succession.

The end of war does not spell peace. In the Crow Nebula, Rheinland and Kusari sign a fragile treaty over the pristine world of Saigon. The GMG have rejected this accord, resorting to terrorism against Rheinland settlement in the Sigmas. While Kusari has denounced their actions, the Reformed Empire has done little to rein them in. Rising political tensions in Rheinland have forced the withdrawal of the Military's fleet, and only the Kolleda and her battlegroup remain in the sector, tasked with defending Rheinland’s interests from dissident factions of the Sigmas. 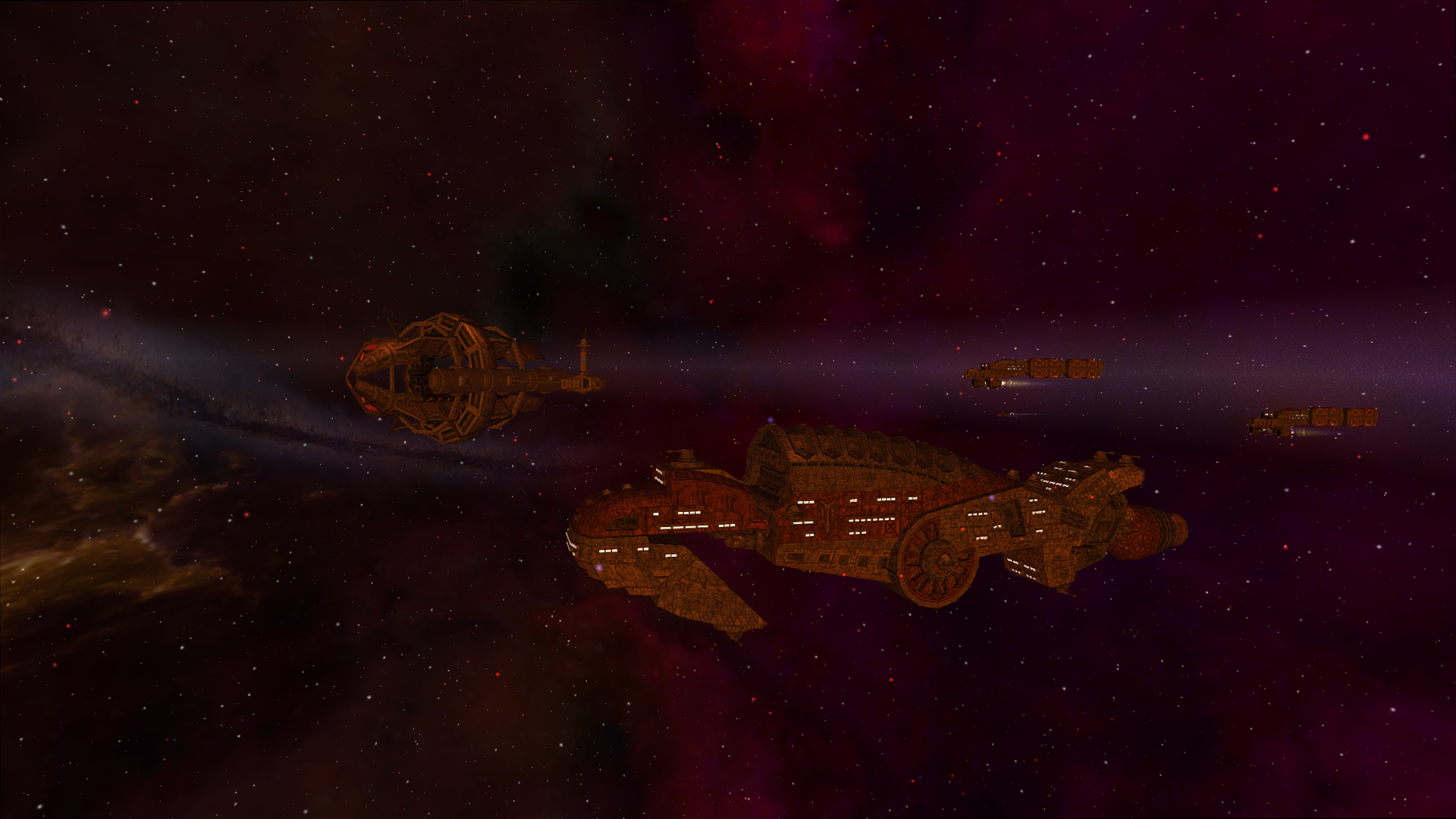 A new initiative has been set into motion to seek out new frontiers on the periphery of the sector. Science ships and even BIS vessels have been sighted in the far reaches of the Omegas, ushering in a new age of exploration, and the dangers that come with it. This new expansionist doctrine has forced a breakdown of relations between Bretonia and the Coalition, who seek to thwart the weakened House's agenda in order to safeguard the independence of the Omega worlds. 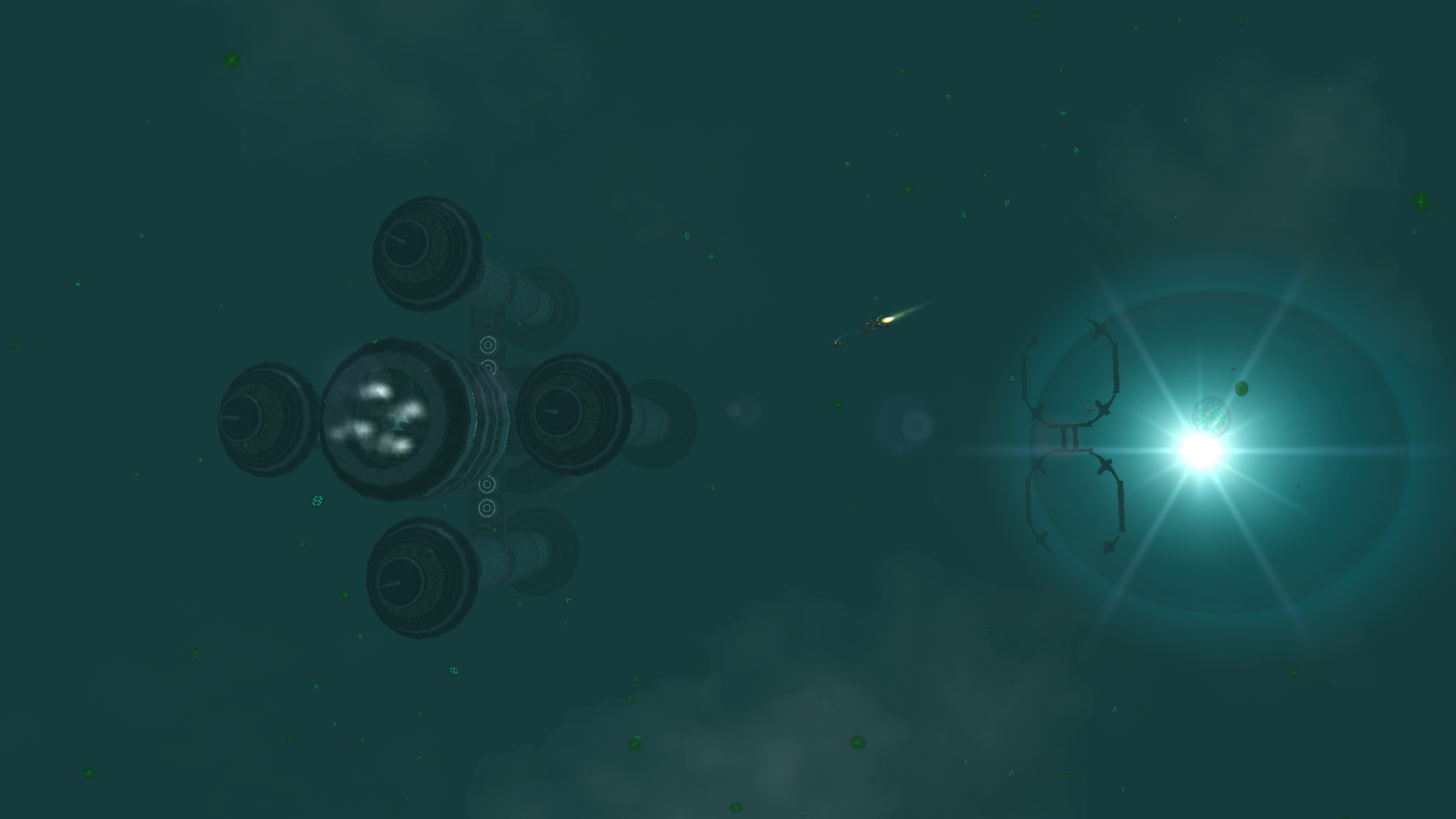 A similar zeitgeist prevails over House Liberty thanks to the losses suffered during the Gallic War. With Powell's emergency powers rescinded and his term in office long overstayed, a new and polarizing figure has been elected President of the Republic. This new president, Mildred Hawthorne, built her campaign on a growing nationalist sentiment galvanized by Liberty's seemingly endless sacrifices for Bretonia, which Libertonian citizens fear may never be repaid.

Forging the people’s fears and patriotism into a popular movement of manifest destiny, the Hawthorne Administration has reinvigorated Libertonian ideals of rugged self-sufficiency and stoicism. Standing at the forefront of this new initiative is Ageira Technologies. As Alberta’s dark matter storm encroaches on the system, President Hawthorne faces her first major trial in office. Ageira works to dissemble the Alberta Supergate, scrambling to relocate its components to a new zone of the Alaska system which has been made accessible to corporate interests by order of the President. A Libertonian Supergate directed at the deep Omicrons could provide opulent new ground, provided they can face the great unknown. 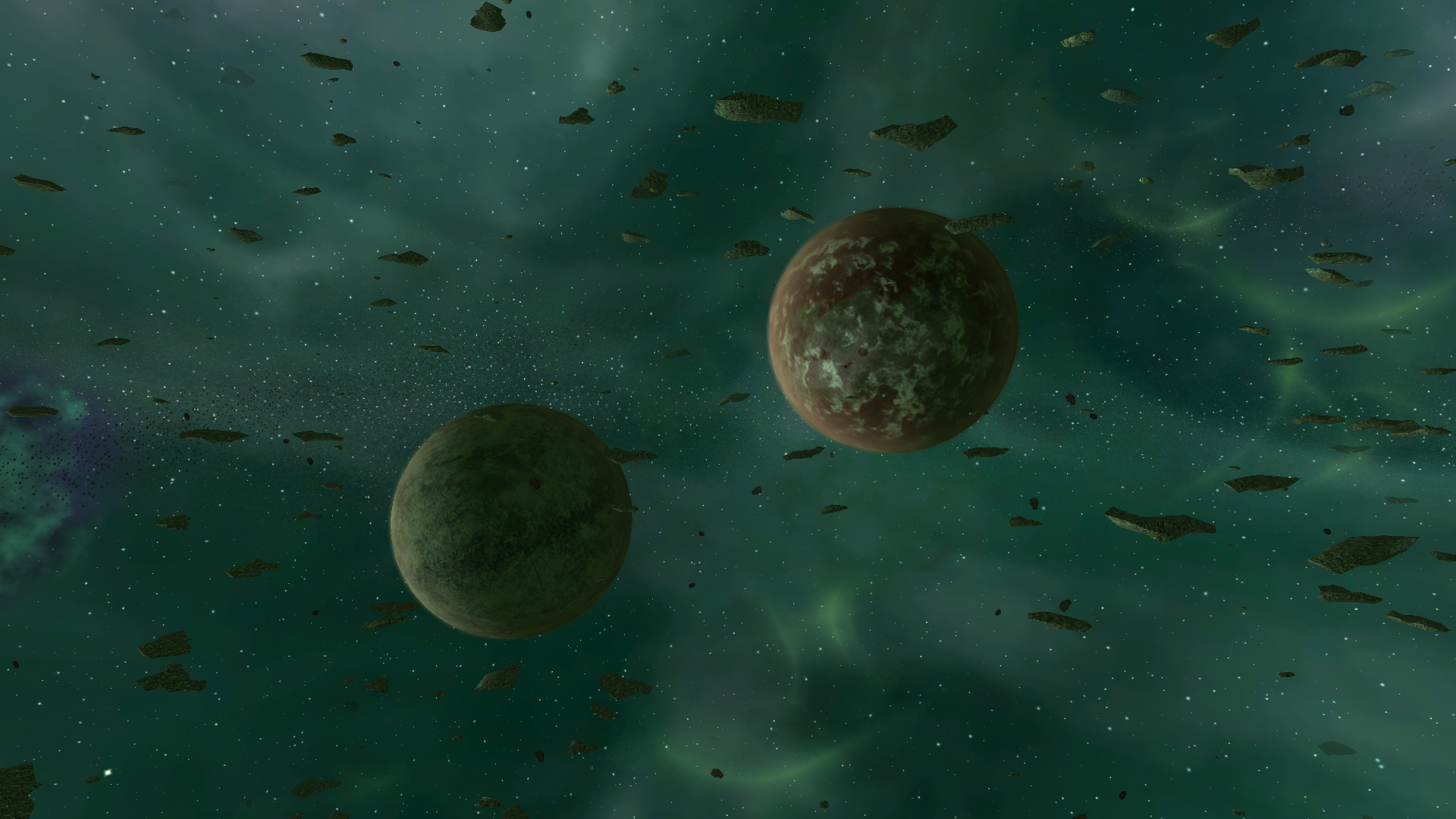 In the distant reaches of the Edge Nebula, rumors of newly-formed jumpholes to the once unreachable star system of Omicron Chi are spreading. Rife with ancient technology, a primitive algae world and its moon have drawn the attention of the Gammu AI, the Core, the Corsairs, and even Cryer, who each cautiously try to gain footholds in the strange system.

Deeper still in the edge worlds, frequent sightings of Nomad sympathizers and presumed infectees headed towards Omicron Minor and its alien jump gate have alarmed the Core and Order alike. Repairs to the ancient gate appear to be underway, for what reason, most can only speculate.

The stage is set for a new era of exploration and expansion in Sirius. As the guns of great warships fall silent, distant freeports come abuzz with explorers and prospectors. Rebels on the frontier take up arms against burgeoning houses, and old powers watch with malevolent intent from the cold dark as humanity reaches further for the stars.

This is the Storm’s Wake.