Today the Ukrainian game development company Starni Games has announced the release date for its upcoming project - Strategic Mind: Fight for Freedom with a new Story trailer. The game will release on Steam and GOG.com on 21 May 2021. Moreover, a free Demo will be updated on 8 May - the Victory in Europe Day - and will feature the first operation of both US and UK campaigns.

Check out our new Story Trailer.

Strategic Mind: Fight for Freedom is a turn-based strategy game set in WW2. You will fight across Europe, Africa, and Burma. The game has 2 campaigns: the British one features fully historical battles, while the US one has historical operations up to the defeat of Germany and also a number of alternate history battles against the USSR afterward. It is created with great care and attention to historical detail by a team that is passionate about WW2 history. The gameplay is plot-driven and features many historical personalities such as Winston Churchill, Franklin Delano Roosevelt, Harold Alexander, Bernard Law Montgomery, Dwight D. Eisenhower, George S. Patton, and others.

Go to the Strategic Mind: Fight for Freedom store page on Steam.

“We are happy to announce the release date for Strategic Mind: Fight for Freedom. When we started working on the Strategic Mind series back in 2018 our goal was to cover all major powers in WW2, and now we are finally close to that goal.” - says Ihor Tymoshenko, the CEO of Starni Games. Ihor also tells a bit more about the new Story trailer: “This time we decided to combine both gameplay and cinematic elements to showcase the game plot in a compelling and meaningful way. We think this form of narration is the most informative for the players who have not made up their mind yet.”

The core gameplay of Strategic Mind: Fight for Freedom will feel familiar for the fans of wargames like Panzer General. At the same time, it brings a lot of novelty into the genre, as well as lots of narrative that will make you feel like a participant of the great events of the past.

Key features of the ‘Strategic Mind: Fight for Freedom’:

Strategic Mind: Fight for Freedom will be available for PC 21 May 2021. You can wishlist the game on Steam. 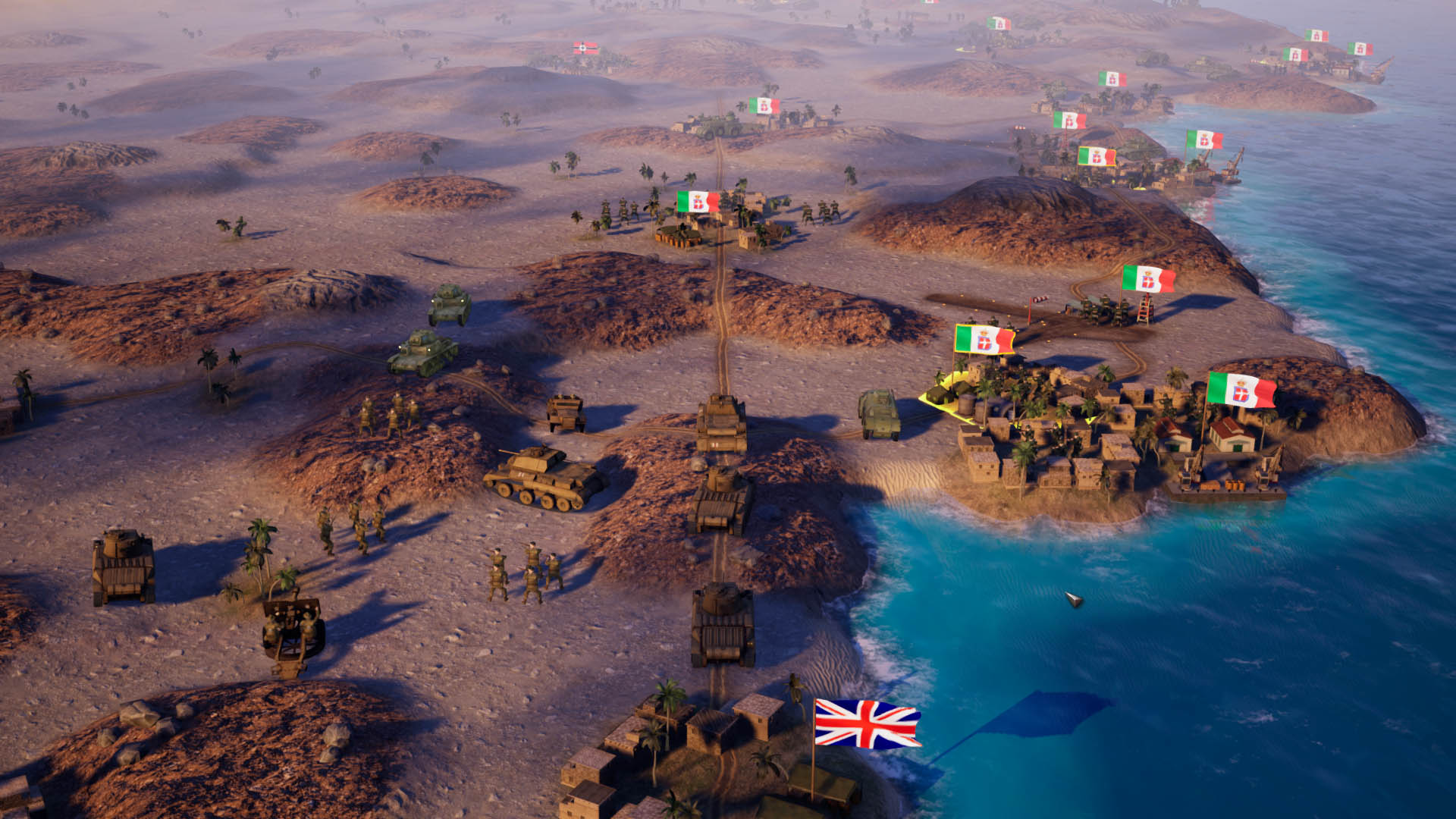 Starni Games is a game development company, founded by Ihor Tymoshenko, a programmer and a game designer with over 20 years of experience. The company’s first project was the browser MMO game Star Ghosts, released in 2015. The company’s goal is to create games with deep gameplay and immersive narrative that invites critical thinking.